Presentation on theme: "Chemical Bonding Chapter 6 Sections 1, 2, and 5. Chemical Bonds A chemical bond is the mutual electrical attraction between the nuclei and valence electrons."— Presentation transcript:

2 Chemical Bonds A chemical bond is the mutual electrical attraction between the nuclei and valence electrons of different atoms that bind the atoms together Noble gases tend not to do this because of their filled s and p orbitals. They have a stable octet: outer s and p orbitals are completely filled with e-’s ( 8 total)

3 Chemical Bonds Atoms that don’t have a stable octet are more reactive because their potential energy is higher. They become more stable by decreasing their potential energy. Octet Rule: chemical compounds tend to form so that each atom has an octet of e-’s in its highest occupied energy level How to do this? Gain, lose or share electrons between atoms

5 Chemical Bonds Ionic bonding: bonds that result from electrical attractions between cations and anions Covalent bonding: sharing of electron pairs between 2 or more atoms *** In reality, bonding is often somewhere between the two extremes***

7 How can we determine the type of bond? Knowing how strong an atom’s ability is to attract electrons (aka electronegativity), helps us determine if it will form a ionic or covalent bond with another atom. A large difference in E.N. between atom’s will result in an ionic bond A small difference between atom’s will result in a form of covalent bonding

13 Properties of Molecular Covalent Compounds Not very soluble in water Do not conduct electricity Low melting points Low boiling points Can be solids, liquids and gases at room temperature

14 Comparison of Ionic and Covalent Compounds

19 Eight electrons in the valence shell (filling s and p orbitals) make an atom STABLE s2p6s2p6 This is called the octet rule The Octet Rule Bond formation follows the octet rule: Chemical compounds tend to form so that each atom: by gaining, losing, or sharing electrons, has an octet of electrons in its valence energy level.

20 Lewis Structures for Compounds The pair of dots between two symbols represents the shared pair of a covalent bond. Each fluorine atom is surrounded by three pairs of electrons that are not shared in bonds. An unshared pair, also called a lone pair, is a pair of electrons that is not involved in bonding and that belongs exclusively to one atom.

21 Lewis Structures The pair of dots representing a shared pair of electrons in a covalent bond is often replaced by a long dash.

27 1.Draw skeletal structure of compound showing what atoms are bonded to each other. Put least electronegative element in the center. 2.Count total number of valence e -. Add 1 for each negative charge. Subtract 1 for each positive charge. 3.Complete an octet for all atoms except hydrogen 4.If structure contains too many electrons, form double and triple bonds on central atom as needed. Writing Lewis Structures

34 VSEPR THEORY Lewis Dot Diagrams are 2D but we live in a 3D world. How are molecules actually arranged?? Follows the Valance Shell Electron Pair Repulsion Theory or VSEPR

41 Predicting Molecular Geometry 1.Draw Lewis structure for molecule. 2.Count number of lone pairs on the central atom and number of atoms bonded to the central atom. 3.Use VSEPR to predict the geometry of the molecule. What are the molecular geometries of SO 2 and SF 4 ? SO O AB 2 E bent S F F F F AB 4 E distorted tetrahedron

46 Breaking Ionic Bonds Ionic Bonds are very tightly bound positive and negative attraction A LOT of energy needs to be put in to break an ionic bond How does this affect the melting point?

Download ppt "Chemical Bonding Chapter 6 Sections 1, 2, and 5. Chemical Bonds A chemical bond is the mutual electrical attraction between the nuclei and valence electrons." 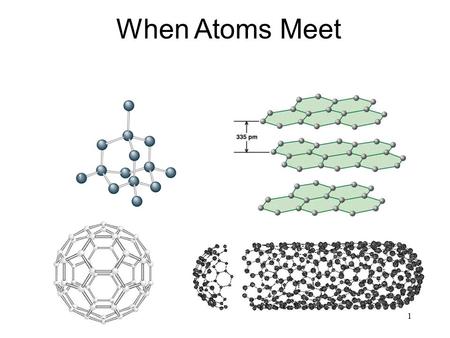 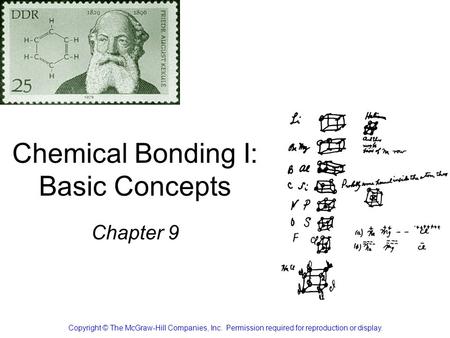 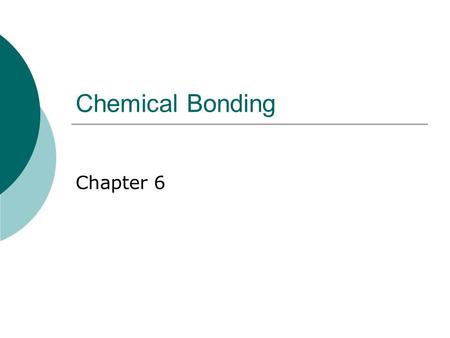 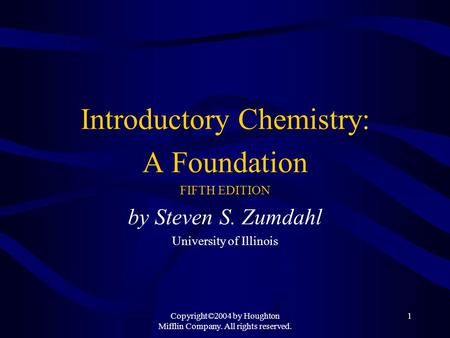 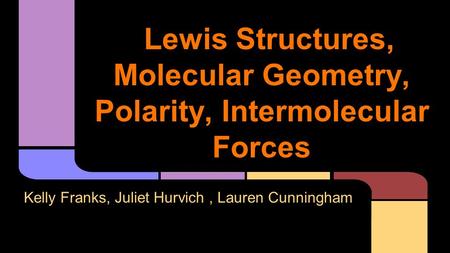 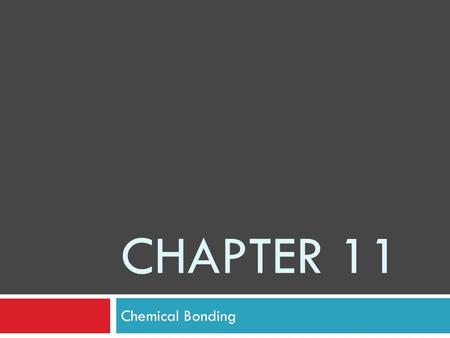 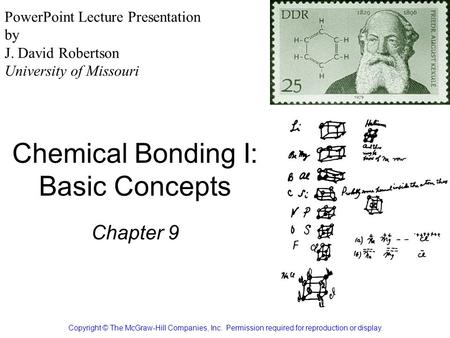 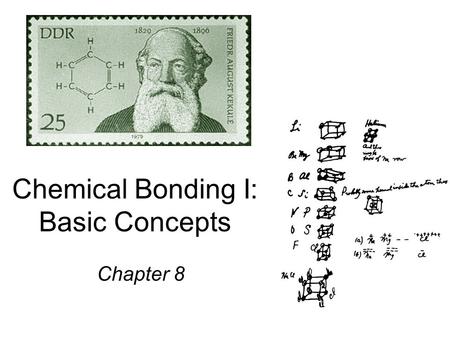 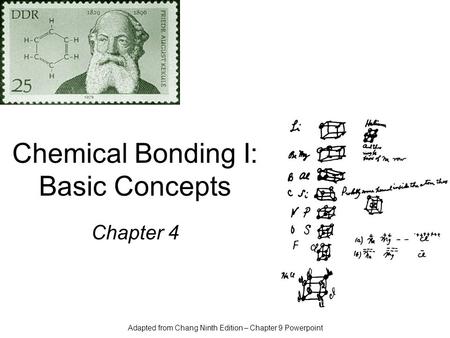