4 Tympanogram On the test below, the left ear is flat. This indicates that the left ear drum is abnormally stiff

7 Deafness Acquired deafness associated with age or noise exposure is more common than genetic deafness by roughly two orders of magnitude Autosomal recessive inheritance is the most common form, accounting for more than 75% of all congenital deafness

10 Acquired causes of CHL Foreign bodies in the ear canal Cerumen impaction Otitis externa, Otitis media with or without effusion

13 SNHL A sensorineural HL (SNHL) affects the inner ear (cochlea) or auditory nerve (eighth cranial nerve). Most SNHLs are sensory and restricted to the cochlea and do not result from an abnormality to the auditory nerve. Routine audiometric testing does not differentiate between a sensory loss and a neural loss.

19 Congenital fusion within the cervical spine ( cervical synostosis). Failure of segmentation occurs during weeks 3 to 8 of gestation. Other systems are involved including cardio-vascular (10%), genitourinary (30%) and nervous systems

20 Klippel-Feil Hearing may be impaired (30%). A classical clinical finding is Synkinesis (20%) or mirror movements. Scoliosis (60%) is common and may have a significant kyphotic element. Sprengel's deformity or congenital elevation of the scapula may be seen in about 30%.

37 Crouzon syndrome Craniosynostosis most often of the coronal and lambdoid, and occasionally sagittal sutures Underdeveloped midface with receded cheekbones or exophthalmos (bulging eyes) Ocular Proptosis which is a prominence of the eyes due to very shallow orbits. The patient may have crossed eyes and/or wide-set eyes

39  Möbius syndrome Mobius syndrome, a rare genetic disorder characterized by facial paralysis, is caused by the absence or underdevelopment of the 6th and 7th cranial nerves. These nerves control eye movements and facial expression

44 Otosclerosis Otosclerosis is a disease of the bones of the inner ear. These are labeled the malleus, incus and stapes (2-4) in figure 1, and are also known in aggregate as the "ossicles". The ossicles become knit together into an immovable mass, and do not transmit sound as well as when they are more flexible. Otosclerosis can also affect the other ossicles (malleus and incus) and the otic capsule -- the bone that surrounds the inner ear. 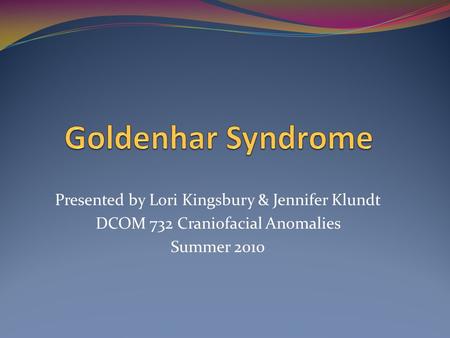 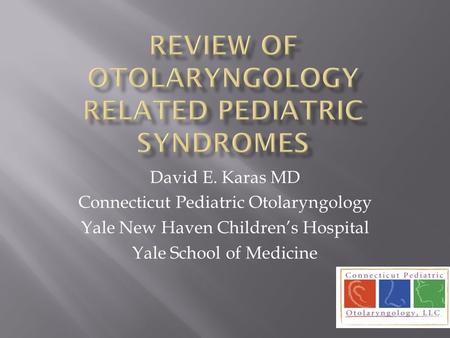 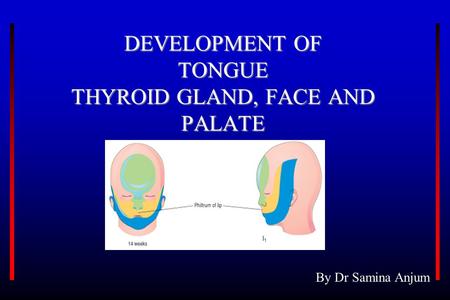 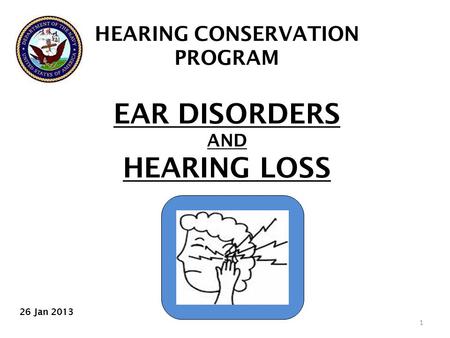 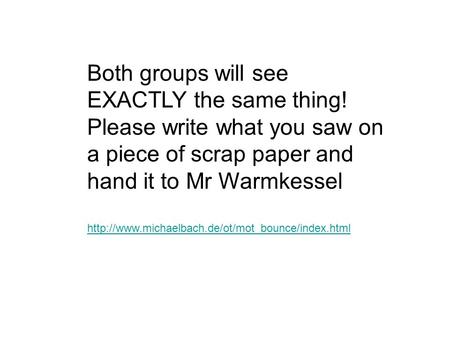 Both groups will see EXACTLY the same thing 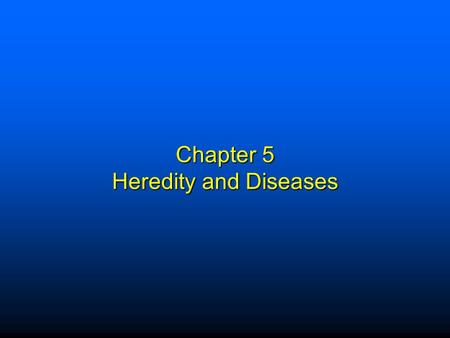 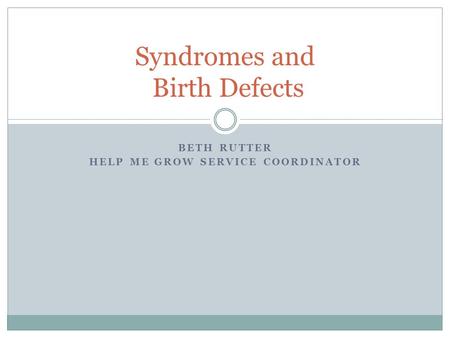 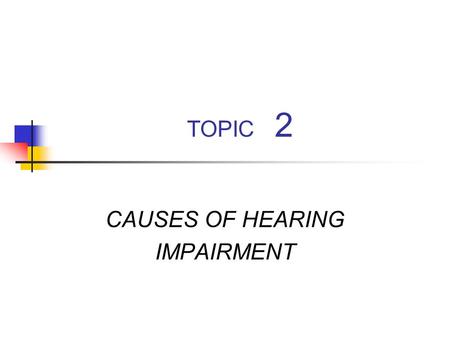 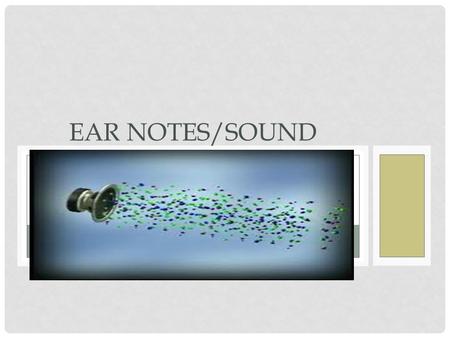 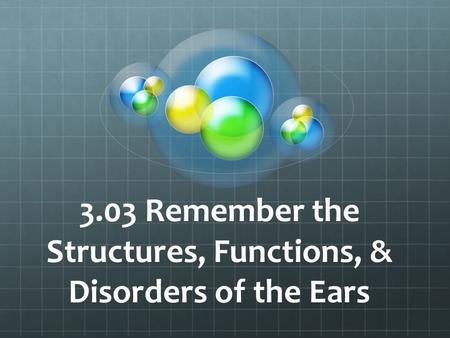 3.03 Remember the Structures, Functions, & Disorders of the Ears 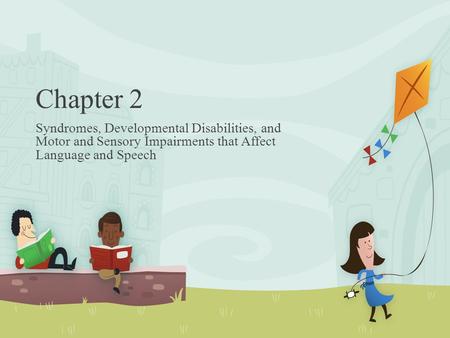 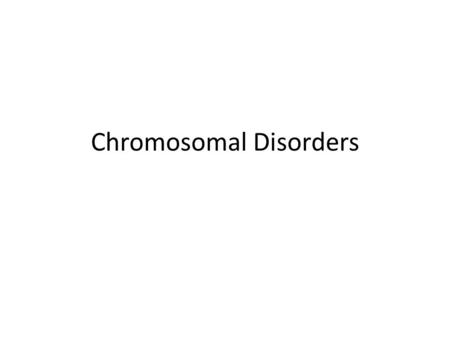 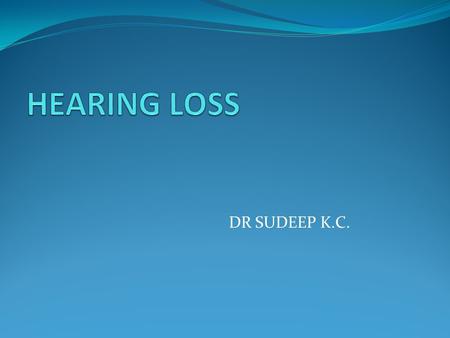 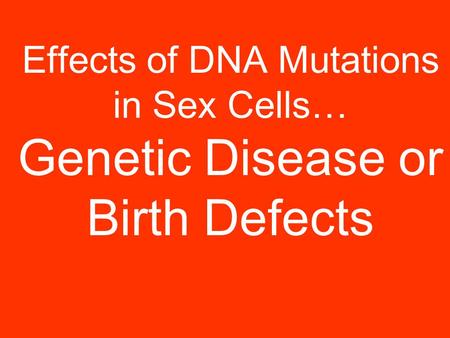 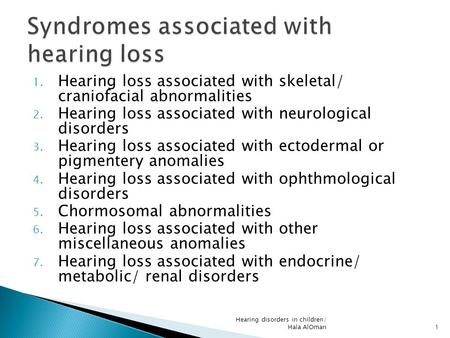 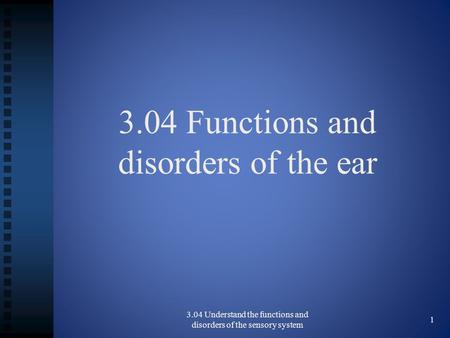 3.04 Functions and disorders of the ear