2  The neurotransmitters dopamine, adrenaline and serotonin play an important role in the feeling of love – Fischer (2004)  Adrenaline makes the heart race; mouth go dry and palms become sweaty  Serotonin could explain the focus on the beloved one Couples make a transition from passionate love to more intimate relationship with a stronger feeling of comfort as the relationship develops.  “Humans have an innate attachment system which consists of specific behaviors and physiological responses called attachment behaviors” (Bowlby 1969) The hormones oxytocin and vasopressin helps increase the bond between two lovers  Evolution is used in order to present an explanation as to why we find some people more attractive than others For example, jealousy might be biologically based (Buss 1996) because sexual behavior is based on the need to optimize the potential for reproduction

3  Aim: To test the roles of genes related to the immune system in mate selection  Method: Wedekind used a group of 49 women and 44 men. They had a wide range of MHC genes. All of the men got a clean t-shirt and were asked to wear it for two nights. They were also asked to be as “odor neutral” as possible. After the two days, the men turned in the t-shirts, which were then put in a box with a sniffing hole. The women were asked to return at the midpoint of their menstrual cycle, as that is when their sense of smell is the best. Out of the different boxes, three of them had t-shirts from men with similar MHC, and three of them had t-shirts from men with different ones. The female participants were asked to rate the smell from pleasant to unpleasant.  Results: The female participants were more likely to prefer the scent of men with different MHC. However, their preference was reverse if they were taking oral contraceptives.  Conclusion: Women are more likely to prefacer scents from men with different MHC. However, this preference can be changed by contraceptives, which raises the oestrogen level in the body.

4  Researchers have argued that persons who share similar views and opinions often attract.  The attraction-similarity model created by Morry in 2007, suggests that persons feel psychological benefits when with a partner who shares similar qualities to them. Whether in creating a friendship or partnership, we look for those who share similar characteristics.  Reciprocity is essential in the creation of a relationship.

5  Aim: To examine to what extent similarities influence the relationship between partners.  Method: A group of young individuals filled out a questionnaire which asked questions based on psychological characteristics, values, and attitudes of their idea of a perfect significant other. They were asked to not to think about anyone in particular while completing these question.  Results: The ideal partner often had similar physical characteristics to the participant.  Conclusion: Persons are attracted to those similar to them.

6  Persons are attracted to those who increase their feeling of self worth as well as those who share similar characteristics with them.  Social norms play a large role in the peole whom we may be attracted to in the first place. For example, we often interact with those of our same or similar social class.  Culture and the unique definition of love to each culture may influence attraction. For example, Goodwin (1995) argues that “passionate love is largely a western phenomenon”, this perception of love may influence attraction between a Eastern and Western person.  Furthermore, individualism and collectivism influence attraction. Levine et al. (1995) concluded that individualistic countries were more likely to consider love as an essential part of the marriage process. They often believed that a loss of love in marriage, should lead to the end of a marriage.  Communication plays a key role in attraction, in specific attribution. For example, a healthy relationship will attribute positive actions as dispositional and negative actions as situational and vise versa for an unhealthy relationship. 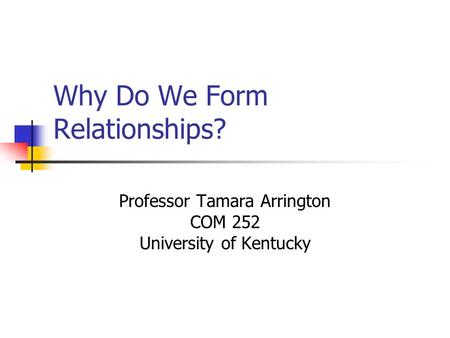 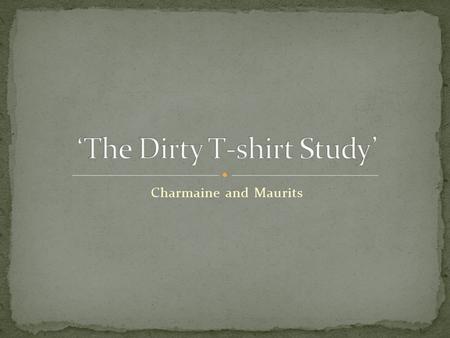 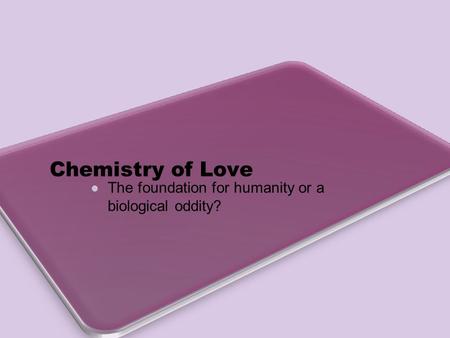 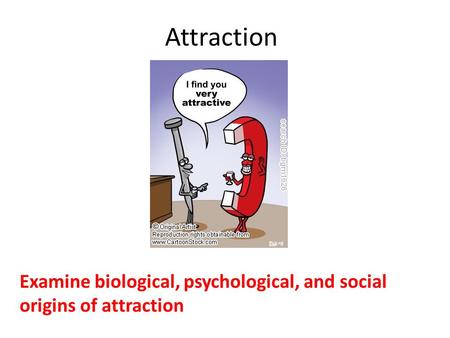 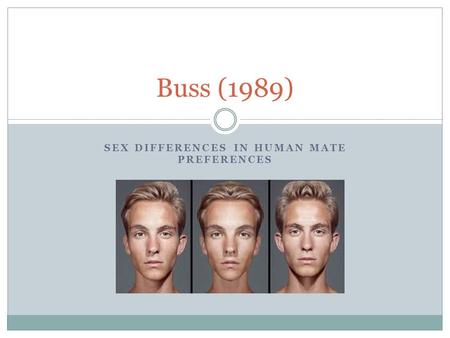 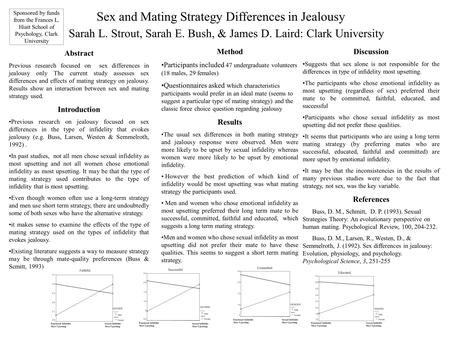 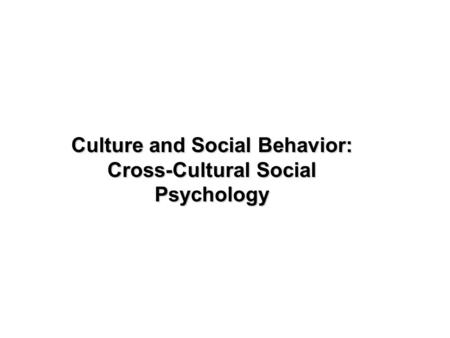 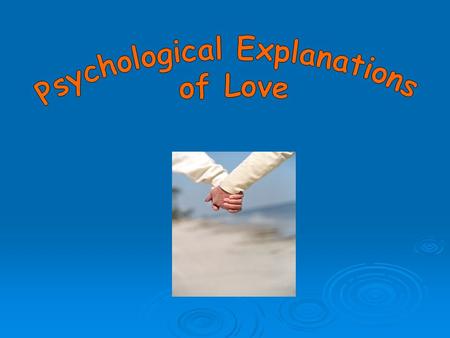 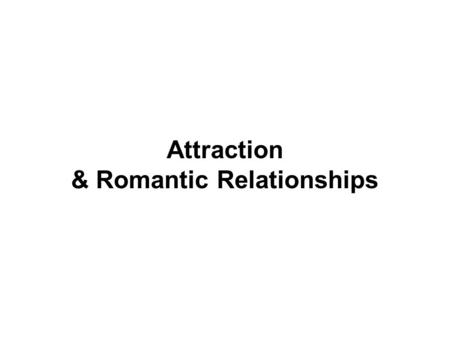 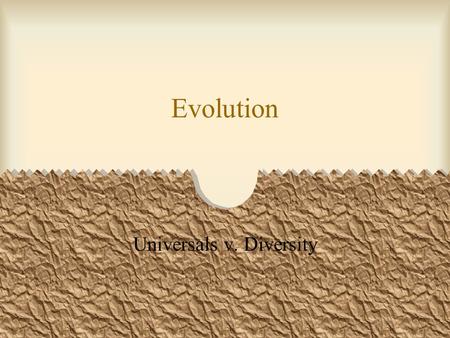 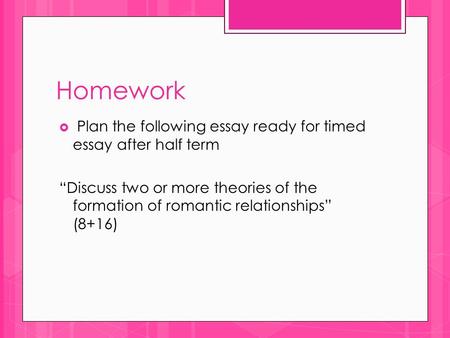 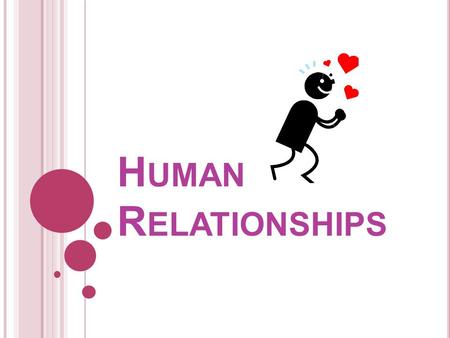 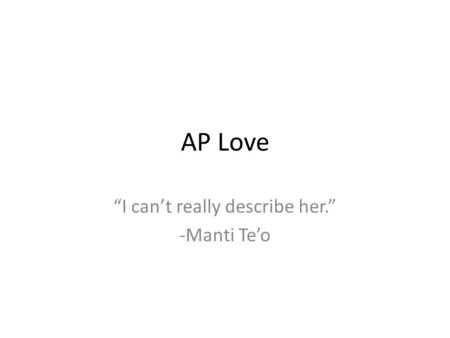 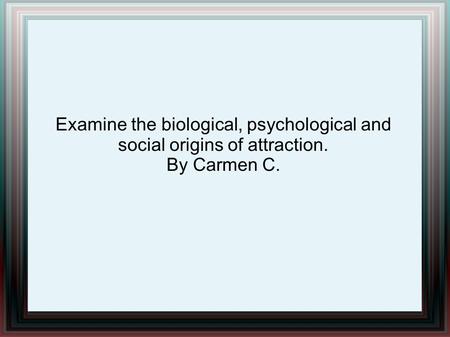