3 Newton ’ s Law of Universal Gravitation Every particle in the universe exerts an attractive force on every other particle. A particle is a piece of matter, small enough in size to be regarded as a mathematical point. The force that each exerts on the other is directed along the line joining the particles.

4 For two particles that have masses m 1 and m 2 and are separated by a distance r, the force has a magnitude given by

9 Mass is a measure of the amount of “ stuff ” contained in an object. The weight of an object on or above the earth is the gravitational force that the earth exerts on the object. The weight always acts downwards, toward the center of the earth. On or above another astronomical body, the weight is the gravitational force exerted on the object by that body. SI Unit of Weight: newton (N)

10 Relation Between Mass and Weight

12 Definition of the Normal Force The normal force is one component of the force that a surface exerts on an object with which it is in contact – namely, the component that is perpendicular to the surface.

14 Apparent Weight The apparent weight of an object is the reading of the scale. It is equal to the normal force the man exerts on the scale.

15 EXAMPLE A box with a mass of 10.0 kg is being pulled by a string with a force of 40.0N A) horizontally B) at an angle of 30 degrees to the horizontal with a Neglecting friction find: the acceleration of the box the magnitude of the normal force

17 FORCE OF FRICTION When an object is in contact with a surface there is a force acting on that object. The component of this force that is parallel to the surface is called the frictional force.

18 STATIC FRICTION When the two surfaces are not sliding across one another the friction is called static friction.

19 Note that the magnitude of the frictional force does not depend on the contact area of the surfaces.

22 The sled comes to a halt because the kinetic frictional force opposes its motion and causes the sled to slow down. 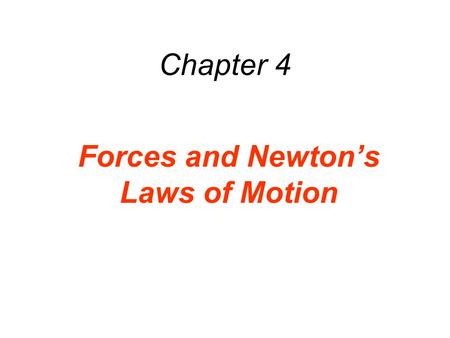 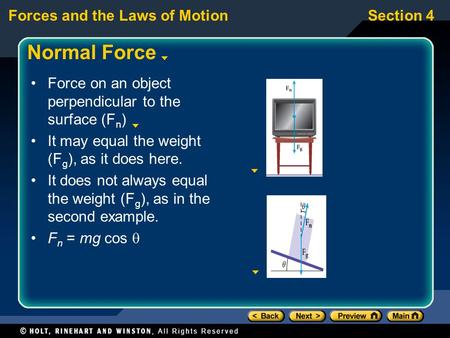 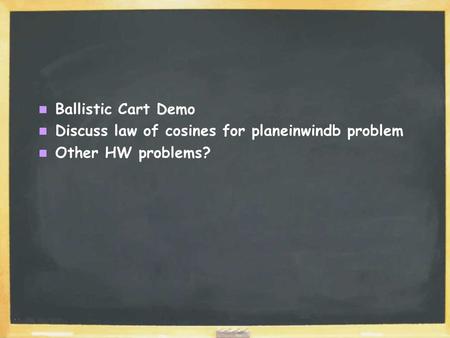 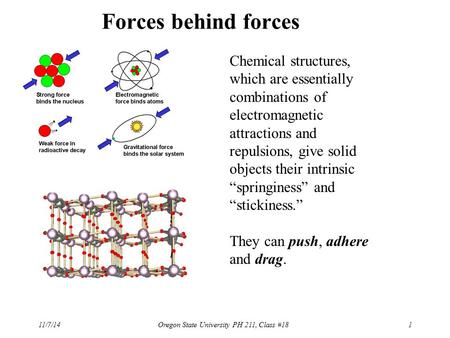 Forces behind forces Chemical structures, which are essentially combinations of electromagnetic attractions and repulsions, give solid objects their intrinsic. 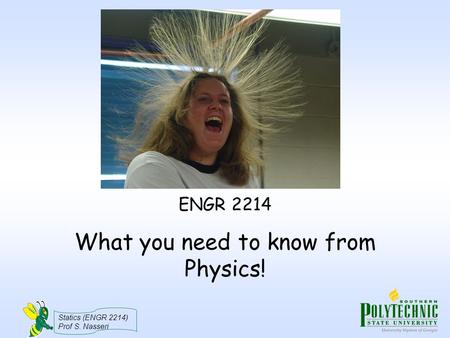 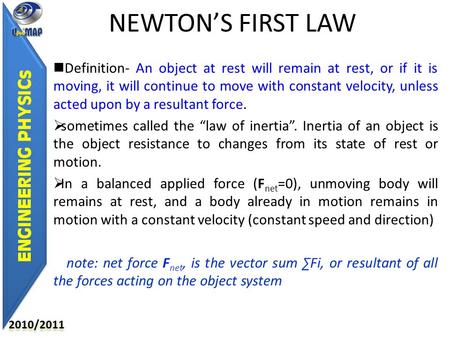