2 What is a personal computer? Capacity: Large hard disks combined with a large working memory (RAM) Speed: Fast. Normally measured in GHz. Costs: Getting cheaper by the day. Typical Users: Home users, large and small office users. Education, Doctors. In fact just about everyone needs to know how to operate a PC these days.

5 Personal Digital Assistant (PDA) These devices use a special pen, rather than a keyboard and can be used for storing and retrieving information. Like most computer devices, many can connect to the Internet. They are extremely compact. Capacity: Much smaller storage capacity compared to a PC. Speed: Much less than a PC unless you pay a lot extra. Costs: In relative terms expensive when compared to a PC. Typical Users: Mostly business users.

8 Smartphones is a mobile phone (cell phone) offering advanced computer like features. Capabilities and standards vary from one manufacturer to another.

12 ROM-BIOS (Read Only Memory - Basic Input Output System) is a special chip held on your computer's system (mother) board. It contains software which is required to make your computer work with your operating system

13 The Hard Disk Hard disks are the main, large data storage areas within your computer. Hard disks are used to store your operating system, your application programs

14 Input/output ports Input and Output ports are normally located at the back or on the side of your computer. These include ports such as USB, serial, parallel, network ports. 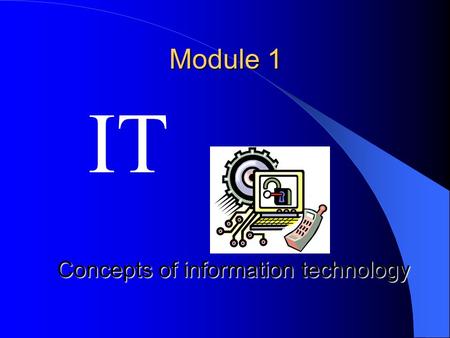 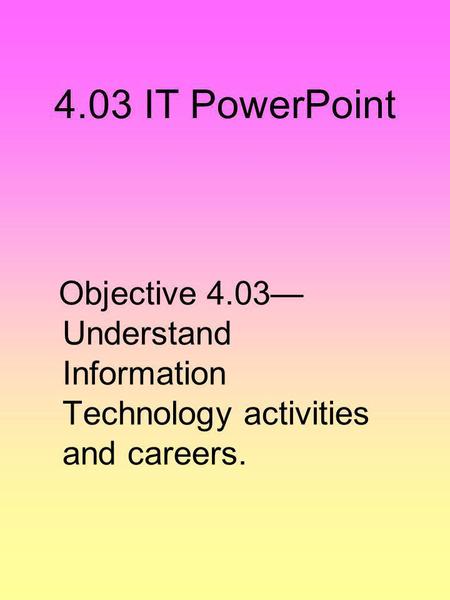 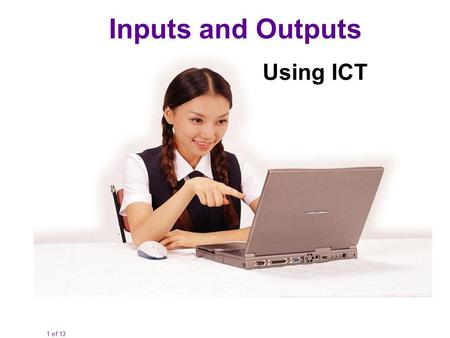 1 of 13 Inputs and Outputs Using ICT. 2 of 13 You need to know about a range of computing devices including: Desktop computers Laptops Tablets Netbooks. 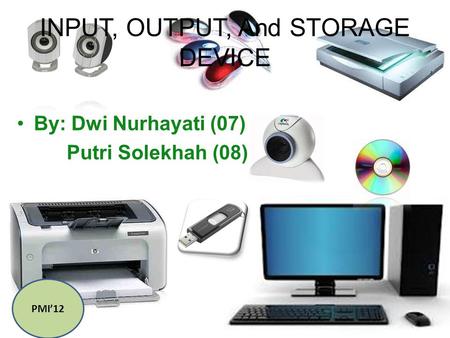 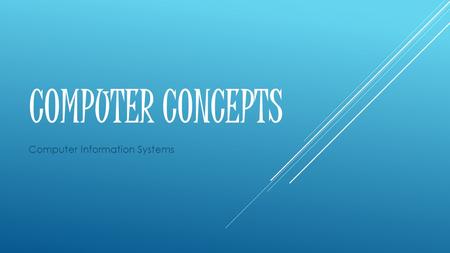 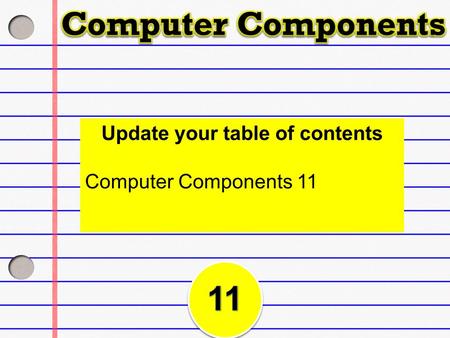 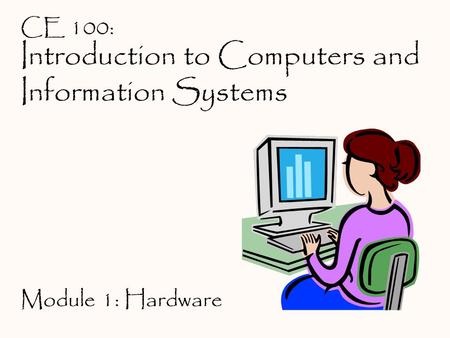 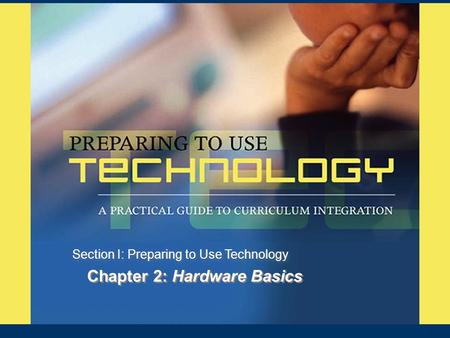 Chapter 2: Hardware Basics Section I: Preparing to Use Technology. 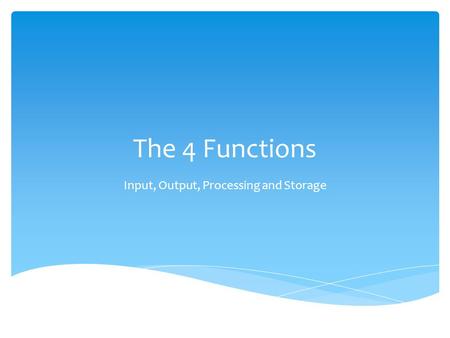 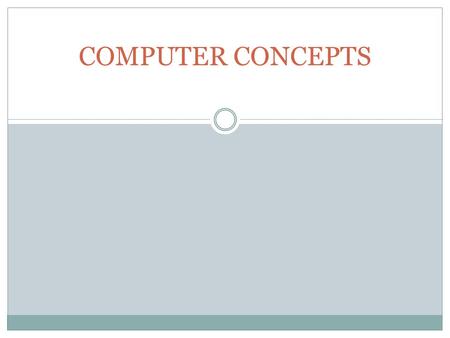 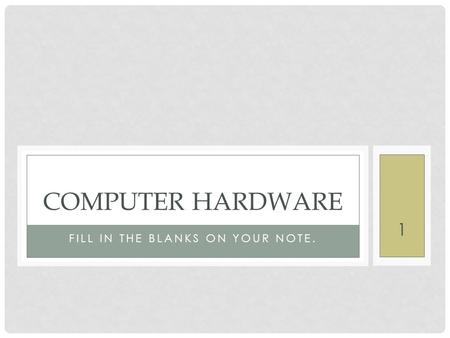 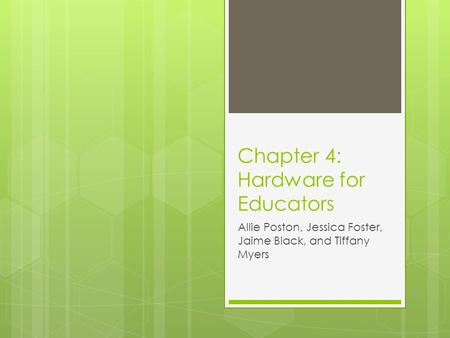