2 Tax  Partial Excise Tax Exemption- allows marketers to sell the ethanol-blended fuels at a reduced price.  To promote the ethanol industry, the government has allowed ethanol to be produced and sold at a lower tax rate than petroleum fuel.

3 Tax  Ethanol is presently exempt from 5.3 of the 18.3 cents federal gasoline tax.

5 Employment  Ethanol plants are presently employing people in at least 20 states across the country  This industry is responsible for providing 40,000 jobs nationwide  These jobs provide $1.3 billion each year to U.S. families  It is projected that the ethanol industry will provide over $12.6 billion in wages over the next 5 years

6 What this means to the U.S. Economy  Each year the ethanol industry (directly and indirectly) adds $6 billion to the U.S. economy 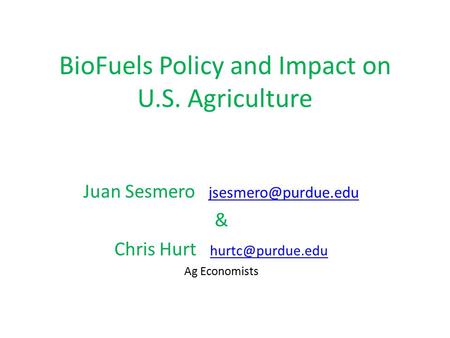 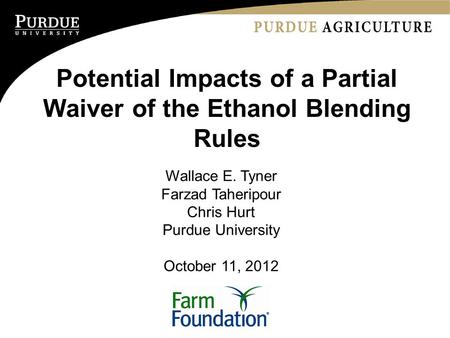 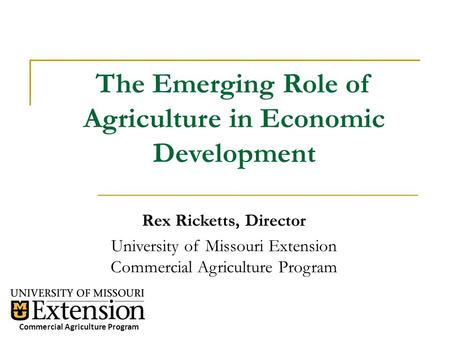 The Emerging Role of Agriculture in Economic Development 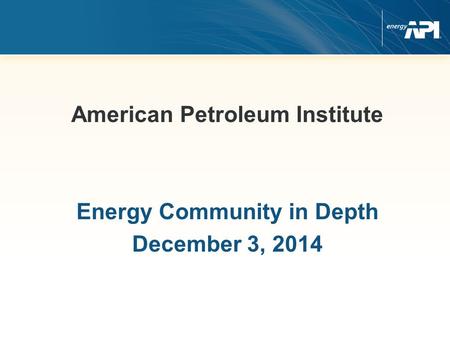 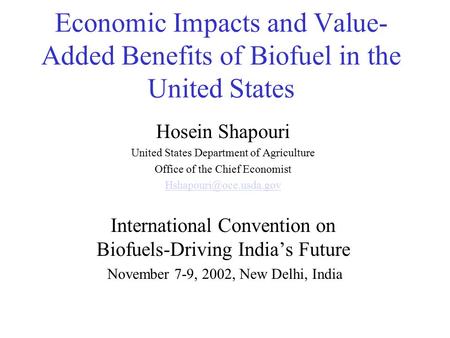 Economic Impacts and Value- Added Benefits of Biofuel in the United States Hosein Shapouri United States Department of Agriculture Office of the Chief. 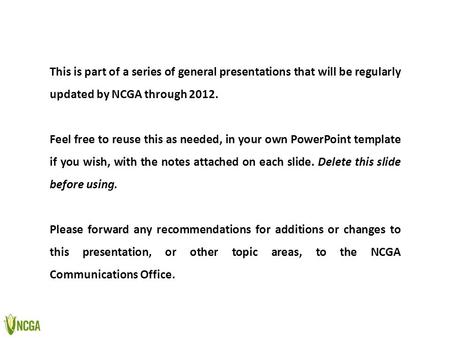 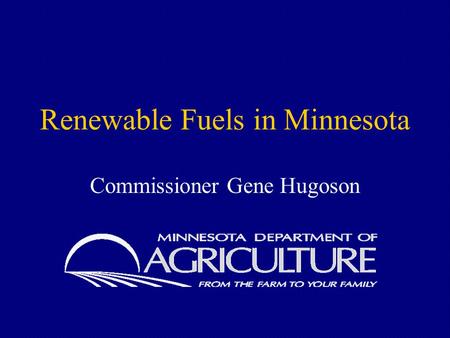 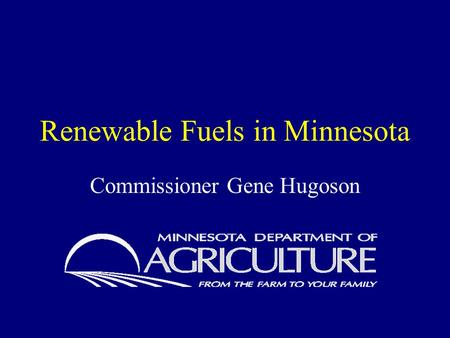 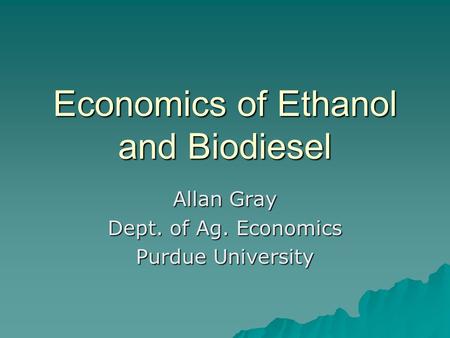 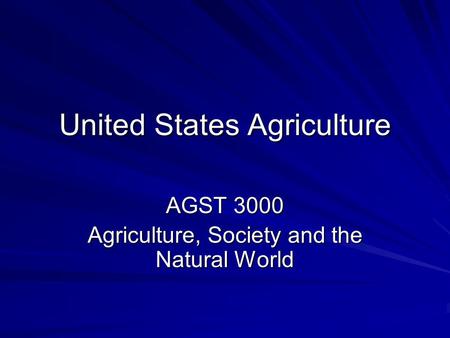 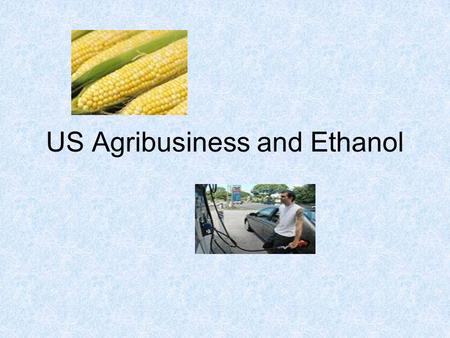 US Agribusiness and Ethanol. Current structure of American Agriculture Food production, farm credit, processing and distribution are controlled by a small. 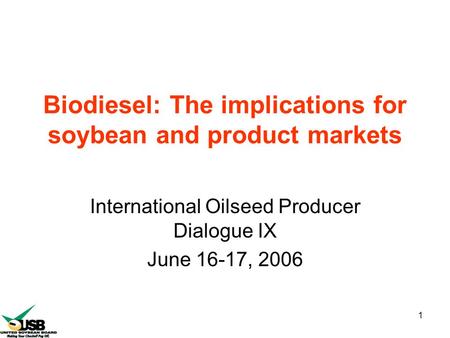 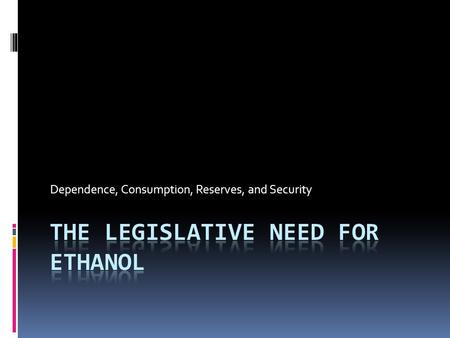 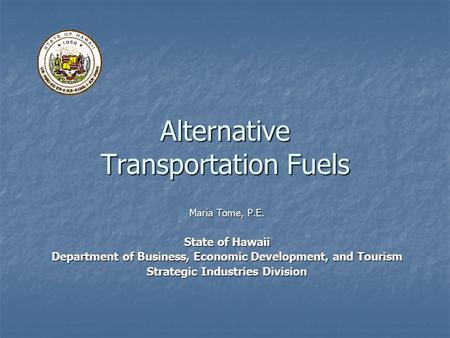 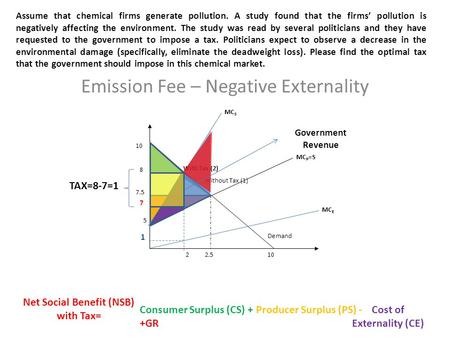 Assume that chemical firms generate pollution. A study found that the firms’ pollution is negatively affecting the environment. The study was read by several.