2 Aristotle Greek philosopher Lived 384-322 B. C. Expressed (among many other ideas) a theory on “rhetoric”

4 The Rhetorician as Artist According to Aristotle, certain types of arguments were non-artistic. By this, he meant that the speaker did not have to discover or invent them. Such “non-artistic” proofs included witnesses, oaths, or torture. In Aristotle’s view, these proofs fell outside the art of rhetoric. However, other types of arguments were artistic, meaning that the rhetorician had to use his wits and creativity to discover these means of persuading the audience.

6 Logos  Logos are appeals to logic.  In using logos, the rhetorician appeals to the audience’s rational side.  Logos involves building arguments through evidence, inferring logical conclusions from the evidence.

7 Human Beings Not Driven Solely by Logic Aristotle was a firm believer in logic. However, he was enough of a realist to recognize that humans are emotional beings who make decisions based, in part, upon emotion. Thus, Aristotle acknowledged that a rhetorician would be neglecting some of the “available means of persuasion” if the rhetorician did not also appeal to the audience’s emotion.

8 Pathos  Pathos are appeals to emotion  With pathetic appeals, the rhetorician attempts to move the audience by tapping into their emotional side.  Often, pathos involves appealing to the audience’s sense of empathy, compassion, sympathy, pride or even anger or outrage.

9 Ethos  Ethos are arguments or statements made by the rhetorician that are designed to build his or her credibility with the audience  With ethical appeals, the rhetorician “ingratiates himself with an audience--and thereby gains their trust and admiration--if he manages to create the impression that he is a person of intelligence, benevolence, and probity” (Corbett and Connors, authors of Classical Rhetoric for the Modern Student).

10 Awareness of Audience  If rhetoric is defined as the art of discovering all the available means of persuasion, it would stand to reason that a rhetorician would need to have a keen sense of who his audience is and what “makes them tick.”  A skilled rhetorician would recognize that he should tailor his appeals to fit his specific audience. (i.e. How do I need to build my credibility with this particular audience? Which emotions do I need to stir in this particular audience?) ? 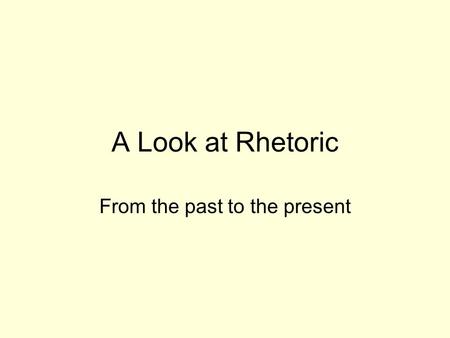 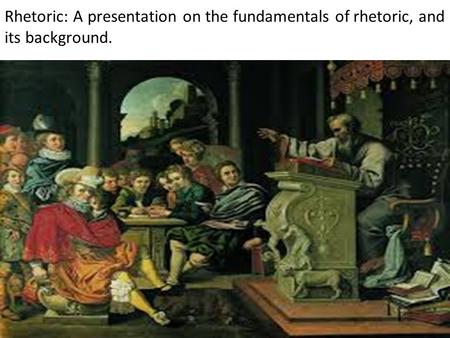 Modern Rhetoric Modern Rhetoric can best be defined by Kenneth Burke, who said “rhetoric is the ability to move bodies to action.” Have you recently been. 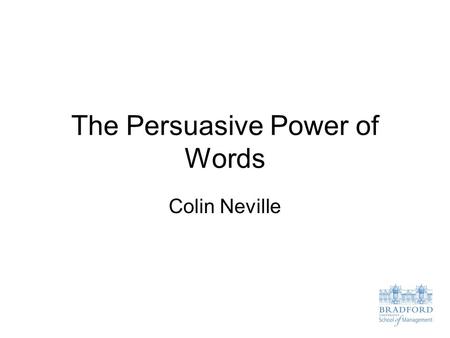 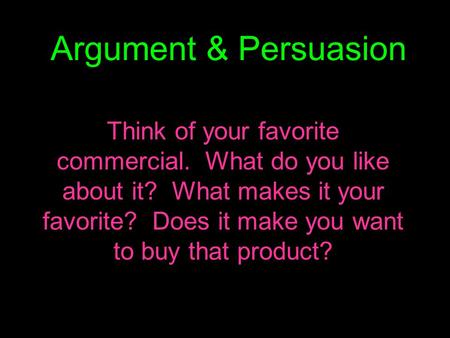 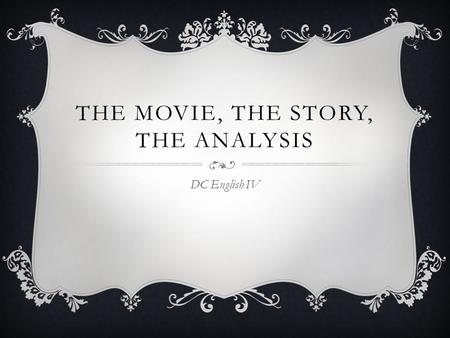 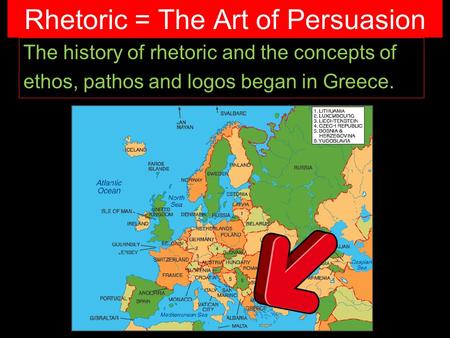 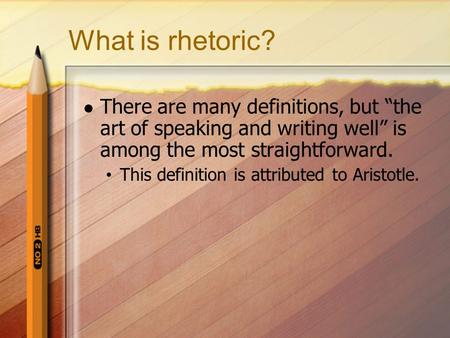 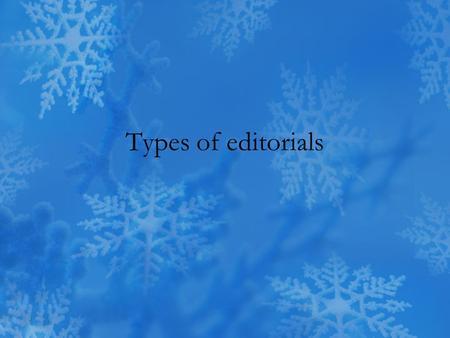 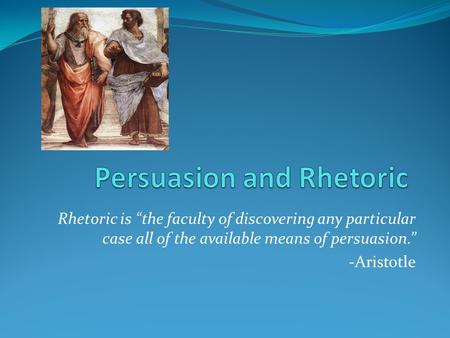 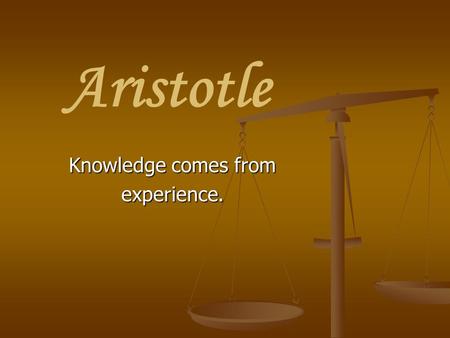