Presentation on theme: "The Great Debate! What it is and How to do it!. BASIC TERMS! Debate: a game/discussion in which two opposing teams make speeches to support their arguments."— Presentation transcript:

1 The Great Debate! What it is and How to do it!

2 BASIC TERMS! Debate: a game/discussion in which two opposing teams make speeches to support their arguments & disagree with those on the other team. Resolution: the opinion the two teams argue about. Affirmative Team: Agrees with the resolution Negative Team: Disagrees with the resolution Rebuttal: One team’s explanation of why they disagree with the other.

6 Model Debate For Our Class i.The Resolution: Be it resolved that… ii.Opening statements from each side: 2-3 minutes each iii.Rebuttal & discussion: 5+ minutes iv.Questions from the class directed to particular debaters v.Concluding statement of each side: 2 minutes each vi.Class members write a short opinion paragraph stating which side they agree with using details from the debate

7 THE DEBATE PACKAGE! Turn to page 2 for the assignment. Included you will find: 1.How to prepare for a debate 2.How to give support for your arguments 2. How to predict opposing arguments & rebut 3. The structure of the debate!

8 Giving Support for Your Reasons Support consists of evidence. There are 4 kinds of evidence: Example: from your own experience Common Sense: things you believe everyone knows Expert Opinion: opinions of experts – this comes from research Statistics: numbers – also from research

9 Productive Debates Students are responsible for the quality of the debate. All claims (opinions) should always supported with logical and relevant facts or examples Students must agree and disagree using respectful words, tone and body language. Each individual is responsible to ask for clarification if they are confused.

11 SO, LET’S GO! You will be put in groups of 4 to do a practice debate. The topics will be decided by you, but they must be approved by the teacher – choose two to argue the pro and two to argue the con. Use the outline to help you develop your opening, your arguments, your rebuttals and your conclusion. Good luck and happy planning!!

Download ppt "The Great Debate! What it is and How to do it!. BASIC TERMS! Debate: a game/discussion in which two opposing teams make speeches to support their arguments." 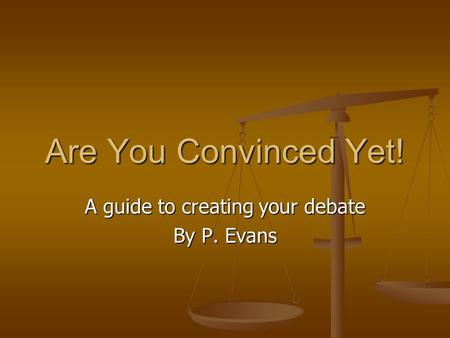 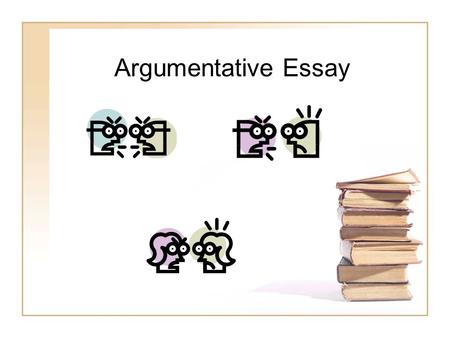 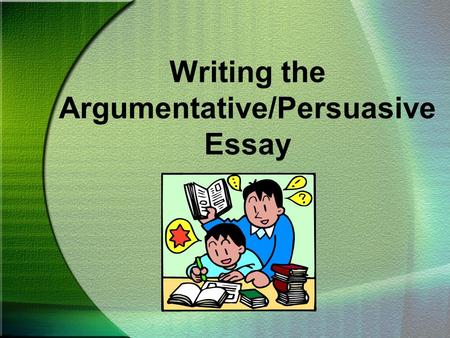 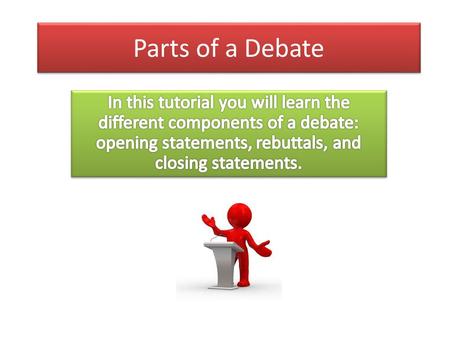 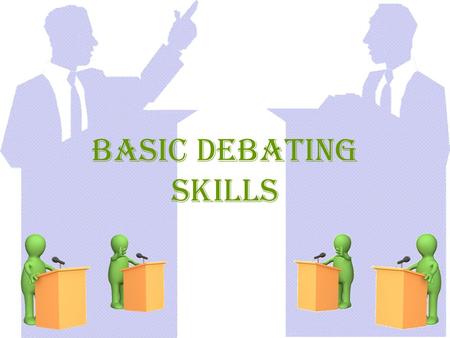 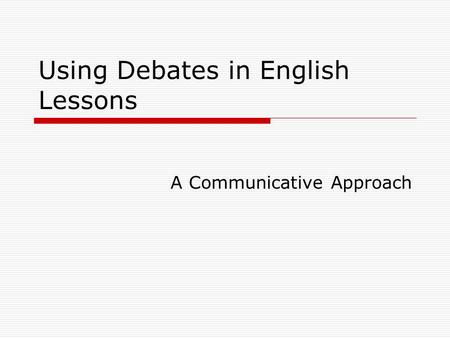 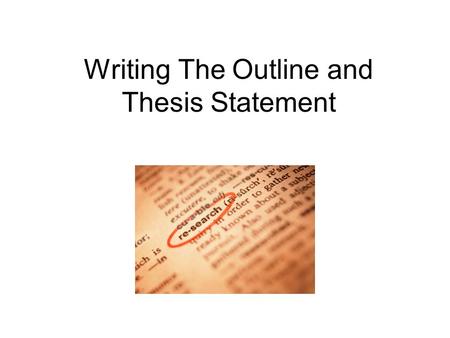 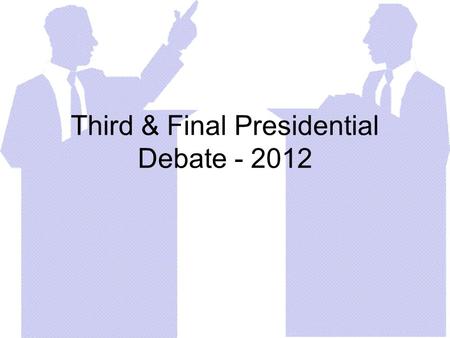 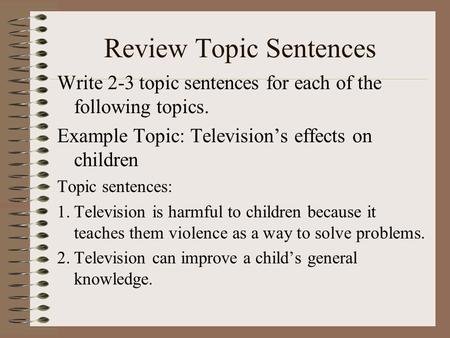 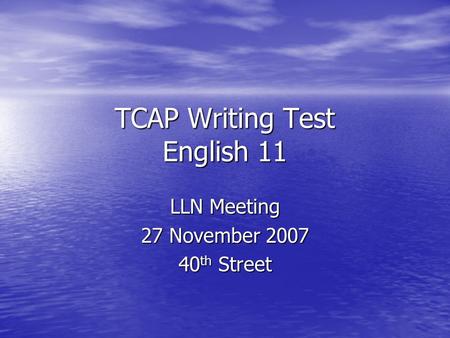 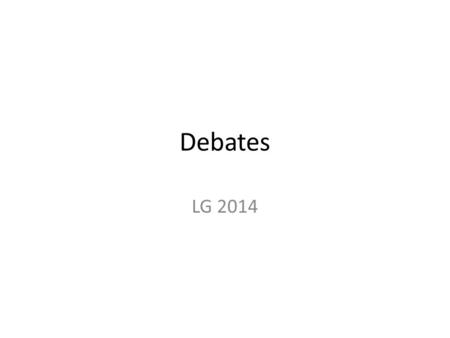 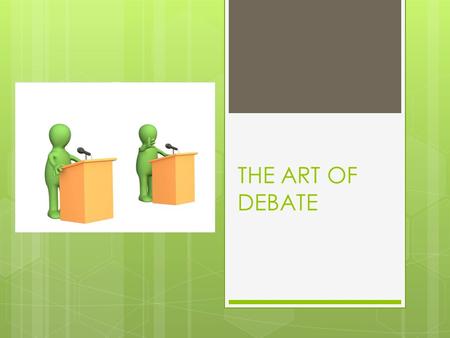 THE ART OF DEBATE. What is debate?  A debate is a discussion between sides with different views.  Persons speak for or against something before making. 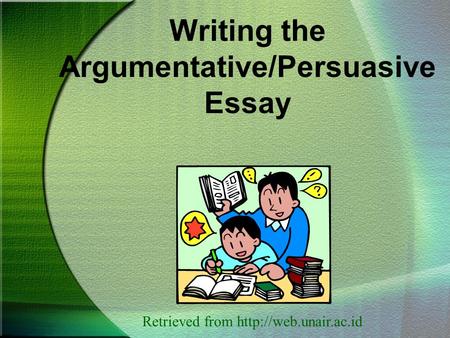 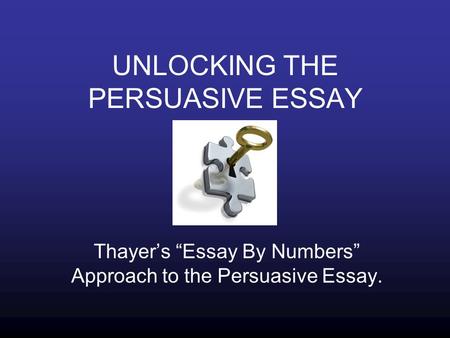 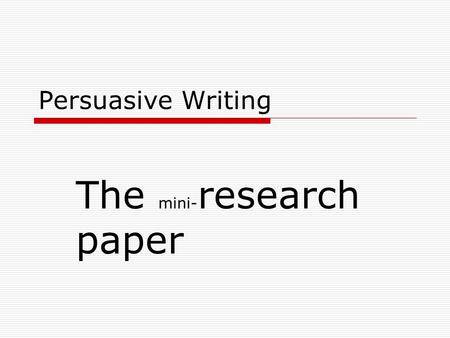 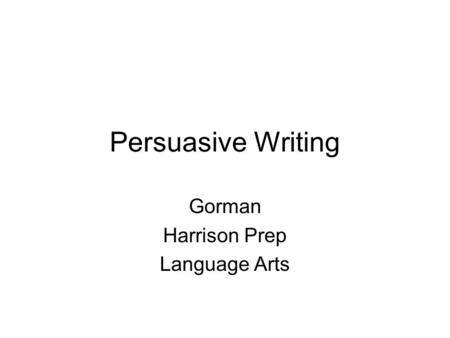 Debating Year 10 extension. By the unit of this unit, you will be able to: Understand debating terms and apply them to your own and others’ debates. Form. 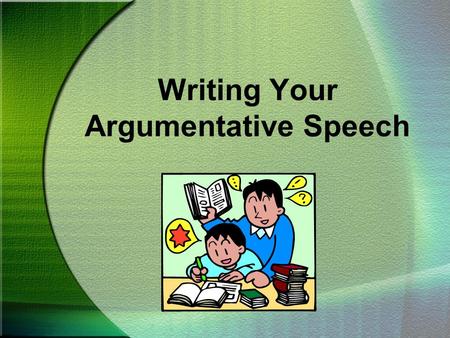 Writing Your Argumentative Speech. CHOOSING A TOPIC To write a great speech, you must first have an opinion you want others to share. 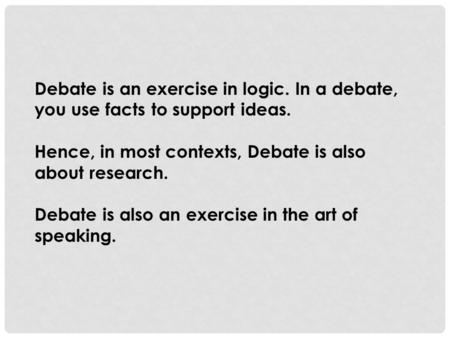