1 Farmers and the Populist Movement
Main Idea Farmers united to address their economic problems, giving rise to the Populist movement. Why it Matters Now Many of the Populist reform issues, such as income tax and legally protected rights of workers, are now taken for granted.

4 Grange Movement Founded in 1867, by Oliver H. Kelley. It was primarily a social and educational organization for farmers and their families. By the mid-1870s, the Movement claimed over 700,000 members. Its members called on state governments to establish fair freight rates and warehouse charges. In several states, the Grange succeeded in having commissions established to investigate – and in some cases, regulate – railroad practices.

5 Rise of Populism What reforms did the Populist Party promote?
Also known as the People’s Party. It proposed an increase in money supply, which would produce a rise in prices received for goods and services; a graduated income tax; and a federal loan program. They also called for an 8-hour workday and limitations on immigration.

8 Free Silver Issue The central issue in the election was which metal would be used as the basis for the national monetary system. “Free Silver” favored bimetallism in which the government gave gold or silver in exchange for paper currency or checks. It would put more money in circulation with less value per dollar “Gold Bugs” wanted only gold to back the currency and no silver. It would produce a more stable currency but expensive dollars

11 Cross of Gold Speech You shall not press down upon the brow of labor this crown of thorns; you shall not crucify mankind upon a cross of gold! 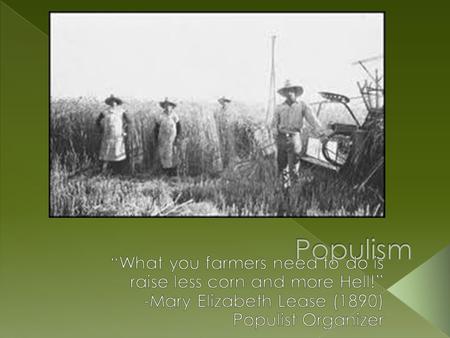 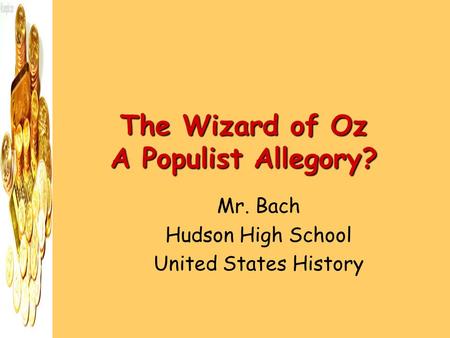 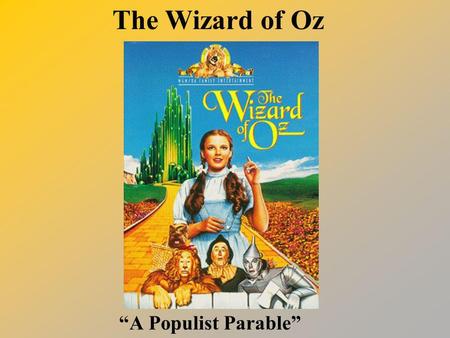 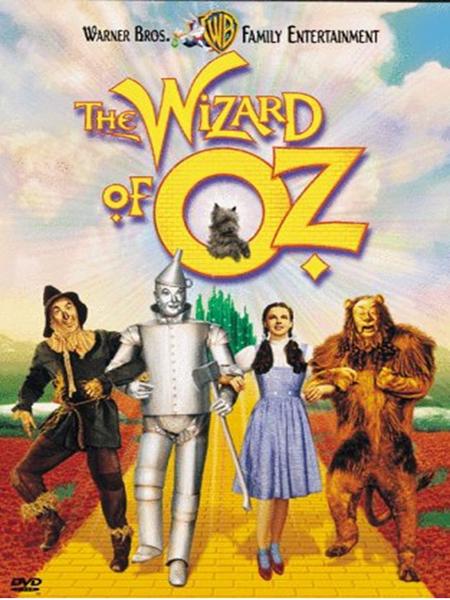 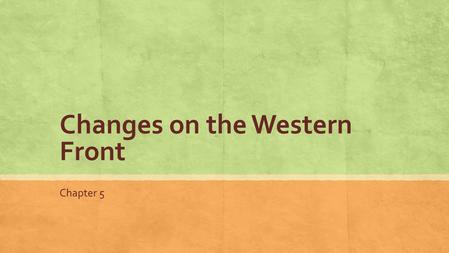 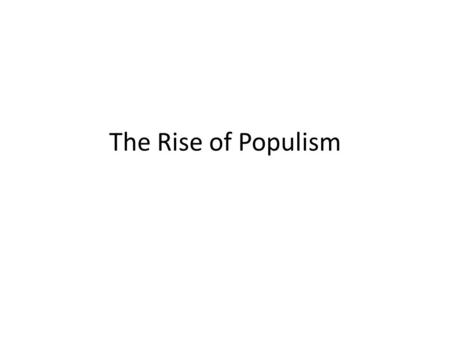