Presentation on theme: "Bay of Pigs April 1961 Started 3 months into John F. Kennedy’s presidency Action by a CIA-trained force of Cuban exiles to invade southern Cuba They were."— Presentation transcript:

1 Bay of Pigs April 1961 Started 3 months into John F. Kennedy’s presidency Action by a CIA-trained force of Cuban exiles to invade southern Cuba They were supported and encouraged by the US government, in an attempt to overthrow the Cuban government of Fidel Castro

2 Bay of Pigs The plan was first put into play by President Eisenhower The main objective was “ The purpose of the program outlined herein is to bring about the replacement of the Castro regime with one more devoted to the true interests of the Cuban people and more acceptable to the U.S. in such a manner to avoid any appearance of U.S. intervention.” A budget of 13 million dollars was given to the CIA to train Cuban exiles The invasion failed and Castro even gain popularity

3 Cuban Missile Crisis October 1962 This was one of the closest times in history we came to Nuclear War Conflict was Cuba & the Soviet Union vs. the USA The Soviet Union began to secretly build bases in Cuba with the capabilities of firing nuclear missiles to the U.S. The action was caused by the fact that the U.S. had 100 land based missiles in Turkey

4 Cuban Missile Crisis On October 14, 1962, a United States Air Force U-2 plane on a photoreconnaissance mission captured photographic proof of Soviet missile bases under construction in Cuba The United States considered attacking Cuba via air and sea, but decided on a military blockade instead The US announced that it would not permit offensive weapons to be delivered to Cuba and demanded that the Soviets dismantle the missile bases already under construction or completed in Cuba The U.S. expected military confrontation

5 Cuban Missile Crisis The Soviets publicly balked at the US demands, but in secret back-channel communications initiated a proposal to resolve the crisis. Only two weeks after the agreement, the Soviets had removed the missile systems and their support equipment, loading them onto eight Soviet ships, the Soviet Il-28 bombers were loaded onto three Soviet ships and shipped back to Russia A secret phone line was created between U.S. and USSR 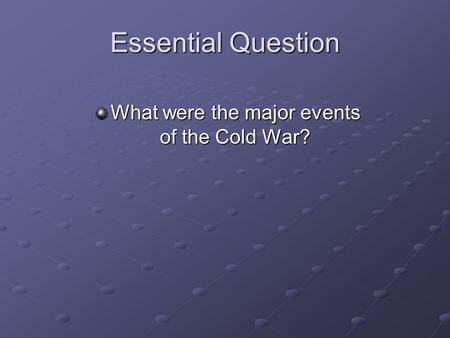 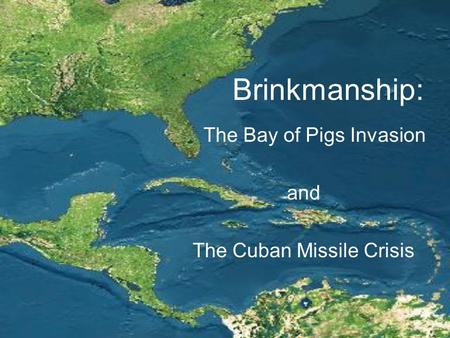 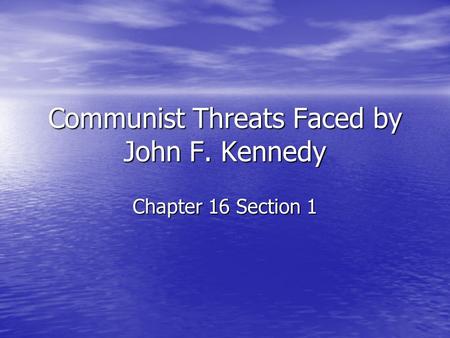 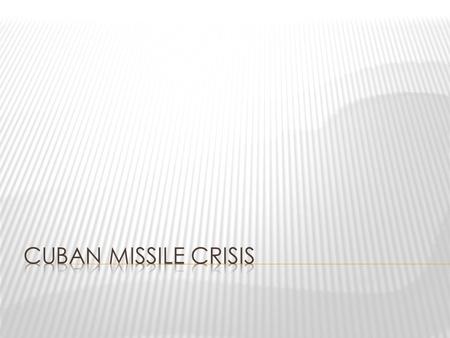 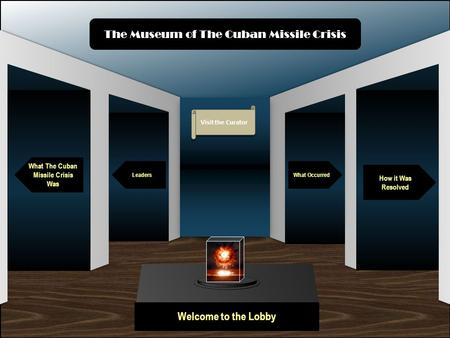 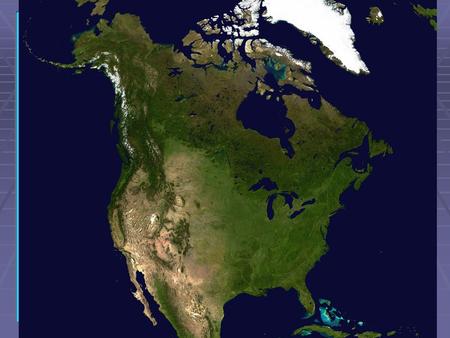 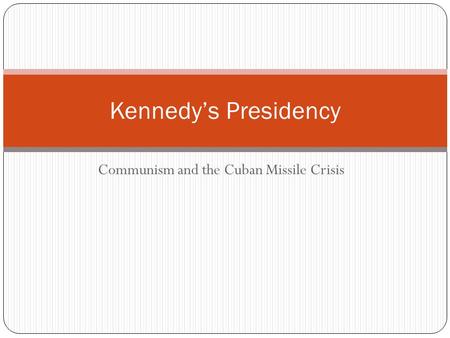 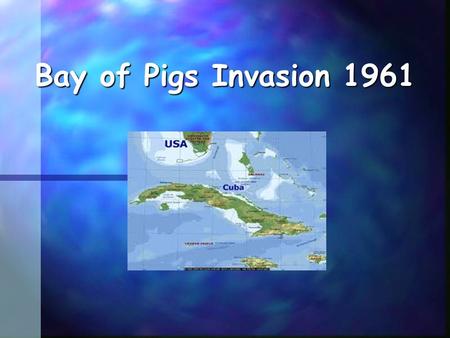 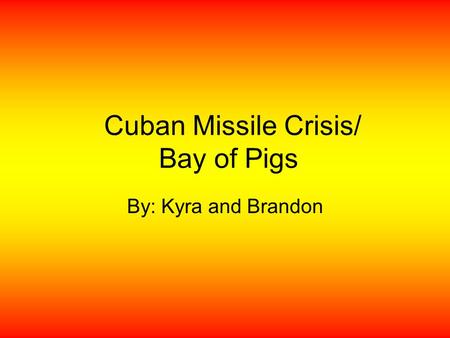 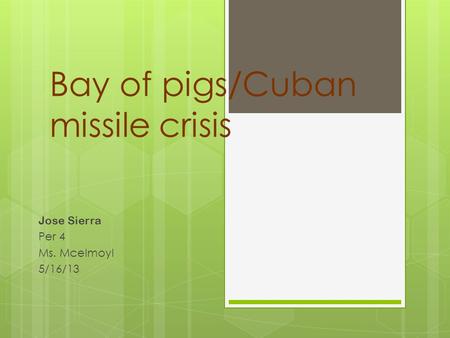 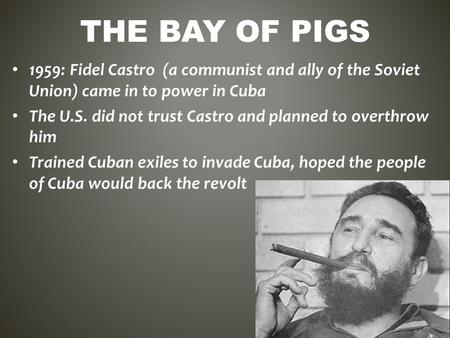 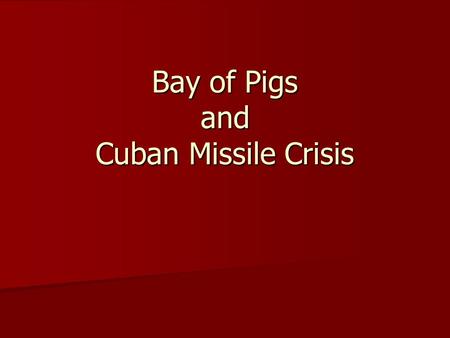 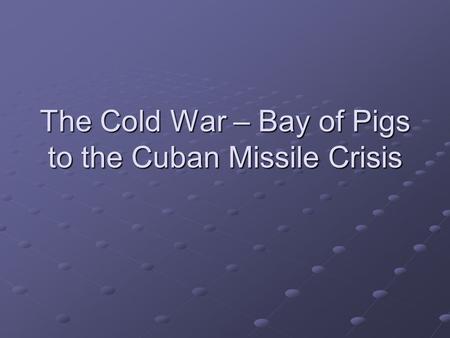 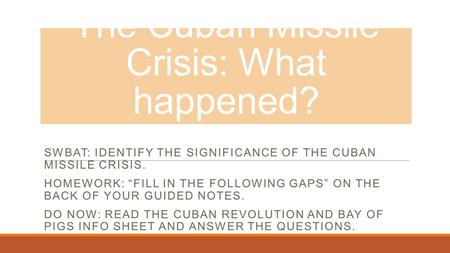 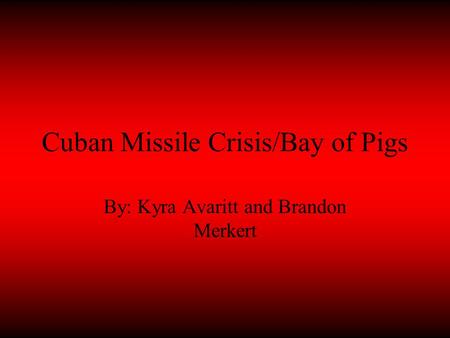 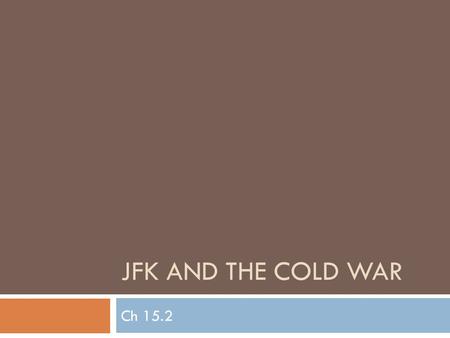 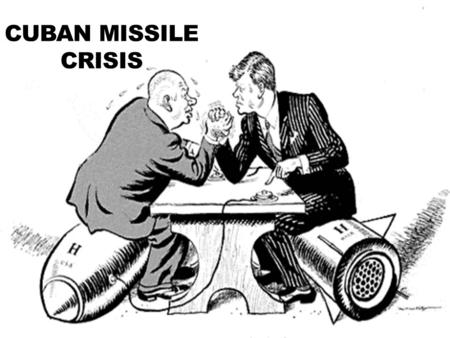 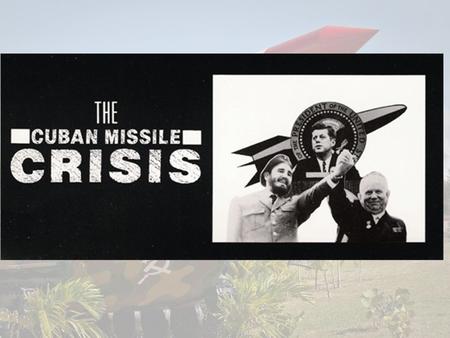 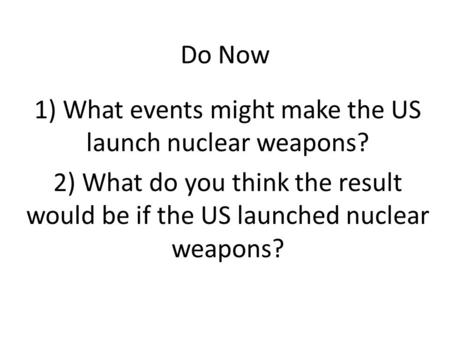