2 Canada: Past and Present
Until about 1850, Canada was practically all rural There were no real cities, land had few large roads, there were no cars, and many people farmed enough to feed themselves Industries almost all involved the harvesting of resources of the land or sea People worked in farming, forestry and fishing industries

3 Present Day Rural Canada
Gradually the family farm that was passed on from generation to generation is disappearing In place of family farms, more farms are becoming agribusinesses Agribusinesses: Operations that own and farm vast amounts of land. They process products as well. Ex. A chicken agribusiness may have high chicken barns that hold tens of thousands of birds. Not only will that company raise chickens, it may also butcher and package them, and transport them to stores

4 Rural-Urban Migration
Many people have left the rural areas of Canada and moved to urban areas This movement of people has caused urbanization In 1867, 82% of Canadians lived in rural areas Today, more than 80% of the population lives in cities and towns

6 Urban Settlement Urbanization - the process by which an area changes from being rural to being urban. It includes a great increase in population density and includes expansion of urban functions like manufacturing and services So why did people leave the countryside to live in the big cities?

8 The Growth of an Urban Place
Four main factors that contribute to a city’s growth are: Manufacturing Transportation Resource Use Service Industry

9 The Multiplier Effect The multiplier effect: The ‘snowballing’ of economic activity. For example: A new brick factory opens and employs 100 workers. These workers and their families need housing, schools, stores, banks, restaurants, medical facilities, and other services. In order to supply these, perhaps 900 other workers and their families would come to live in the rapidly growing city. As a result 1200 people would be added to the population because of the 100 jobs opening up in the new factory.

10 Hierarchy of Urban Services
There is a hierarchy of urban services. A small town will offer a grocery store, a post office, an elementary school. A larger town will offer shopping, a hospital, and a high school. Very large cities will offer television production, large universities, specialized hospitals, and entertainments (sports teams or opera companies)

12 Different Kinds of Urban Places
Diversified Urban Centre: Cities that grow as a result of more than one function For example: Grow as a result of combined factors such as manufacturing, transportation, raw materials, natural resource, service centre

13 Different Kinds of Urban Places
Some cities, however, can depend almost entirely on only one urban function. For example: 1) Thunder Bay Transportation City 2) Sarnia A Manufacturing Centre 3) Fredericton A Service Centre 4) Port Alberni Resource-Based Community

14 Urban Hierarchy In most cases, people in rural areas live in a hamlet,
village, or town. People in urban areas live in a suburb, city, or metropolis. These different types of places to live are known as the urban hierarchy (each one is a larger settlement going up the line than the one before it).

17 Counter-Urbanization
Urbanization is the movement of people UP the urban hierarchy Counter-urbanization is the movement of people DOWN the urban hierarchy (metropolis→ hamlet). While our cities are still getting larger, some people are choosing to move away from cities. In general, there are now three categories of people living in rural areas. Newcomers - retain ties to urban core, younger, well educated, well off, managers/professionals Homecomers - young families returning to provide rural upbringing to children Ruralites – have never lived in an urban core

18 Why Counter-Urbanization?
Why are people leaving the cities to live in smaller towns and villages? health issues, security, “community” “back to nature” movement (desire to live in the country) increase in telecommuting (less need to be at an office) cheaper land and house prices 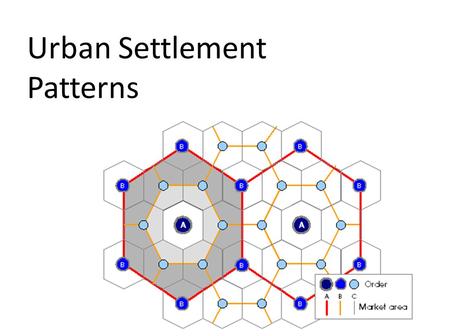 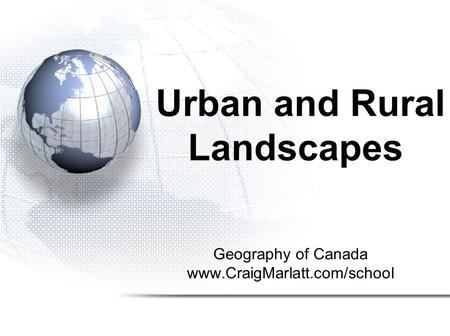 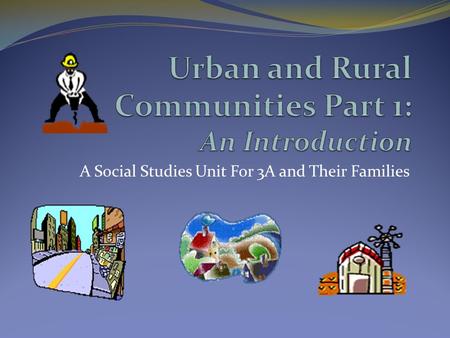 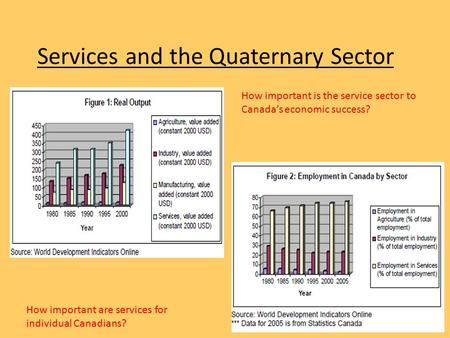 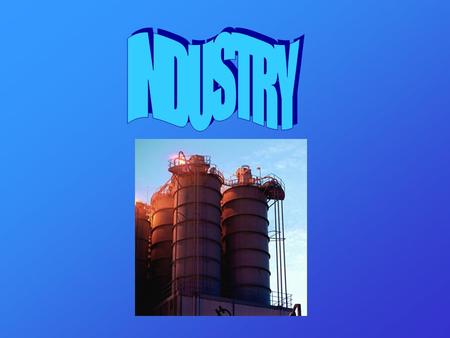 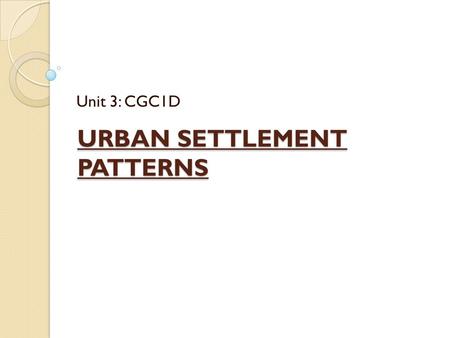