3 Born January 8, 1935 in Tupelo, Mississippi Moved to Memphis, Tennessee in 1948 with his family. In 1954, he signed with Sun Records (later sold to RCA Victor) Had 14 Grammy Nominations Died at his home in Memphis in 1977 (Graceland) Popular Songs: – “Love Me Tender” – “Jailhouse Rock” ELVIS PRESLEY

4 Born on August 29,1958 in Gary, Indiana Was signed by Motown Records when he was in the Jackson 5. Later, at the age of 13, began his solo career Known as “the King of Pop” and famous for his “moonwalk” Popular Songs: – “Billy Jean” – “Thriller” – “Beat It” Has best selling record ever, Thriller – Won 8 Grammy’s for album, which was nominated for 12 – http://www.youtube.com/watch? v=kXhy7ZsiR50 http://www.youtube.com/watch? v=kXhy7ZsiR50 MICHAEL JACKSON

5 Born on August 16, 1958 in Bay City Michigan Her mother died of cancer when she was 5 Attended the University of Michigan on a full scholarship for their dance program. She moved to New York two years into college. Was in different bands, but decided to go solo in 1981. In January 2008, she was named the world’s wealthiest female musician by Forbes magazine. Popular songs: – “Open Your Heart” – “Like a Prayer” – “Vogue” MADONNA

6 Was born in Mississippi and raised in Louisiana Some call her “the Princess of Pop” Signed as a Jive Recording artist in the late 90s Some popular songs you might know is “Baby One More Time” and “Oops...I Did it Again” Has been nominated for multiple awards ranging from Grammys to MTV awards. BRITNEY SPEARS

7 Born March 1, 1994 in Stratford, Canada Got popular via Youtube Signed a record deal with Usher in 2009 He became the first solo artist to have four singles on the top 40 chart before his debut album was released Dating Selena Gomez Popular Songs: – “One Time” – “Boyfriend” – “As Long As You Love Me” JUSTIN BIEBER 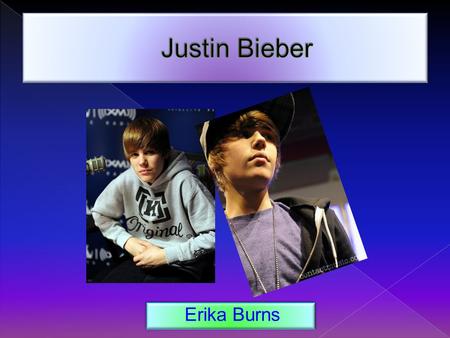 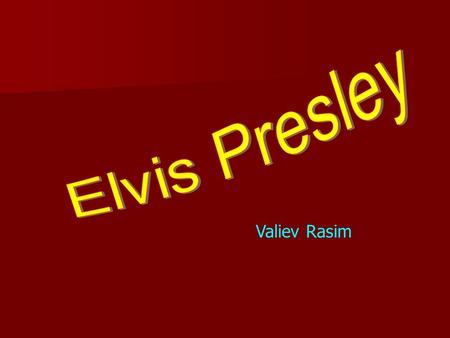 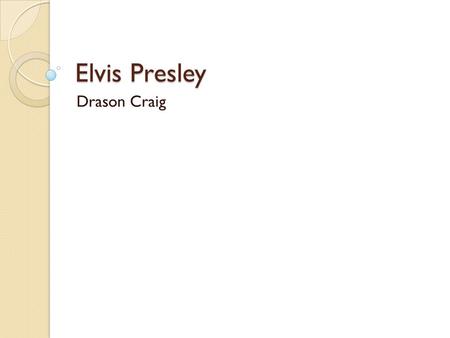 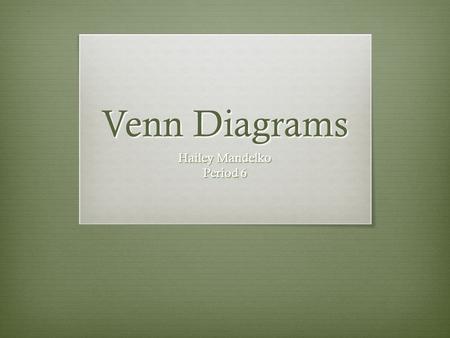