1 Water in the Atmosphere

4  Water in the atmosphere Humidity

7  What we call “humidity”  Measured as a percent  At 75% relative humidity, the air has ¾ of the water vapor it can hold  As relative humidity goes up, the temperature/dew point spread decreases Relative Humidity:

9  The temperature to which the present air would have to be lowered to become saturated  The greater the temperature/dew point spread, the less amount of water in the air compared to how much it could hold Dew Point:

11  When the dew point falls below the freezing temperature of water, water vapor goes straight to ice, therefore it is not frozen dew Frost

15  Condensation Nuclei- In order for water to condense and form a cloud, a solid surface for condensation to occur on must be available Cloud Formation

19  Lifting – The forced upward movement of air either by a mountain range or another air mass going underneath it and lifting it up (storms) Cooling Processes:

20  Advective Cooling – The process by which the temperature of an air mass decreases as the air mass moves over a cold surface such as a cold ocean or land surface Cooling Processes:

25  Very low altitude  Forms differently from other clouds, either warm air comes in contact with the cooler ground or flows over cool water Fog

26  Any form of water that falls to Earth’s surface from the clouds including rain, snow, sleet, hail and freezing rain Precipitation

29  Rain that freezes on the way down  It bounces Sleet

31  Solid precipitation that is a ball of ice that cycles in the clouds, the longer it cycles the bigger the hail Hail 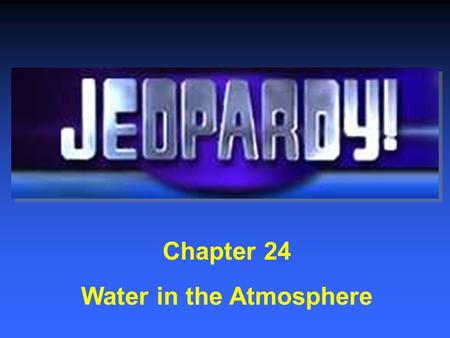 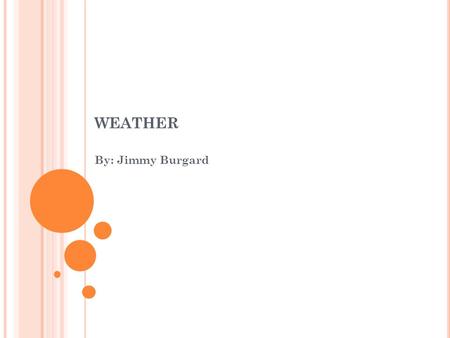 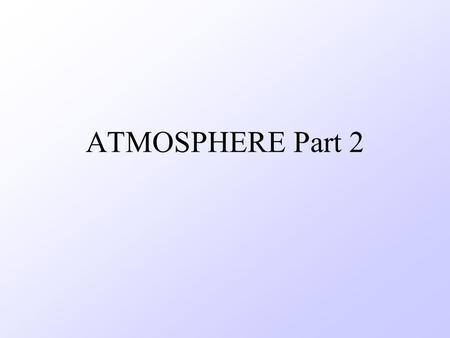