3 Names of People Capitalize the names of people and also the initials or abbreviations that stand for those names. See examples on p.676 (676.2)

5 Words Used as Names Capitalize words such as mother, father, aunt, and uncle when these words are used as names. Ex. Uncle Wade plays golf. Aunt Cathy is funny. Words such as aunt, uncle, mom, dad, grandma, and grandpa are usually not capitalized if they come after a possessive pronoun (my, his, our). See examples on p.676 (676.4)

6 School Subjects Capitalize the name of a specific educational course, but not the name of a general subject. (Exception—the names of all languages are proper nouns and are always capitalized: Spanish, English, Latin, German) See examples on p. 678 (678.1)

7 Official Names Capitalize the names of businesses and the official names of their products. (These are called trade names.) Do not, however, capitalize a general word like “toothpaste” when it follows the trade name. See examples on p.678 (678.2)

8 Races, Languages, Nationalities, Religions
Capitalize the names of languages, races, nationalities, and religions, as well as the proper adjectives formed from them. See examples on p.678 (678.3)

14 Titles Capitalize the first word of a title, the last word, and every word in between except articles (a, an, the), short prepositions, & coordinating conjunctions. Follow this rule for titles of books, newspapers, magazines, poems, plays, songs, articles, movies, works of art, pictures, stories, and essays. See examples on p.682 (682.2)

16 Organizations Capitalize the name of an organization, an association, or a team. See examples on p.684 (684.2) 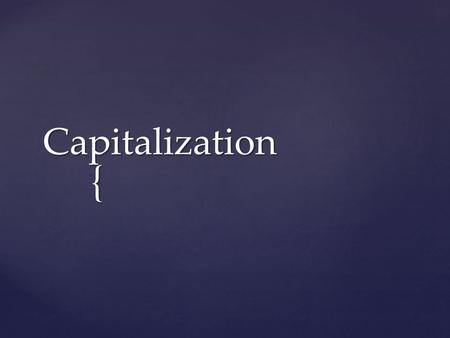 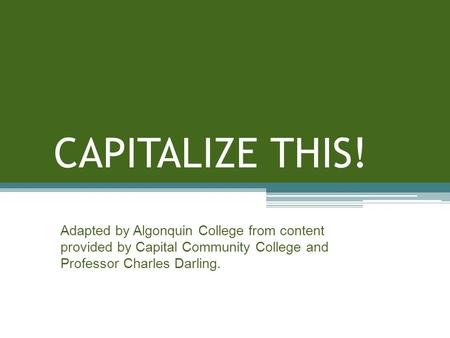 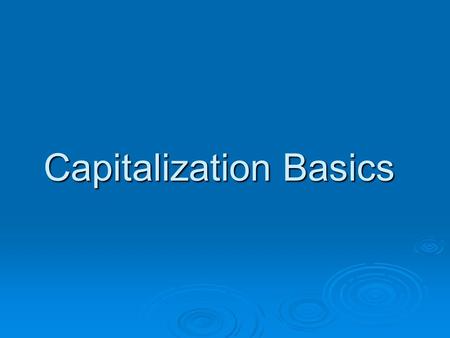 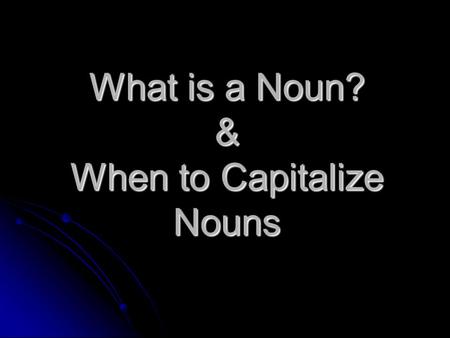 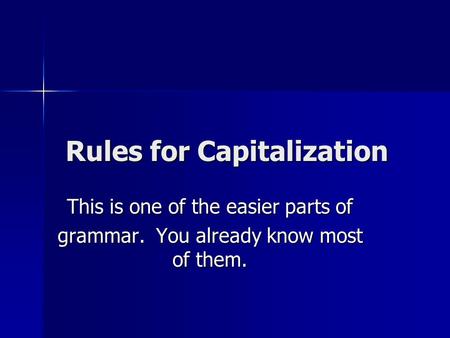 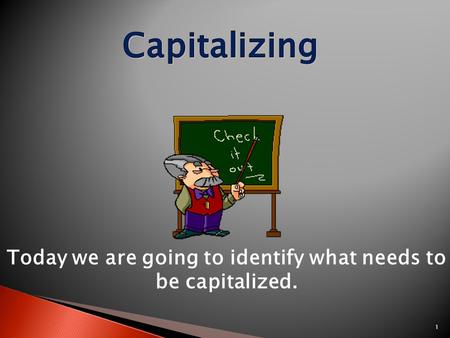 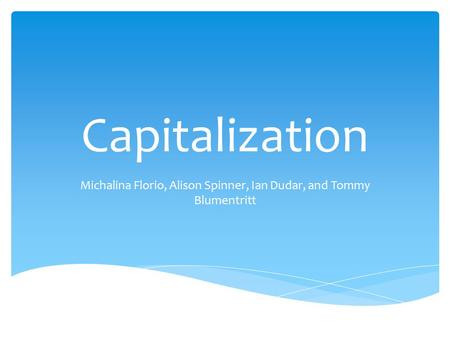 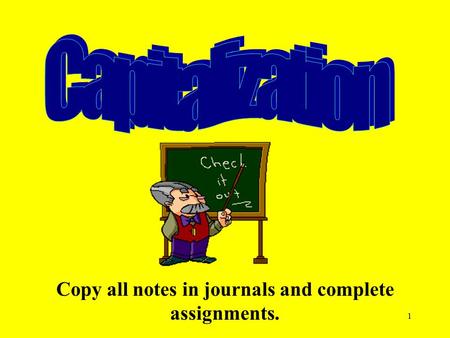 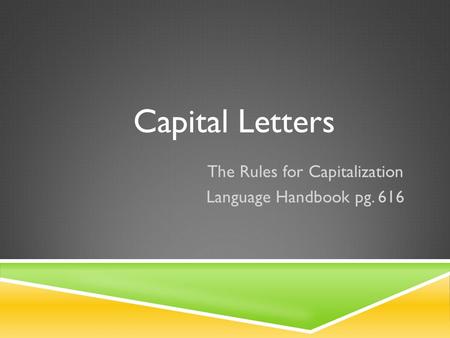 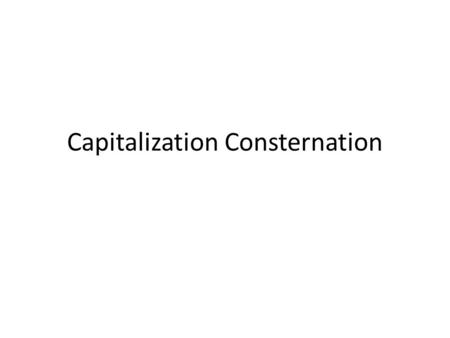 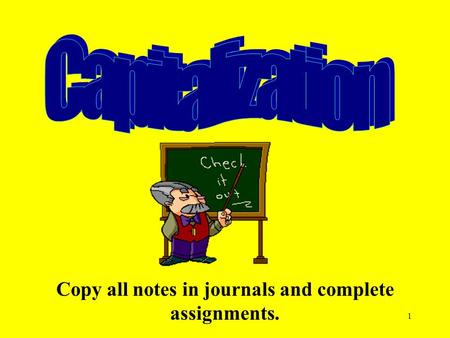 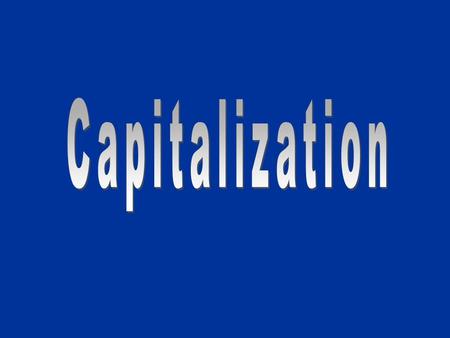 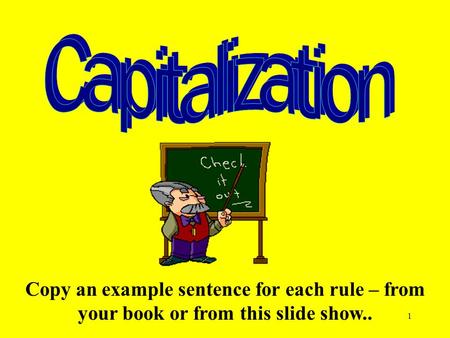 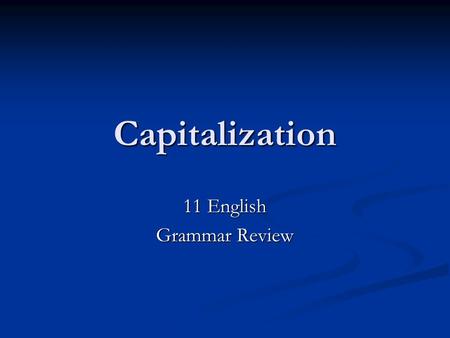 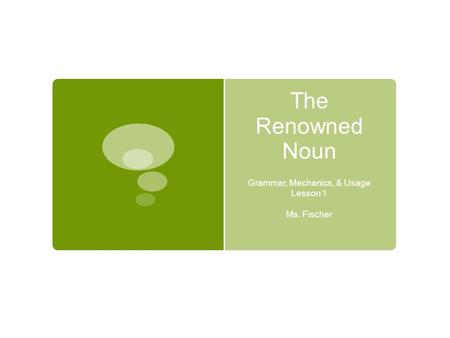 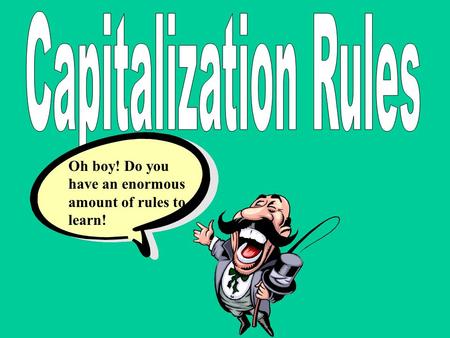 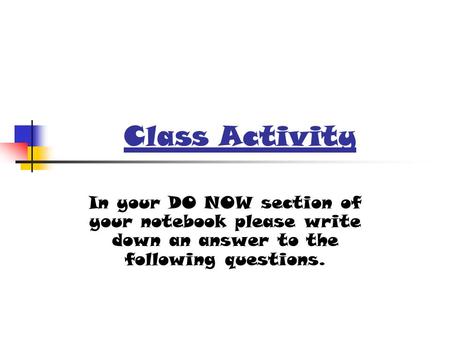 Class Activity In your DO NOW section of your notebook please write down an answer to the following questions. 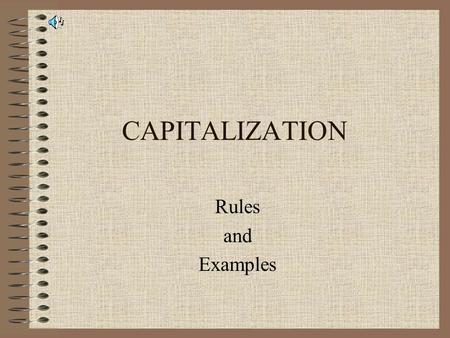 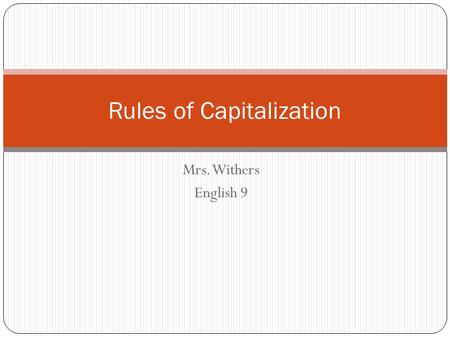