Presentation on theme: "How can we make a noun plural in an easy way?"— Presentation transcript:

3 How are the plurals of most nouns formed?
RULE #1: The plural of nouns is usually formed by adding S to a singular noun Examples: lamp - lamps cat cats fork - forks flower – flowers pen - pens

5 Why do you add –es to make a plural noun ending in s, z, x, sh or ch?
If you just added -s to such nouns as fox, bush, bench, pass or buzz – you would find you cannot pronounce them without making an extra syllable. This is why such nouns form the plural by adding -es. Try it - bushs catchs boxs foxs buzzs

6 How do you form a plural when a noun ends in Y and is preceded by a consonant?
Rule #4: Nouns ending in -Y, preceded by a vowel form their plurals by adding -S. Examples: Boy - boys Key - keys day - days pay - pays

9 How do you form a plural when a noun ends in - f or -fe?
Rule #6: Some nouns ending in F or FE are made plural by changing F or FE to –VES Examples: wife wives leaf leaves safe saves loaf loaves thief thieves calf calves

10 Are there any exceptions to the -f or -fe to the -ves rule?
Many nous may form their plurals by just add –S Examples: chief chiefs grief - griefs fife – fifes mischief – mischiefs hoof - hoofs roof - roofs

Download ppt "How can we make a noun plural in an easy way?" 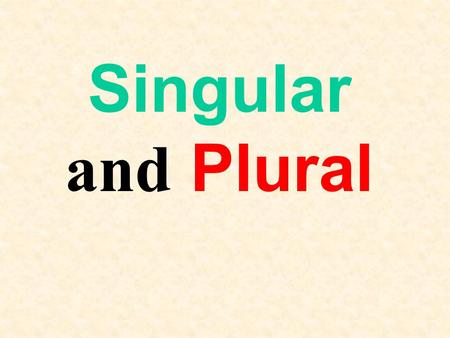 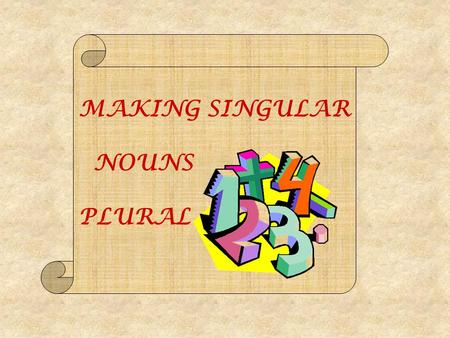 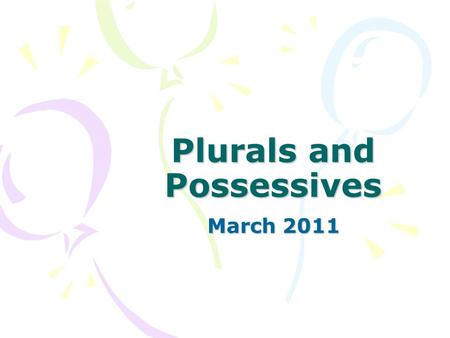 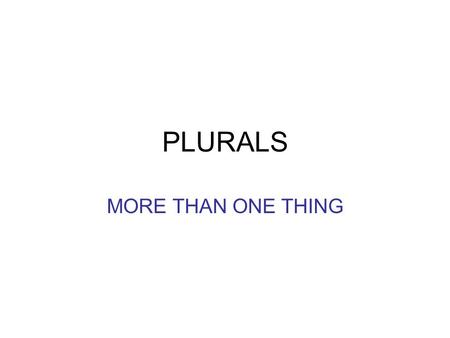 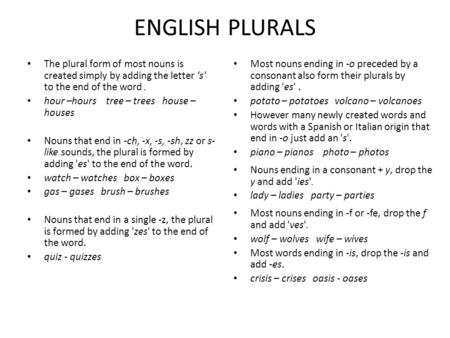 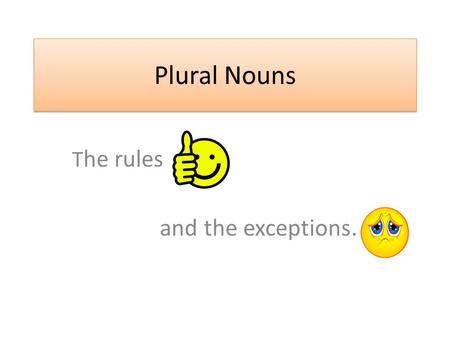 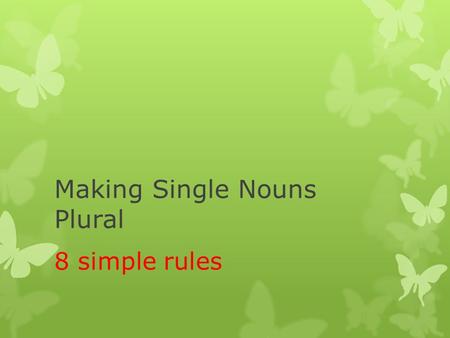 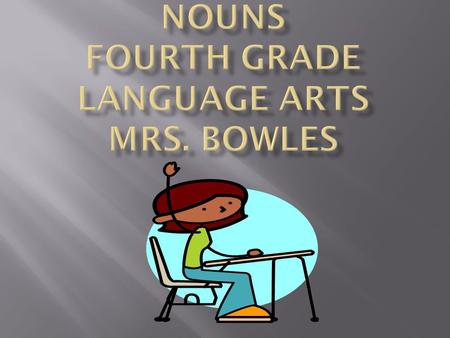