Presentation on theme: "Disorders of the respiratory system. Respiratory structures such as the airways, alveoli and pleural membranes may all be affected by various disease."— Presentation transcript:

1 Disorders of the respiratory system

2 Respiratory structures such as the airways, alveoli and pleural membranes may all be affected by various disease processes These respiratory diseases include: 1. Infections such as pneumonia. 2. Obstructive disorders that obstruct airflow into and out of the lungs such as asthma, bronchitis and emphysema. 3. Restrictive disorders are conditions that limit normal expansion of the lungs such as pneumothorax, atelectasis, respiratory distress syndrome and cystic fibrosis. 4. Cancers or exposure to Inhaled particles alter the pulmonary function.

5 OBSTRUCTIVE RESPIRATORY DISORDERS  Asthma is a condition characterized by reversible bronchospasm and chronic inflammation of airway passages.  The incidence of asthma has been steadily increasing in recent years.  Although the exact etiology is still uncertain, there appears to be a definite genetic predisposition to the development of asthma.  A key component of asthma appears to be airway “hyper reactivity” in affected individuals. Exposure to certain “triggers” can induce marked bronchospasm and airway inflammation in susceptible patients Bronchial asthma

6  Individuals with asthma appear to produce large amounts of the antibody IgE that attach to the mast cells present in many tissues.  Exposure to a trigger such as pollen will result in the allergen-binding mast cell-bound IgE, which in turn causes the release of inflammatory mediators such as Histamine, Leukotrienes and Eosinophilic Chemotactic factor.  The response of a patient with asthma to these triggers can be divided into an “early phase” and a “late phase.” Obstructive Respiratory Disorders Bronchial asthma

11 Treatment of asthma: The appropriate drug treatment regimen for asthma is based on the frequency and severity of the asthma attacks and may include the following:  1. Avoidance of triggers, and allergens. Improved ventilation of the living spaces, use of air conditioning.  2. Bronchodilators (examples: albuterol, terbutaline): Short acting β- Adrenergic receptor activators. May be administered as needed in the form of a nebulizer solution using a metered dispenser or may be given subcutaneously. These drugs block bronchoconstriction but do not prevent the inflammatory response. Obstructive Respiratory Disorders Bronchial asthma

13  Well over 95% of all patients with emphysema were chronic cigarette smokers. Although the exact etiology of emphysema is still uncertain,  Chronic exposure to cigarette smoke causes chronic inflammation of the alveolar airways, which results in infiltration by lymphocytes and macrophages.  Excess release of protease enzymes such as trypsin from lung tissues and leukocytes can digest and destroy the elastic walls of the alveoli.  Levels of a protective enzyme α -1-antitrypsin have been shown to be lacking in certain individuals who are chronic cigarette smokers. This enzyme inactivates destructive protease enzymes (trypsin) in lung tissue.  In fact, a rare form of emphysema occurs in individuals who are not cigarette smokers but who have a genetic lack of α -1-antitrypsin. Obstructive Respiratory Disorders Emphysema

Download ppt "Disorders of the respiratory system. Respiratory structures such as the airways, alveoli and pleural membranes may all be affected by various disease." 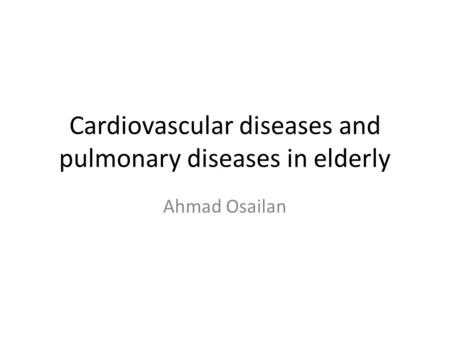 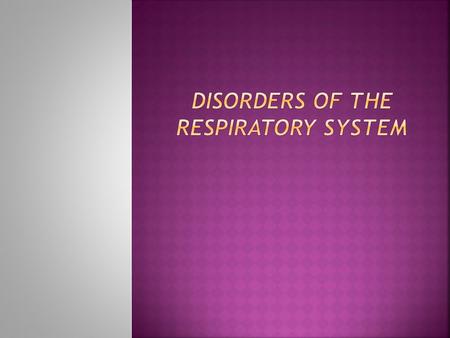 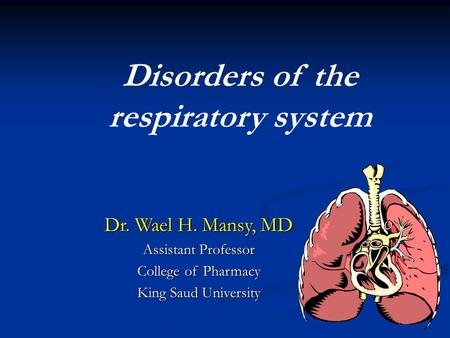 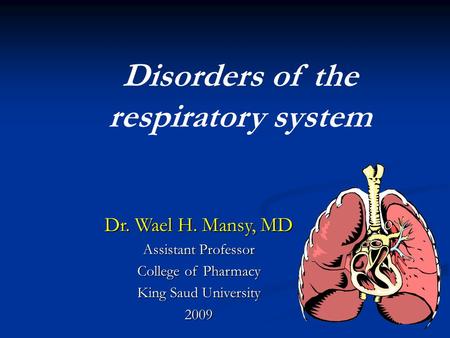 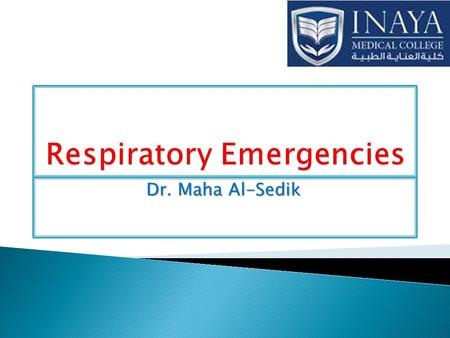 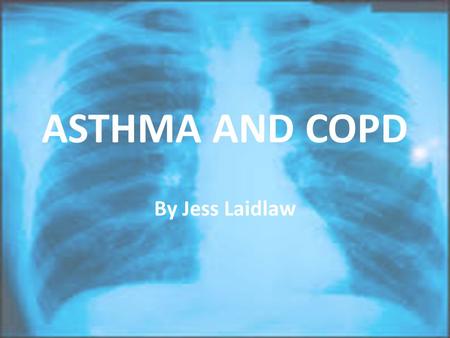 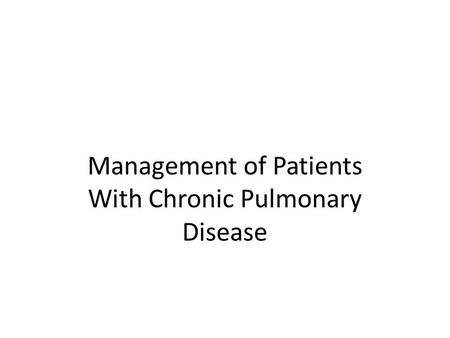 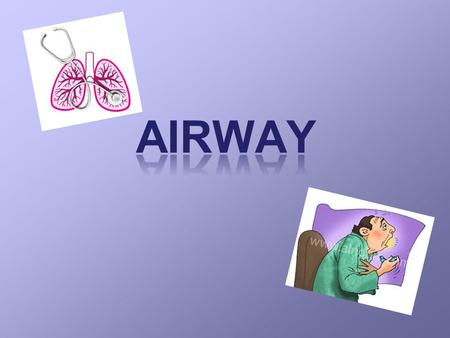 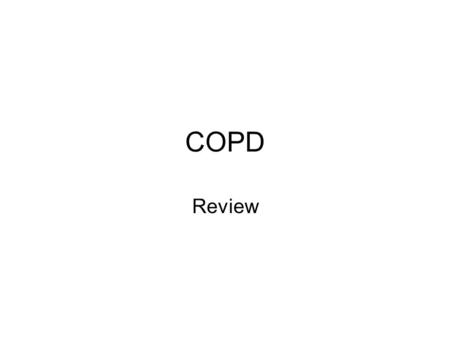 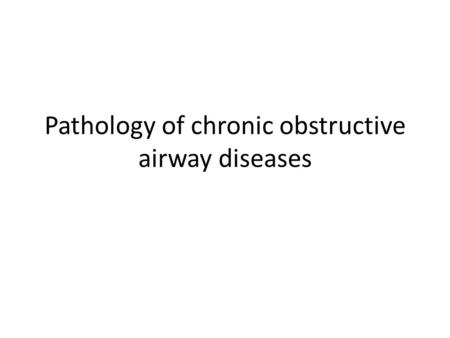