2 Origins of the EU The EU arose in the aftermath of WW2, with 6 countries committed to the idea of European economic integration By the 1990s the integration of Western Europe had continued and with its 15 members it had become the largest economic block in the world Today the EU has become an area of free movement with the development of a single economic space

5 The Role of the EU The EU also has: a role in foreign policy, security, defence, immigration and home affairs achieved partial monetary integration with the development of a single monetary currency the euro created a number of social, environmental policies

7 Law Making in the EU The legislative process of the EU is complex, there are five main methods of making laws and rules: 1. Treaties 2. Regulations 3. Directives 4. Decisions 5. Recommendations and Opinions

8 Lobbying the EU Lobbying the EU is an important activity. The four reasons why companies may wish to lobby the EU are: Influence the content of proposals To rectify unjust actions To attempt to change harmful laws, policies, programmes of the EU To obtain advice on whether the proposed activities of companies will breach EU laws or policies 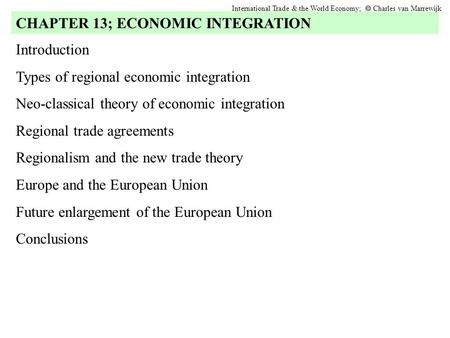 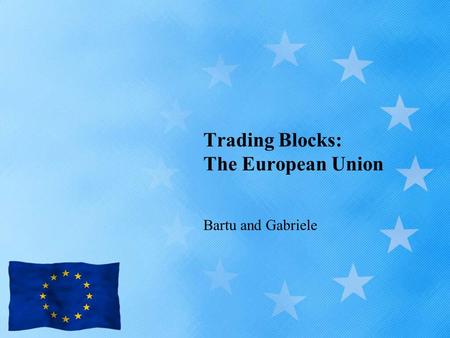 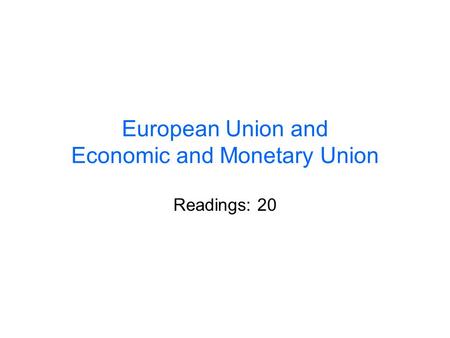 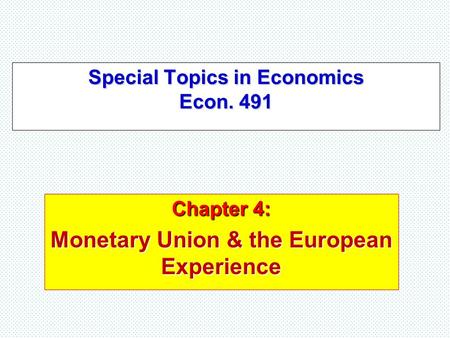 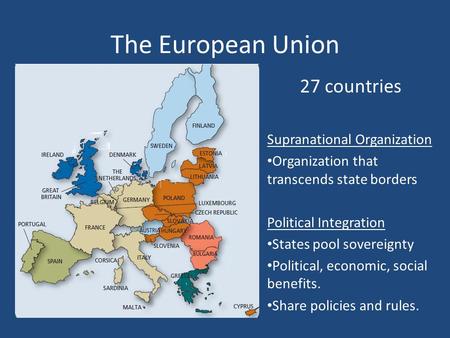 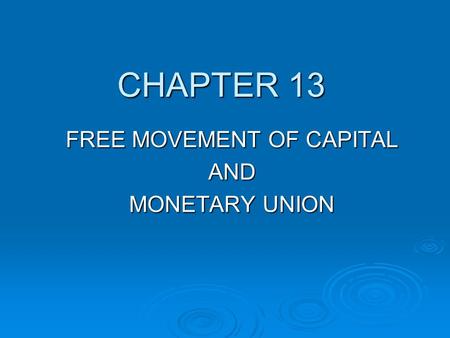 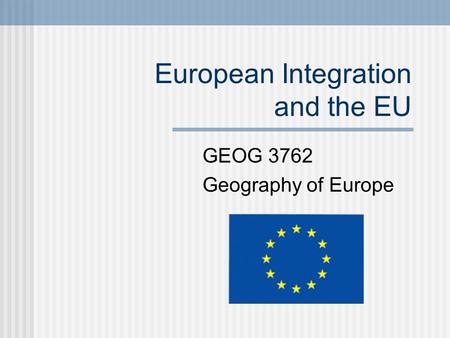 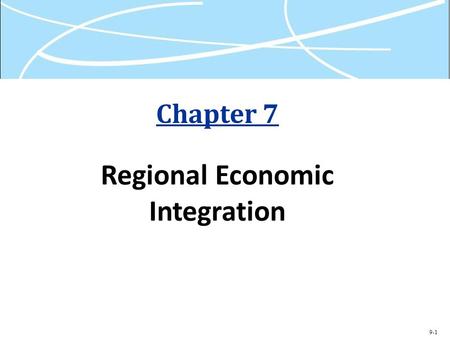 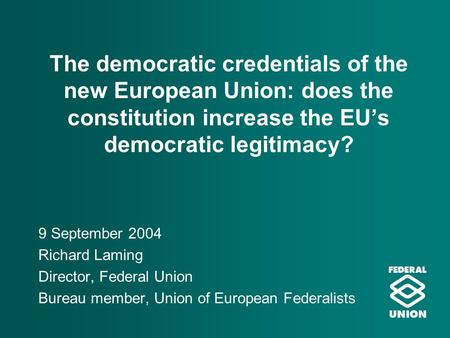 The democratic credentials of the new European Union: does the constitution increase the EU’s democratic legitimacy? 9 September 2004 Richard Laming Director, 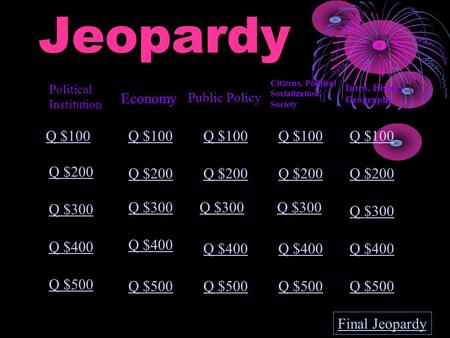 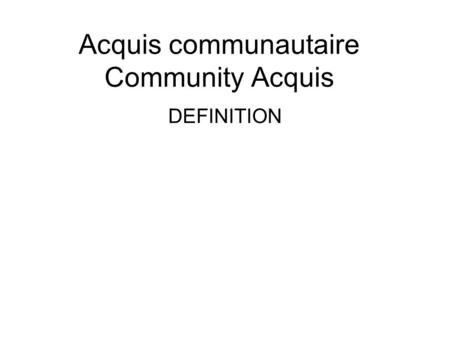 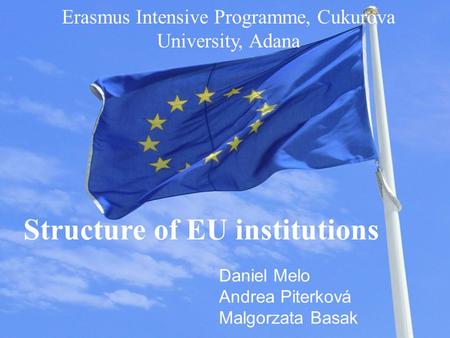 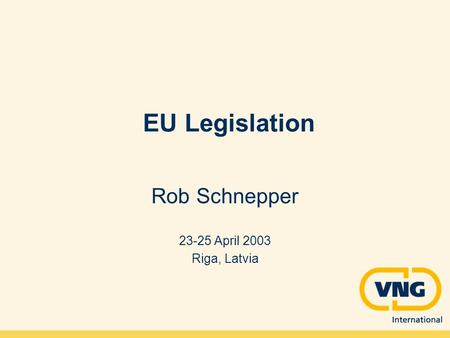