16 We have started on the path of understanding delivery costs BUT much more needs to be done –Larger scale to allow local disaggregation –At different points in the year –Across all parts of the sector DfE recognised the knowledge gaps in a recent consultation on the Schools DSG: “We are determined to move as quickly as possible to a fully fair allocation of the whole DSG. We cannot do this for 2015-16 because we do not know enough about the genuine cost of high needs and early years provision and how this varies between different areas. DfE Fairer Schools Funding Arrangements for 2015 to 2016. July 2014 Where next?

17 In the last 6 months 12 November 2014 A Department for Education spokesperson says the research is: "totally overblown. It is nonsense to suggest that childcare has been underfunded. The cost of childcare is falling in real terms and we have increased annual funding for early education by over £1bn since 2010. 24 th February 2015 “Evidence suggests that the money allocated to free early education policy, and distributed by local authorities, does not cover the economic cost of delivering the free hours in the PVI sector.” April 13 th 2015 “A Conservative government will increase the hourly funding rates paid to providers in different parts of the country, and will consult on the appropriate level and design of the uplift.”

18 Delivery costs are complex and variable A robust funding model is needed which factors in: –Deprivation and additional needs –Local labour and property markets –Changing qualification requirements –Changes to the minimum wage and pensions –National VAT and local business rate policies –Changes to EYFS e.g. integrated reviews at age 2 –Indexed to inflation A review of early years funding MUST be the first priority before any further expansion Key messages 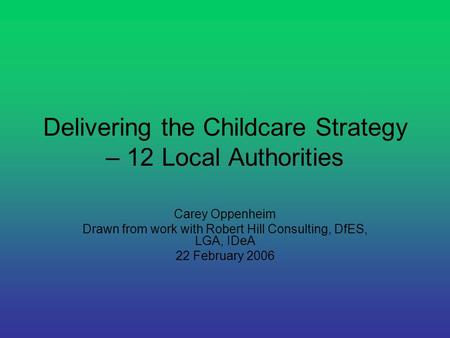 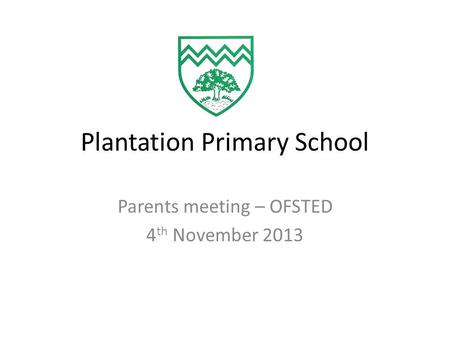 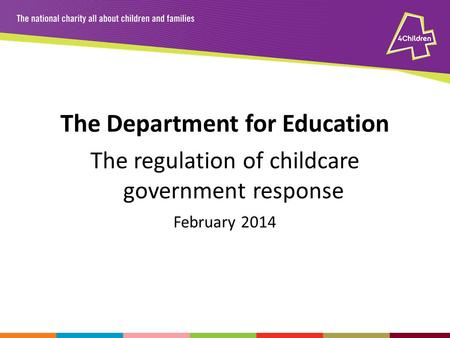 The Department for Education The regulation of childcare government response February 2014. 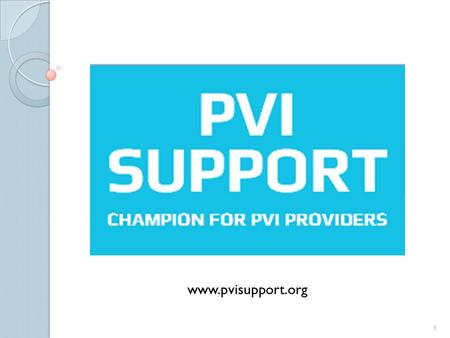 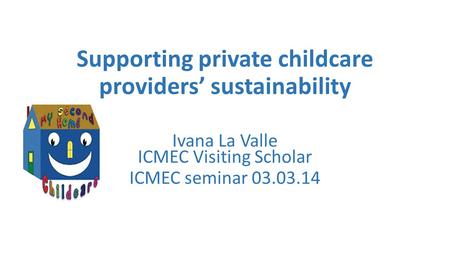 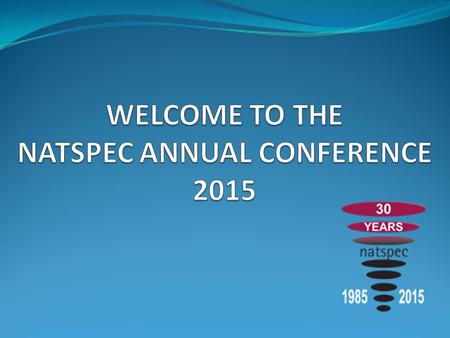 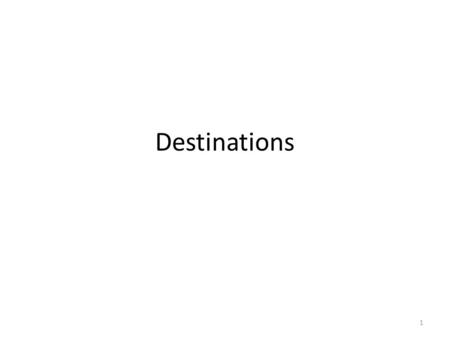 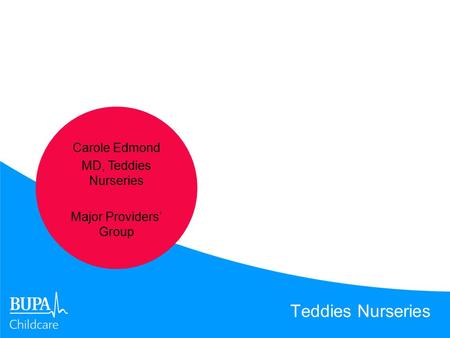 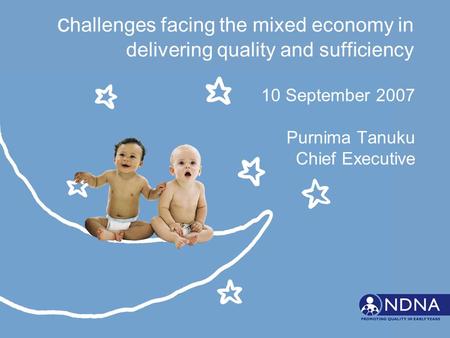 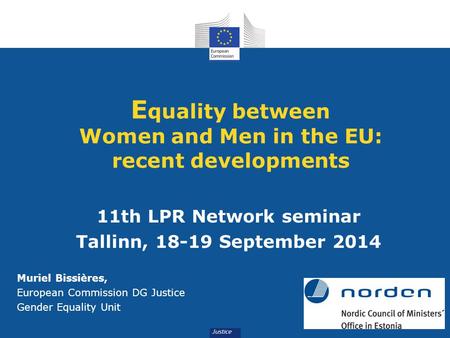 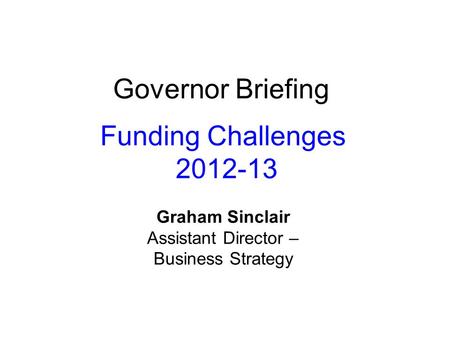 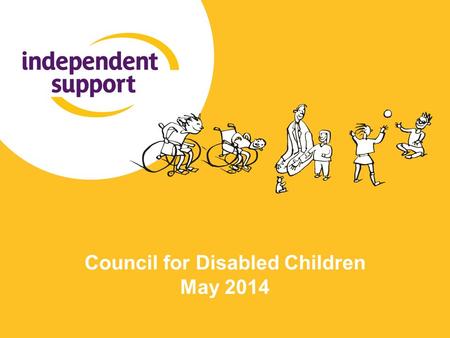 Council for Disabled Children May What is Independent Support? A 2-year programme to provide additional support to young people and parents during.