5 What does the Judicial Branch (Judges & Courts) do?
Judges decide and settle conflicts about the meaning of laws and whether laws have been followed. Many courts across the nation make up the judicial branch. The highest court is the Supreme Court and it decides if the laws are constitutional.

6 What does the Executive Branch (President) do?
This branch can suggest, execute, enforce laws and carry out laws made by Congress. The President is the head of this branch. A President is elected every 4 years.

9 Checks and Balances The constitution gives the federal government more power but not unlimited power. There are 3 branches to limit the government’s power. Each branch limits the power of the others. They check and balance each other.

11 Separation of Power continued..
The Supreme Court decides whether laws are unconstitutional. The President makes treaties and chooses judges. A treaty is a negotiated agreement between two or more nations. President can veto (reject) laws made by congress. 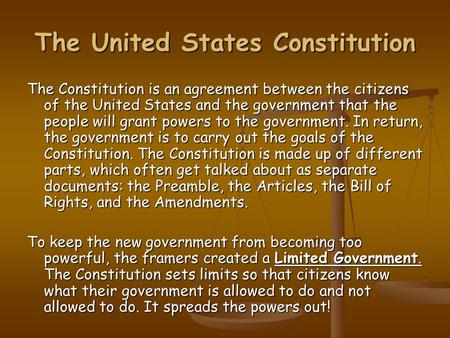 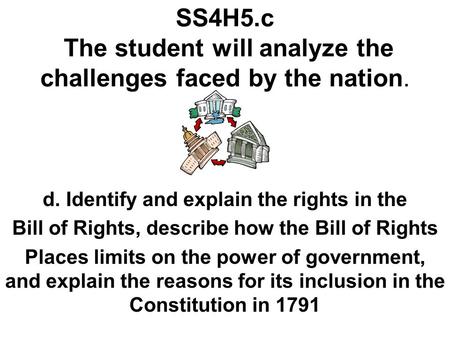 SS4H5.c The student will analyze the challenges faced by the nation. 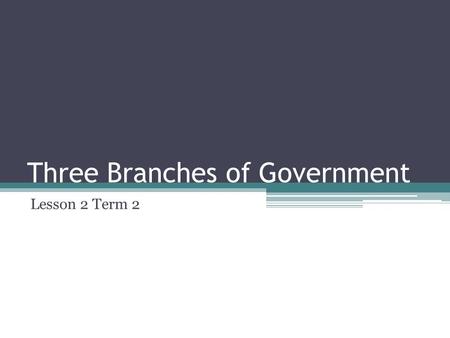 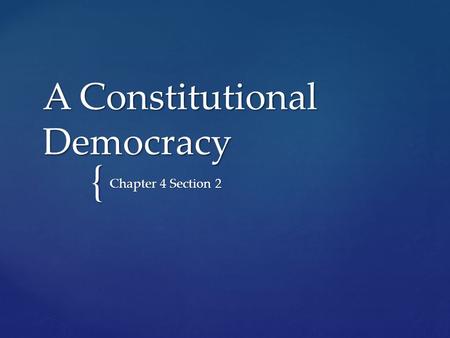 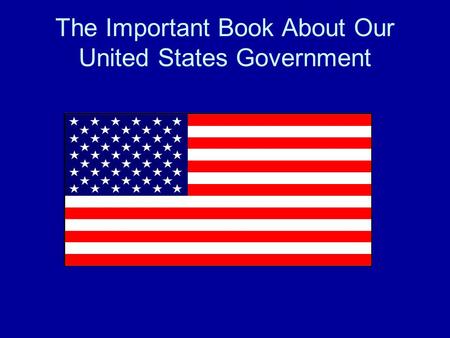