3 Who is at risk? COPD is common >40yrs with a history of smoking (either current or former smokers) Smoking is the most common cause of COPD-it accounts for as many as 9 out of 10 COPD-related deaths Long-term exposure to things that can irritate your lungs, like certain chemicals, dust, or fumes in the workplace. Heavy or long-term exposure to secondhand smoke or other air pollutants may also contribute to COPD COPD is caused by a genetic condition known as alpha-1 antitrypsin, or AAT, deficiency. People with AAT deficiency can get COPD without above exposures

4 What are the symptoms? Constant coughing, sometimes called "smoker's cough" Shortness of breath while doing activities, even basic tasks if COPD is severe Excess sputum production, frequent chest infections Feeling like you can't breathe Not being able to take a deep breath Wheezing COPD develops slowly, and can worsen over time

5 How are you tested for COPD? Test for COPD is called Spirometry Simple, non-invasive breathing test that measures the amount of air a person can blow out of the lungs (volume) and how fast he or she can blow it out (flow) Results will indicate presence of COPD & severity The spirometer measures the total amount exhaled, called the forced vital capacity (FVC), and how much you exhaled in the first second, called the forced expiratory volume in 1 second (FEV 1 ) The guidelines from NICE adopt the following classification:3 50% to 80% predicted FEV1 = mild COPD 30% to 50% predicted FEV1 = moderate COPD Less than 30% predicted FEV1 = severe COPD

8 Epidemiology of COPD – National Prevalence is approx. 1.4% in the UK Adults > 40yrs smoke/ex-smokers Suggestion that problem is under diagnosed 10% for >75yrs Source: NCHOD 2005-06 The disease is progressive and patients deteriorate but the natural history of the disease varies in different people In patients who stop being exposed to cigarette smoke and other noxious substances the disease may continue to progress, but the rate of decline may slow Repeated over exertion may lead to irreversible decline in lung function

10 Epidemiology of COPD - International The World Health Organization (WHO) estimates that COPD as a single cause of death shares 4th and 5th places with HIV/AIDS (after coronary heart disease, cerebrovascular disease and acute respiratory infection). The WHO estimates that in 2000, 2.74 million people died of COPD worldwide. According to the WHO, passive smoking carries serious risks, especially for children and those chronically exposed. The WHO estimates that passive smoking is associated with a 10 to 43 percent increase in risk of COPD in adults. 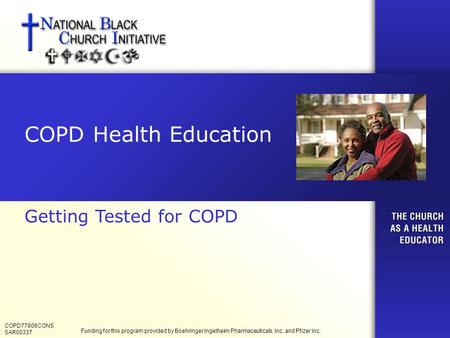 COPD Health Education Getting Tested for COPD COPD77806CONS SAR00337 Funding for this program provided by Boehringer Ingelheim Pharmaceuticals, Inc. and. 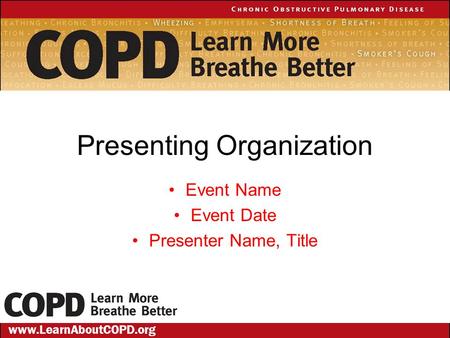 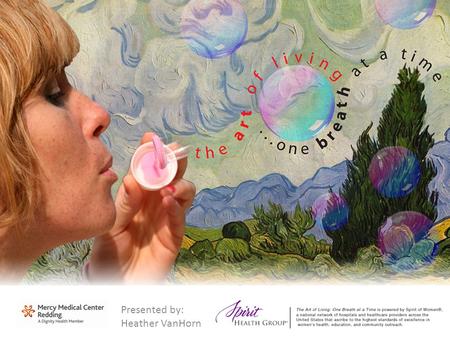 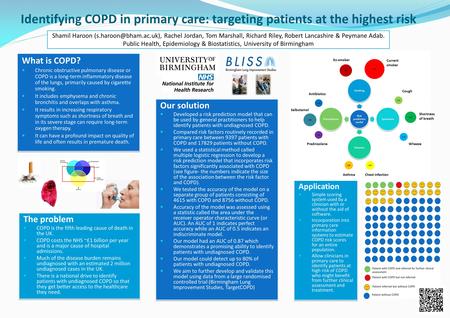 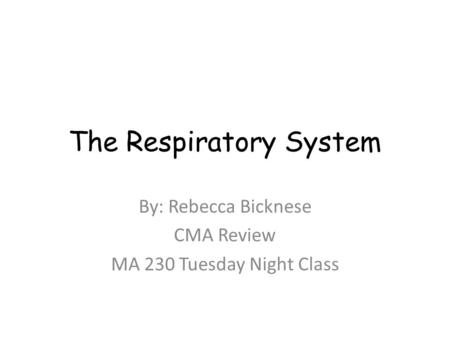 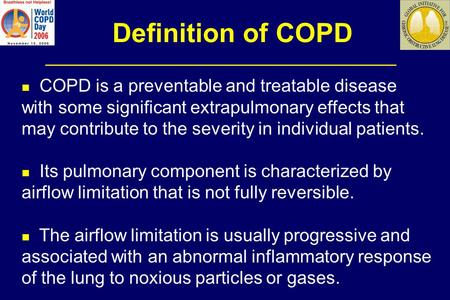 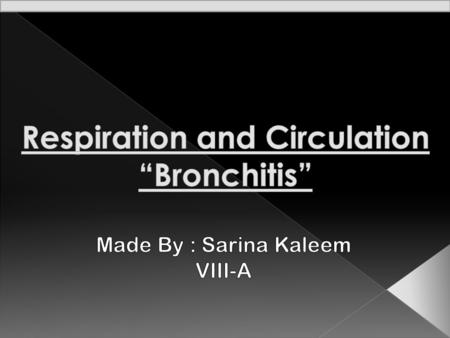