Presentation on theme: "Inequality and SIMD 2009 West Dunbartonshire. SIMD what is it? Snapshot concentrations of multiple deprivation across Scotland Ranking of 6505 Datazones."— Presentation transcript:

2 SIMD what is it? Snapshot concentrations of multiple deprivation across Scotland Ranking of 6505 Datazones Populations of approx 750 people Great variation in size Population shift 2004,2006, 2009 data available

5 What does it Measure ? 38 indicators across all 7 Each domain has between 2 and 8 indicators Choice of indicators – ability to explain an aspect of deprivation, availability of data at datazone level, level of robustness Change of data over time e.g. Income and tax credit data now available Almost all the most deprived area also in 3 or more areas ¾ most deprived also in 4 or more areas

7 West Dunbartonshire Total 118 datazones Half the datazones in 30% most deprived on the overall SIMD with similar patterns in income, health, crime and employment Decrease from 36 to 33 datazones in 15% most income deprived

Download ppt "Inequality and SIMD 2009 West Dunbartonshire. SIMD what is it? Snapshot concentrations of multiple deprivation across Scotland Ranking of 6505 Datazones." 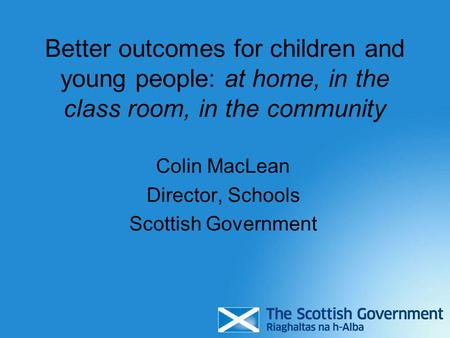 Better outcomes for children and young people: at home, in the class room, in the community Colin MacLean Director, Schools Scottish Government. 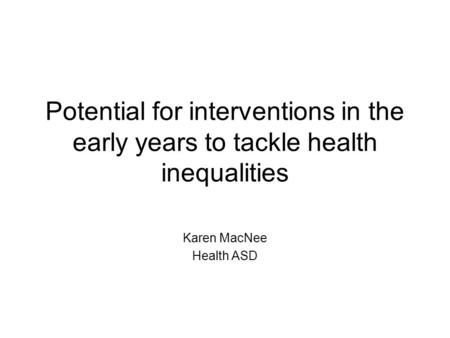 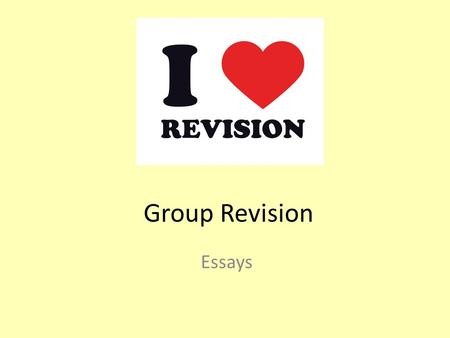 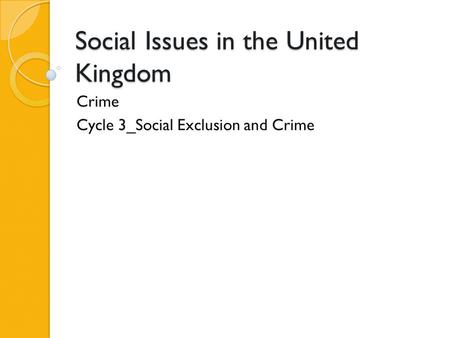 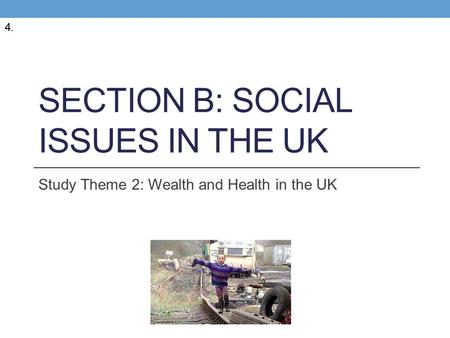 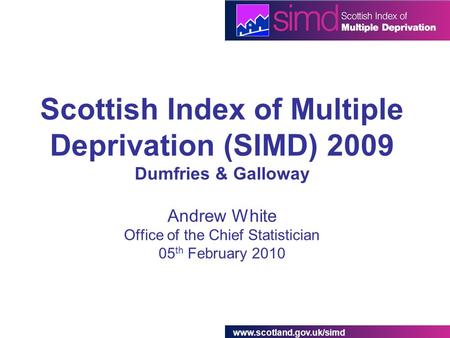 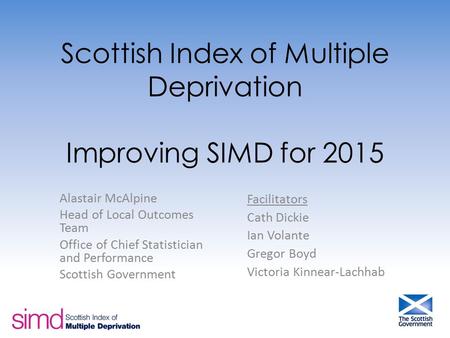 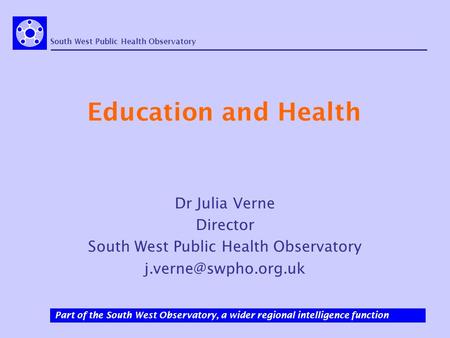 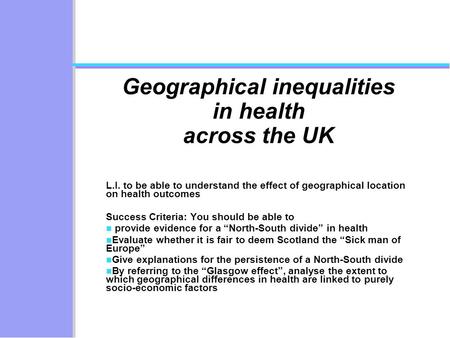 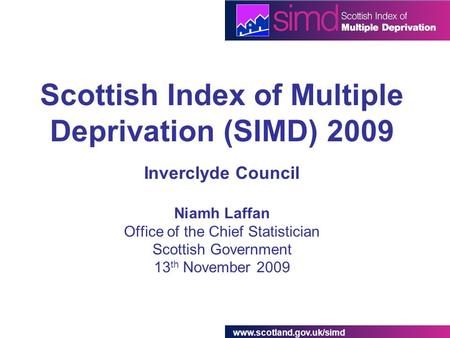 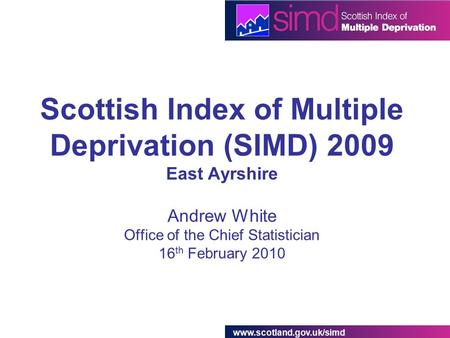 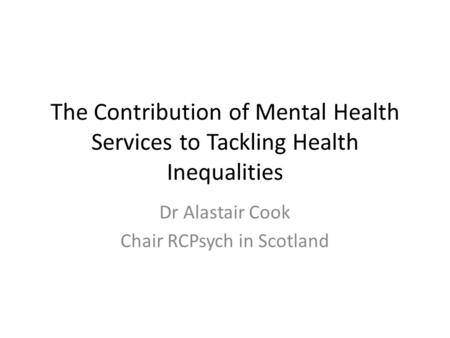 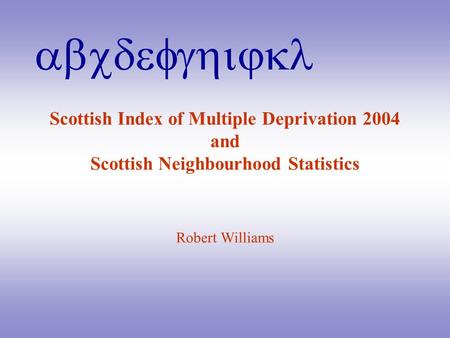 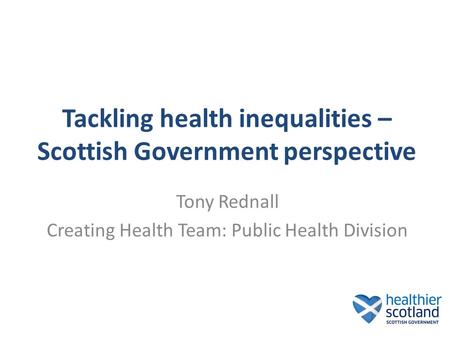 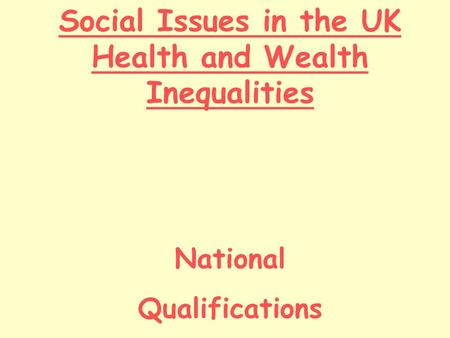 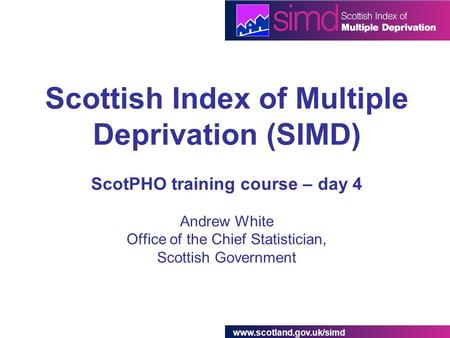 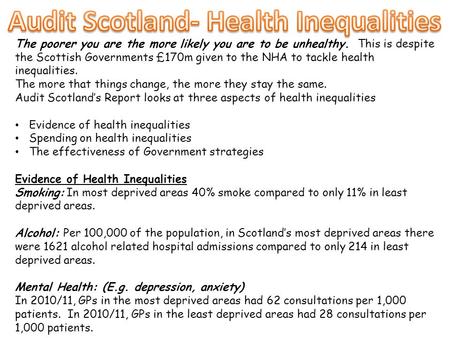 The poorer you are the more likely you are to be unhealthy. This is despite the Scottish Governments £170m given to the NHA to tackle health inequalities.