4 Importance of Exchange Rates For the managers, exchange rates influence prices of firm’s inputs as well as outputs. Firms also hedge against currency risk. Details of currency risk exposure are included in the annual reports of the firms

15 Euro Market European Central Bank intervened to increase the value of Euro.  Why? What are th consequences of “weak euro”?  How does it affect US companies?  In 2002, Euro appreciated and dollar depreciated. How would you analyze these trends?

17 Chinese Yuan China maintains an undervalued currency to increase imports and lower imports China is under US pressure to revalue its currency Recently, Yuan was revalued slightly and was tied to a basket of currencies instead of dollar The ‘slight’ revaluation is not enough High trade deficit with China and high investment in China are the causes of concern 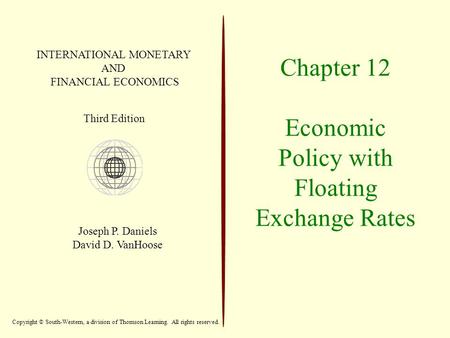 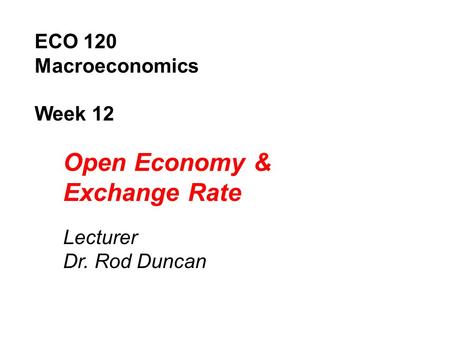 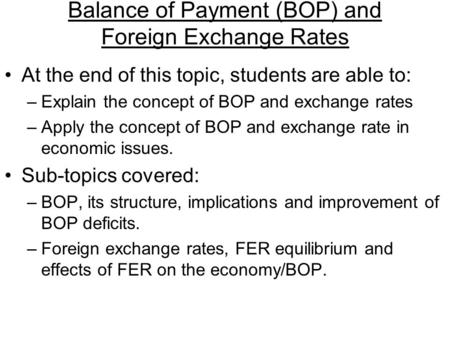 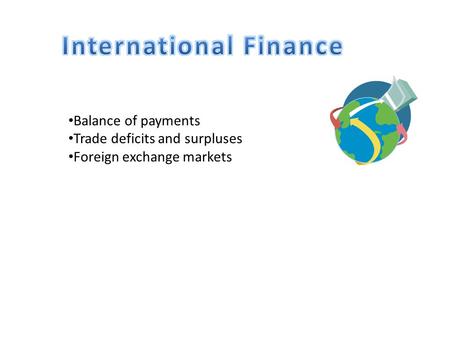 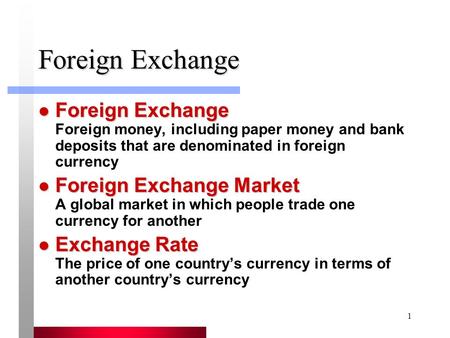 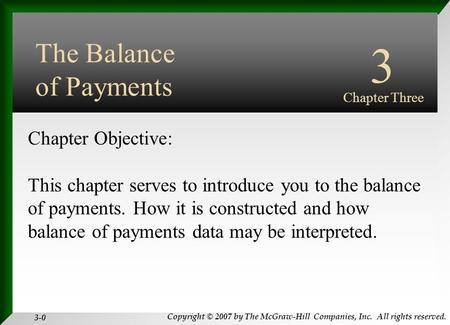