2 Introduction Many operating systems are available today. Some of these are general to run on any type of computers. Personal computers to mainframes. Others are designed to run on particular types of computer system. Real time systems (robots).

4 What is an Operating System? ( cont …) A computer system consists of various software and hardware components. The primary purposes of operating systems is to facilitate easy, efficient, fair, orderly, secure use of these resources.

5 Software components Application Software (for ordinary user). Language libraries, system calls, and program generation tools (for programmers use). AUI is glued to the kernel via the language libraries and the system call interface. System call interface comprises a set of function that can be used by the application and library routines to start execution of the kernel code for a particular service.

7 Operating System Services Execution of a program Input an output operations performed by programs Communication between processes Error detection an reporting Manipulation of all types of files. Management of users and security. 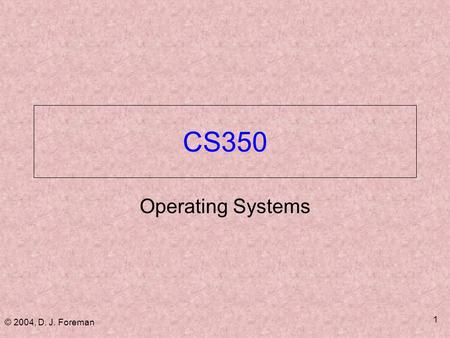 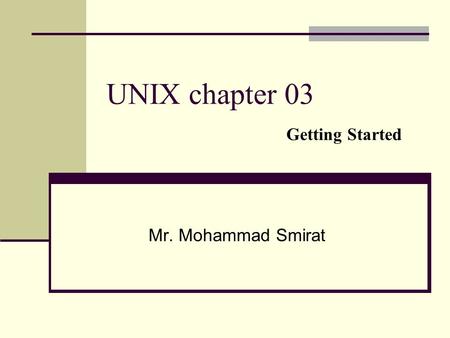