2 Innate Intelligence Chiropractors recognize that an inborn "innate intelligence" drives the human machine with the utilization of the nervous system. Specific upper cervical care uses a mechanistic approach in the assessment of the subluxation and the application of the adjustment while appreciating the "vitalistic" philosophy of health and healing. Kirk Eriksen

3 How Much Force To Use Sweat RW. Minimum Force vs. Moderate Force in the Occipital-Atlanto-Axial Subluxation Complex (OCP-C1-C2). Am Chiropr, February 1988:22-24. Coefficient of Friction: "Definition. The ratio of tangential force to the normal interbody compressive force required to initiate a sliding motion between two bodies. "The tangential component in the healthy joints is generally very small, about 1 percent of the normal component. This is due to very low joint friction. "The value of the coefficient of friction in the animal inkle joint is .005." Adjusting the atlas area is not a simple procedure. It is as delicate as the most complicated surgery and does require an endless process of study and discipline. Eriksen K, Upper Cervical Subluxation Complex, a review of the chiropractic and medical literature Lippincott, Williams & Wilkins, Baltimore, MD

4 How Much Force To Use Sweat RW: Am Chiropr, February 1988:22-24
Editorial Comment The normal human synovial joint will not wear out with normal use and under normal loads. The coefficient of friction is roughly equal to that of ice on ice. Due to the unique architecture of the upper cervical joints, this area should be adjusted differently from the rest of the spine. There are no interlocking facet joints holding these articulations in place. Upper cervical biomechanical stability is accomplished primarily from the weight of the head and the articular surfaces, muscles, and ligaments. … upper cervical correction appears to require little force. The displacement used in the hand and instrument adjustment may vary from about a six­teenth of an inch to a quarter of an inch. It has been observed clinically that too much depth will usually cause the joint to lock up, or an asymmetrical correction can result. A deep adjustment may cause the suboccipital muscles to splint as a protective mechanism. This is why the axiom "light is right" may appear appropriate when it comes to the upper cervical adjustment.

8 Grostic/Orthospinology
NUCCA and AO have modified various aspects of the original Grostic procedure. NUCCA doctors use exclusive manual upper cervical adjusting by hand, AO doctors use only a table-mounted percussion instrument. Orthospinology teaches doctors the hand adjustment and the use of a hand-held, solenoid-driven instrument and a multivector table-mounted instrument. All three orthogonally-based upper cervical procedures use similar X-ray analyses for the lateral, nasium, and vertex views to assess patients' subluxations. However, the interpretation of the types of analysis, although they have much in common, also have some subtle to significant differences. Eriksen K, Upper Cervical Subluxation Complex, a review of the chiropractic and medical literature Lippincott, Williams & Wilkins, Baltimore, MD

9 Grostic/Orthospinology
A Mastoid support is used to place the patient in the optimum biomechanical position to effect the Atlas (and spinal) position. It has been said that with proper analysis of the orthogonal x-rays, sometimes the adjustic stimulus may not be necessary if the patient is positioned correctly on the mastoid support.

10 Atlas Orthogonal Atlas Orthogonal Percussion Adjusting Instrument,
The…instruments we have made is a percussion instrument with zero excursion. The latest solenoid instrument is 1.8 pounds which produces 3 to 6 pounds of thrust. A mechanical impulse is imparted to a metal stylus by means of a spring loaded plunger. (Dr. Eugene T. Patron is, Jr., Ph.D., School of Physics, Georgia Institute of Technology) The strength of this impulse is determined by the initial degree of compression given to the plunger spring. The impulse imparted to the stylus by the 'plunger excites a compressional wave in the stylus. The velocity of this wave in the stylus material is determined by the square root of the ratio of the Young's modulus to the density of the stylus material. At the patient-stylus interface, dependent on the impedance match, a portion of the wave energy is transmitted into the patient and a portion is reflected back to the plunger." Sweat R. CHIROPRACTIC PRODUCTS OCTOBER 1995

11 Atlas Orthogonal Sweat R. CHIROPRACTIC PRODUCTS OCTOBER 1995
Light Is Right Currently most doctors using the hand held instrument set the instrument at its lowest possible depth thrust. We have found that post x-rays validate the lighter forces resulting in better, reductions. We are fortunate that light force adjusting protocol utilizing minimal depth provides the moist favorable results. We strongly believe it is not necessary to be forceful to properly move the atlas. Conclusion Minimal depth, low forces and specific angles of correction are appropriate in adjusting the atlas. Sweat R. CHIROPRACTIC PRODUCTS OCTOBER 1995

13 NUCCA NUCCA has subdivided the misalignments of the ASC into Four Basic Types or patterns. Knowledge of the Four Basic Types aids the practitioner in achieving maximal corrections of the misalignment factors of the ASC. Sufficient evidence supports the hypothesis that all the misaligned structures that cause the subluxation complex must be restored by the adjustment to a position of alignment or no stabilization can exist. A stabilized state for a subluxation-free spinal column is one in which the skull, spinal vertebrae, and pelvis are aligned or restored to their normal positions on the vertical axis of the body; a state in which all acting influences are canceled by other influences resulting in a balanced or unchanging system.

14 Orthospinology The Procedure employs a method of X-ray analysis that quantifies the lateral and rotational misalignments between atlas and axis as well as atlas and occiput. The analytical procedure examines the spatial orientation of the atlas, the geometry of the articulating surfaces, and the misalignment configuration to arrive at an effective correction vector. X-ray analysis, the system contains steps for ensuring the precision of the X-ray analysis, specific adjustment, and post-adjustment reevaluation procedures.

15 Eriksen, K and Rochester, RP
Eriksen, K and Rochester, RP.  Orthospinology Procedures: An Evidenced-Based Approach to Spinal Care.   2007. Lippincott Williams and Wilkins, a Wolters Kluwer business. Philadelphia, PA. p.159, 160 and 171. The vectored force direction during the hand adjustment is determined by establishing a point in three-dimensional space for its initiation with the conclusion at the atlas transverse process.  A coordinate is established using the rotational factor (RF) and height factor (HF) as measured and calculated from the x-ray analysis relative to which the doctor will align his/her body and deliver the corrective vectored hand adjustment.  The adjustment is accomplished by contraction of the long head of the triceps that will straighten the arms, resulting in a controlled, directional force with minimal depth.  Orthospinology teaches doctors the use of a handheld and table-mounted adjusting instrument as well.  In the late 1990s, Laney designed the torque-specific table-mounted instrument, which uses multi-vector force that aids in reducing the atlantoaxial rotatory subluxation.  The force starts slowly and gains speed as it reaches its peak at the end of the thrust.  This differs from the solenoid impulse force of the handheld instrument.

16 Toggle Recoil According to the Green Books “The Palmer Recoil was just beginning to be taught at the P. S. C. in , and is still the basic fundamental of the present Palmer Torque-Toggle-Recoil in use in Hole-in-One. The secret of efficient delivery of the Palmer Recoil is to secure, first, as complete a relaxation on the part of the patient as possible, immediately before and during the delivery of the external adjustic force. The object is to all the better secure the patient’s recoil reaction. Second, it is necessary for the Chiropractor himself to acquire, at the same time, complete relaxation in his arms and shoulders as a preliminary immediately before delivery. Having accomplished this relaxation as far as possible, the Chiropractor gives his external force with great speed, followed by a swift withdrawal of the contact point of his adjusting hand, so as not to resist the natural recoil of the patient.

17 Toggle Recoil Modern Toggle Recoil is a modification of the side posture/knee chest adjusting procedure that BJ Palmer developed during his commitment to the upper cervical region of the spine.  The modification consisted in the incorporation of the drop piece mechanism which Dr. J. Clay Thompson developed in the late 1940s and which was introduced to the profession in the early 1950's.  The use of a drop mechanism utilized the Laws of Motion to make the adjustment in the least traumatic manner to the patient and doctor.  The toggle recoil adjustment sets the subluxated vertebra in motion with the proper line of correction. This precise line of correction is obtained from the upper cervical line drawing analysis.  The vertebra continues in motion and oscillates until it rests in its appropriate position.  Strazewski, JW. The Essentials of Toggle Recoil (HIO).  p.3, 38 and 42

18 Blair Upper Cervical Technique
The toggle adjustment is a variant on toggle-recoil, as taught at Palmer College in the 1970’s. Blair practitioners use the Blair Toggle-Torque (TT) adjustment approach, which was developed from B.J. Palmer’s toggle-recoil technique. Blair TT uses toggle without recoil but incorporates a 180-degree torque (helical twist) force. Theoretically, "torque" is used to decrease the superior or inferior aspect of the misalignment. Note: this is not torque, per se by definition as a twisting or rotating motion about a central point, it is changing the vector of the adjustic thrust. The torque may provide extra leverage via a recto-linear force on the transverse process of the atlas. Adjustments are produced by changing the linear vector of the thrust through the motion to create forces perpendicular and parallel to the Joint surfaces.

19 Knee Chest The knee-chest table is utilized in making the atlas adjustment and such adjustments are delivered only when the patient presents with the subluxation pattern. The adjustment mimics the way Palmer had intended it to be following his original research and refinement of the technique. It is a torque, toggle adjustment. The adjustment relies on "that extra something" - the torque. The torque is dependant on the superiority or inferiority of atlas or axis. The body drop is also crucial in delivering a proper adjustment. Doctor position and hand placement is dependant on the side and anteriority and posteriority of atlas or axis. 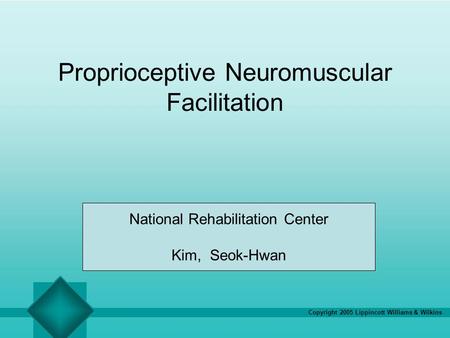 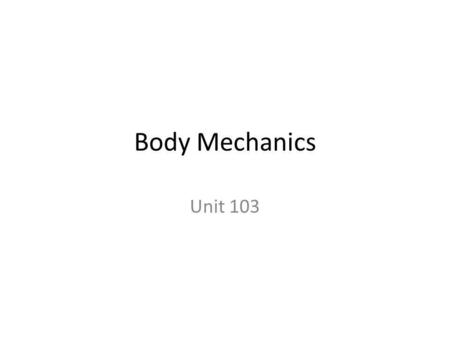 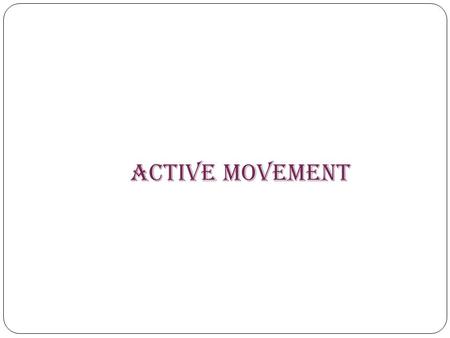 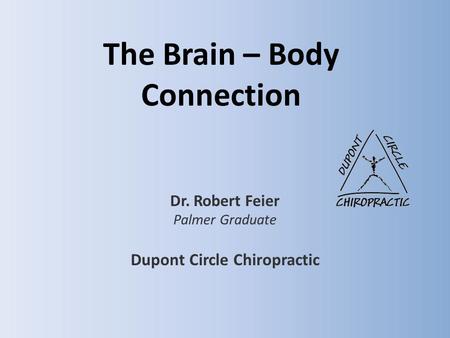 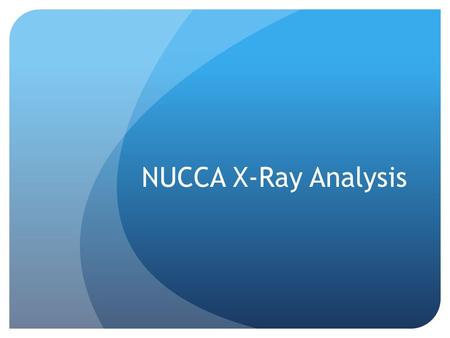 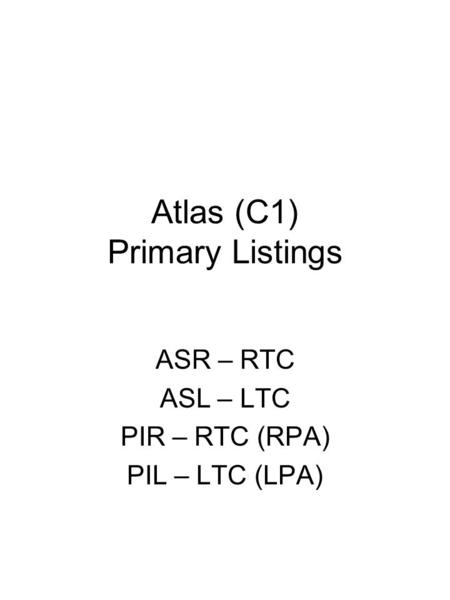 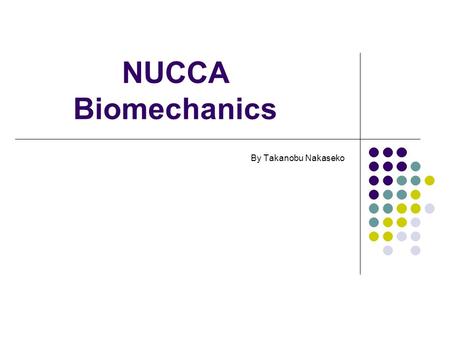 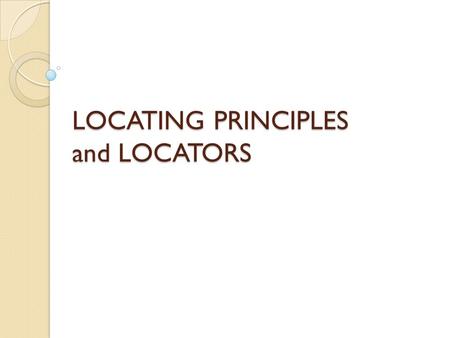 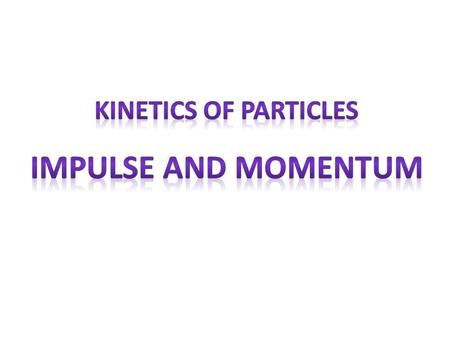 Kinetics of Particles Impulse and Momentum. 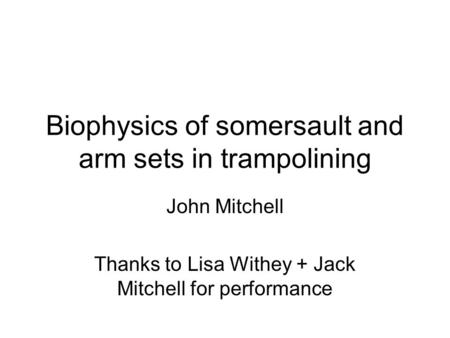 Biophysics of somersault and arm sets in trampolining John Mitchell Thanks to Lisa Withey + Jack Mitchell for performance. 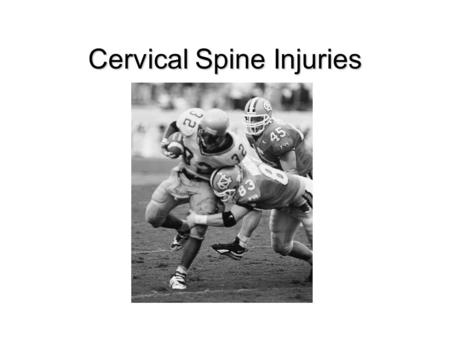 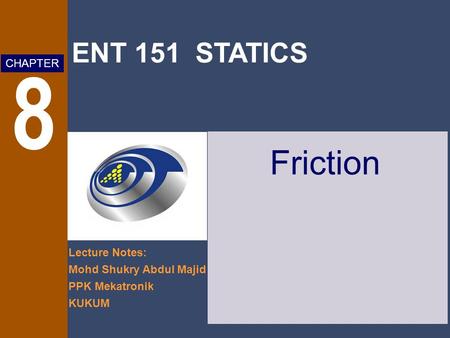 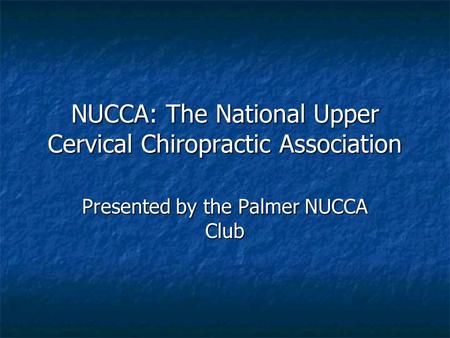 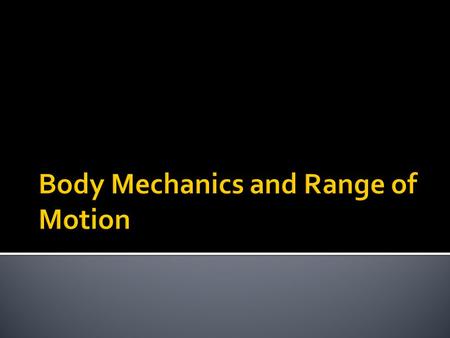 Body Mechanics and Range of Motion 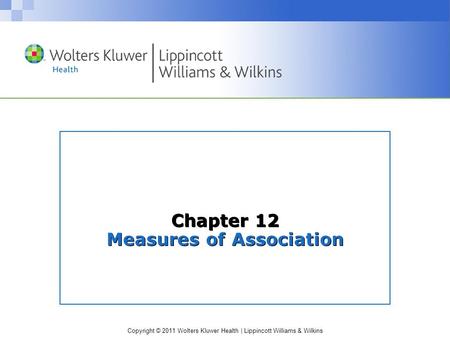 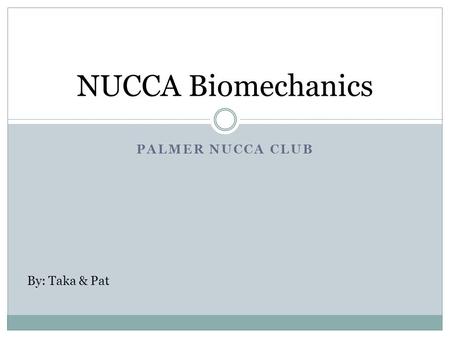 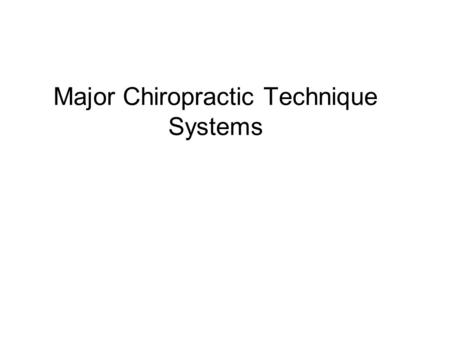 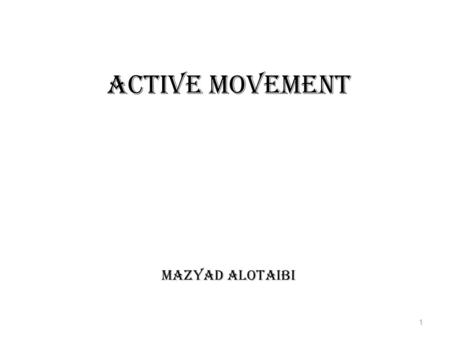