2 Soil Erosion The deterioration of soil characteristics needed for plant growth is called, soil degradation. Certain farming, ranching and forestry practices can erode soil Erosion is natural process that helps to move soil. Problem today because occurs more quickly than can be replaced. Today erosion is removing valuable topsoil. Erosion can be gradual and hard to detect. Taking measures to prevent it whenever possible is critical! Otherwise, what will we have grow our plants in?

3 What Causes Soil Erosion?
Human activities cause more erosion than natural events. More than 19 billion hectares of the world’s croplands now suffer from erosion and soil degradation. How do we make soil vulnerable to erosion? Leaving soil bare after harvest. Overgrazing rangeland. Clearing forests on steep slopes or clear-cutting.

4 DOING NOTHING IS NOT AN OPTION!
Soil Conservation Contour planting helps to hold soil in place. Exposed soils can only travel as far as the next row of planting. Terracing holds soil in place and can be useful where the terrain is steep. DOING NOTHING IS NOT AN OPTION! Intercropping is the planting of different crops in a mixed arrangement. Reduces erosion and vulnerability. Crop Rotation is the alternation of crops grown in a particular field. No till farming leaves old material behind when planting new crops. The old plants hold soil in place until new plants grow.

5 Desertification Desertification is the loss of more than 10 percent of productivity of soil due to erosion, soil compaction, forest removal, overgrazing, drought, salt buildup, climate change, depletion of water resources, and other factors. The best example is the Fertile Crescent – or the Middle East – once fertile and now desert! Much of the land in arid areas is vulnerable to this! A concern for world leaders today.

9 Soil Pollution Irrigation and pesticide use can improve soil productivity in the short term, but they can pollute soil in the long term. Irrigation: adding extra water to dry soil…sometimes that can also add extra salts when water evaporates too quickly or contains extra salts! Pesticides: pesticides can get rid of bugs, but they can also contaminate soil and ground water. 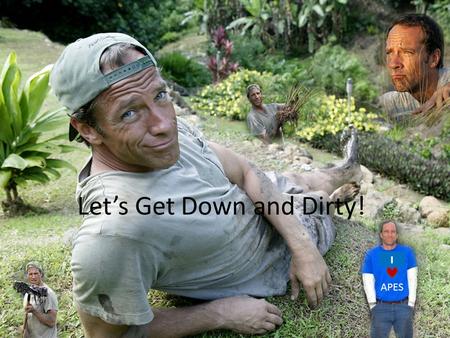 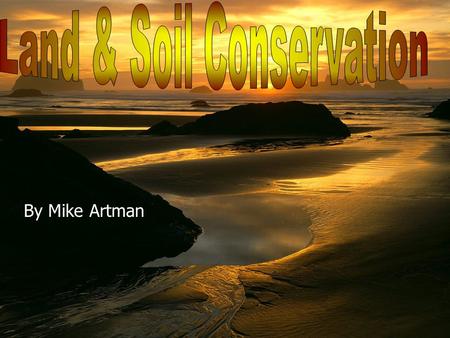 By Mike Artman. Development Paving roads, constructing houses, and clearing land for farms are considered development. Even though we may need to develop. 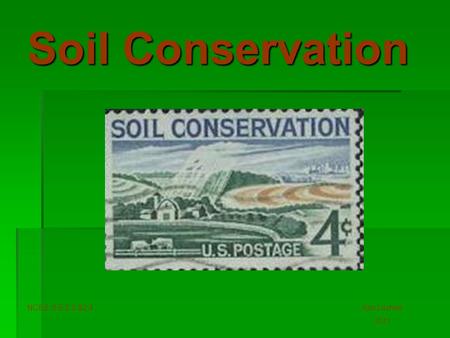 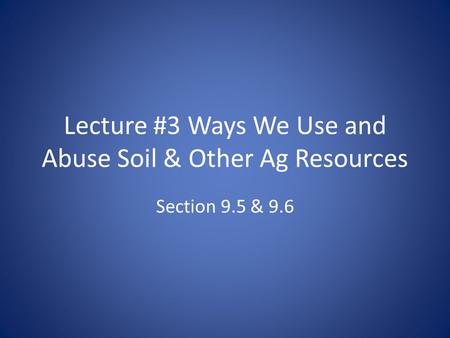 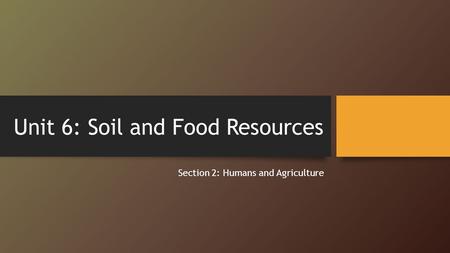 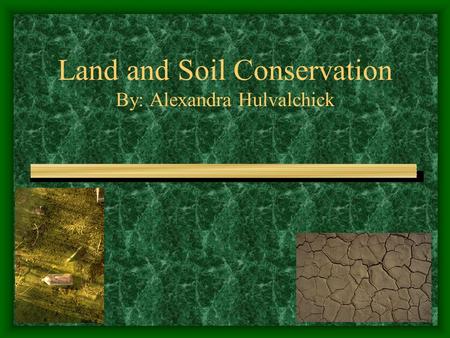 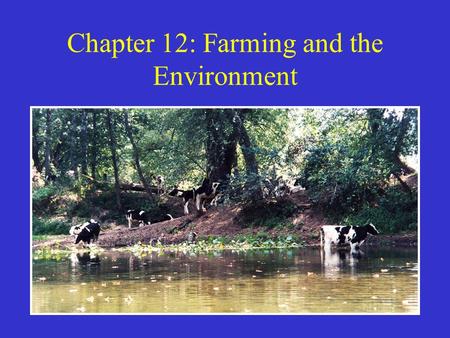 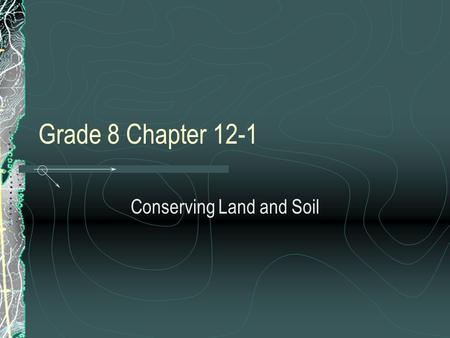 Grade 8 Chapter 12-1 Conserving Land and Soil. Objectives Describe how people use land Discuss the kinds of problems that occur when soil is not properly. 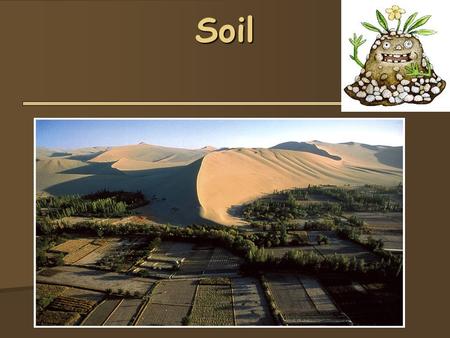 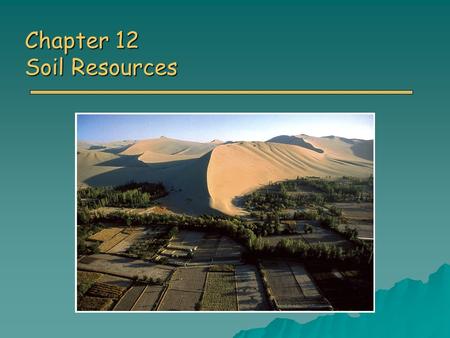 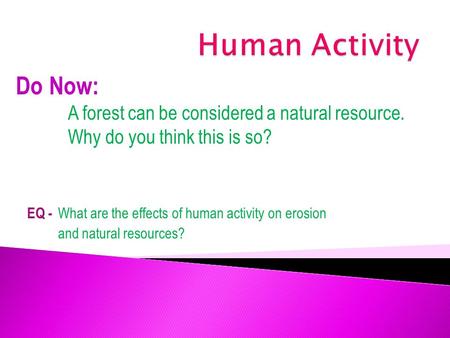 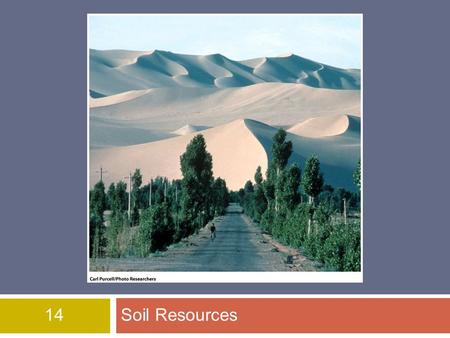 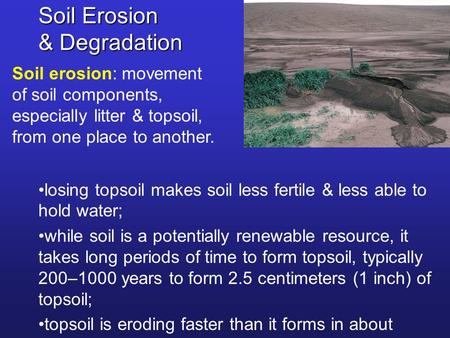