2 Objectives Explain how elevation and topography are shown on a map.
Describe three types of information shown in geologic maps. Identify two uses of soil maps.

6 Topographic Maps, continued
Landforms on Topographic Maps, continued A contour line that bends to form a V shape indicates a valley. The bend in the V points toward the higher end of the valley; this V points upstream, or in the direction from which the water flows, if there is a stream. Contour lines that form closed loops indicate a hilltop or a depression. Closed loops that have short straight lines perpendicular to the inside of the loop indicate a depression.

8 Topographic Maps, continued
Topographic Map Symbols Symbols are used to show certain features on topographic maps. Symbol color indicates the type of feature. Constructed features, such as buildings, are shown in black. Highways are shown in red. Bodies of water are colored blue, and forested areas are colored green. Contour lines are brown or black.

10 Geologic Maps Geologic maps are designed to show the distribution of geologic features, such as the types of rocks found an a given area and the locations of faults, folds, and other structures. Rock Units on Geologic Maps On geologic maps, geologic units are distinguished by color. Units of similar ages are generally assigned colors in the same color family, such as different shades of blue. In addition to assigning a color, geologists assign a set of letters to each rock unit. This set of letters symbolizes the age of the rock and the name of the unit or the type of rock.

11 Geologic Maps, continued
Other Structures on Geologic Maps Other markings on geologic maps are contact lines. A contact line indicates places at which two geologic units meet, called contacts. The two main types of contacts are faults and depositional contacts. Geologic maps also indicate the strike and slip of rock beds. Strike indicates the direction in which the beds run, and dip indicates the angle at which the beds tilt.

12 Soil Maps Scientists construct soil maps to classify, map, and describe soils, based on surveys of soils in a given area. Soil Surveys A soil survey consists of three main parts: text, maps, and tables. The text includes general information about the geology, topography, and climate of the area. The tables describe the types and volumes of soils in the area. The maps show the approximate locations and types of the different soils.

13 Soil Maps, continued Uses of Soil Maps
Soil maps are valuable tools for agriculture and land management. Soil maps are used by farmers, agricultural engineers, and government agencies. The information in soil maps and soil surveys helps developers and agencies identify ways to conserve and use soil and plan sites for future development.

15 Maps in Action Topographic Map of the Desolation Watershed 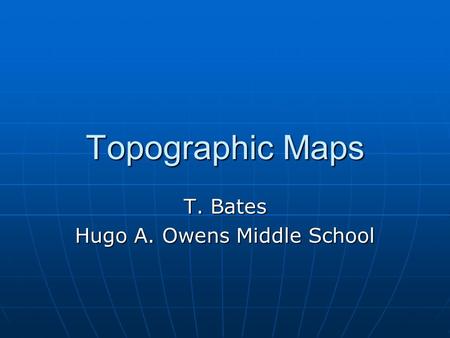 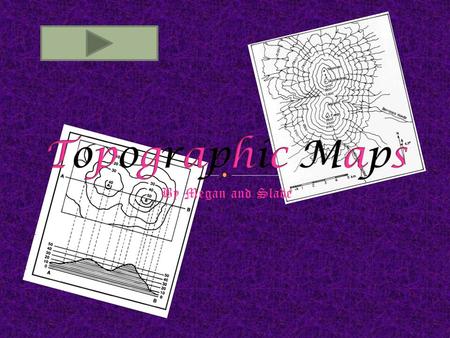 By Megan and Slade. A topographic map is a map that shoes the surface features, or topography, of the Earth. Topographic maps show both natural features, 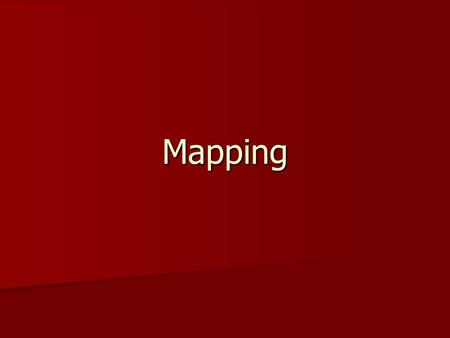 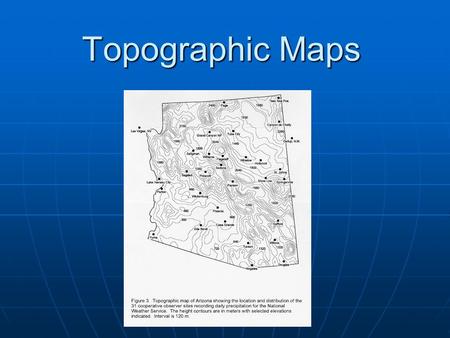 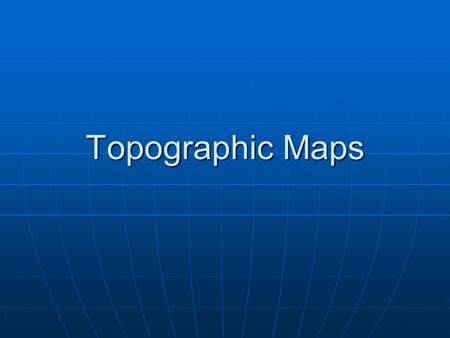 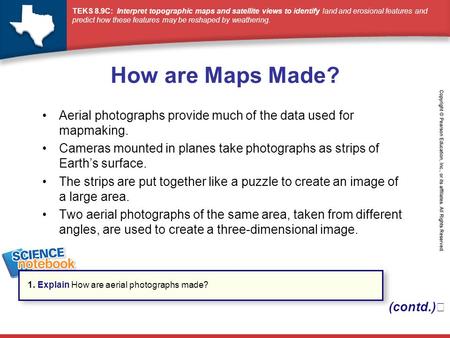 How are Maps Made? Aerial photographs provide much of the data used for mapmaking. Cameras mounted in planes take photographs as strips of Earth’s surface. 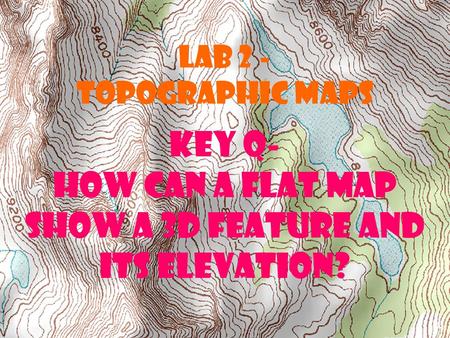 Key Q- How can a flat map show a 3D feature and its elevation? 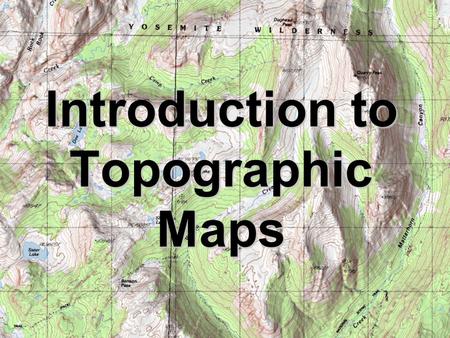 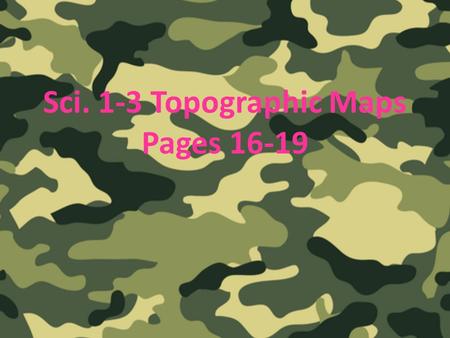 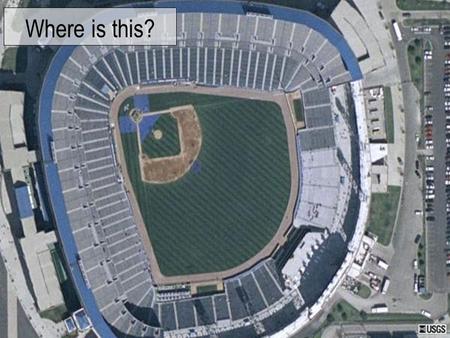 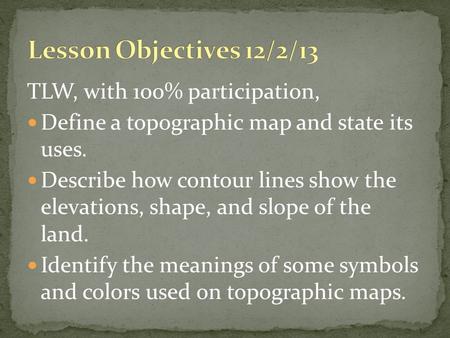 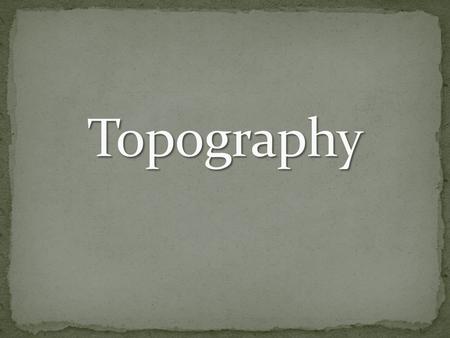 As we go through the PowerPoint, please do the following:  Match your cards.  Take notes in your science notebook.  Label your map. topographyThe study… 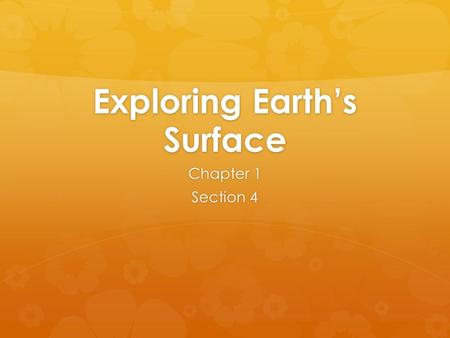 Exploring Earth’s Surface Chapter 1 Section 4. Standard  6.2 Topography is reshaped by the weathering of rock and soil and by the transportation and. 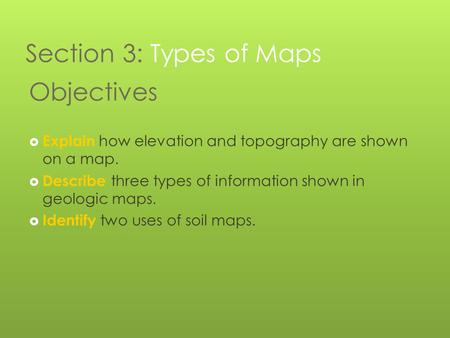 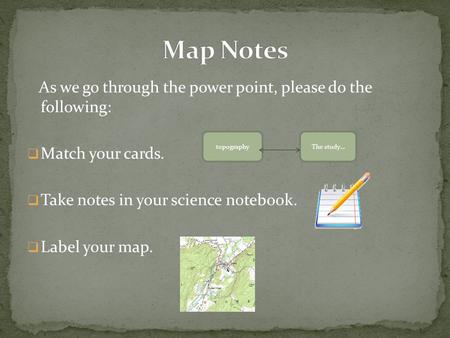 As we go through the power point, please do the following:  Match your cards.  Take notes in your science notebook.  Label your map. topographyThe study… 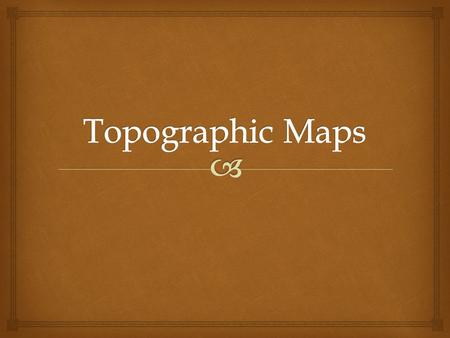 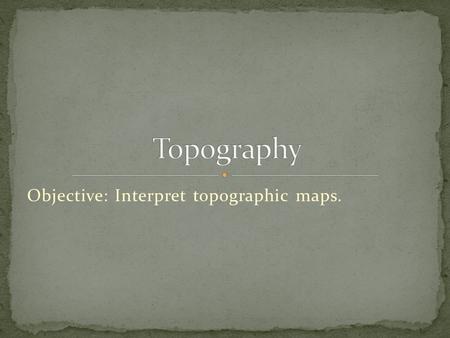 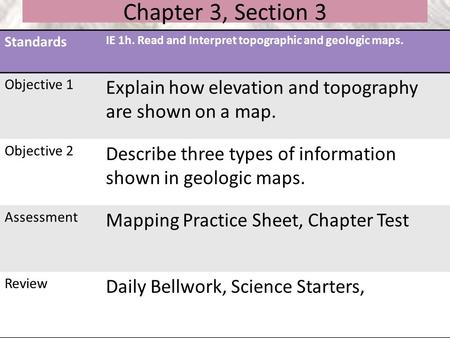 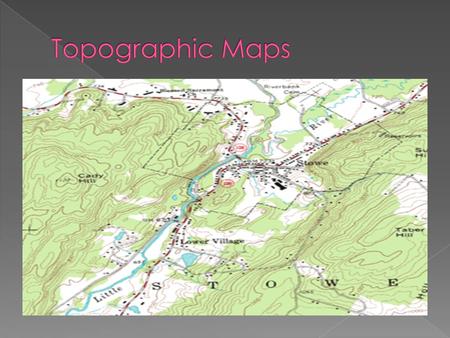 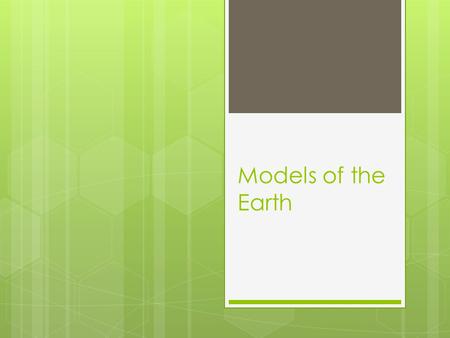