8 PRCS Projections As with the original LCS estimates from CDCR, original PRCS estimates underestimated actual impact Revised estimates projected an increase of 33% In actuality, we have had 317 scheduled to appear at the Assessment Center during the first quarter (a 52% increase). OctoberNovemberDecemberTOTAL Spring Projections886852208 Revised Projections7094113277 8

10 PRCS’s Issues/Concerns Early packets received by CDCR had numerous issues including ineligible offenders and packets that were issued to the wrong county. These have improved significantly. The spring projections provided by CDCR did not include parole violators sentenced to State Prison prior to October 1, 2011. When released after November 1 st, they are on PRCS. This population of parole violators should be completely released from the State Prison system by September 2012. 10

11 PRCS’s All PRCS’s are directed to report to the Assessment Center within 48 hours of being released from State Prison The difference in number of those scheduled, appeared, and failed to report are a result of a number of reasons (i.e. deportation, in custody, parole has jurisdiction, out- of-county) OctoberNovemberDecemberTOTAL Scheduled for Prison Release87110120317 Appeared at Assessment Center718591247 Initially Failed to Report412723 Revocations filed for Initially FTR411520 11

19 Assessment Center Accomplishments Multi-agency, intense collaboration between all partner agencies Assessment Center fully operational with four agencies co-located in the same building A fully functioning computer lab is available to all offenders Monday – Friday from 8:00 a.m. – 5:00 p.m. WorkNet has offered 16 workshops with a total of 78 offenders in attendance HSA has screened 40 homeless offenders; all but one qualified for General Assistance Housing 19

20 Parole Violators After October 1, 2011, parole violators remain at the County Jail pending their revocation hearing Revocations are capped at 180 days with day-for-day credits earned In the spring projections, CDCR estimated there would be 14 parole violators with a new term in the first quarter. To date, this population has been the most significant challenge of Public Safety Realignment. OctoberNovemberDecemberTOTAL Number of 3056’s (parole holds) In Custody 154 179487 Number of Probable Cause Hearings87120154361 Number of Revocation Hearings9009 20

26 First Quarter Accomplishments Strong, committed collaboration between all partner agencies San Joaquin County was one of the first counties in the State to have the Public Safety Realignment Plan approved Our plan was used as a model for various statewide organizations San Joaquin County has made significant progress in implementing all plan components and is much farther along than most counties in the State Monthly Bulletin highlights core data elements and provides updates on activities 26

27 First Quarter Accomplishments (cont.) State Parole is an active partner in San Joaquin County’s CCP, which is not the case throughout the State A Parole/County Committee has been formed to develop processes for sharing information and working together to promote public safety The Assessment Center is fully functional and is the hub for supportive services for offenders being released from custody The County Jail was expanded by 210 beds Correctional Health access to BHS electronic health record on emergency or as needed basis 27

28 First Quarter Accomplishments (cont.) The Probation Department’s Day Reporting Center has been expanded Numerous evidence based programs are being offered in-custody and out-of-custody at no charge to offender Expenditures are being spent as planned 28

29 First Quarter Challenges AB109 Population is higher than projections upon which the plan was developed Data collection is more difficult than originally anticipated Challenges including working on common definitions, formalizing record keeping policies, and connecting data from different systems. Parole violators are primarily being court capped for technical violations. Coupled with that fact, the longest they can be revoked for is 180 days (with day-for-day credit), there are negligible consequences for not abiding by parole conditions. 29

30 Next Steps Improve data collection for consistency of reporting Agree on a local definition for defining recidivism Further analyze make-up of County Jail population Bring on additional treatment providers for residential, out-patient, and sober living environments Secure contracts for 45-day transitional housing for homeless offenders who do not qualify for general assistance housing Increase utilization of community service as a sanction Brainstorm a solution in dealing with parole violators Develop Year 2 plan once funding allocation has been finalized 30 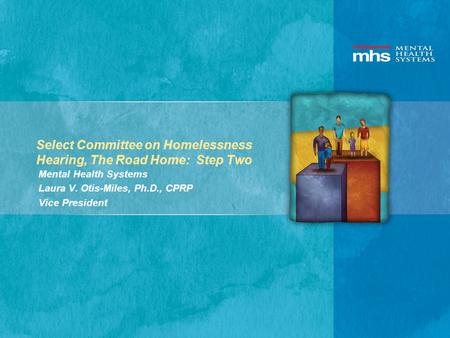 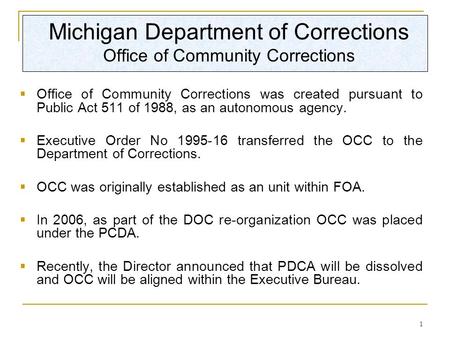 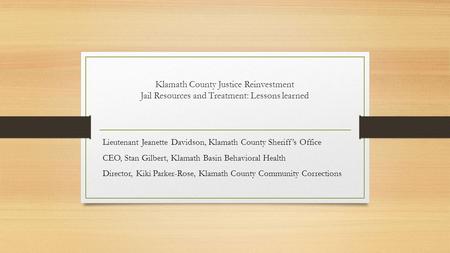 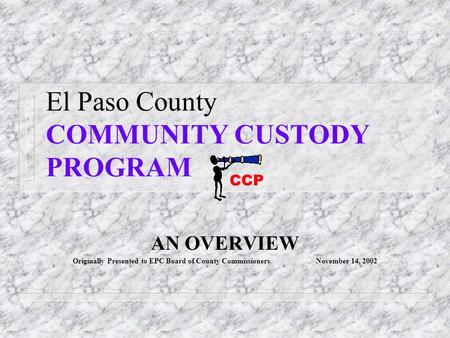 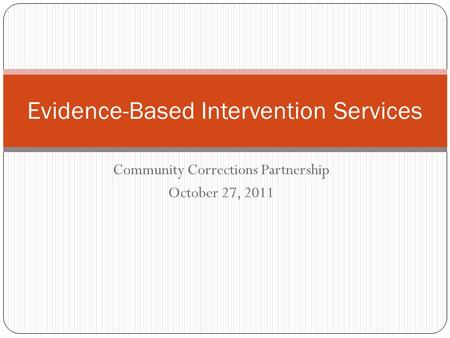 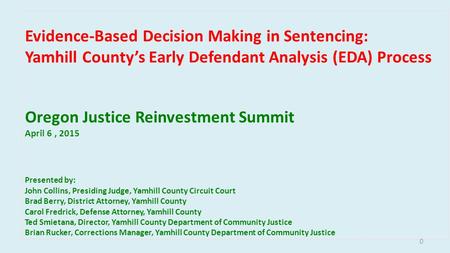 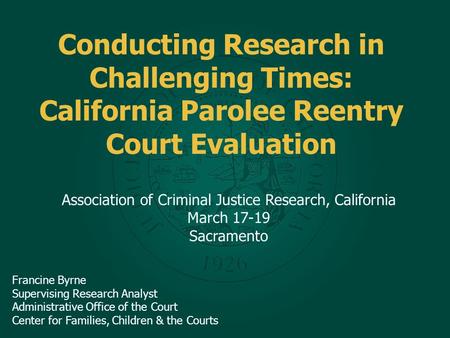 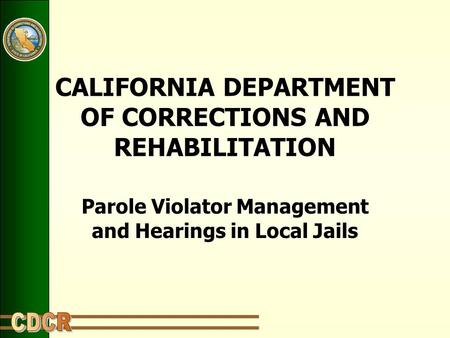 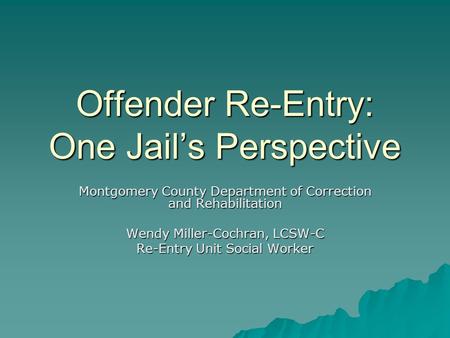 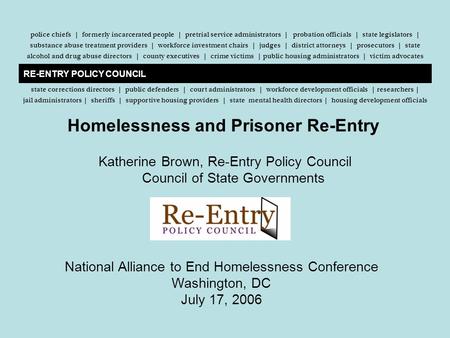 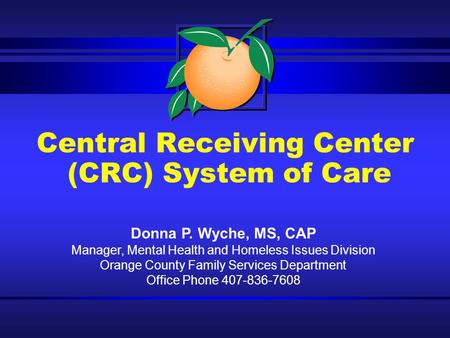 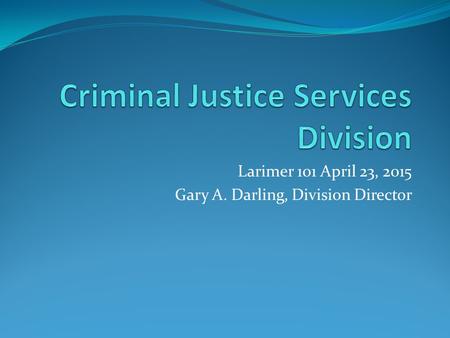