1 Understanding Ovulation
Ovulation occurs when a mature egg is released from the ovary, pushed down the fallopian tube, and is available to be fertilized. The lining of the uterus has thickened to prepare for a fertilized egg. If no conception occurs, the uterine lining as well as blood will be shed. The shedding of an unfertilized egg and the uterine wall is the time of menstruation.

2 Key Facts of Ovulation An egg lives hours after leaving the ovary Normally only one egg is released each time of ovulation Ovulation can be affected by stress, illness or disruption of normal routines Some women may experience some light blood spotting during ovulation Implantation of a fertilized egg normally takes place 6-12 days after ovulation Each woman is born with millions of immature eggs that are awaiting ovulation to begin Some women can feel a bit of pain or aching near the ovaries during ovulation called mittelschmerz, which means "middle pain" in German If an egg is not fertilized, it disintegrates and is absorbed into the uterine lining

3 Tracking Ovulation A woman's monthly cycle is measured from the first day of her menstrual period until the first day of her next period. On average, a woman's cycle normally is between days, but some women may have much shorter cycles or much longer ones. Ovulation can be calculated by starting with the day the last menstrual period (LMP) starts or by calculating days from the next expected period. This is what many refer to as the "fertile time" of a woman's cycle, because sexual intercourse during this time increases the chance of pregnancy. Ovulation can occur at various times during a cycle, and may occur on a different day each month.

5 Follicular Phase The first part of the ovulation cycle is called the follicular phase. This phase starts the first day of the last menstrual period (LMP) and continues until ovulation.

8 Hormones When your menstrual cycle begins, your estrogen levels are low. Your hypothalamus (which is in charge of maintaining your hormone levels) sends out a message to your pituitary gland which then sends out the follicle stimulating hormone (FSH).

9 Hormones FSH triggers a few of your follicles to develop into mature eggs. One of these will develop into the dominant follicle, which will release a mature egg and the others will disintegrate. As the follicles mature they send out another hormone, estrogen. The high levels of estrogen will tell the hypothalamus and pituitary gland that there is a mature egg.

10 Luteinizing Hormone A luteinizing hormone (LH) is then released, referred to as your LH surge. The LH surge causes the egg to burst through the ovary wall within hours and begin its journey down the fallopian tube for fertilization.

13 Once an Egg is Fertilized
If an egg is fertilized, the corpus luteum will continue to produce progesterone for a developing pregnancy until the placenta takes over. You can begin looking for pregnancy symptoms as early as a week after fertilization. If fertilization does not occur the egg dissolves after 24 hours.

14 If fertilization does not occur the egg dissolves after 24 hours.
At this time your hormone levels will decrease and your uterine lining will begin to shed about days from ovulation. This is menstruation (menstrual period) and brings us back to day 1 of your cycle. The journey then begins all over again. 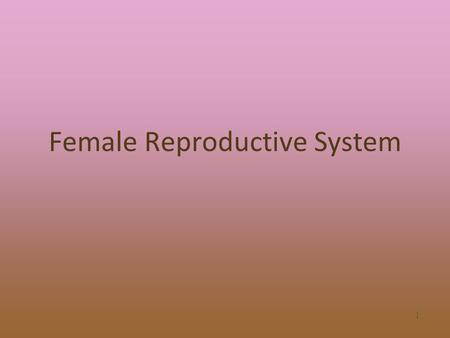 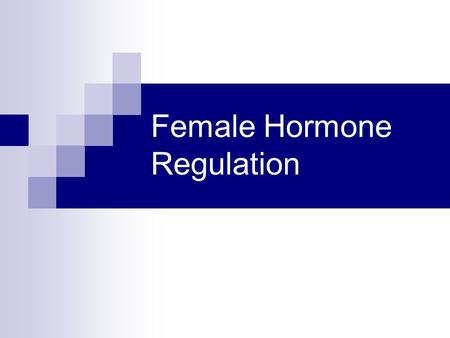 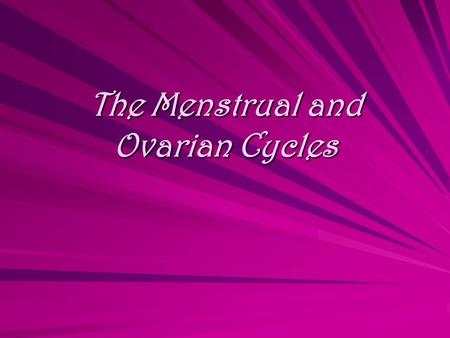 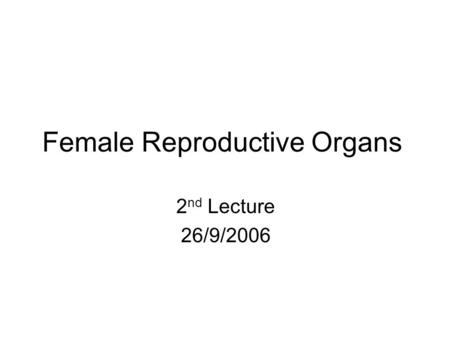 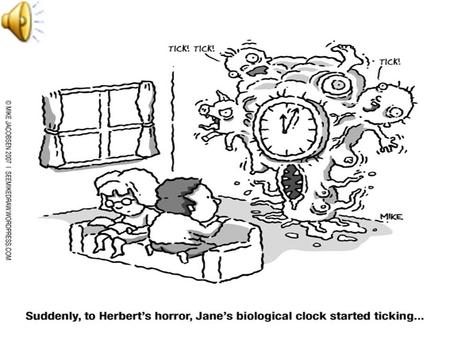 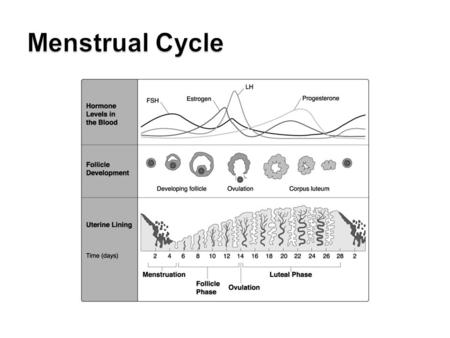 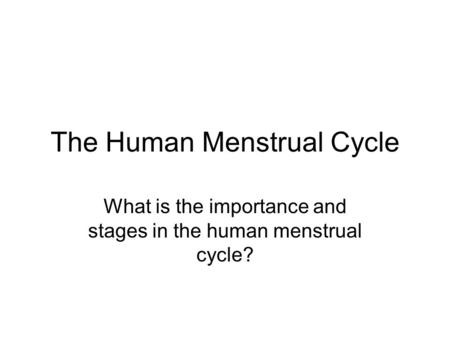 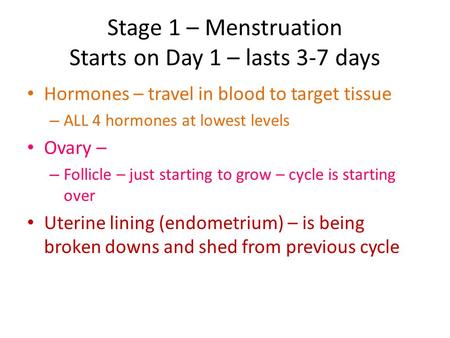 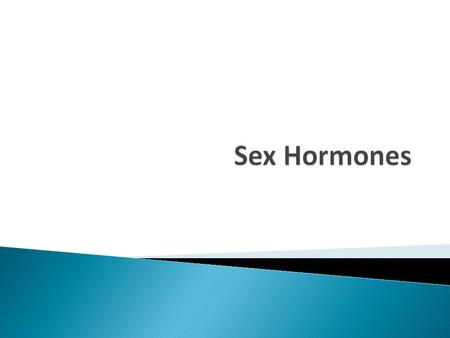 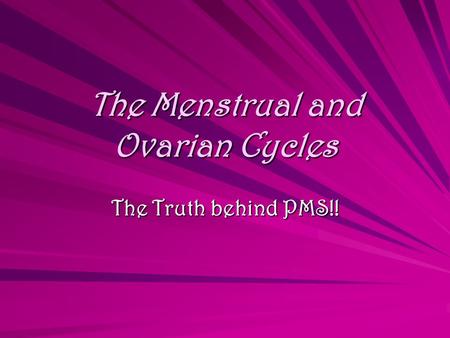 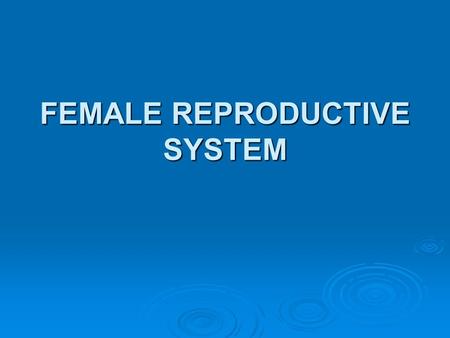 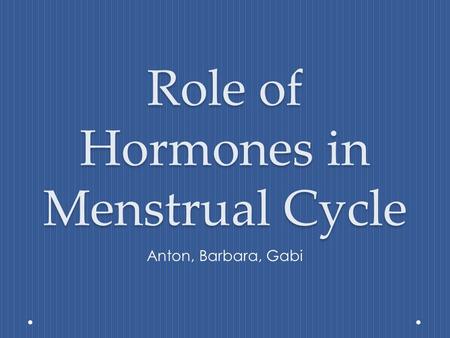 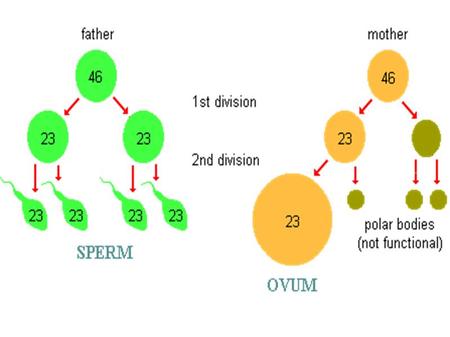 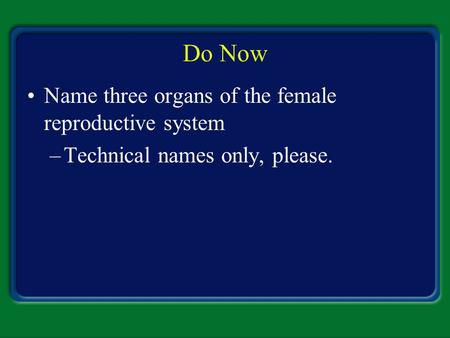 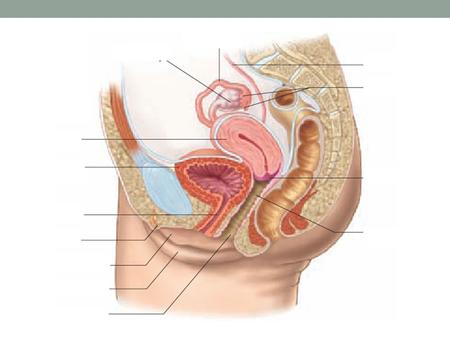 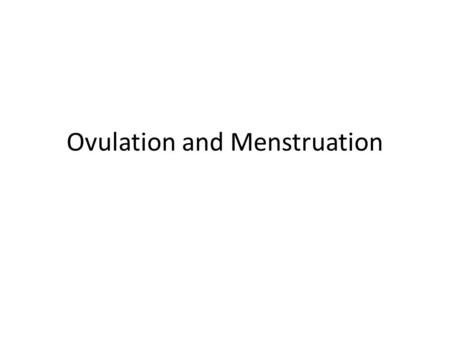 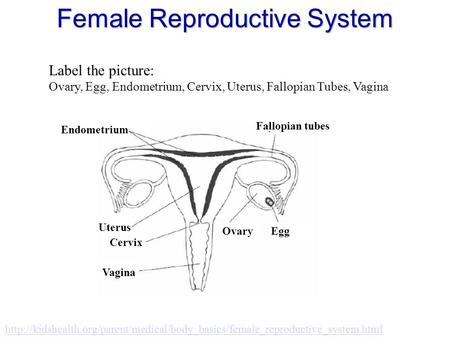 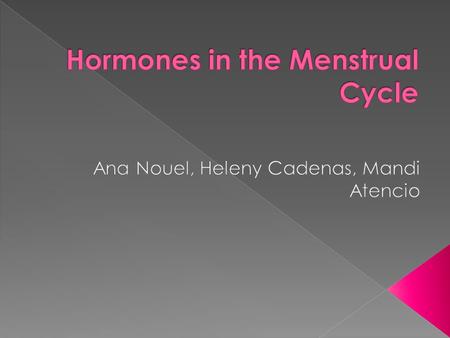 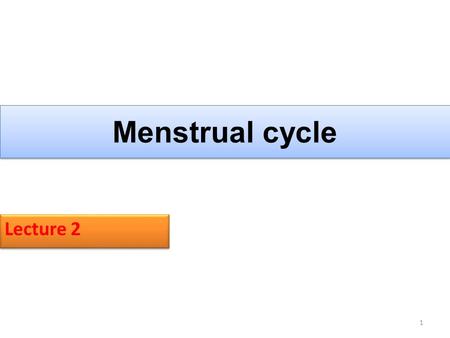 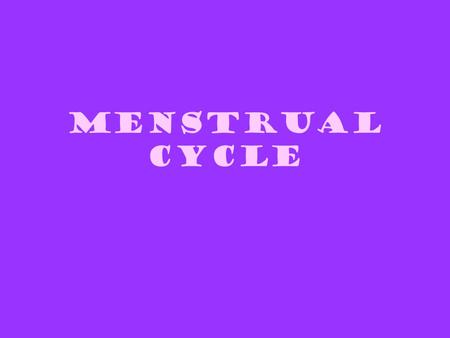