«When someone does something good, applaud (поаплодируйте)! You make two people happy.» (Samuel Goldwyn) «We can do not great things, only small things.

Presentation on theme: "«When someone does something good, applaud (поаплодируйте)! You make two people happy.» (Samuel Goldwyn) «We can do not great things, only small things."— Presentation transcript:

1 «When someone does something good, applaud (поаплодируйте)! You make two people happy.» (Samuel Goldwyn) «We can do not great things, only small things with great love.» (Mother Teresa) Plant kindness and love will grow.

2 The Theme: “Conflicts in the family”

3 Task: What can you say about this picture? This is a conflict, isn’t it? Who quarrels?

4 Infinitive + Object Chris wanted expected his wife Chris Tom to let him see the film. Tom to give him the remote control. The motherto be fair. The father to remember that Chris has the right to watch TV too.

5 Task: Fill in the gaps with the words: argue, resolve, share, fair, argument, get on Dear Editor, My sons Tom, 7, and Chris,15, often have fights. They don’t … with each other. They often …about things because they refuse to share them. For example, we have only one TV set, and they can never … it. The day before yesterday, Tom’s favourite film was on TV, but Chris wanted to see the World Cup. So they fight again. My husband and I had an … about this conflict. I said that Tom had the right to watch TV because he was younger than Chris. But my husband said it was not …. Which of us is right? We want our sons to be good friends and to … their conflicts peacefully. Sincerely, Ann Smith

Download ppt "«When someone does something good, applaud (поаплодируйте)! You make two people happy.» (Samuel Goldwyn) «We can do not great things, only small things." 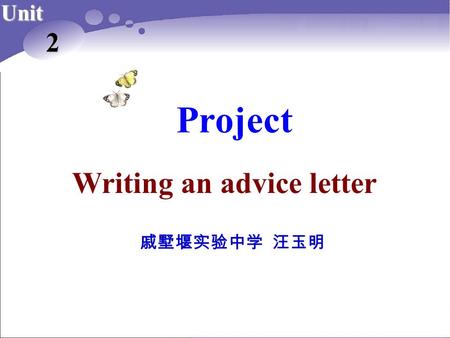 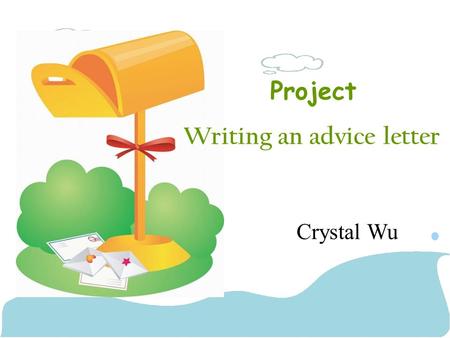 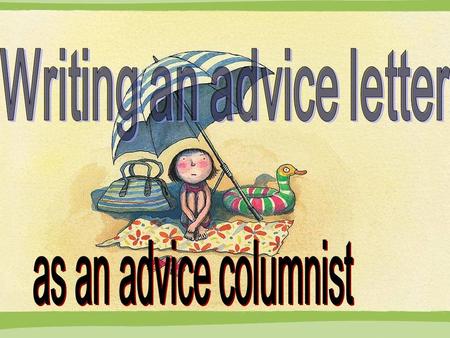 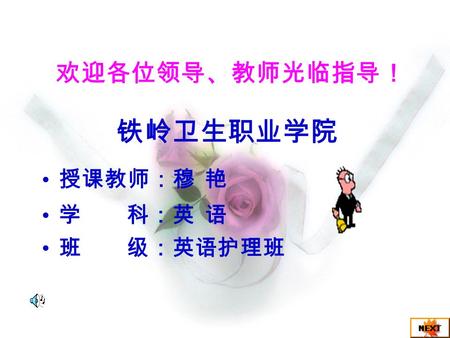 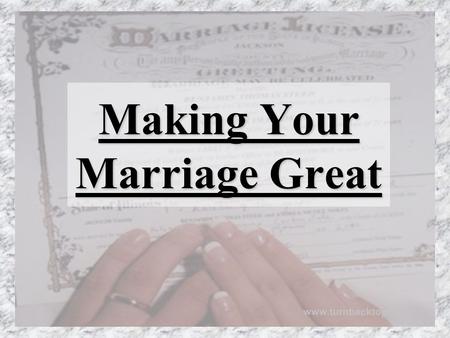 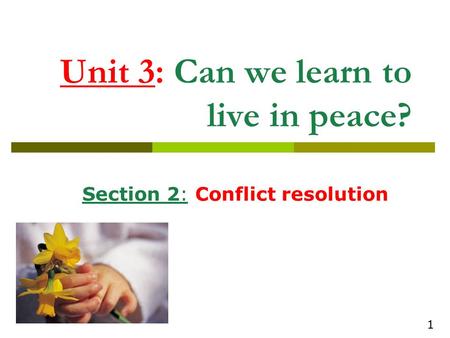 Unit 3: Can we learn to live in peace? 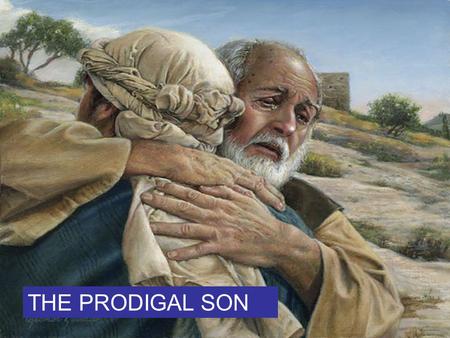 THE PRODIGAL SON. When the boy wasted all of his father’s money on parties and unnecessary things and then came back to ask for forgiveness, his father. 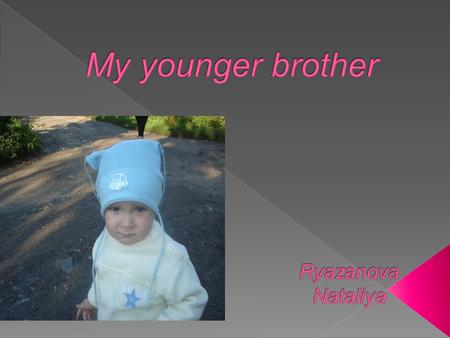 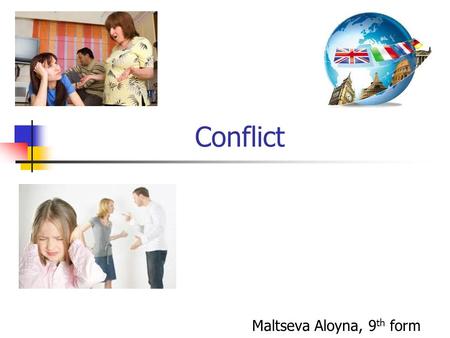 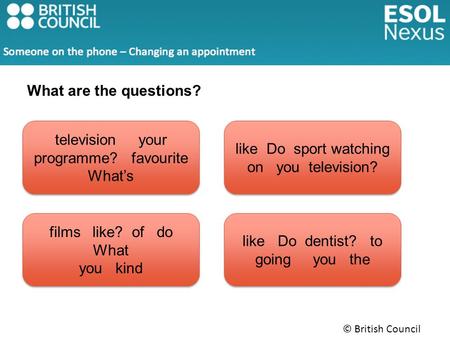 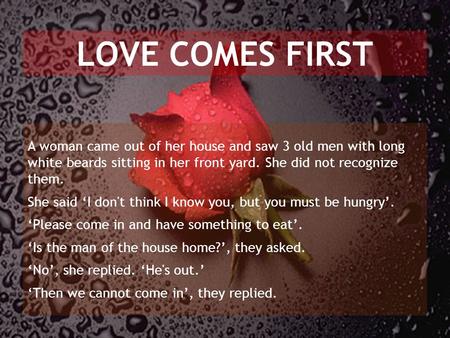 A woman came out of her house and saw 3 old men with long white beards sitting in her front yard. She did not recognize them. She said ‘I don't think I. 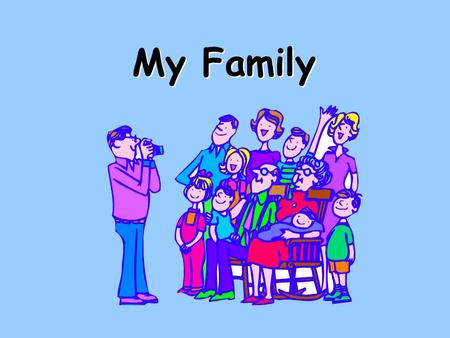 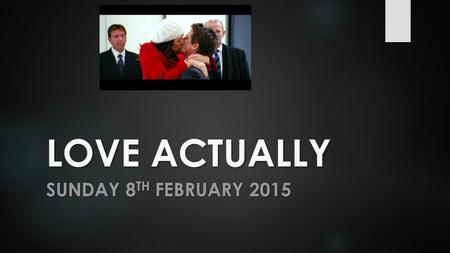