6 Radio Waves Radio wave have the lowest frequencies of all electromagnetic waves and carry the least energy. Radio waves have wavelengths longer than about 0.3 meters.

7 Radio Waves Microwaves have higher frequency and shorter wavelengths than the wave that are used in you home radio.

8 Radio Waves Radar is one use of radio waves. Radar means: – RAdio – Detecting – And – Ranging

9 Infrared Waves The waves have wavelengths between about one thousandth and 0.7 millionths of a meter.

10 Visible Light Visible light has wavelengths between 0.7 and 0.4 millionths of a meter.

11 Ultraviolet Radiation Ultraviolet radiation is higher in frequency than visible light and has even shorter wavelengths. These waves range between 0.4 millionths and about ten billionths of a meter.

12 Ultraviolet Radiation Extended exposure to ultraviolet waves from the sun can cause skin damage.

13 X-Rays X-Rays have an even higher frequency than ultraviolet rays and have enough energy to go right through skin.

14 Gamma Rays Gamma Rays have the highest frequency and therefore carry the most energy.

Download ppt "Electromagnetic Waves. Electromagnetic wave is a wave that can travel through empty space or through matter and is produced by charged particles that." 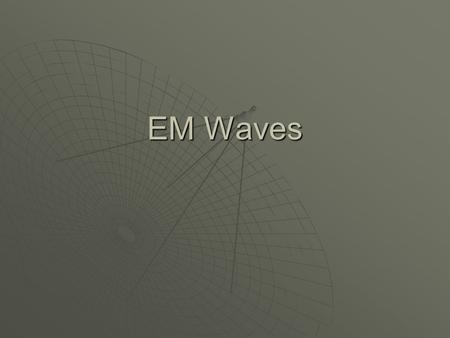 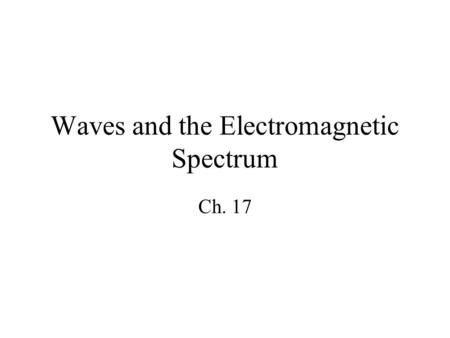 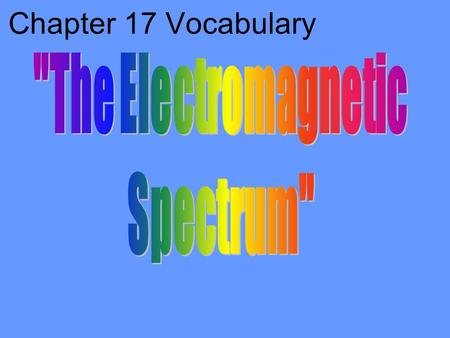 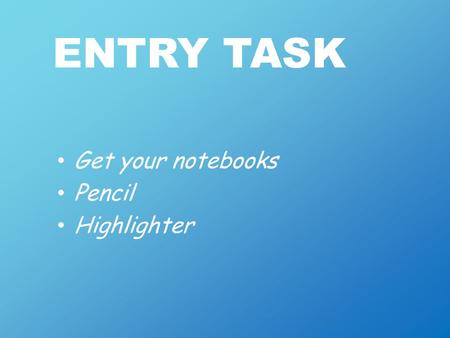 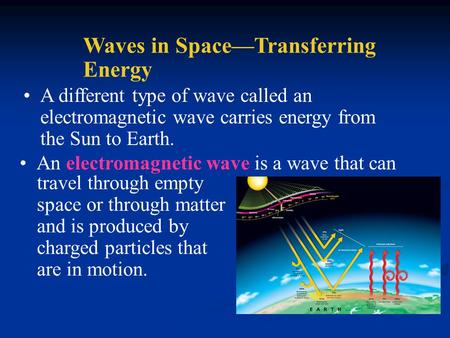 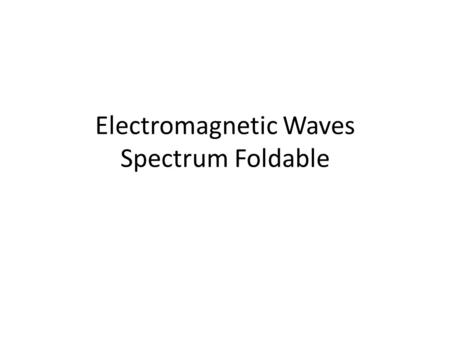 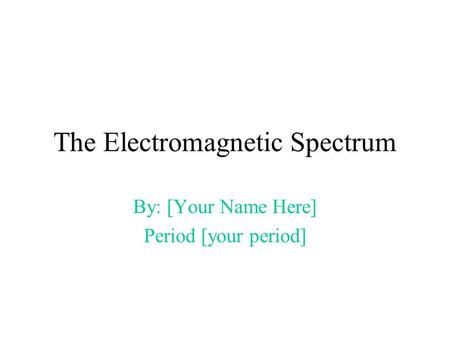 The Electromagnetic Spectrum By: [Your Name Here] Period [your period] 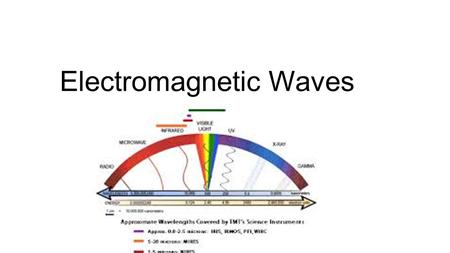 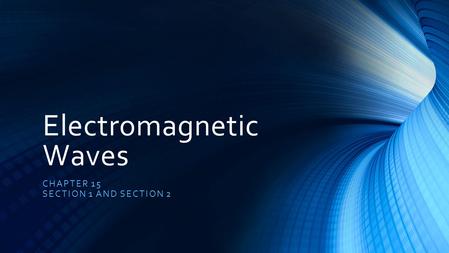 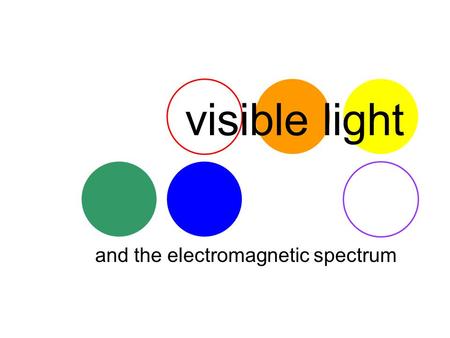 Visible light and the electromagnetic spectrum. we can’t see all types of light! Visible light is a very small part of a large range of radiations. It.