2 ‘Prevent’ Agenda ‘The Prevent Strategy: a guide for local partners in England; Stopping people becoming or supporting terrorists and violent extremists’. HM Government 2008 This government document is part of an emerging set of discourses, practices and institutions in the UK that are directly trying to reduce the risk of homegrown terrorism. Local authorities and the police as taking the lead in any strategies. Local Strategic Partnerships and Crime & Disorder Reduction Partnerships.

3 ‘Prevent’ Agenda According to the DCLG, the Prevent agenda is a way of the DCLG enabling ‘local communities to challenge robustly the ideas of those extremists who seek to undermine our way of life’. The DCLG’s Prevent agenda is grounded in a ‘winning hearts and minds’ strategy whereby the DCLG wants to go beyond countering terror through using ‘hard’ responses to terrorists and their extremist supporters by preventing individuals from being attracted to violent extremism in the first place

4 Wider Context to Prevent The events of 9/11, 7/7 and then a whole series of subsequent attempted terror plots in the UK have led to an increased focus upon countering terrorism within social policy arenas. In a post 9/11 context, Muslims’ responsibilities as active citizens are being increasingly framed by anti-terror measures which encourage internal community surveillance so that the responsible Muslim citizen is expected to work with the authorities to help reduce the risk of terrorism.

5 Wider Context to Prevent Muslims as ‘suspect communities’ Salafis and Islamists as security threat Young Muslim men in particular have been viewed as constituting a ‘problem group’. Counter-terror laws: Three Acts of Parliament introduced between 2001 and 2006 – the Terrorism Act 2000, the Anti-Terrorism, Crime and Security Act 2001, the Prevention of Terrorism Act 2005 and the Terrorism Act 2006.

6 The Study An Examination of Partnership Approaches to Challenging Religiously-Endorsed Violence involving Muslim Groups and Police One year project funded by the Arts and Humanities Research Council (AHRC), under the auspices of their Religion and Society Programme. http://www.ahrc.ac.uk/apply/research/sfi/ahrcsi/religion_s ociety.asp

7 Some Questions relating to ASB and Prevent Strategy Lack of definition of terms like ‘extremism’, ‘radicalisation’ ‘terrorism’ – any type of ASB may be viewed as extremist ? Conflicts between members of Muslim communities can become securitised.

8 Some Questions relating to ASB and Prevent Strategy Enables the British government to set the terms of engagement with Muslim communities in that any individual or organisation deemed ‘radical’ or ‘extremist’ by the government can be sidelined from engagement. Role and use of religion may be seen as anti-social and subject to criticism, may impact on partnership approaches.

9 Some Questions relating to ASB and Prevent Strategy Valuing the ummah over feelings of Britishness, or isolating oneself from wider society may be negatively judged as anti- social and seen as a threat to social cohesion. 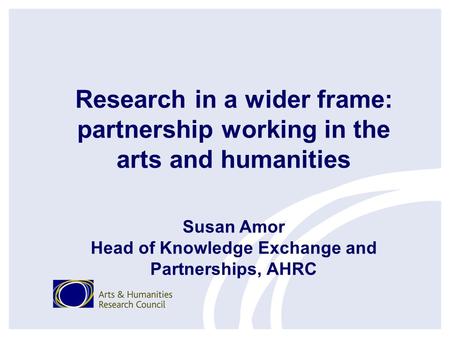 Research in a wider frame: partnership working in the arts and humanities Susan Amor Head of Knowledge Exchange and Partnerships, AHRC. 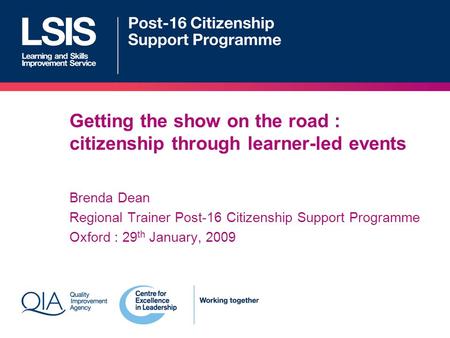 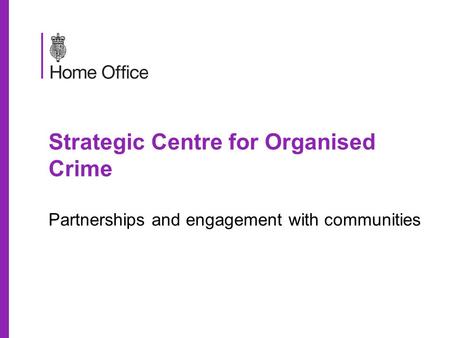 Strategic Centre for Organised Crime Partnerships and engagement with communities. 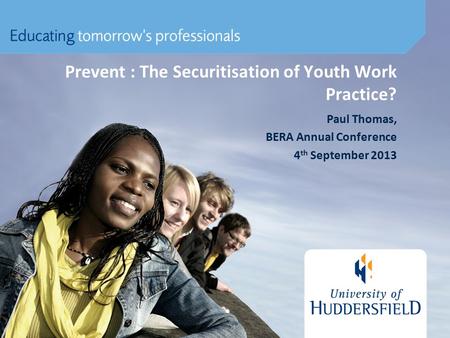 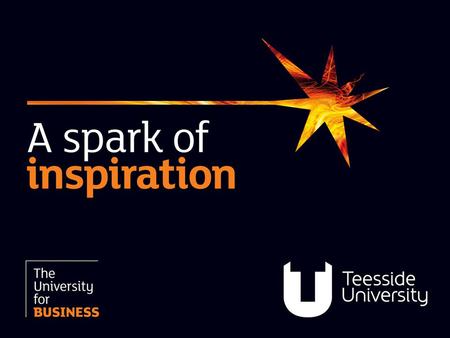 Prevent ­ where next? An academic viewpoint on how to get the most out of the agenda Dr Matthew Feldman Teesside University. 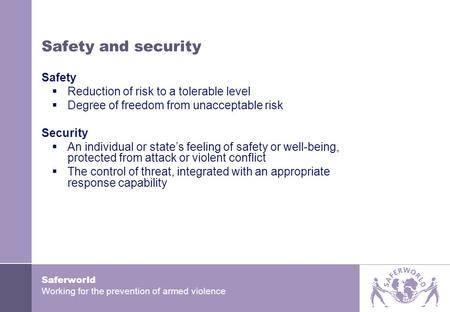 Saferworld Working for the prevention of armed violence Safety and security Safety  Reduction of risk to a tolerable level  Degree of freedom from unacceptable. 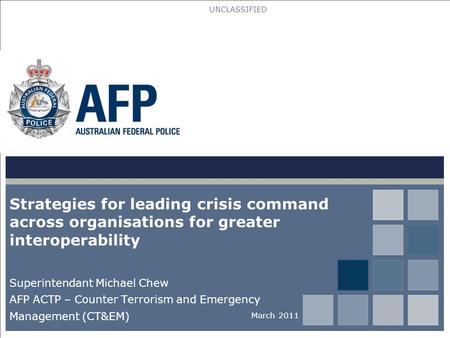 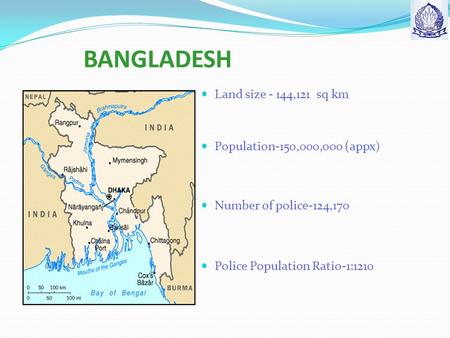 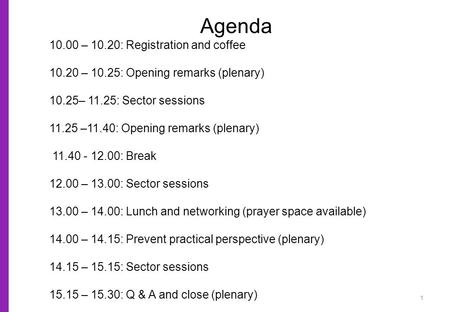 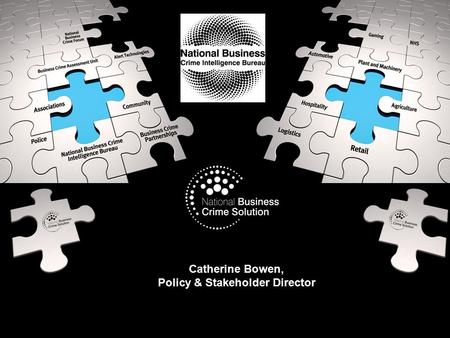 Catherine Bowen, Policy & Stakeholder Director. What is the NBCS? The National Business Crime Solution (NBCS) is a ‘Not for Profit’ Initiative that provides. 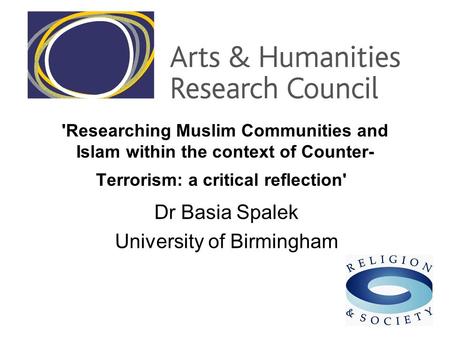 'Researching Muslim Communities and Islam within the context of Counter- Terrorism: a critical reflection' Dr Basia Spalek University of Birmingham. 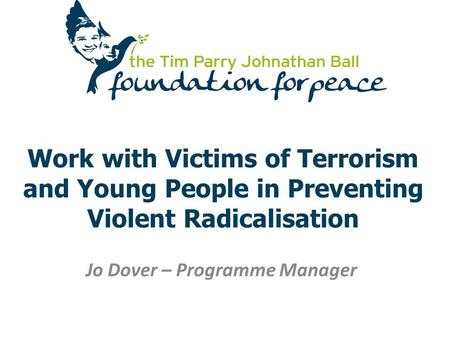 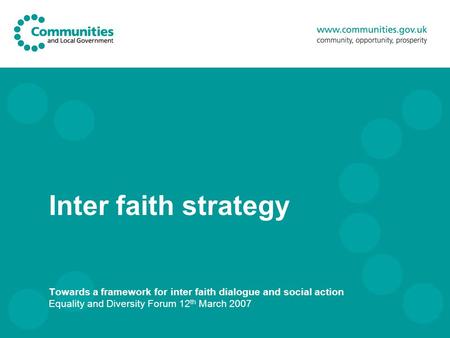 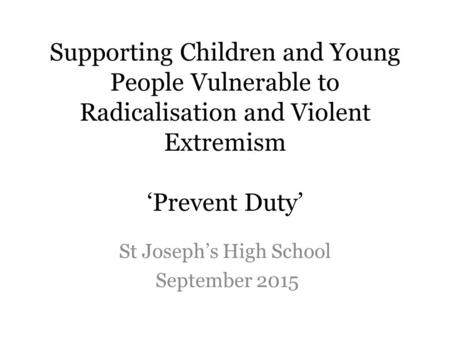 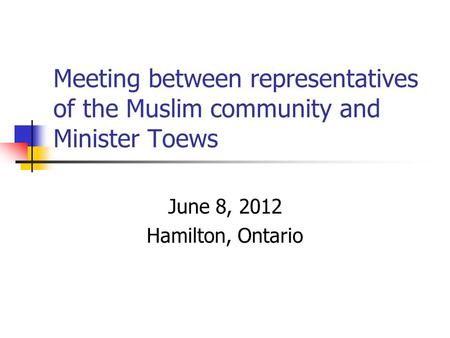 Meeting between representatives of the Muslim community and Minister Toews June 8, 2012 Hamilton, Ontario. 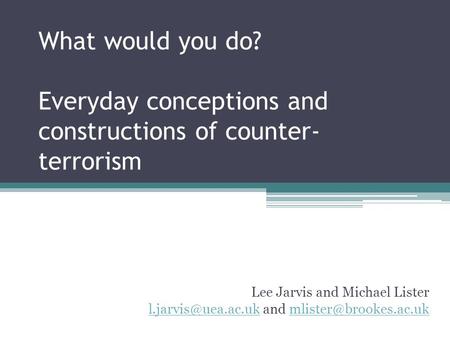 What would you do? Everyday conceptions and constructions of counter- terrorism Lee Jarvis and Michael Lister and. 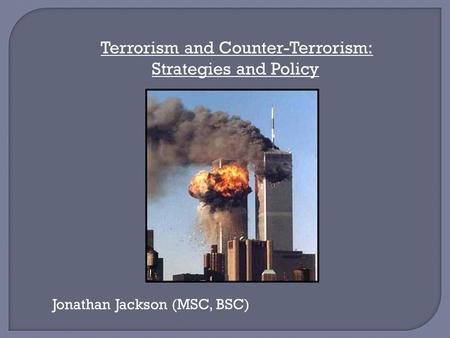 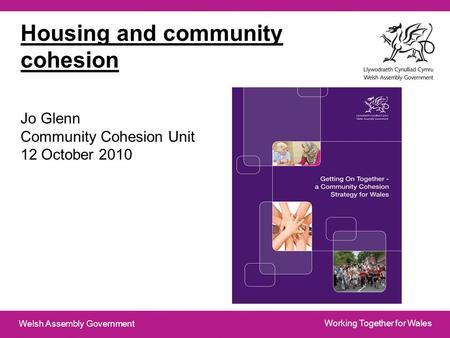 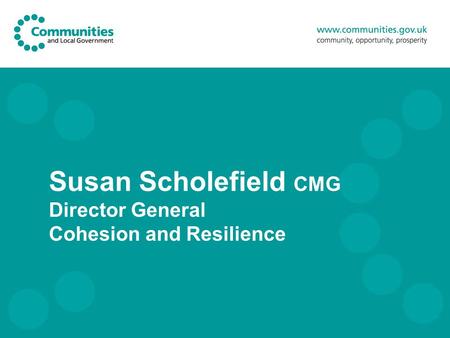 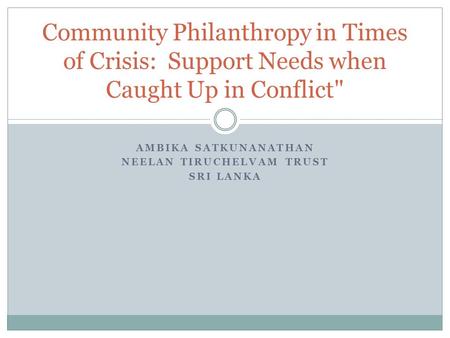