7 Multi-org Access control (Continued)
Payments can be made by selecting the invoices from multiple Operating Units.

8 Suppliers in TCA Accurately represent the relationships of Suppliers: For example: A supplier can also be a customer. A contact can be shared across Suppliers and customers. Bank accounts are modeled centrally: Bank Accounts are tied directly to a Supplier and shared if the trading partner is also an employee or customer.

13 Suppliers in TCA (Continued)
The Site Address can be assigned across the Operating Units (if the MOAC is enabled for Responsibility).

14 Suppliers in TCA (Continued)
Specify the Site Purpose for all the Sites from one place.

15 Suppliers in TCA (Continued)
The Contact can be shared across the Supplier and Supplier Sites.

16 Suppliers in TCA (Continued)
R12 Technical Changes: Information about the Supplier (name, legal information), Address, and Contact information is replicated in Trading Community Architecture. Attributes that represent the terms and conditions, defaulting information such as payment terms and accounts is maintained in the Supplier/Sites tables. Due to other initiatives such as introduction of Oracle Payments, Oracle E-Business Tax, Oracle Applications Multiple Organizations Access Control, and others, some of the payments and tax related information is migrated to the appropriate products and the related columns are obsolete from the Suppliers/Sites tables.

26 Banks in TCA (Continued)
Create Bank: Bank is created is TCA Party. Bank Contact is also created as a Party with “Contact” relationship with bank.

29 Banks in TCA (Continued)
Assign the Internal Bank Account use by Operating Unit and Sub-ledger.

35 AP/AR Netting When a trading partner is both a customer and a supplier, you may choose to offset open receivables’ against open payables’ items. Automatically pulls information from Oracle Receivables and Oracle Payables, taking into consideration, discounts, late fees, and withholding taxes prior to determining the final netting amount. The Payables and Receivables Netting feature enables the automatic netting of Payable and Receivable transactions within a business enterprise. 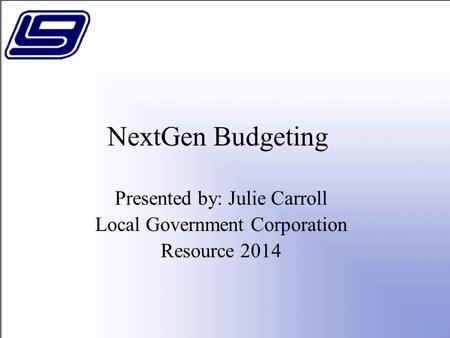 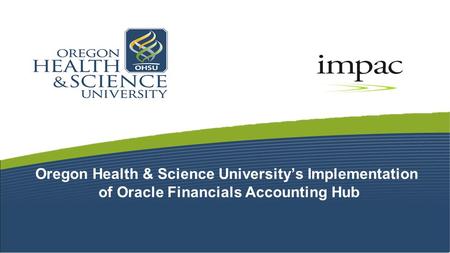 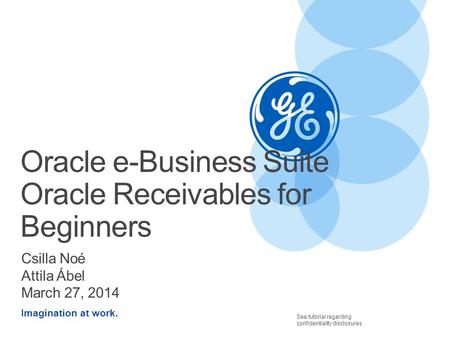 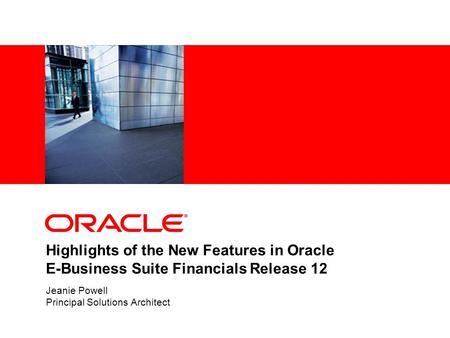 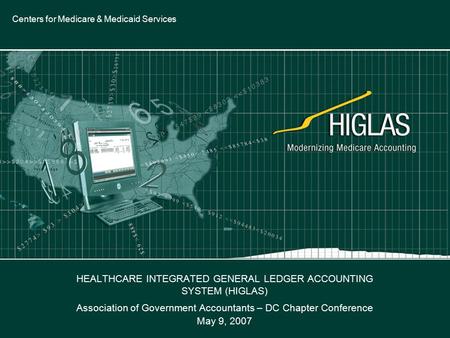 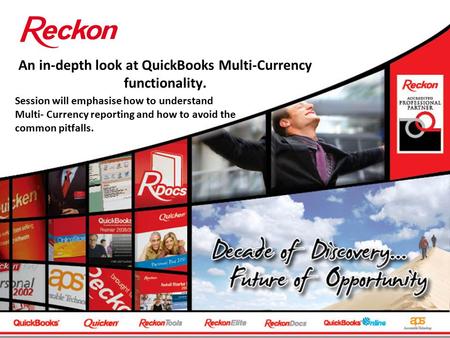 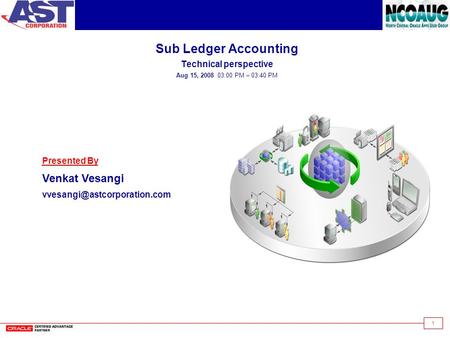 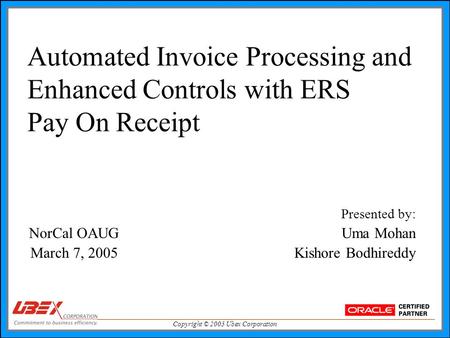 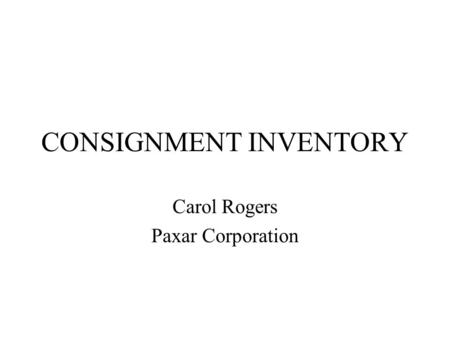 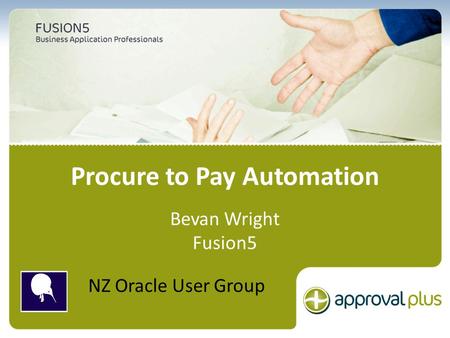 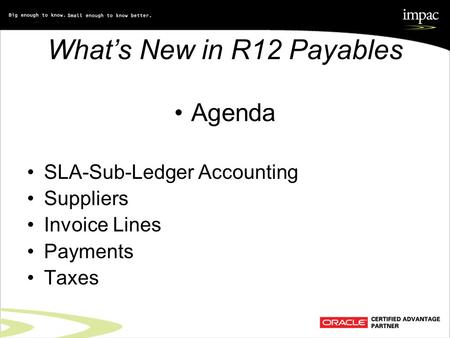 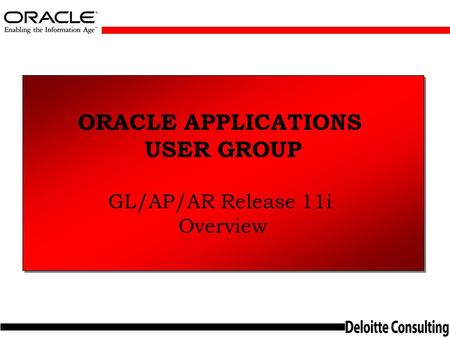 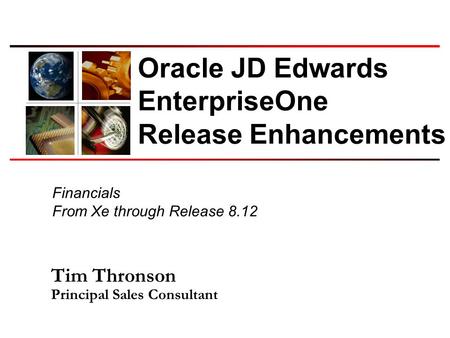 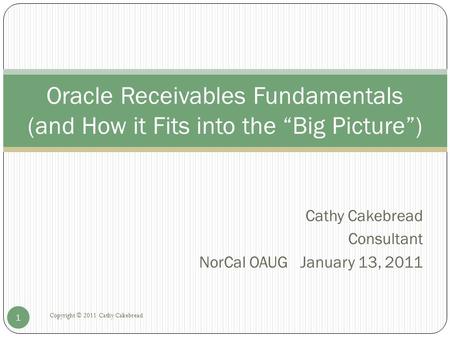 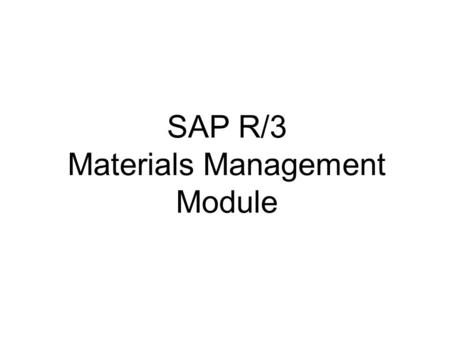 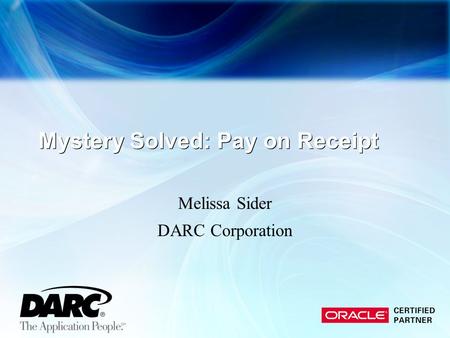 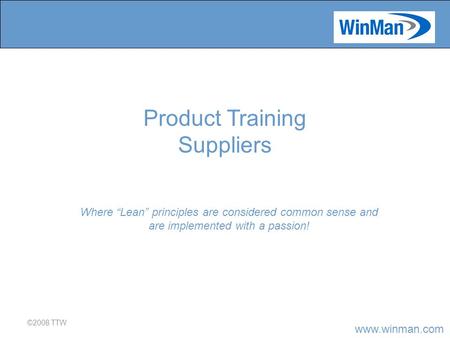 ©2008 TTW Where “Lean” principles are considered common sense and are implemented with a passion! Product Training Suppliers. 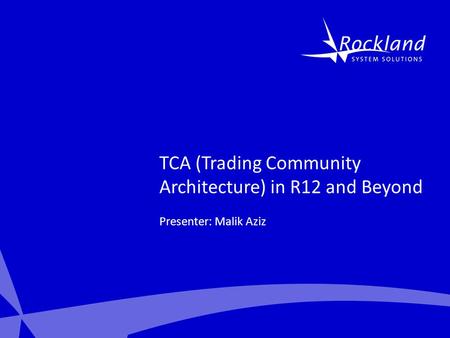 TCA (Trading Community Architecture) in R12 and Beyond 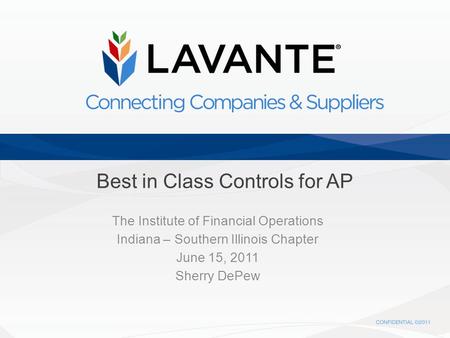 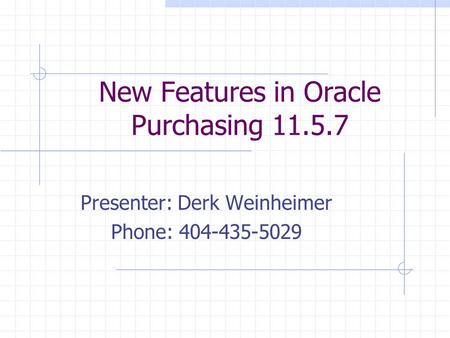