Presentation on theme: "Does the U.S really have a debt crisis? wgbh/pages/frontlin e/tentrillion/view/"— Presentation transcript:

1 Does the U.S really have a debt crisis? http://www.pbs.org/ wgbh/pages/frontlin e/tentrillion/view/

4 What is a Budget Deficit? Occur when the government spends more than it takes in.  Last few years have seen annual deficits topping $1 trillion.  Due to tax cuts, military spending in Iraq & Afghanistan and Obama administration's economic stimulus

9 Timeline of Debt  Obama entered office in midst of recession.  Passed stimulus plan of spending increases and tax cuts to kick start economy which added $790 billion to debt  Despite drawdown of wars, debt as percentage of GDP increased from 36% in 2007 to 67% in 2011

10 Timeline of Debt  2011 elections saw Republicans take control of House of Representatives behind a platform of aggressive debt reduction without tax increases  Battles between fiscally conservative Repubs & President, who believes next decade will see debt at sustainable levels, have led to several high profile economic showdowns in recent years  Yearly deficit for 2013 projects to be smallest since 2008

12 Best Path Forward: Economist Perspectives  Some economists argue other issues are more pressing than the debt  Since most of debt is money Americans owe to selves- more spending would be best way to improve weak economy  Others favor more supply side approach  Concerned that if the debt continues growing it could hurt the governments ability to pay for essential needs.  Money owed to foreign countries could also harm our relations with these nations.

14 Reducing Debt Must Involve Tax Increases PRO  Spending cuts in a weak economy could lead to higher unemployment & back to a recession  Tax increase needed as Americas do not want cuts to entitlement programs like Medicare or social security  Aging baby boomers place demand for increase revenue to fund entitlement programs  Only fair to ask all- especially wealthy- to contribute their fair share CON  Government has spending problem, not revenue problem  Tax revenue expected to be at record high (not adjusted for inflation) but debt still an issue  Lowering taxes will increase economic growth, leading to more gov. revenue  Too much spending created the mess, so spending cuts should be focus

Download ppt "Does the U.S really have a debt crisis? wgbh/pages/frontlin e/tentrillion/view/" 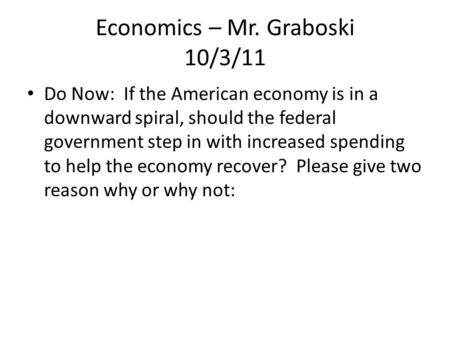 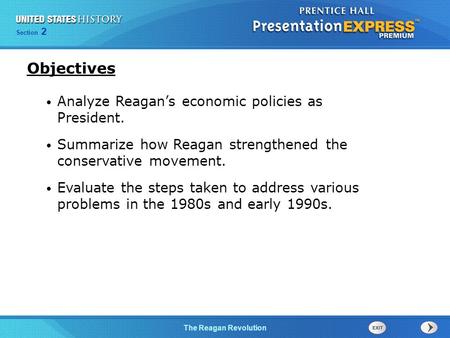 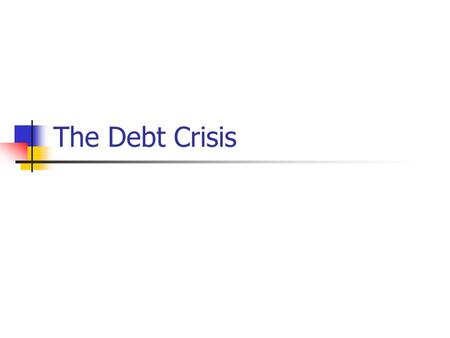 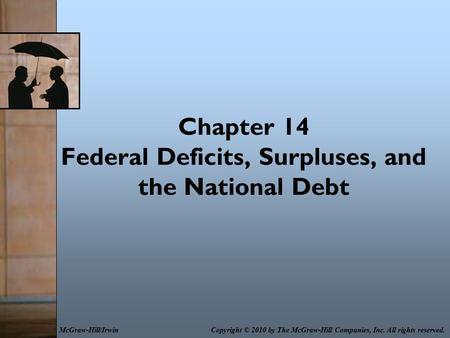 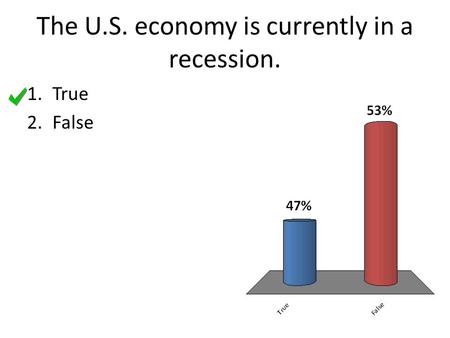 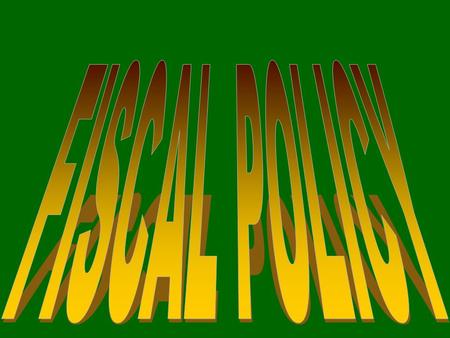 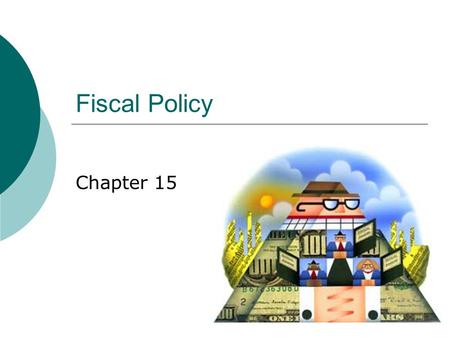 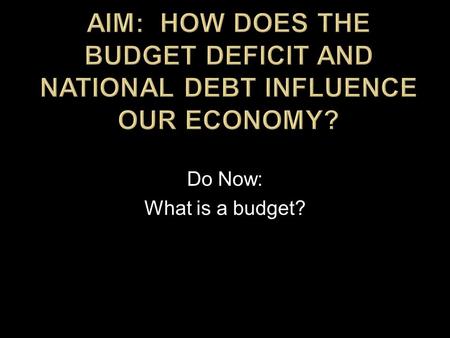 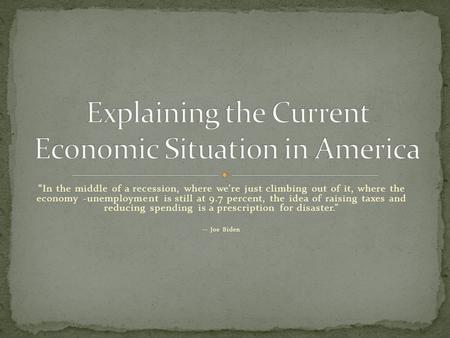 “In the middle of a recession, where we're just climbing out of it, where the economy -unemployment is still at 9.7 percent, the idea of raising taxes. 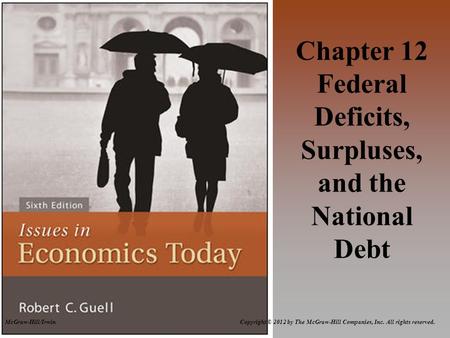 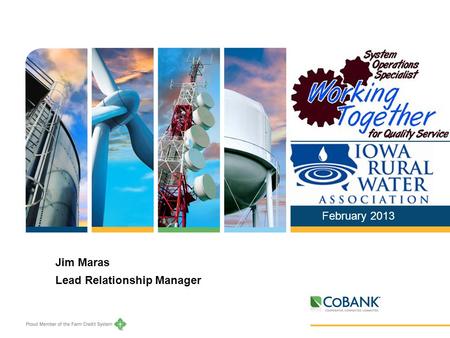 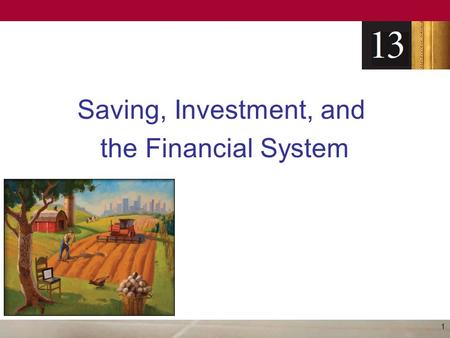