Presentation on theme: "Trial Information. The format of a jury trial  In a jury trial, a defendant appears before the court to determine his/her innocence or guilt.  A jury."— Presentation transcript:

4 The Jury  The role of the jury is to listen carefully to both sides of the case, then discuss the case with each other only and come to a conclusion.  A jury that does not reach a unanimous conclusion within a set amount of time (as deemed appropriate by the judge) is referred to as a hung jury.  In case of a hung jury, the trial is declared a mistrial.

7 Terminology  Hung Jury—a jury which cannot reach a verdict after extensive time spent deliberating  Mistrial—a trial that is deemed invalid due to an error or a hung jury. If a mistrial is declared, the defendant may not be retried for the same crime. (5 th Amendment)

11 Rules of Evidence  Relevance—all questions asked by counsel and answers given by witnesses must be relevant to the case. In the case of an irrelevant question, or answer, opposing counsel should object.

13 Rules of Evidence  Firsthand Knowledge—the witness may only testify to that which he/she has firsthand knowledge. In other words, the witness has to have heard or seen exactly what he/she is testifying to.

14 Rules of Evidence  Opinions—witnesses may only give opinions if he/she is a qualified (expert) in the area of concern. For example, a doctor is qualified to give opinions on medical issues whereas a bus driver is not.  Any opinions given by unqualified witnesses are cause for objection by opposing counsel.

Download ppt "Trial Information. The format of a jury trial  In a jury trial, a defendant appears before the court to determine his/her innocence or guilt.  A jury." 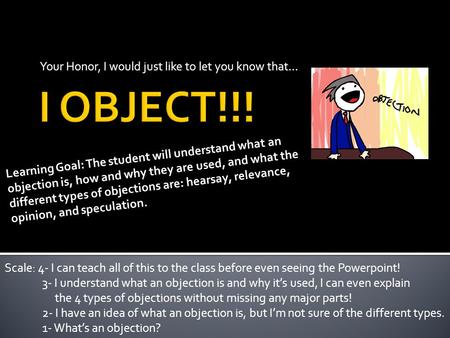 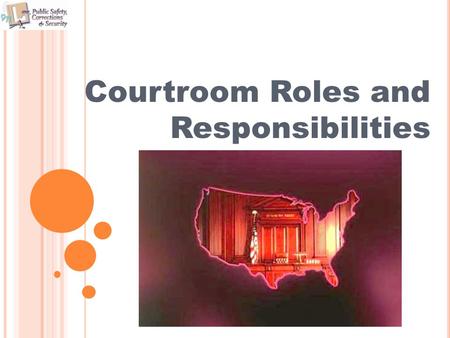 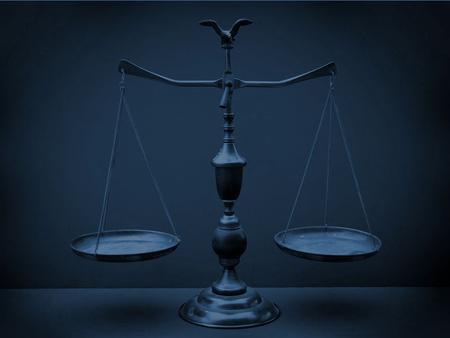 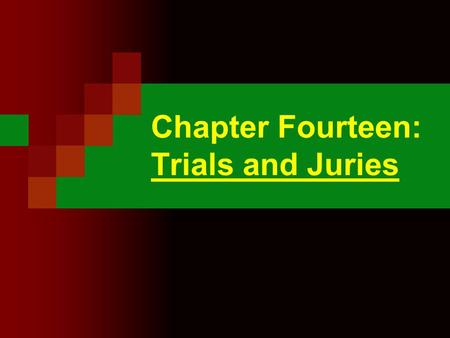 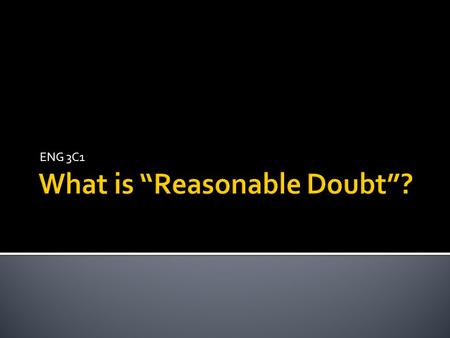 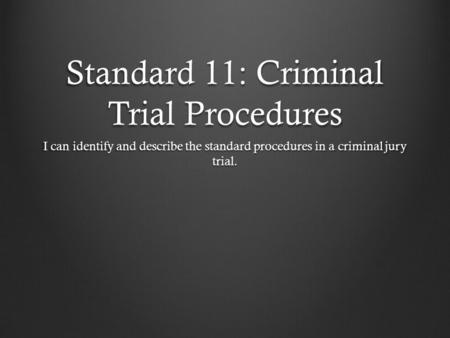 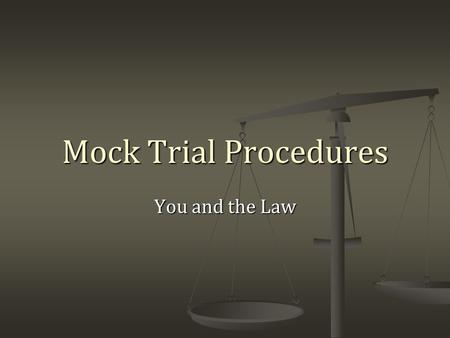 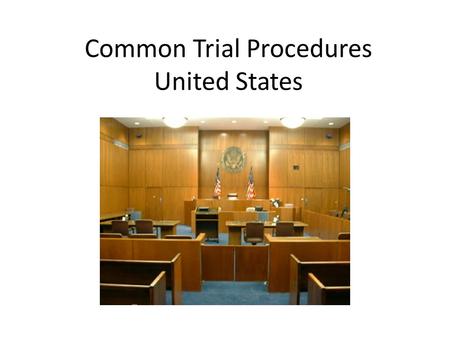 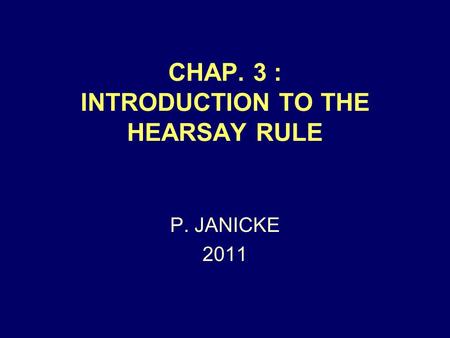 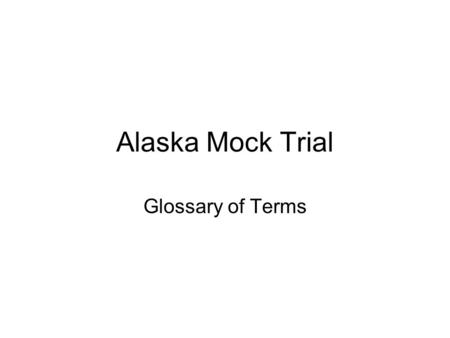