1 The Famous English and American Writers.

4 William Shakespeare is a famous English writer.
He was born on the 23rd of April 1564. William lived in a small English town Stratford-on-Avon. When he was a child he went to a grammar school. Stratford-on-Avon

6 William Shakespeare wrote about 37 plays and many poems.

8 Mark Twain is a famous American writer.
He was born on the 30th of November Mark Twain began to work at the age of 12. In 1857 he became a sailor. Mark Twain became famous in 1865. He was a short story writer and the greatest American humorist. Mark Twain was fond of collecting things which nobody had.

9 Mark Twain was born in America and lived in the state of Missouri on the banks of the Mississippi.
Mark Twain's House

13 Alaska Jack London lived in Alaska for some years.
He wrote 152 stories about the North. Alaska

14 Jack London wrote many novels and stories about animals.

20 James Hadly Chase is a famous English novelist. He was born on the 24th of December 1906 in London. In 1939 James worked as a bookseller. He began to write in 1939. James Hadly Chase became famous in 1939. His first novel was “No Orchids For Miss Blandish” («Никаких орхидей для мисс Блендиш»). 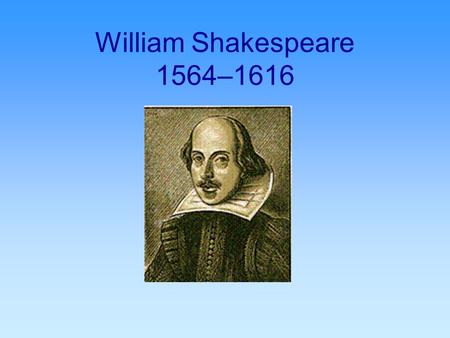 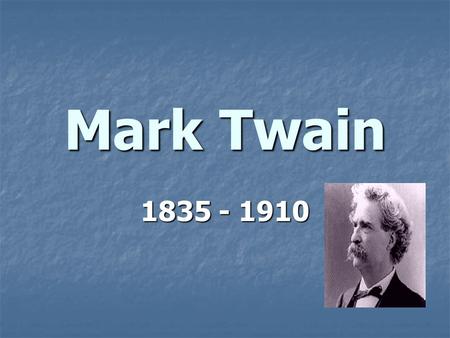 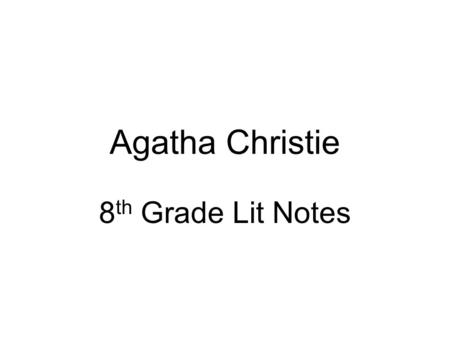 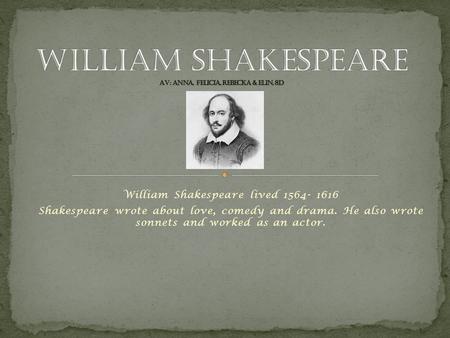 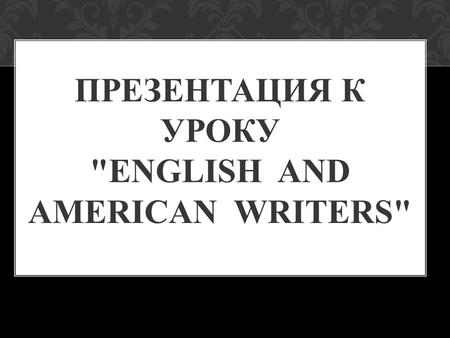 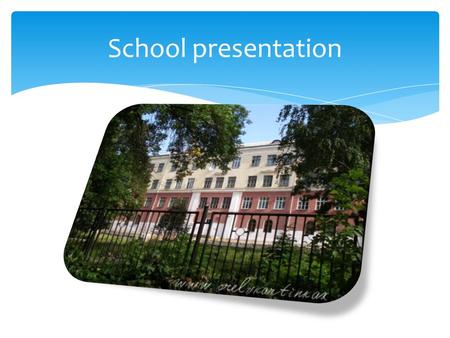 School presentation. The Land And The People Of Great Britain The Queen And Parliament The Earth Is In Danger 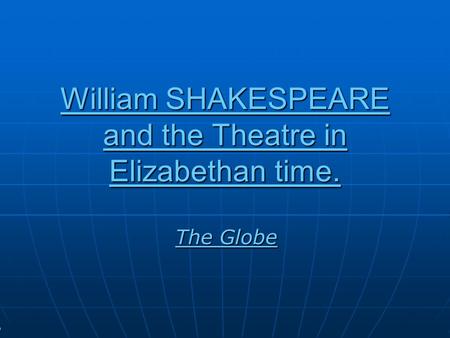 William SHAKESPEARE and the Theatre in Elizabethan time. The Globe.