5 Christianity – Role of Women REMEMBER ALL CHRISTIANS DO NOT THINK THE SAME Evangelical Protestants – men/women should have different roles. They believe Bible should be followed strictly, so; Women – bring up children & make Christian home Women should accept husband is superior Women should attend church – put take no part in leading service Protestants believe men & women – equal role home/church e.g. women at crucifixion. Therefore believe in women priests Roman Catholics – men and women have equal roles in life but not church

8 Christian views on Racial Harmony/Religious Freedom Racial Harmony. Christians believe; God created humans in own image – all are Gods creation Examples-Good Samaritan/African carried Jesus cross So…Christians should not be racist…because Jesus not racist Christian attitudes to other religions; Exclusivism – only those who follow Christianity will go to heaven ‘I am the way, the truth, and the life; no one goes to the Father except by me’ John 14:6 Inclusivism – Religion do help people – Christianity only has the complete answer – view held by Roman Catholics Pluralism – no religion is superior to others. People have free will. ‘There are many rooms in my Father’s house’ John !4:2

9 Islamic Views on Racial Harmony/Religious Freedom Racial Harmony; Muslims believe all prejudice is wrong – everyone is God’s creation Prophet Muhammad married black African Muslim All Muslims belong to the ummah – brotherhood of Islam – no matter what race/colour/nationality e.g. Hajj Islamic views on other religions; Islam teaches that everyone is born Muslim But nobody should be forced to follow a particular religion – ‘free will’ Muslims believe that Islam is the only correct path to God. Jews/Christians view on God have become distorted – ‘people of the book’ & are respected. Those who accept Islam – go to heaven. Therefore people need to convert – but not forced 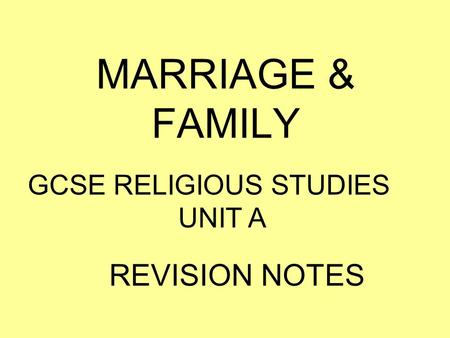 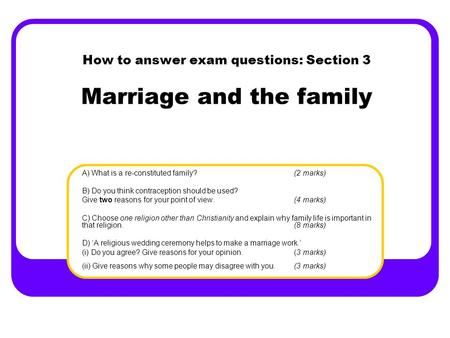 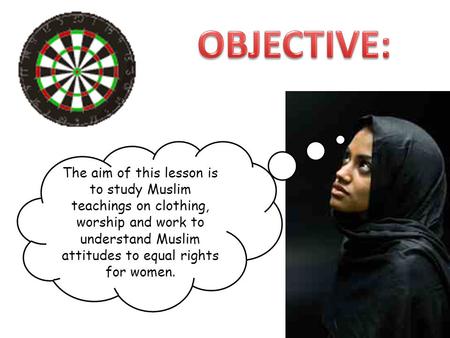 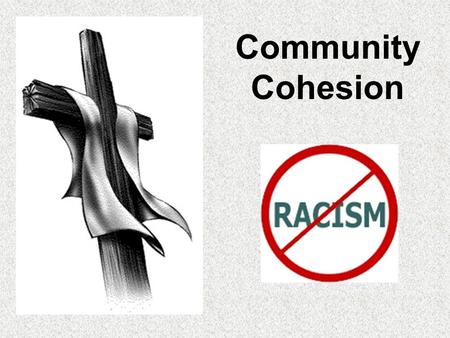 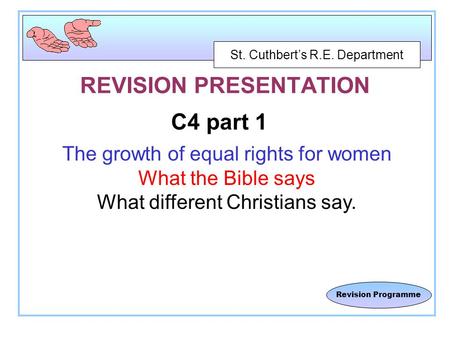 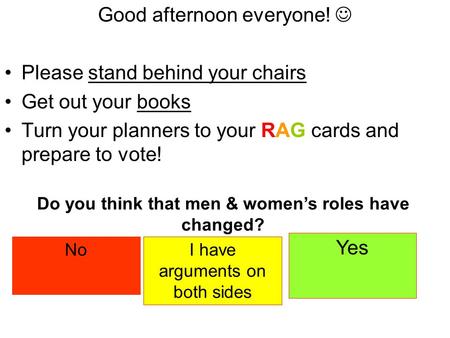 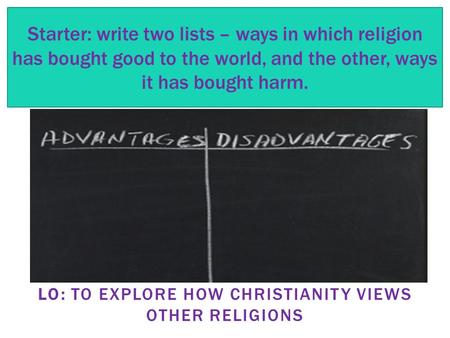 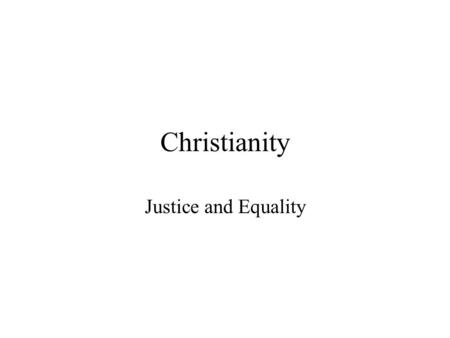