Presentation on theme: " How would you distinguish between a rule or law?  A rule is made by an individual, organisation or business and is enforced by that person(s) who made."— Presentation transcript:

3  set by an individual, group, organisation or business  more flexible, and have lighter consequences when broken  set during childhood to prepare for living in accordance with laws  legal variation of rules  enforced by the courts and police  made by the govt  must go through certain processes to become laws, including a voting process  Laws carry stiff penalties including imprisonment

4 Is legislation; laws made by parliament SState and Federal Parliaments

6 Is judge-made law; or case law

7 Snail in her ginger beer Sued the manufacturer for injuries sustained Won the case and was awarded £500 damages House of Lords decided there was a ‘duty of care’ owed Judge made law: negligence

8 Laws that are applied to disputes between private individuals. Types of civil law: 1. Contract law: a contract is a legally binding agreement that is enforceable in a court of law. 2. Family law: provides protection and care for children and families. eg. Birth, death, marriage, wills 3. Torts: are civil wrongs. The Law of Tort protects us against someone doing something wrong or not taking reasonable care to prevent us from injury. Compensation is awarded in ‘damages.’

9  A person can claim damages from another person where that other person owed the first person a ’duty of care’ and harmed that person through their conduct in breach of that duty. Negligence Defamation Nuisance

Download ppt " How would you distinguish between a rule or law?  A rule is made by an individual, organisation or business and is enforced by that person(s) who made." 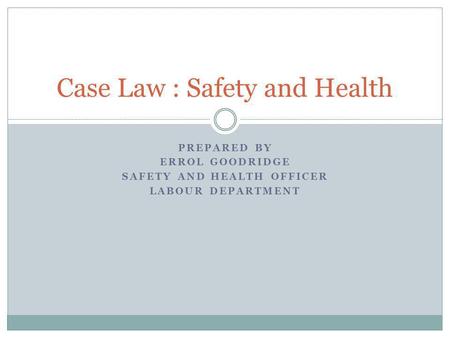 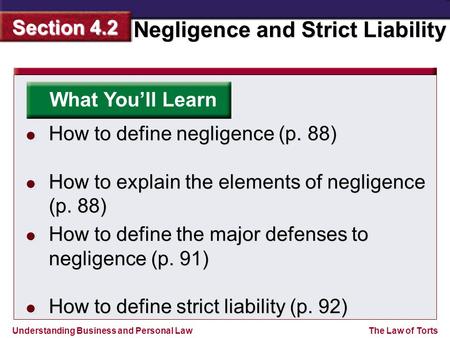 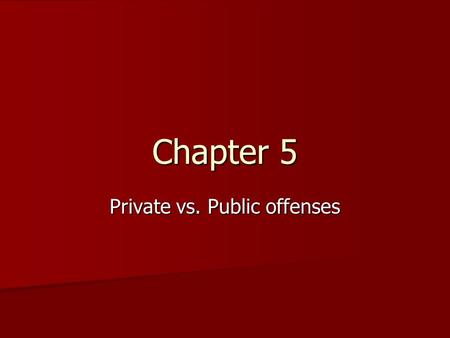 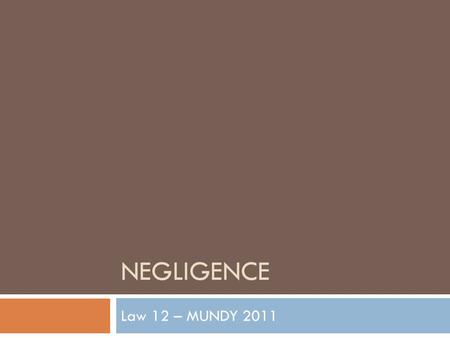 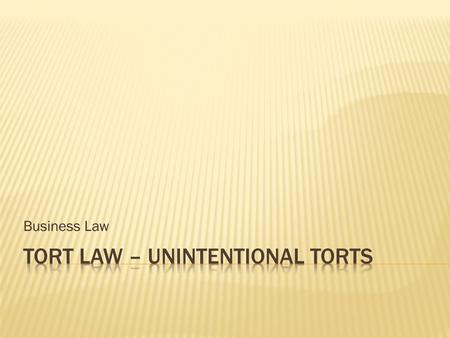 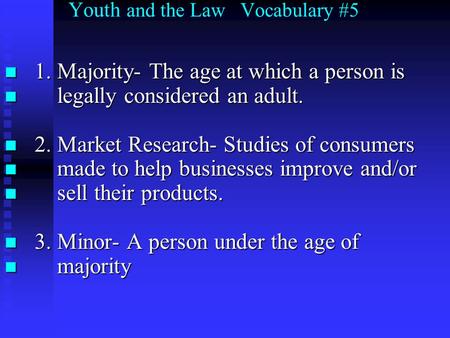 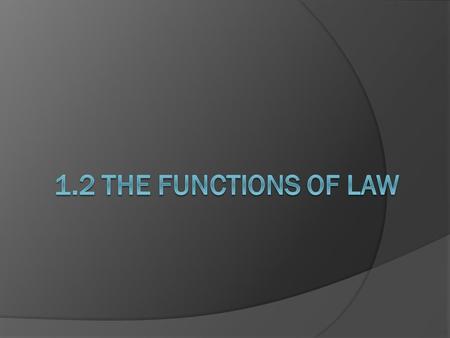 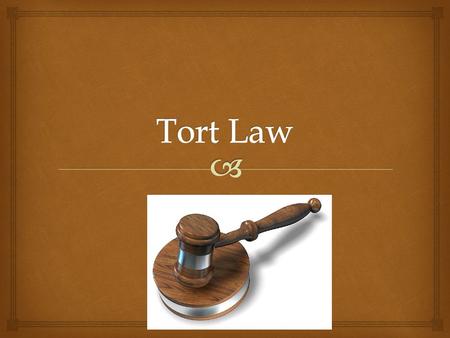 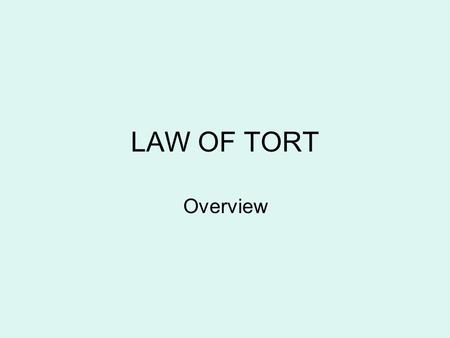 LAW OF TORT Overview. Objective To place the law of tort in context In world legal systems In UK law. 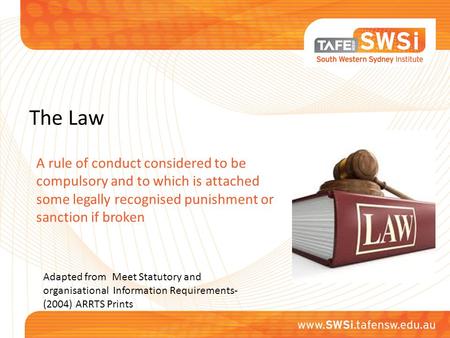 The Law A rule of conduct considered to be compulsory and to which is attached some legally recognised punishment or sanction if broken Adapted from Meet. 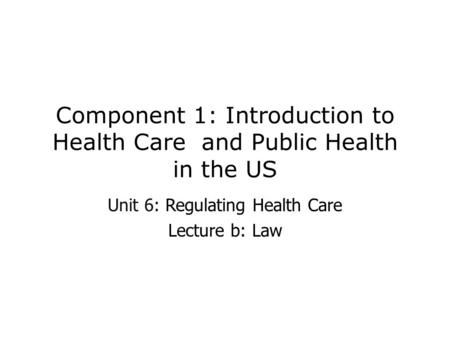