Presentation on theme: "“How often have I said to you that when you have eliminated the impossible, whatever remains, however improbable, must be the truth?”"— Presentation transcript:

1 “How often have I said to you that when you have eliminated the impossible, whatever remains, however improbable, must be the truth?”

3 A Study in Scarlet (1887) is the first appearance of Sherlock Holmes and Dr. Watson. Sherlock Holmes was modeled after Doyle’s university professor, Joseph Bell. “It is most certainly to you that I owe Sherlock Holmes... [R]ound the centre of deduction and inference and observation which I have heard you inculcate I have tried to build up a man”

4 Passion for definite and exact knowledge Believed that by examining 1000 crimes, he would have the knowledge needed to solve the 1001 crime Believed the world was full of obvious things that the no one took the time to observe “It is of the utmost importance in the art of detection to be able to recognize, out of a number of facts, which are incidental and which are vital…..”

5 In this story, Dr. Watson meets Sherlock Holmes for the first time. Together, they try to solve a murder mystery involving the bloody word, Rache.

8 Introduction of deductive reasoning Doyle was very interested in the legal process Investigated two closed cases “Circumstantial evidence is a very tricky thing. It may seem to point very straight to one thing, but if you shift your own point of view a little, you may find it pointing in an equally uncompromising manner to something entirely different.” Both cases were overturned Consequently, Doyle’s expertise helped create the English Court of Appeals in 1907.

9 1891 - Doyle wrote to his mother and said, "I think of slaying Holmes... and winding him up for good and all. He takes my mind from better things." His mother responded, "You won't! You can't! You mustn't!“ 1893 - Sherlock Holmes plunged to his death in the story, “The Final Problem.” 1901 - Holmes was back in The Hound of Baskervilles

Download ppt "“How often have I said to you that when you have eliminated the impossible, whatever remains, however improbable, must be the truth?”" 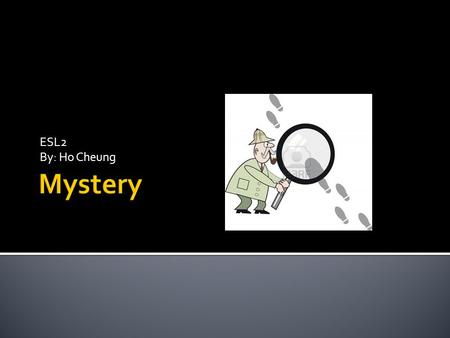 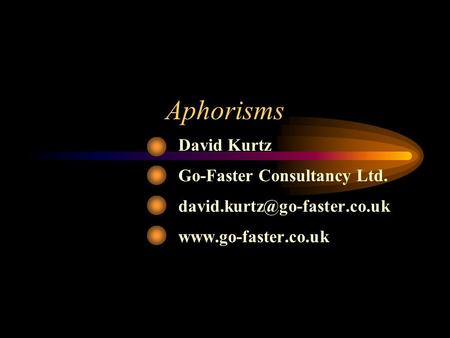 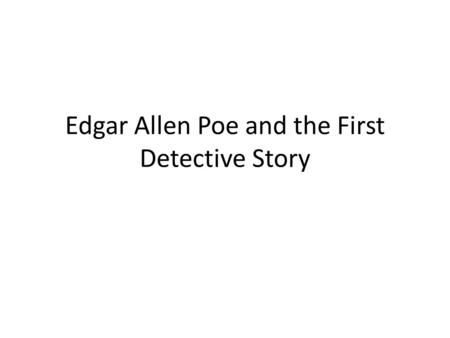 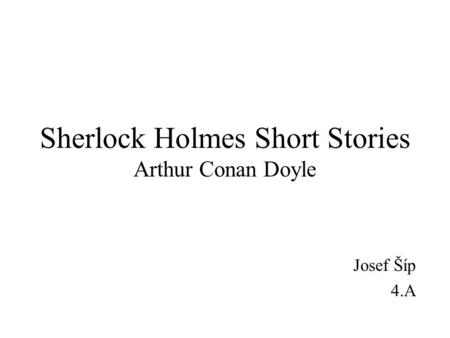 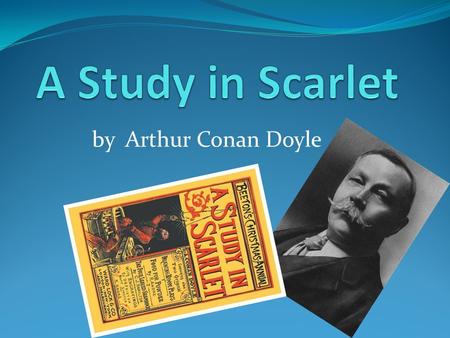 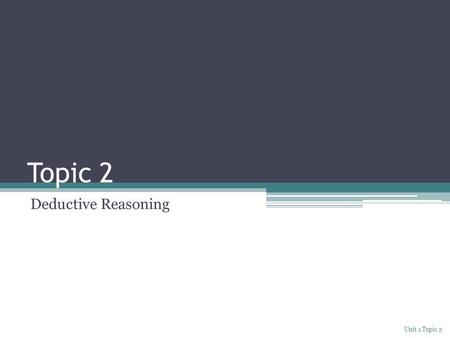 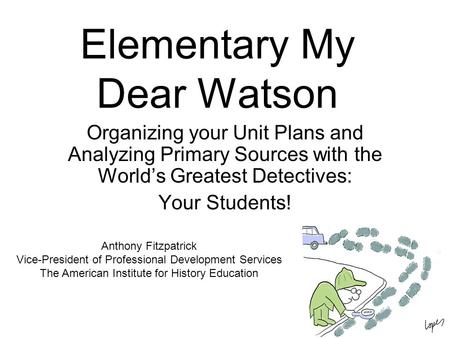 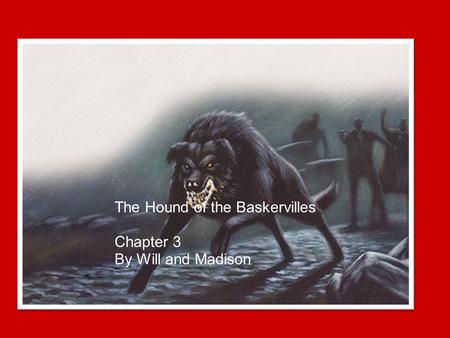 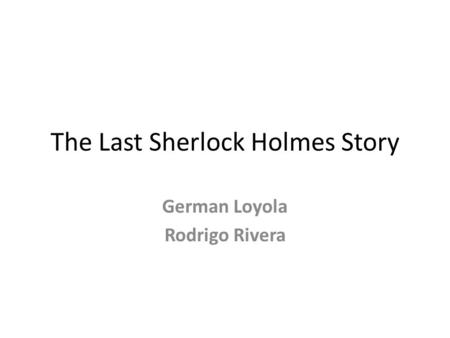 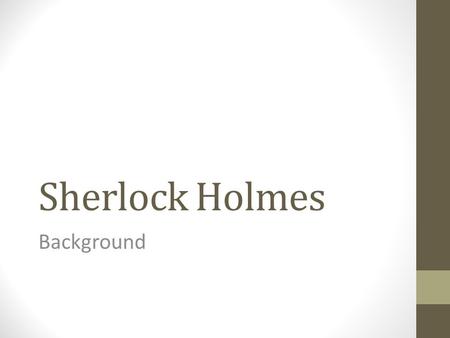 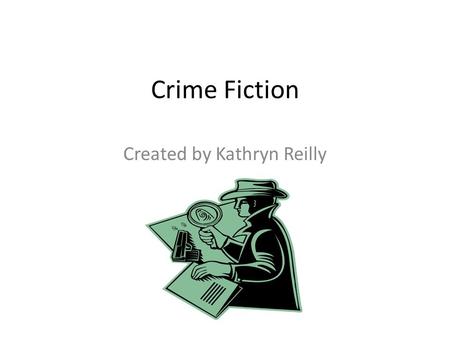 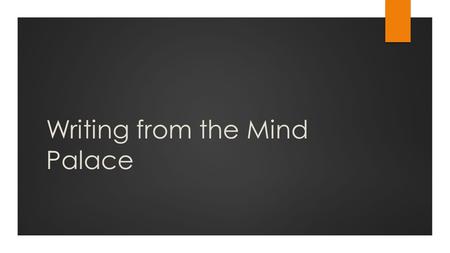