2 Municipal waste in Latin America and Mexico
In Latin America only 22% of the municipal waste originated in the region is deposited in the sanitary fillings. In Latin America 9% is deposited in controlled fillings and the rest ends up in open air dumpings or are managed inadequately. Mexico has a total of 2,400 municipalities with a population of over million (2008). Of the total waste generated daily, 87 percent is collected and 13 percent is dumped illegally. Of the 87 percent collected, 64 percent goes to sanitary landfills and controlled areas and 33 percent is sent to open air landfills with no control. The rest of the solid waste is thrown into open air dumping grounds or illegal sites. However, in the past years there have been attempts to improve the disposal of municipal solid waste. Mexico is one of the biggest generators of solid waste per capita in Latin America. Approximately tons of solid waste is produced in Mexico every day, corresponding 0,88 kg/person/day, very close to the European average. Today there are over 50 satisfactorily operating landfills in midsized cities and metropolitan zones and 16 in small towns. In 58 of these landfills exist some type of concession. Source: US Commercial service

5 Waste collection and management in Mexico
On the national level the coverage of the waste recollection is estimated at 83 % of the population, varying from 60 % to 95 % in small urban areas and metropolitan zones respectively. The long distances between the geographical centers of the population and final waste disposal sites have compelled the municipalities also in midsized cities to use transfer stations. The population growth and expansion make it difficult to localize sites for landfills near the population centers. In addition, the cost of the soil and the resistance of the population to landfill construction complicate the selection of land in the peripheries of the population centers. At the end of 2008 the 32 states were generating over 105,000 tons of solid waste daily: 53 % is considered organic waste, 28 % inorganic waste with commercial value (recyclable), and 19 % of waste with no commercial value. According to SEMARNAT and SEDESOL officials, the number of transportation trucks used in Mexico for the collection of solid municipal organic and inorganic waste is over 10,000 of which 20 % are models manufactured from year 2001 to 2008, 50 % are models from 1990 to 2000 and 30 % are trucks that were manufactured from 1975 to 1989. As of 2008 there are 40 separation facilities, 80 transfer stations and a total of 100 composting plants for organic waste. Source: US Commercial service

7 Municipal waste in Mexico
There are significant regional differences and the volume in the largest cities is much higher. Solid municipal waste that is generated by zones 2008 Source: US Commercial service

8 Type and origin of the waste
Sources generating organic and inorganic solid municipal waste in Mexico in 2008 Source: US Commercial service

9 Type of the inorganic waste
The type and percentage of inorganic solid waste generated in Mexico in 2008 Source: US Commercial service

12 Type and origin of waste in Mexico City

13 Mexico City’s waste management
Mexico City wants to turn one of the planet's biggest and messiest waste management systems into the greenest in Latin America. A newly formed Waste Commission is working to build four state-of-the-art processing centers in the next four years to recycle, compost or burn for energy 85 percent of Mexico City's trash — compared with about 6 percent recycled today. The federal government proposed to close the city's main landfill in January 2009, saying the 50 million-ton dump has become too full and leaches contamination. Source: mnsbc.com

14 Mexico City’s waste management
It has been required since 2003 that residents sort trash but without providing the infrastructure to handle it. Ninety percent of garbage trucks lack separate compartments for organic and inorganic waste. Thirteen transfer stations are processing waste separately. The Waste Commission plans to replace the ad-hoc system with new processing centers — about USD 14 million a piece — that by 2012 will recycle 20 percent of Mexico City's garbage, compost 20 percent more and burn another 45 percent for energy. The government also has plans to harvest methane gas for energy to power the subway and light homes. One model for the waste processing centers is Bio Sistemas Sustentables which was created a year ago and is a private recycling plant an hour north of the city. Source: mnsbc.com 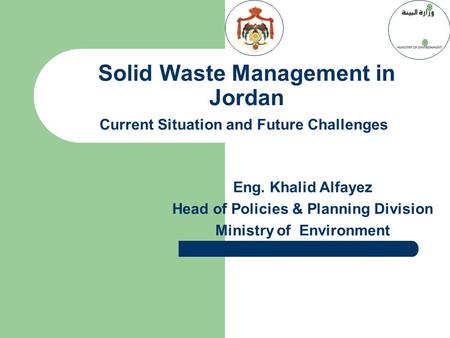 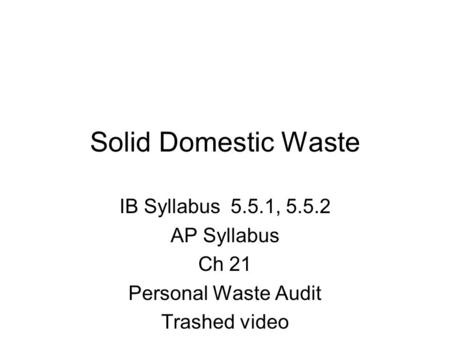 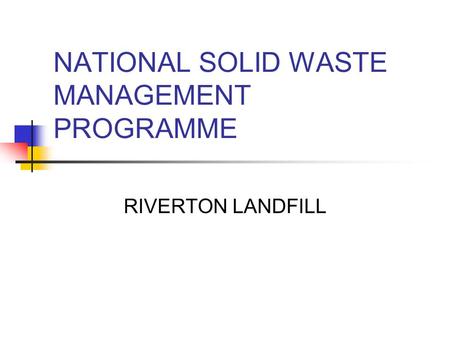 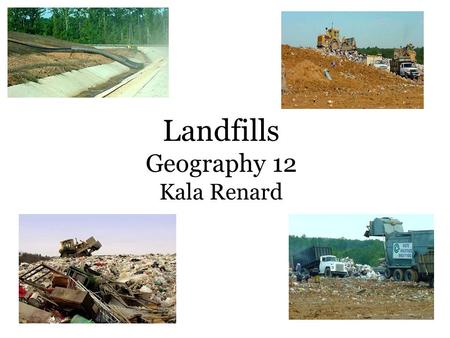 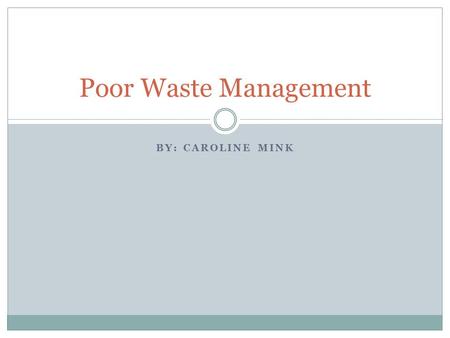 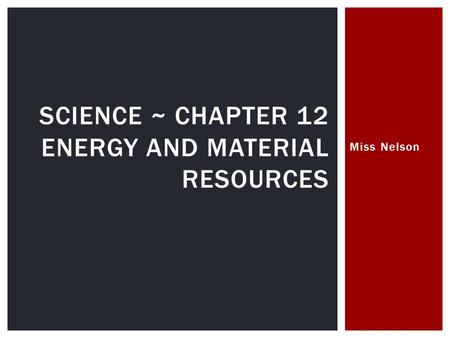 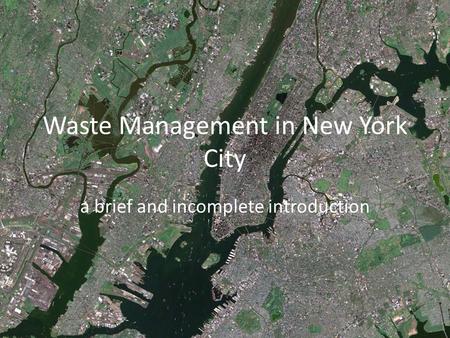 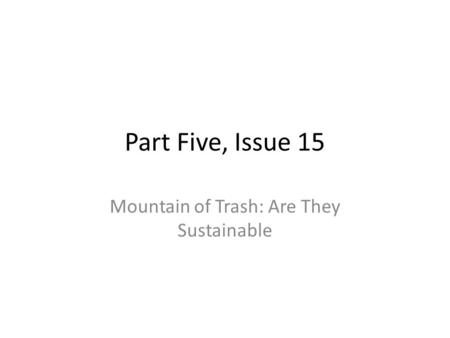 Mountain of Trash: Are They Sustainable 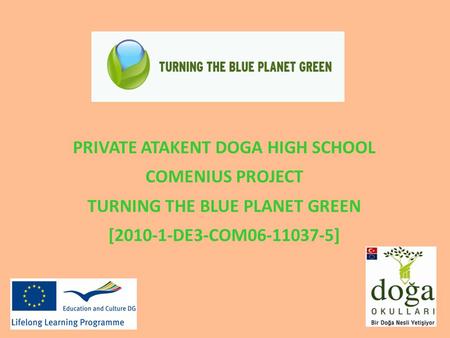 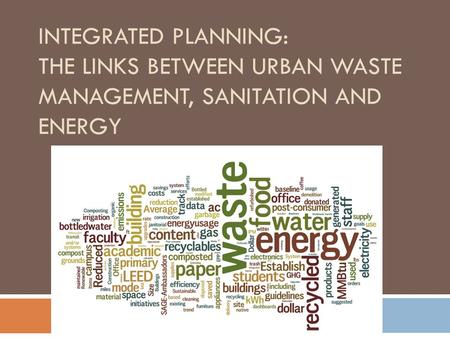 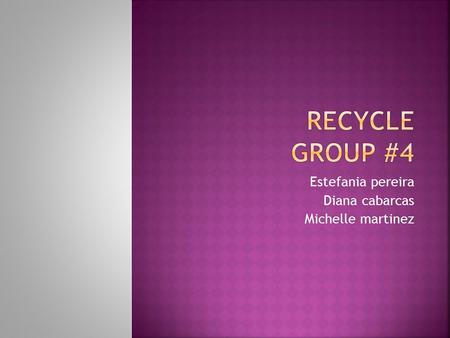 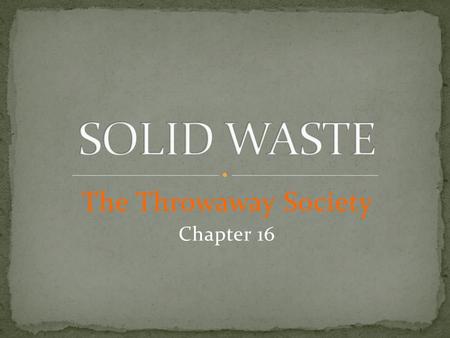 The Throwaway Society Chapter What is the difference between trash and litter? 2. How much trash do you think you produce each day? 3. How much. 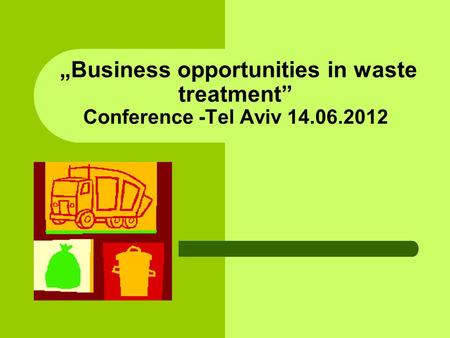 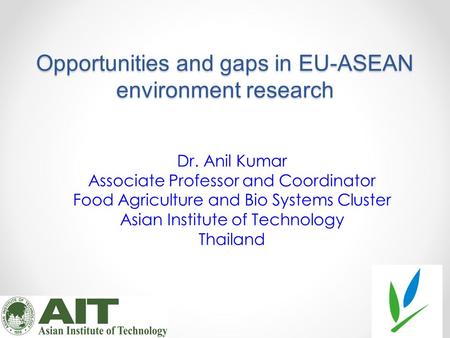 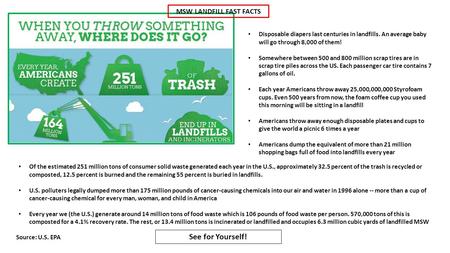 Of the estimated 251 million tons of consumer solid waste generated each year in the U.S., approximately 32.5 percent of the trash is recycled or composted, 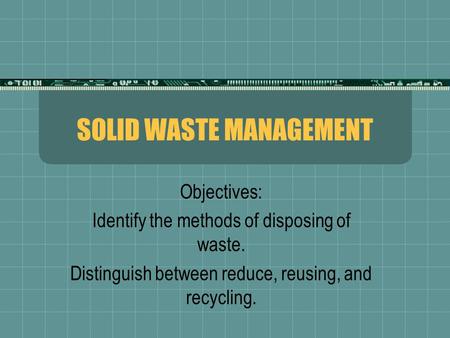 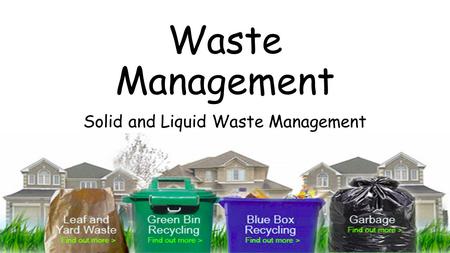 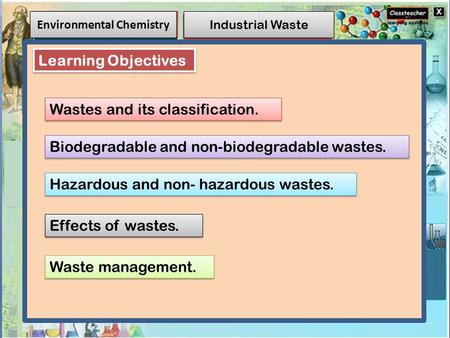 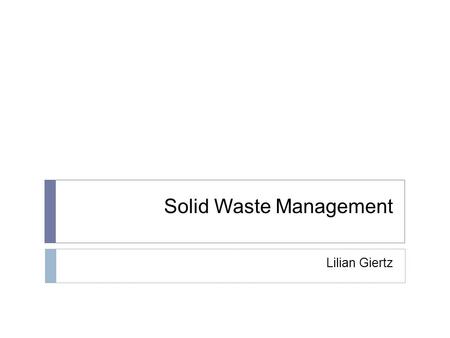 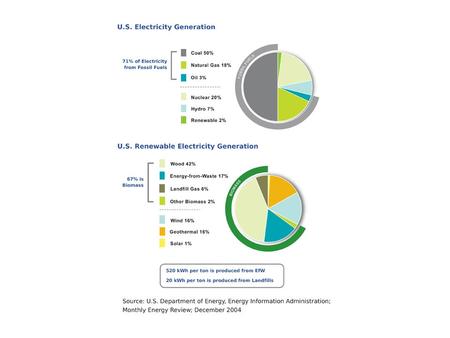