3 Sending Signals Long Distances Electric current becomes weaker as it travels on wires because wires have non-zero resistance. The resulting signal loss may prevent accurate decoding of data. Thus, this signal loss prevents the use of RS-232 over long distances.

4 Oscillating Signals A continuous, oscillating signal will propagate farther than a non-oscillating signal (like those used in RS-232). Long distance communication uses such a signal, called a carrier. The waveform for a carrier looks like this: A carrier can be detected over much longer distances than RS-232 signal.

5 Encoding Data With A Carrier Modifications to the basic carrier encode data for transmission. The technique used is called modulation. The same idea is used in radio and television transmission. Carrier modulation is used with all types of media - copper, fiber, radio, infrared, and laser.

19 Carrier Frequencies and Multiplexing Multiple signals with data can be carried on the same medium without interference. This allows multiple simultaneous data streams. For example, dialup modems can carry full-duplex data on one voice channel. Example - multiple TV stations in the “air” medium Each separate signal is called a channel.

21 Spread Spectrum Multiplexing Spread spectrum uses multiple carriers. A single data stream is divided up and sent across different carriers. This can be used to bypass interference or avoid wiretapping,

22 Time Division Multiplexing Time division multiplexing (TDM) uses a single carrier and sends data streams sequentially, each using the channel for a part of the time. Transmitter/receiver pairs share the single channel. TDM is the basis for most computer networks that use shared media; details will be covered later.

23 Summary Long-distance communications use carriers and modulation for reliable communication. A modulator encodes data and a demodulator decodes data. Modulation can use changes in carrier amplitude, frequency or phase shift to encode data. Multiple transmitter/receiver pairs can use multiplexing to share a single medium. 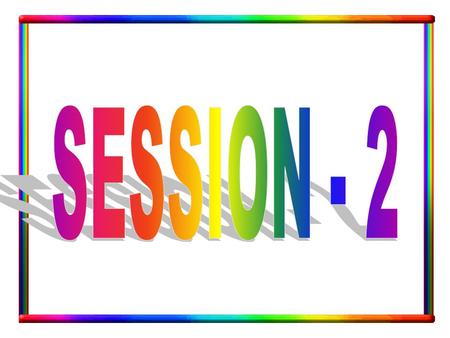 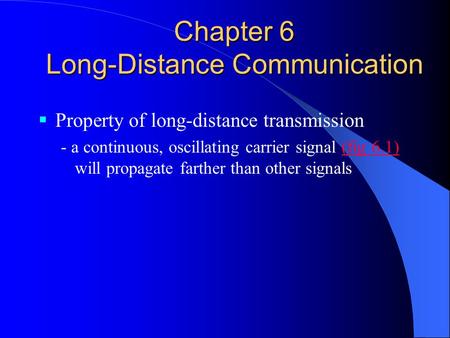 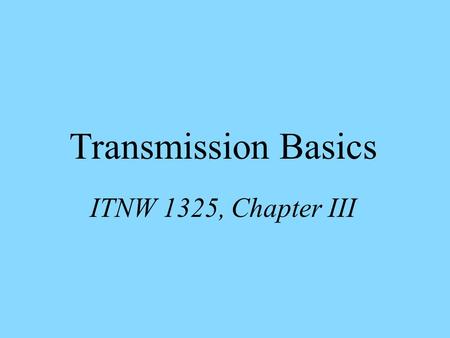 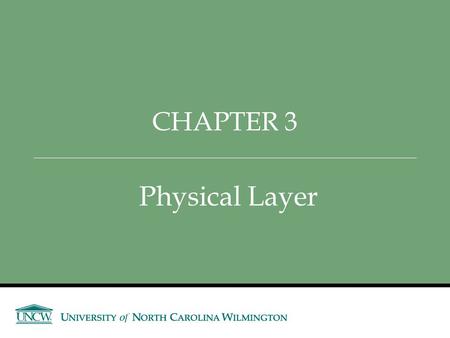 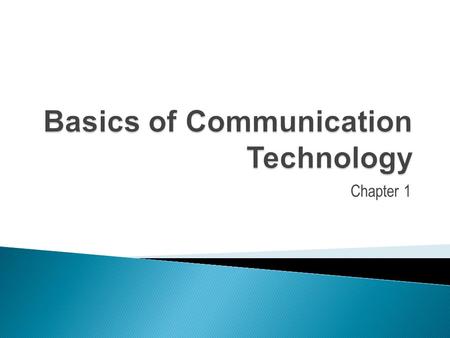 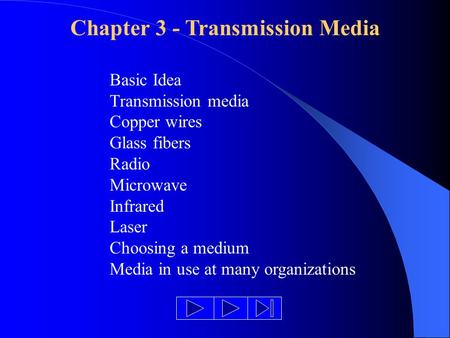 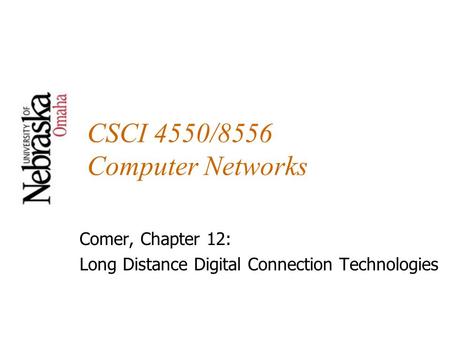 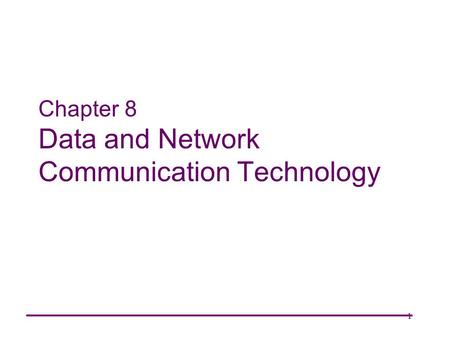 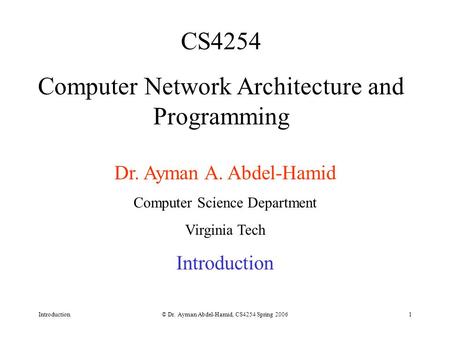 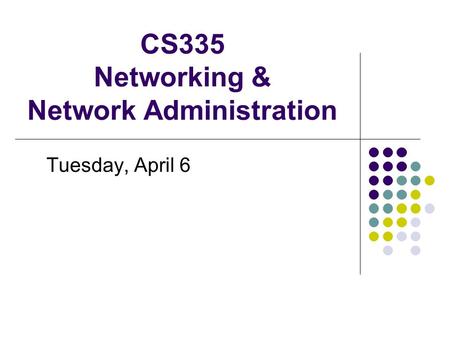 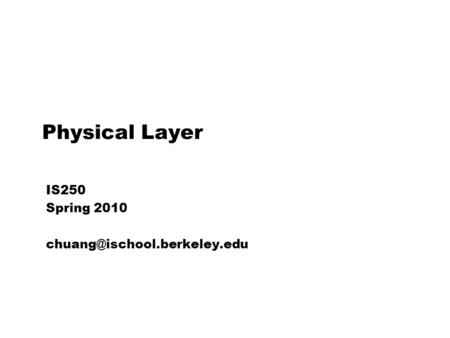 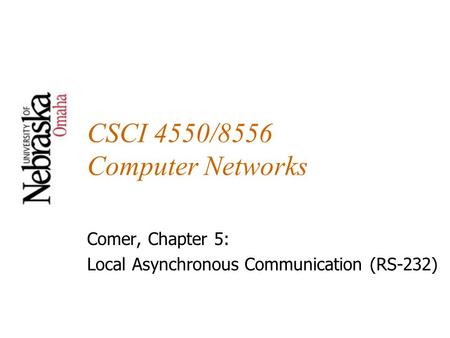 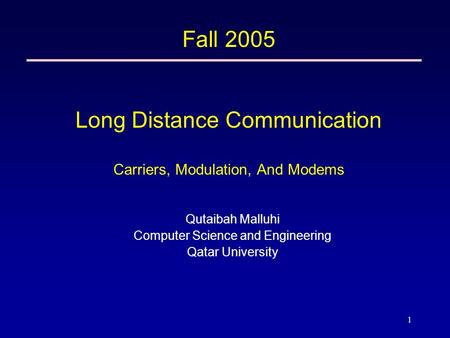 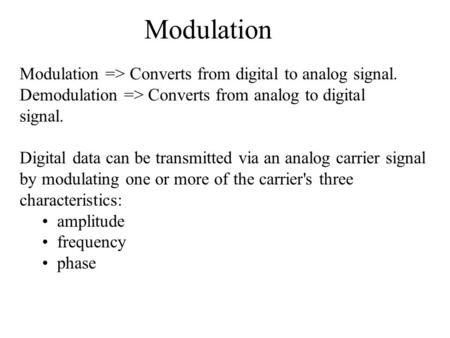 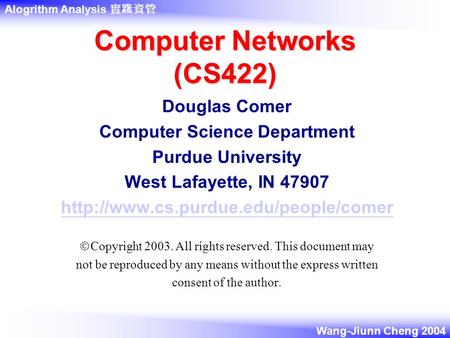 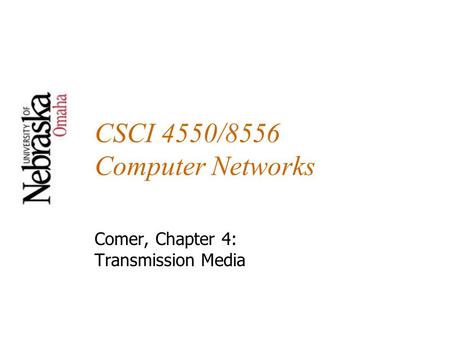