4 FY 2014 Appropriations & Debt Limit Deal Government funded through January 15 at sequestration levels Debt limit extended until February 7 A budget conference established to come up with long-term spending plans by December 13 Income verification for recipients of subsidies under Obamacare’s newly-established exchanges Backpay for furloughed workers A provision that requires a proactive vote to disapprove extending the debt limit, as opposed to having regular votes to raise it

5 Sequestration $986 billion funding cap would trigger sequestration in FY 2014. –Approximately $21 billion would be cut, almost entirely from defense. –Pell Grants not subject to across-the-board cuts, as in FY 2013 (due to statutory exemptions).

6 Obama College Affordability Proposals College affordability and student debt issues have been on president’s agenda for years. Proposals include new and earlier ideas. Many elements require authorizing legislation. Reflects growing scrutiny of “value” of higher education and public frustration over price. Much of the debate will take place within context of HEA reauthorization. Mixed reactions from higher education community.

17 Structural and Financing Considerations Federal student aid must reflect the needs of today’s students, not just traditional students (the focus in the 1960s) The structure and culture of postsecondary education and the student aid that finances it must change to move students through education and training more quickly and efficiently 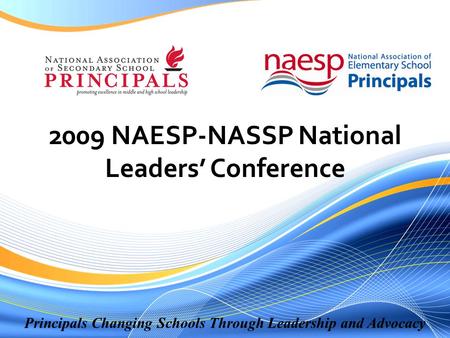 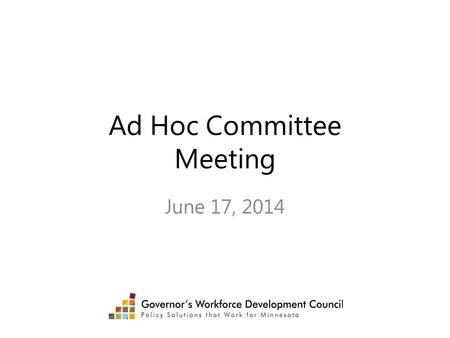 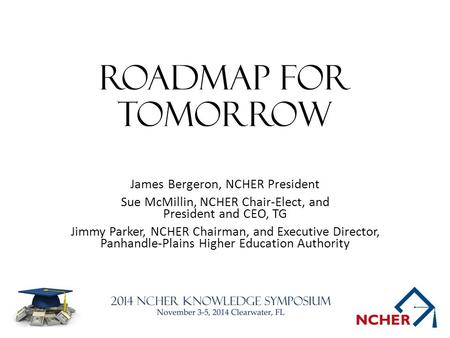 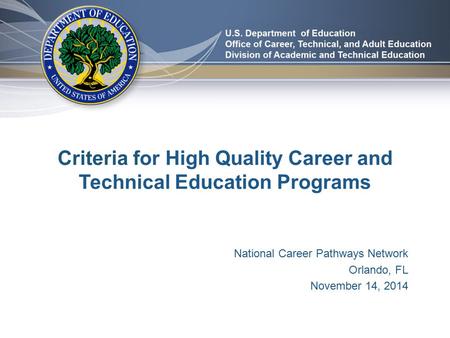 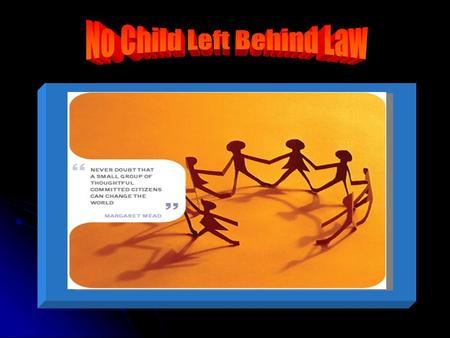 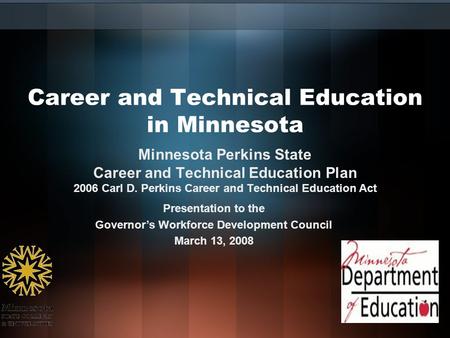 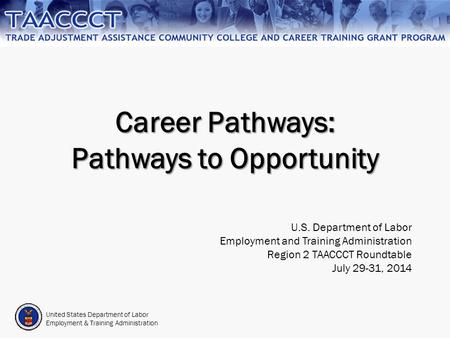 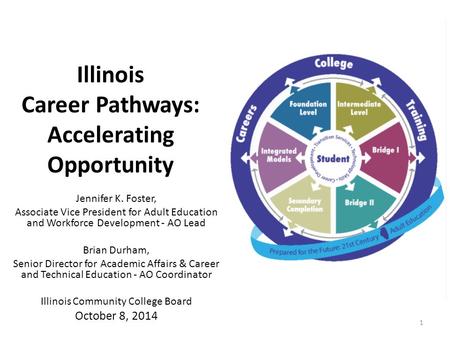 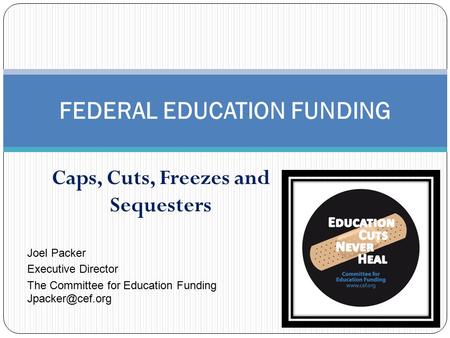 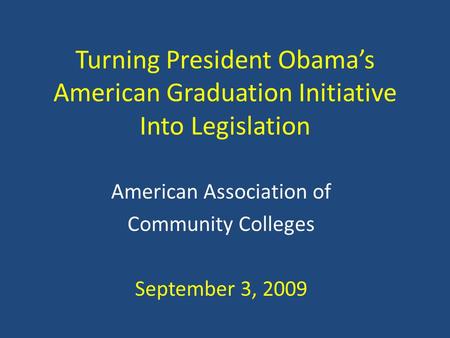 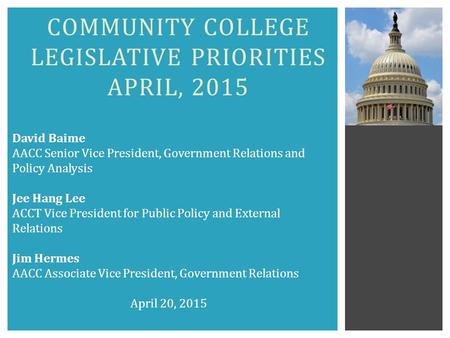 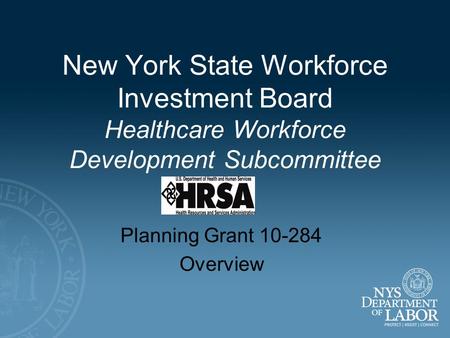 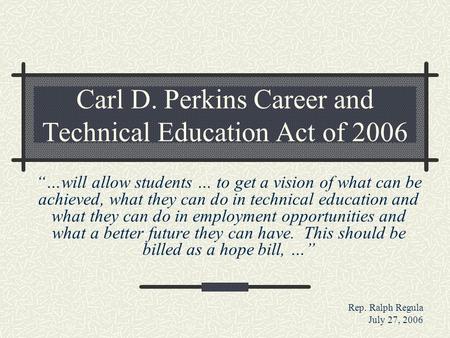 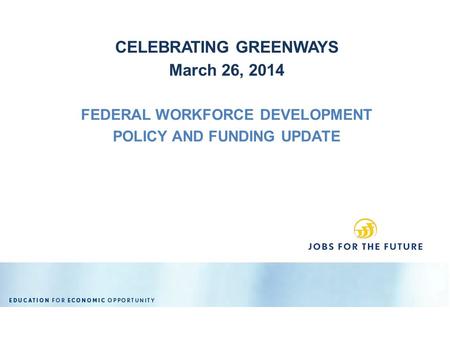 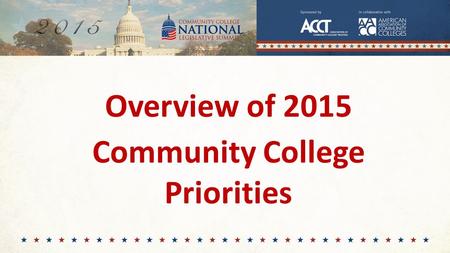 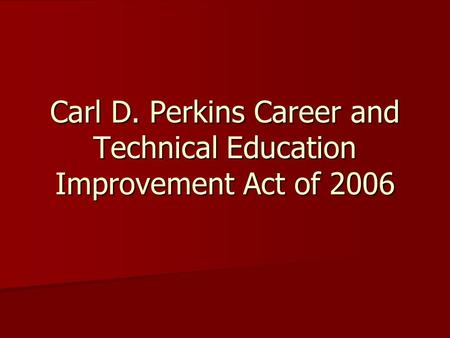 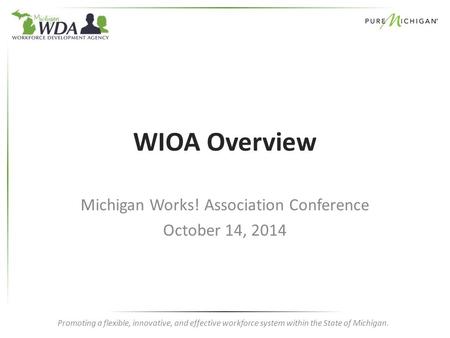 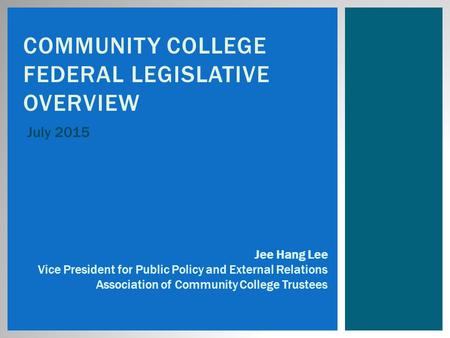 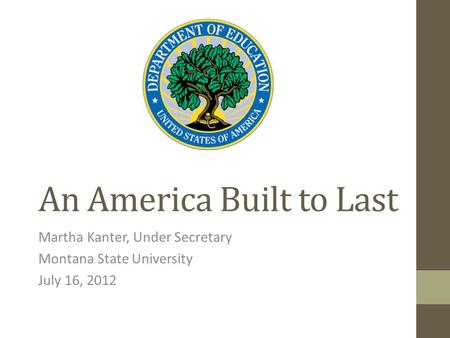 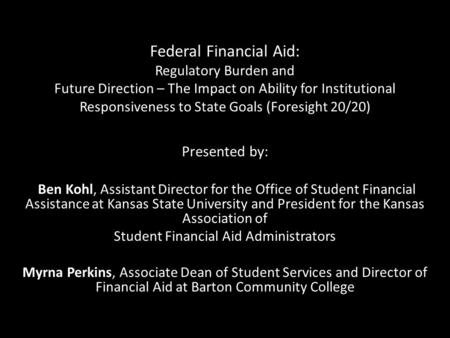