3 What is seismic data? – theory from a geologists perspective…
In seismic reflection surveys the travel times are measured of arrivals reflected from subsurface interfaces between media of different acoustic impedance. In areas where subsurface horizons are generally shallowly dipping velocity varies mainly as a function of depth due to the different physical properties of the individual rock layers…

4 What is seismic data? – from rocks to traces (I)
Seismic sections can be made from 2D outcrops and greatly aid our understanding of the link between geology and geophysics. In particular we can understand how the acoustic properties of the rock vary with lithology and depositional environment and how these are represented on seismic reflection sections. The example to the left comes from some deep water channel deposits in the Ainsa Basin, Northern Spain. This study of seismic expression of lithologies and link to depositional environment is called seismic facies analysis (more later).

5 What is seismic data? – from rocks to traces (II)
The image to the left compares the outcrop-derived seismic section shown in the previous slide to a real seismic example from offshore West Africa. Notice the similarity in the geometry between the outcrop and seismic examples, especially the low-angle dipping surfaces (outcrop) or reflections (seismic). These represent laterally migrating point bars within the inner meander loop of the channel. What are the pros and cons of each data type?

7 Why do we need to interpret seismic data? – geological analysis
To image the structure of the earth’s subsurface to better understand its temporal and spatial evolution.

8 Why do we need to interpret seismic data? – geological analysis
To image the stratigraphy of the earth’s subsurface to better understand its temporal and spatial evolution.

9 Why do we need to interpret seismic data? – applied aspects
To locate structural features that may contain exploitable hydrocarbon resources.

10 Why do we need to interpret seismic data? – applied aspects
To locate stratigraphic features that may contain exploitable hydrocarbon resources 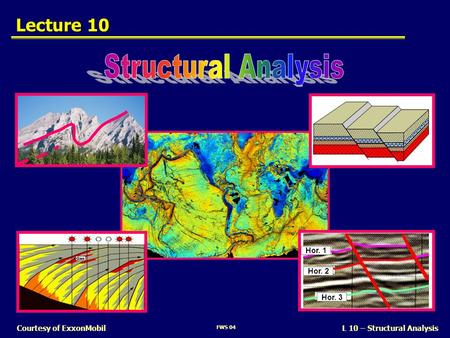 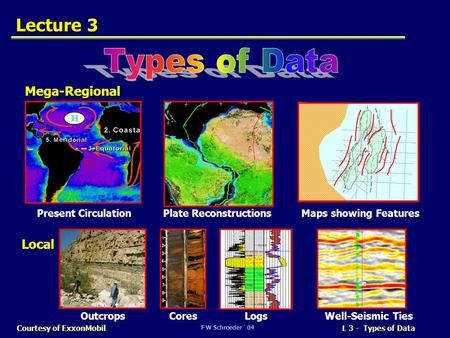 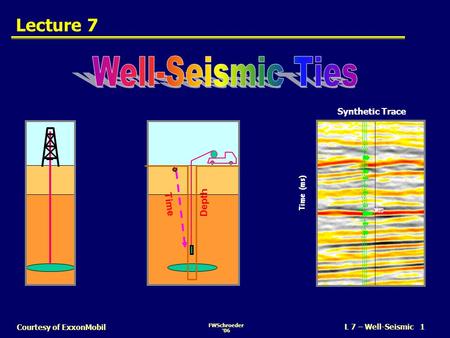 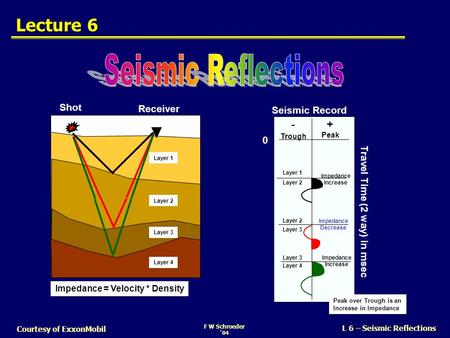 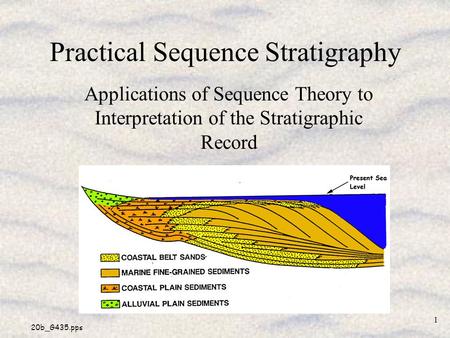 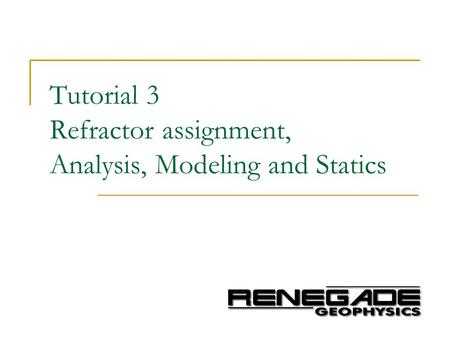 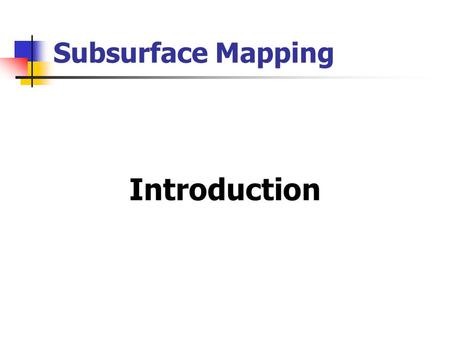 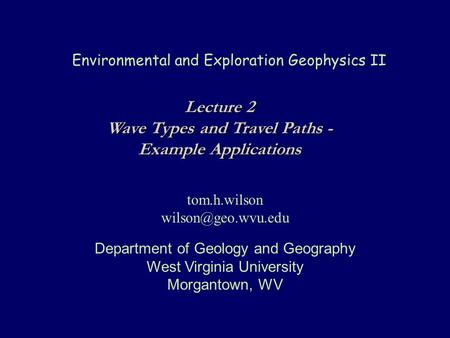 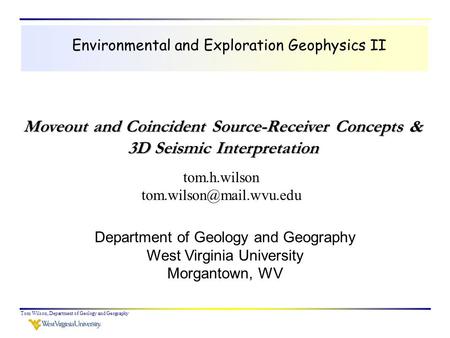 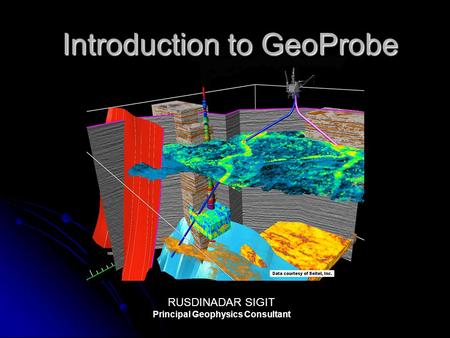 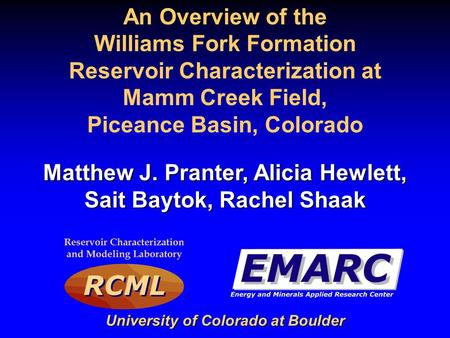 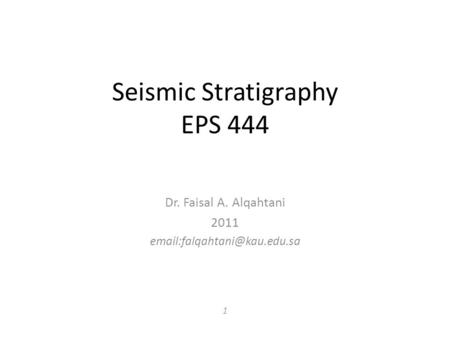 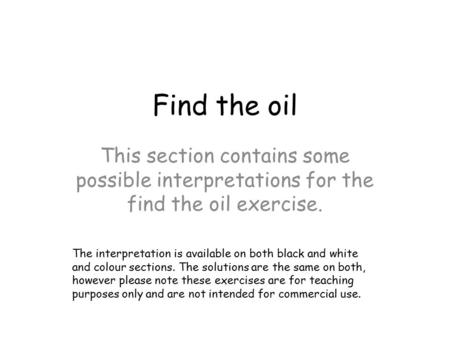 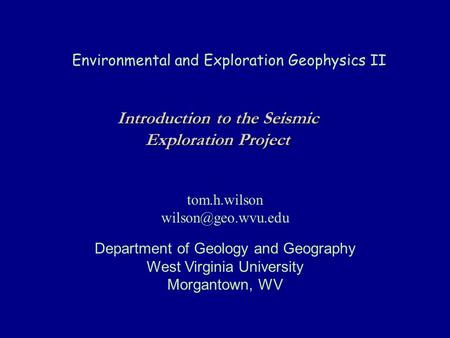 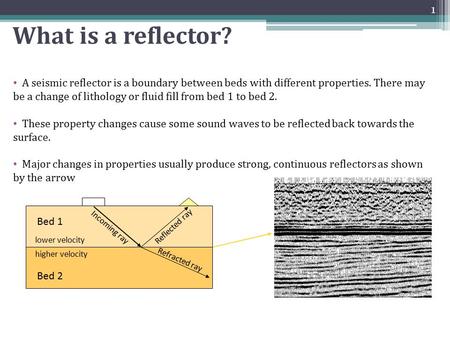 What is a reflector? There are many reflectors on a seismic section. Major changes in properties usually produce strong, continuous reflectors as shown. 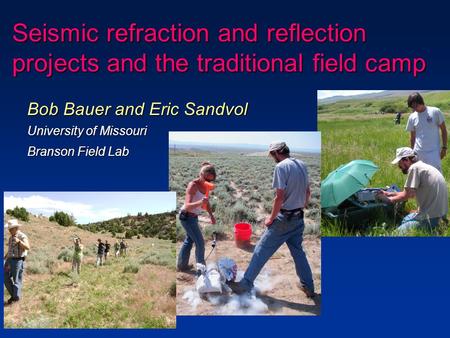 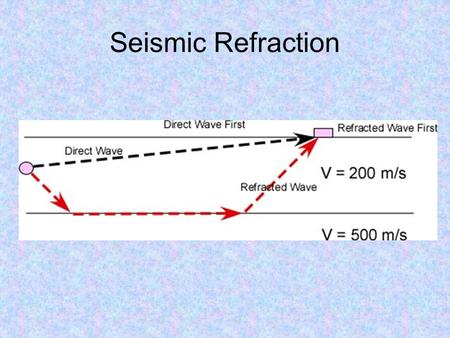 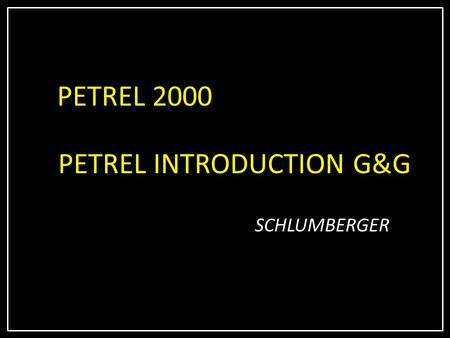 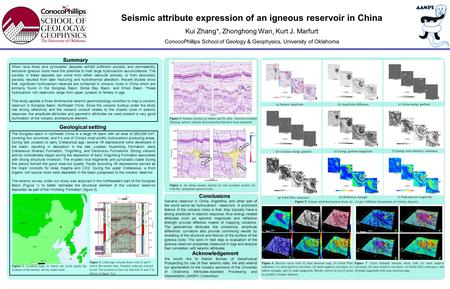 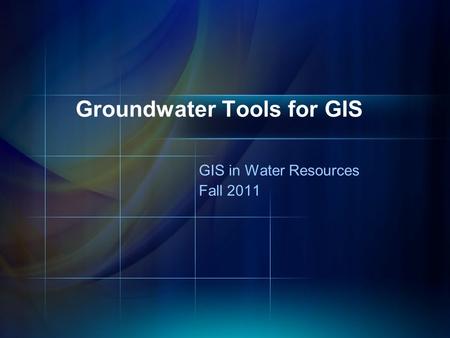