4 Some Definitions and Review of Key Concepts
Allostratigraphy Subdivision of the stratigraphic record otbo unconformities, their correlative conformities, and other key stratal surfaces; These surfaces are allogenic (generated by processes essentially external to the site of sedimentation) and are chronostratigraphically (provide information on relative geologic age) significant “In any given basin, or part of a basin, the effect on accommodation space of base level changes will exert a fundamental control on stratigraphy. The effects of these changes can be used as a way of analyzing the succession of sedimentary strata. The utility of the allostratigraphic approach is unquestionable regardless of our inability to clearly establish the synchroneity of global eustatic change with local, relative sea level change.” Nichols, 1999

13 Some Definitions Parasequences
genetically related, progradational, shoaling or shallowing upwards bed sets bounded at the top (and base) by a (smaller scale time and amplitude) marine flooding surface. A subdivision of the rock record. Shoaling upwards packages of sediment related to one idealized cycle of relative sea level rise and fall on a time frame between 0.1 to 1 my (fourth or fifth order {“higher”} order) cycles of relative sea level change or variations in sediment input due to autocyclic processes) Chronostratigraphic significance of flooding “stratal” surfaces, best represented in shore line to shelf successions 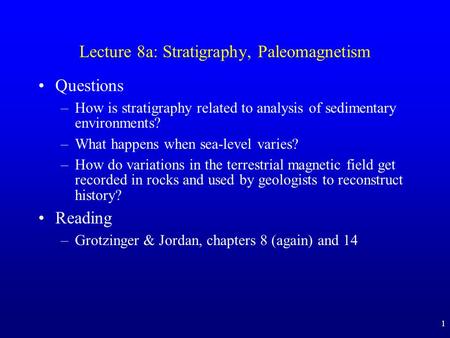 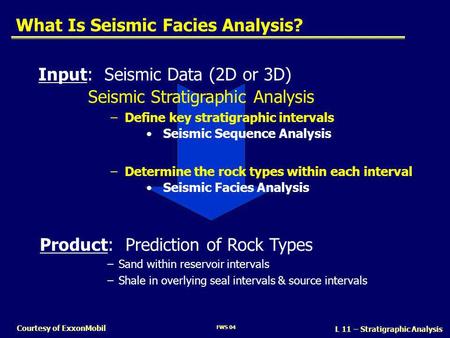 What Is Seismic Facies Analysis? 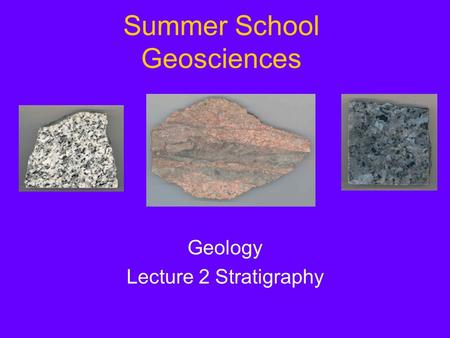 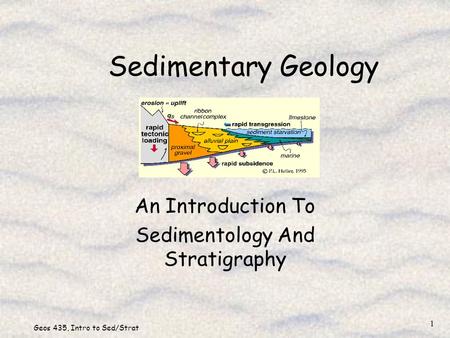 An Introduction To Sedimentology And Stratigraphy 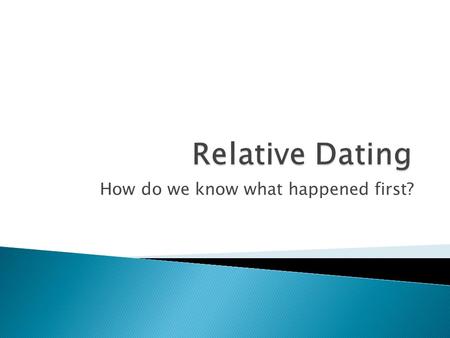 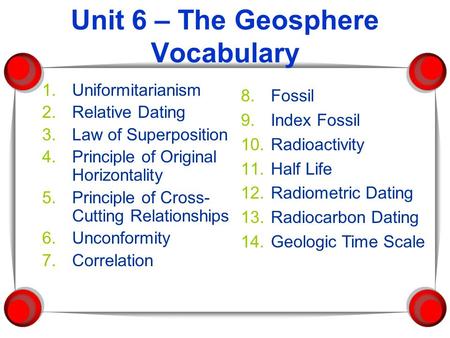 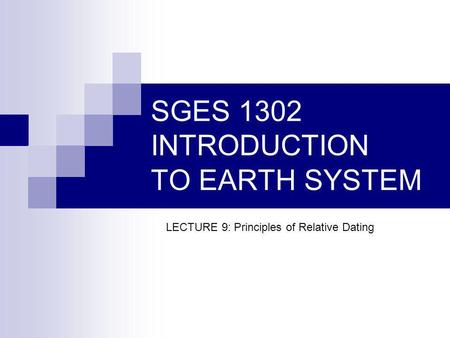 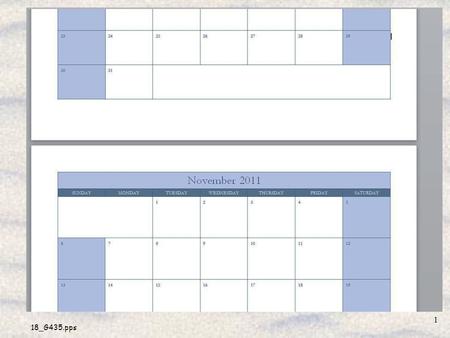 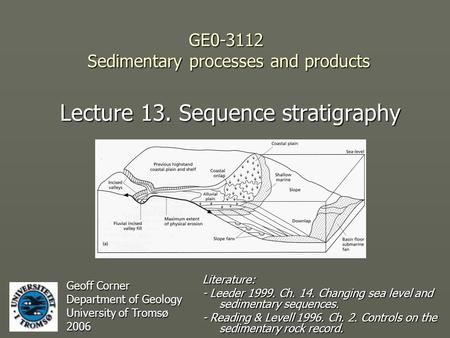 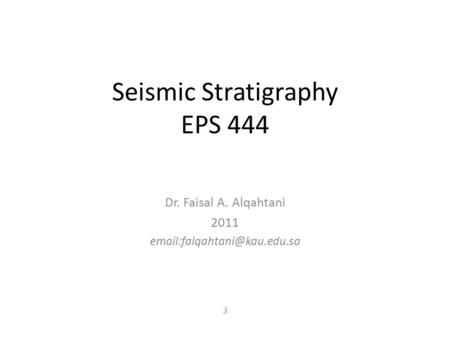 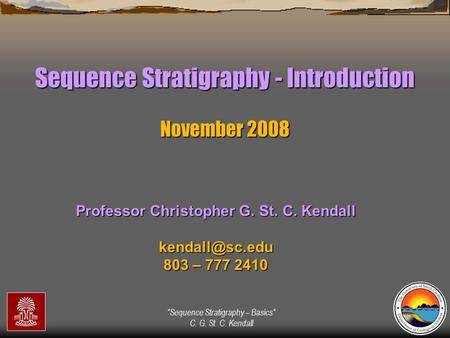 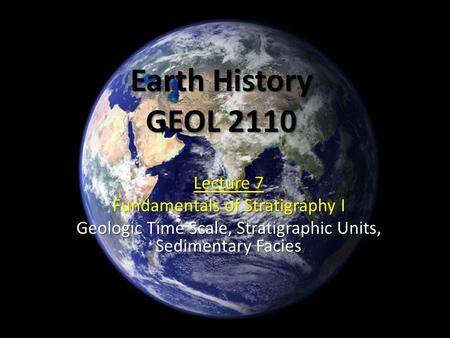 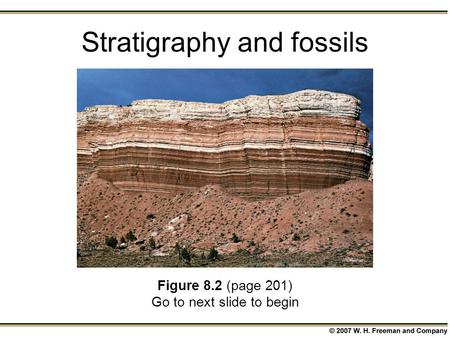 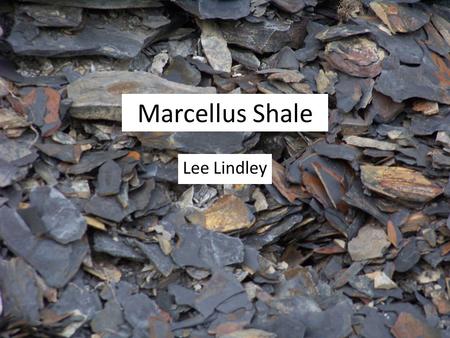 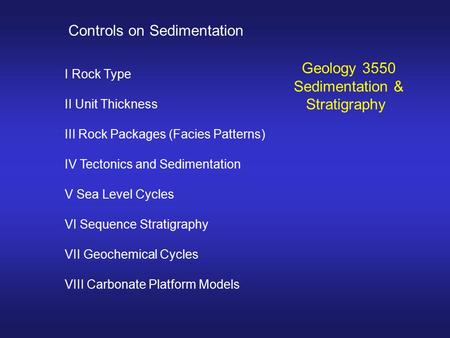 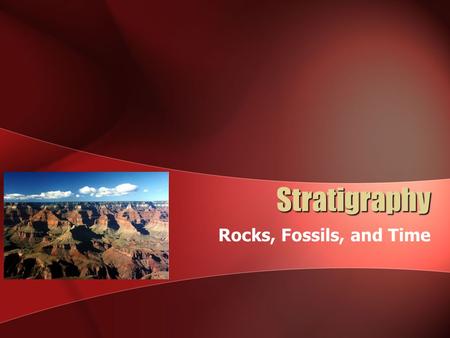 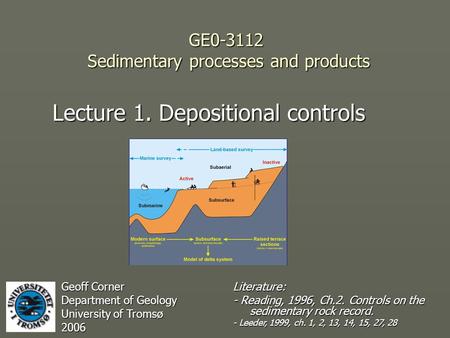 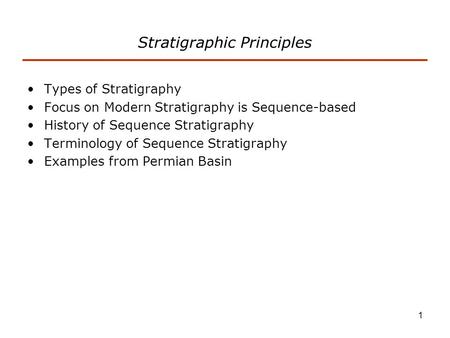 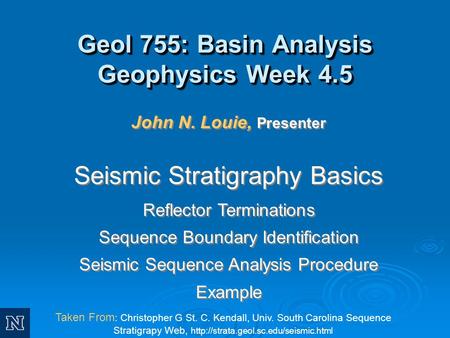