2 The time period for this book is in the year 2000. It mostly takes place at Sayle Enterprises. They book takes place in London. Sayle’s mansion/enterprise is a big house with a big garden and a lot of secrets. Alex also lives in a mansion with his guardian, Jake. The house is big with a door that is always locked and two floors.

3 Alex Rider- He has blonde hair and is very muscular for his age. He is brave because he jumped of a building to get to an office and bold because he is not afraid of anything. He can also be described as gutsy because he takes a lot of risks like he jumped of an airplane to get to a museum. He is Ian Rider’s grandson. Herrod Sayle- He is bald and small. Sayle is soulless because he was going to kill a lot of school children with the small-pox infected Stormbreakers he created. He is cruel because he was going to shoot Alex on top of a building. Sayle is also malicious because he wanted to hurt Alex for ruining his plans. Alan Blunt- He is head of M16, a spy organization. He wears round glasses and is old with a little bit of hair on his head. He is honest because he tells Alex mostly everything. He can sometimes be enigmatic because he does things out of nowhere and it is hard to understand him. He is also stern because he is very serious.

5 Alex is recruited by Alan Blunt, who is head of M16. He needs to stop Sayle from releasing his Stormbreakers. Alex meets his uncle's killer, Yassen Gregorvitch.

6 Alex stops Sayle in time and Sayle dies because Yassen shot him in the chest twice. Even though Yassen saves Alex, Alex doesn’t forgive him and will still be going after him.

7 I think that this book was great because it had a lot of action. The reason I liked it was because it is about a 13 year-old boy who is recruited to be a spy. If you like books about spies, then I recommend this book.

8 Anthony Harowitz is on of England’s most successful television screenwriters. His first novel for adults was published in 2005. He lives in London with his wife and two sons. He is best known for the Alex Rider series. He is a New York Times best selling writer.

9 Do you think Alex should of gotten revenge on Yassen when he had the chance? Who is head of M16? Do you think Sayle was right to do what he was going to do? What was Alex Rider’s grandfather called? Do you think Yassen should’ve killed Sayle?

10 Alex hears that his uncle died in a car accident. He instantly starts having doubts on how his uncle really died. He goes to a junkyard and found bullets in his uncle’s car. He goes to his office to find out more about him. There he is recruited by Alan Blunt, head of M16. Alex needs to go to Sayle Enterprises. There, he finds out about his uncle’s killer, Yassen Gregorvitch. Yassen is working with Sayle in creating the Stormbreakers. The stormbreakers are infected with small-pox and they are all over the schools in London. Alex finds out about the stormbreakers and Sayle captures him. Sayle said that the mayor bullied him in school and he wanted to get revenge on him. Alex escapes, and follows Sayle to the museum, where the mayor is supposed to press the button for the stormbreakers to come online. Alex stops Sayle, and Sayle takes him up to a building to kill him. Yassen comes to the rescue and shoot Sayle in the chest twice, killing him. Even though Yassen saves Alex, he doesn’t forgive him. At the end of the book, Alex walks away and in the distance, he sees Yassen salute him. 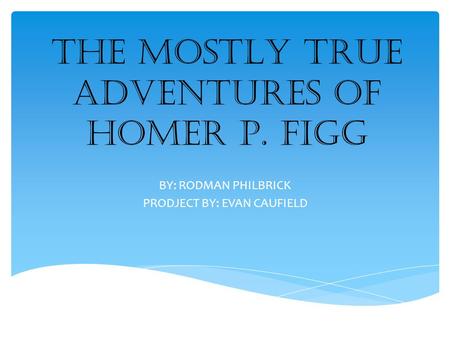 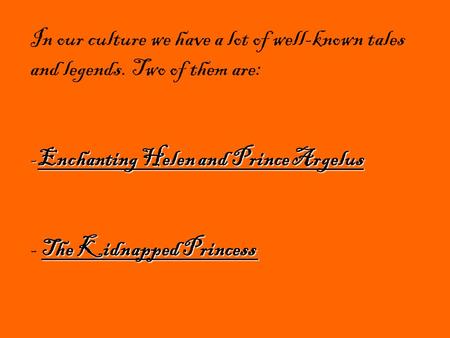 In our culture we have a lot of well-known tales and legends. Two of them are: -Enchanting Helen and Prince Argelus The Kidnapped Princess - The Kidnapped. 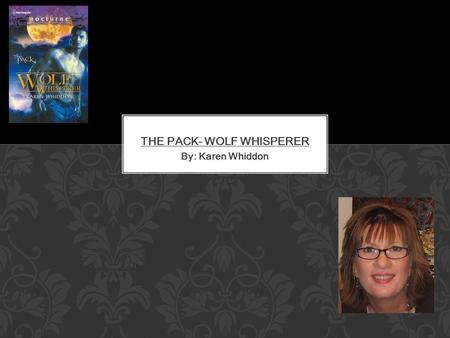 By: Karen Whiddon. Mac Lamonda- is a timid type of guy, he doesn’t say much till you upset him. His lost his wife and his child is missing. Mac is a fighter. 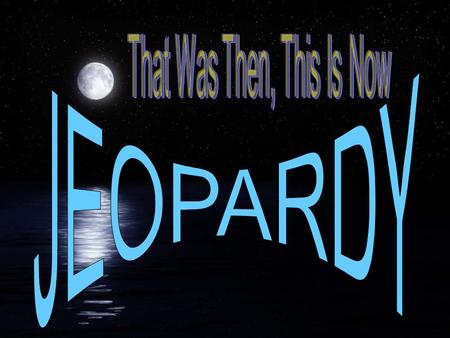 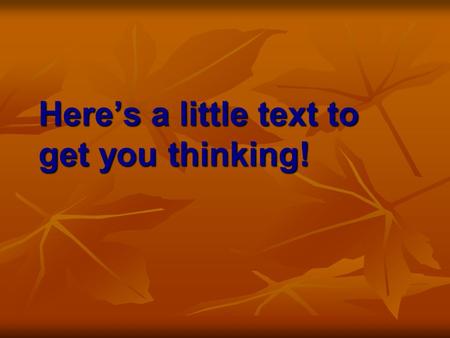 Here’s a little text to get you thinking!. My friend opened the drawer of his wife’s chest and took a little packet with rice paper: “This”, he said, 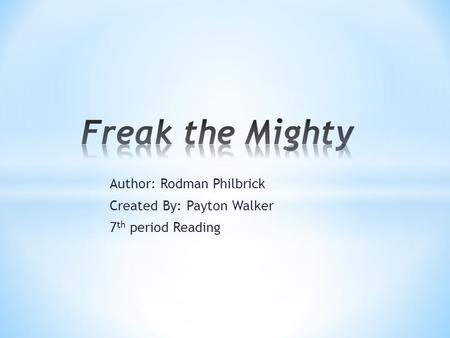 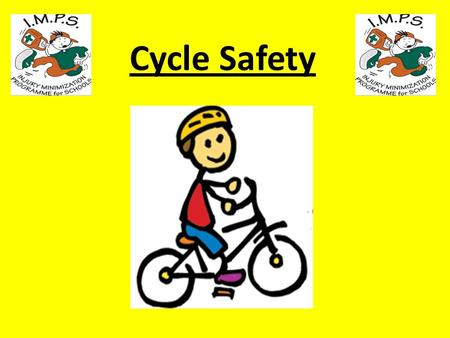 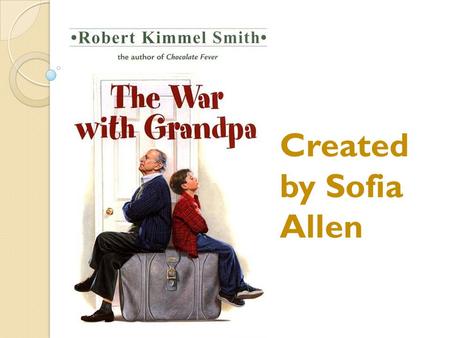 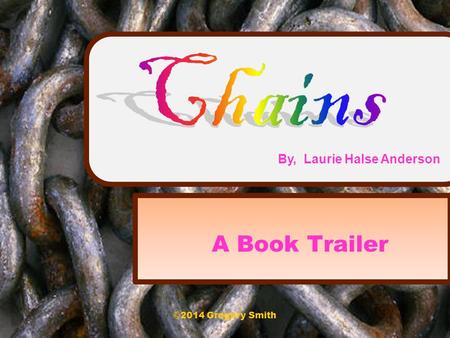 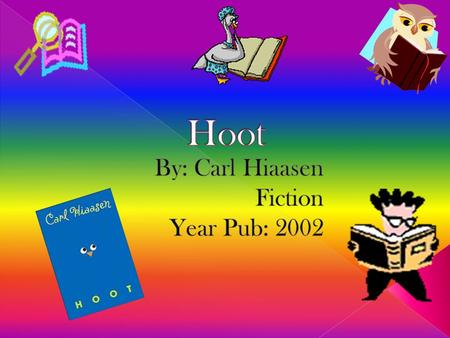 It started off on the bus that was going to Trace Middle School in Miami Florida. As you get more into the book the settings change… it goes from a field. 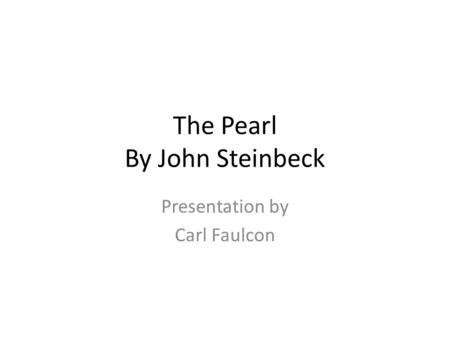 The Pearl By John Steinbeck 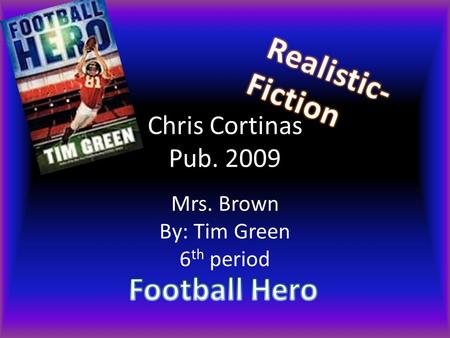