Presentation on theme: "ACCOUNTABILITY DMC. The purpose of an accountability system is to track the location and objectives of all personnel operating within the hazard zone."— Presentation transcript:

3 How can we get better? Early accountability – Capturing the first units on scene – Firefighters must be tracked once tactical assignments have been made---not after the fact Hazard Zone Accountability Includes: 1.Staying Together 2.Always maintaining the capability to exit the hazard zone 3.Not working past any crew member’s anticipated air supply 4.Maintain crew integrity

5 Secondary Size-up Secondary Size-up (360) – Declare the command post location over the radio – Determine the incident strategy – Resource Determination Fire Offensive or Defensive “Columbia from Demaret Command, 360 complete, we have a working fire on side 3, command post will be located at E101, we are in the offensive strategy.” MVA Extrication or non-extrication “Columbia from 133 Command, secondary size-up. We have confirmed extrication with a total of 2 patients.”

6 How else can we get better? PAR (Personnel Accountability Report) – Intended to permit rapid determination of who may be at risk or lost during sudden changes at the scene (MAYDAY) – Tracks crews during time intervals at working fires Situational Awareness Maintaining crew integrity – No freelancing! – Only the Incident Commander can give you an assignment

7 Buffalo, NY LODD FF Jonathan Croom Lt. Chip McCarthy August 24, 2009 3:51 a.m. – fire crews were sent to 1815 Genesee Street in Buffalo. When they arrived, they were met by a resident who said he heard people trapped inside. Crews began searching the building, but were eventually ordered out as conditions deteriorated. 4:22 a.m. – Members of Rescue 1 entered the building to make sure all firefighters had evacuated the building. Less than two minutes later the floor in the rear of the building collapsed. Lt. McCarthy of Rescue 1 fell into the basement as the floor collapsed. according to the report, other members of Rescue 1 were unaware of the collapse and only reported hearing a loud noise. McCarthy began calling for help on his radio, but other members of Rescue 1 were unable to determine where the calls were coming from and left the building unaware that Lt. McCarthy was trapped. 4:23 a.m. – Firefighter Croom entered the building after hearing the calls for help. the report says he did not exit the building, apparently falling into the basement near Lt. McCarthy. 4:31 a.m. – An emergency head count was ordered to determine the identity of the missing firefighter. Lt. McCarthy was reported missing at that time, but FF Croom was not. Firefighters in the front of the store reported hearing a pass alarm, but could not reach it due to extreme fire conditions, a weakened floor and continuing collapse. 4:48 a.m. – all crews were ordered out of the building because it had become unsafe. Later, concerns began to arise that FF Croom was missing. the report says he was erroneously reported in a remote area. 5:46 a.m. – On scene personal realize FF Croom is missing and likely inside the building. 6:10 a.m. – Another head count is taken and FF Croom is reported missing. 9:18 a.m. – the Recovery Group reports that the two missing firefighters had been located in the basement, covered in fallen debris. 9:32 a.m. – the debris is cleared and Recovery Group firefighters reach Lt. McCarthy and FF Croom.

Download ppt "ACCOUNTABILITY DMC. The purpose of an accountability system is to track the location and objectives of all personnel operating within the hazard zone." 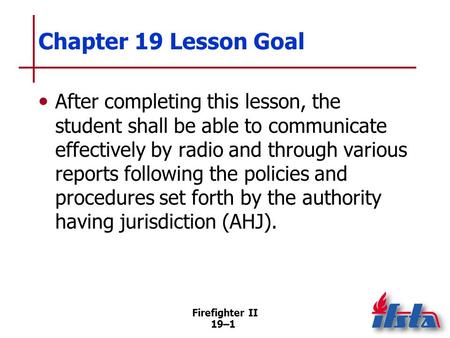 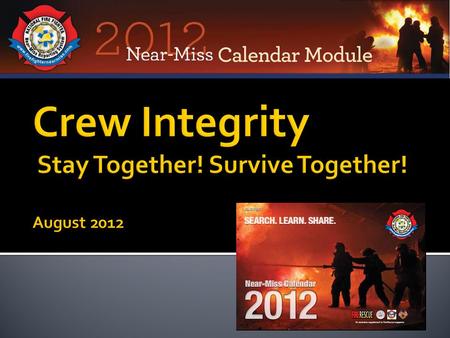 Effective and Safe Firefighting is a Team Effort! There are very few fireground tasks that a single firefighter can perform safely alone. There are NONE. 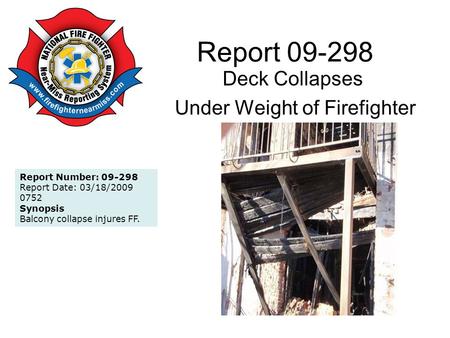 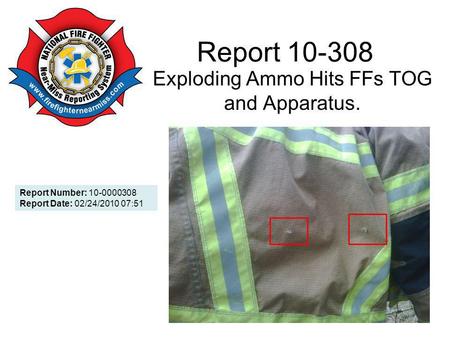 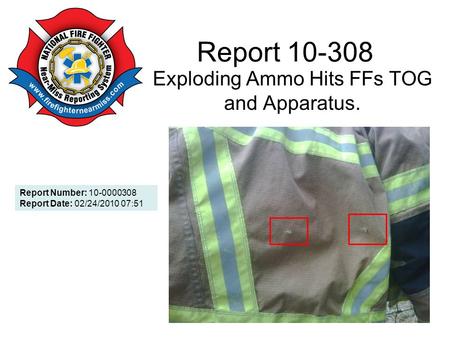 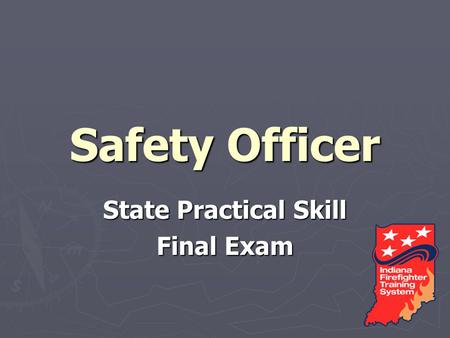 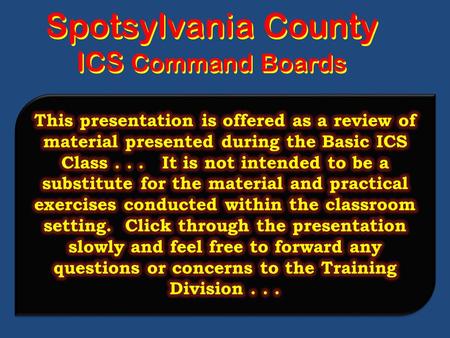 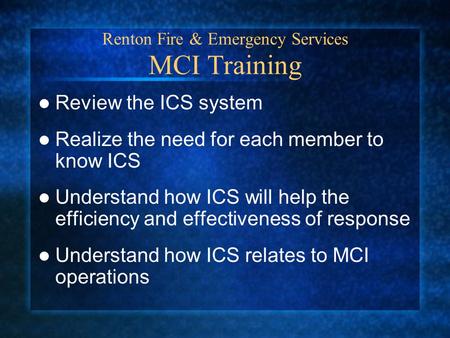 Renton Fire & Emergency Services MCI Training Review the ICS system Realize the need for each member to know ICS Understand how ICS will help the efficiency. 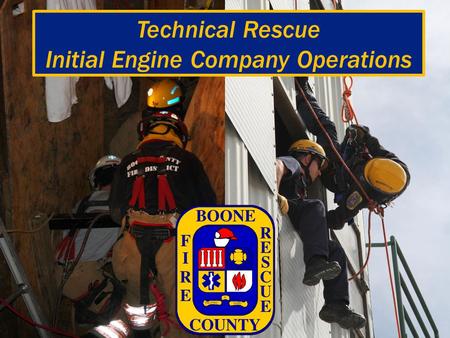 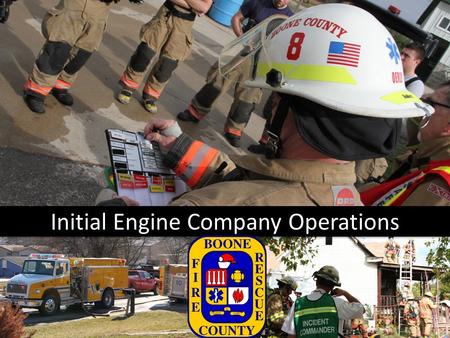 Initial Engine Company Operations. – Command Post location Move away from the pump panel once command is transferred from the Engineer to an Officer – 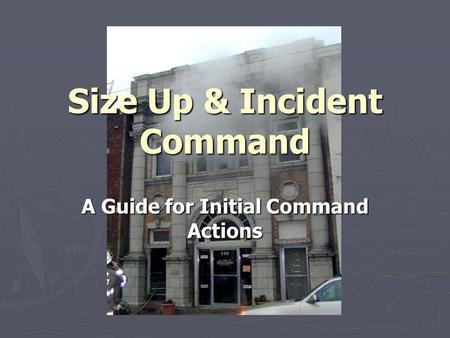 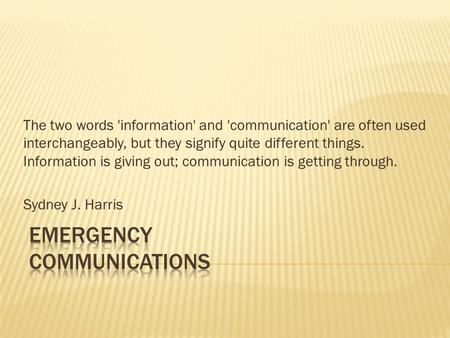 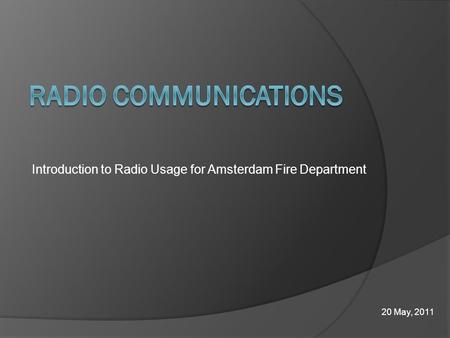 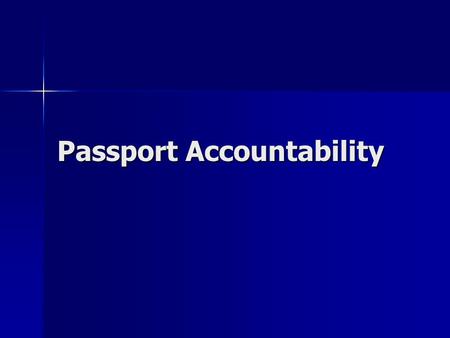 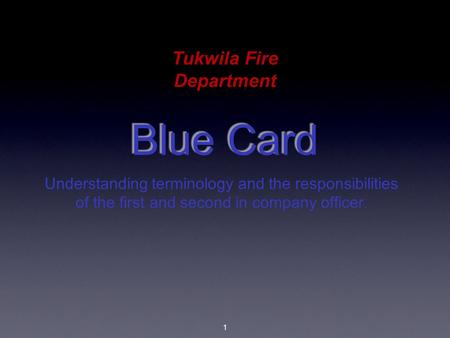