2 Brain Teaser Why do you think it crucial to have one central bank in the United States? CE.11d

3 The Federal Reserve System (Fed) is the central bank of the United States
Clip art CE.11d

7 Federal Reserve banks act as a banker’s bank by issuing currency and regulating the amount of money in circulation. Clip art CE.11d

8 The 2 ways the Federal Reserve acts as the Government’s Bank
Issuing Currency Regulating the amount of money in circulation CE.11d

14 Increases the reserve requirement
When the Fed does this, banks must leave more money with the Fed If more money is left with the Fed, then there is less money to loan people Clip art CE.11d

15 Raises the discount rate
The discount rate is the rate the Fed charges smaller banks for loans If the rate is raised, banks will be less likely to borrow money from the Federal Reserve Bank Clip art CE.11d

20 Lowers the reserve requirement
The opposite of raising it results in banks having more money to loan people More loaned money = people spending money in the economy Clip art CE.11d

23 Scenario 1 What would you recommend in the following situation:
The nation is coming off years of strong economic growth and there are fears of high inflation. Banks are making loans very freely at very low interest rates. CE.11d

24 Scenario 2 What would you recommend in the following situation:
Economic activity is beginning to slow down as credit (loans) is less available. Demand for goods is falling and few people have extra money to spend to stimulate production. High interest rates are making it more expensive to borrow money. CE.11d

25 SO WHAT??? What is important to understand about this?
CE.11d 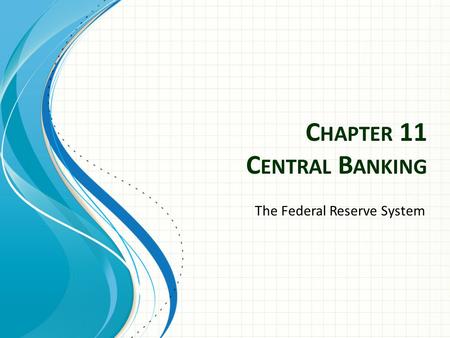 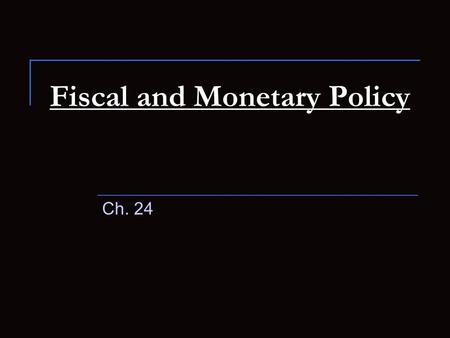 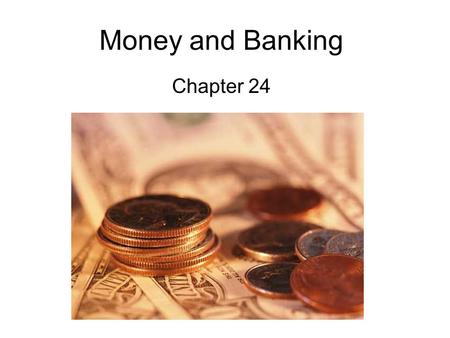