Presentation on theme: "The Abolitionist and Suffrage Movements …and the work of three women."— Presentation transcript:

1 The Abolitionist and Suffrage Movements …and the work of three women.

3 People also wanted AMERICA to grow in GREATNESS. At this time, the freedoms and rights promised in the Declaration of Independence, the Constitution and the Amendments were not given to all Americans.

6 Do women have rights? Women were NOT ALLOWED to VOTE in the United States.

9 A runaway slave A preacher A teacher

10 Harriet Tubman was runaway slave from Maryland who became known as the "Moses of her People.” She led hundreds of slaves to freedom along the Underground Railroad. Harriet Tubman later became a leader in the abolitionist movement. During the Civil War she was a spy for the federal forces in South Carolina as well as a nurse.

11 I had reasoned this out in my mind, there was one of two things
I had a right to, liberty or death; if I could not have one, I would have the other. Harriet Tubman

13 "We hold these truths to be self-evident:
that all men and women are created equal...“ 1848 Seneca Falls Declaration Elizabeth Cady Stanton

14 Sojourner Truth Abolitionist and Suffrage movements.
Isabella Bomefree was born a slave in New York and sold 4 times before she obtained her freedom. She changed her name to Sojourner Truth and planned to travel the land sharing the truth. She became a powerful speaker for both the Abolitionist and Suffrage movements. She helped runaway slaves find housing and served as a counselor to freed slaves and a lecturer in the North. She never stopped trying to improve the conditions for African Americans and women.

15 Truth is powerful and it prevails. Sojourner Truth

16 These women dedicated their
lives to improve the conditions for African Americans and women in the United States.

Download ppt "The Abolitionist and Suffrage Movements …and the work of three women." 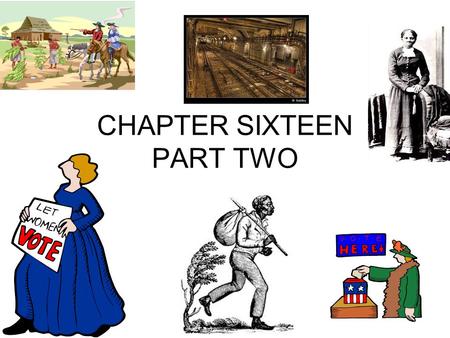 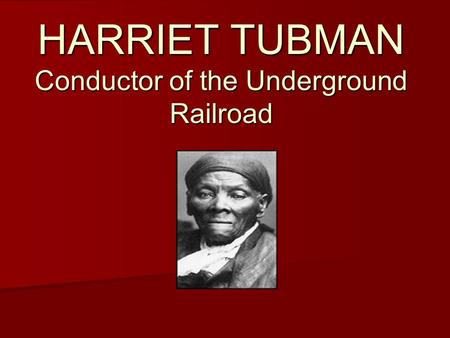 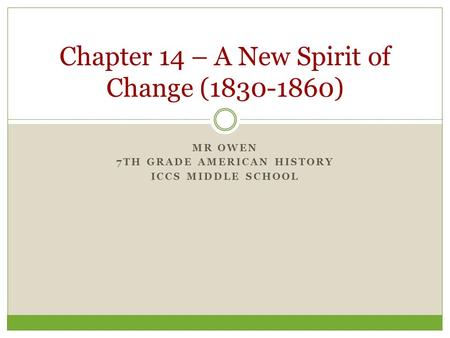