3 History of TB in Canada 1900-1940s: Death rates from TB were extremely high in Canada's Aboriginal population. 1950s-1970s: TB incidence and death rates declined globally. 1980s: TB rates leveled off globally and in Canada. The emergence of TB drug resistance and HIV/AIDS created new challenges. Early 1990s: The National Tuberculosis Elimination Strategy was developed by Health Canada’s Medical Services Branch in 1992 to address these challenges and support a continued reduction in TB rates for Aboriginal populations in Canada. 2000-2008: While rates again leveled off, they remained high for First Nations on-reserve in Canada. This health inequity precipitated renewal of the 1992 Strategy. 3

6 The 1992 Strategy was updated to…. Align with current best practices:  E.g.: the Canadian TB Standards, 6 th edition Emphasize targeted approaches and quality improvement:  For populations at greatest risk, especially high incidence communities;  With a focus on community-based initiatives. Develop and strengthen partnerships at all levels of the health system:  For seamless access to TB services;  To address underlying factors that influence the spread of TB, such as the social determinants of health. 6

7 Monitoring Progress Accountability is a key difference between the 1992 and 2011 Strategies and will be addressed through:  Application wherever FNIHB is accountable for TB programming, either through services provided or funding.  Standardized program performance measurement and evaluation.  Development of an evaluation framework that reflects the elements of the Strategy. 7

8 Implementation Implementation of Health Canada’s strategy against TB will occur through a phased approach, beginning in 2011. How elements are implemented will vary from region to region. Partner and stakeholder engagement will be a key part of the process. Early implementation is moving forward. 8

9 Next Steps Early implementation will include:  Gap analyses.  Developing action plans to address identified gaps and establish priorities. An evaluation framework will be developed with partners:  To outline indicators, targets and reporting requirements.  As a guidance document for Regions to develop evaluation plans.  To indicate how program monitoring will integrate into assessment and evaluation at the regional, HQ and Branch levels. 9 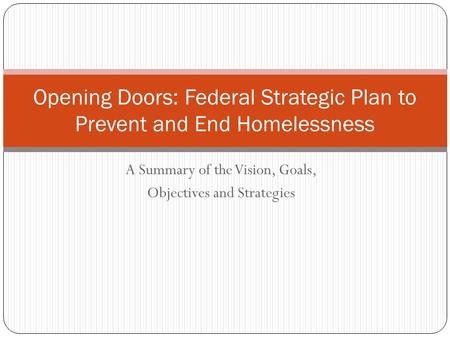 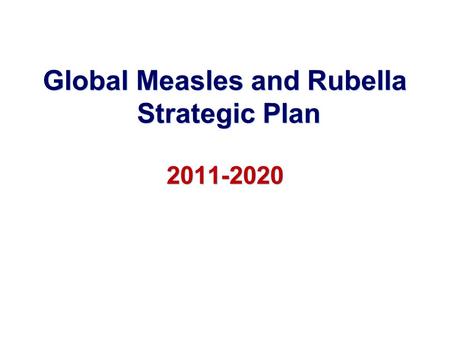 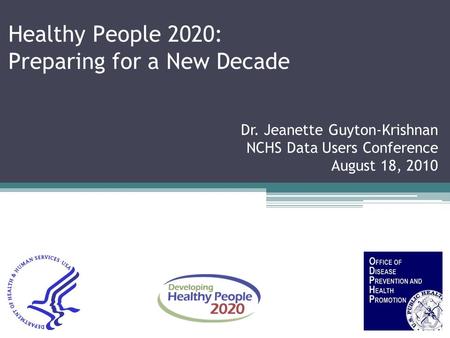 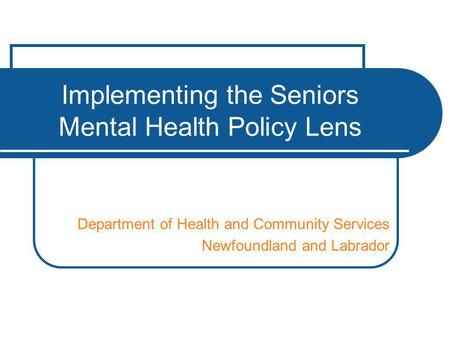 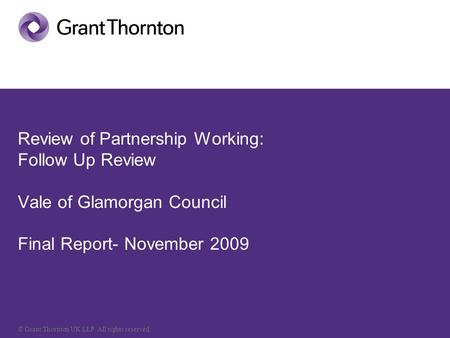 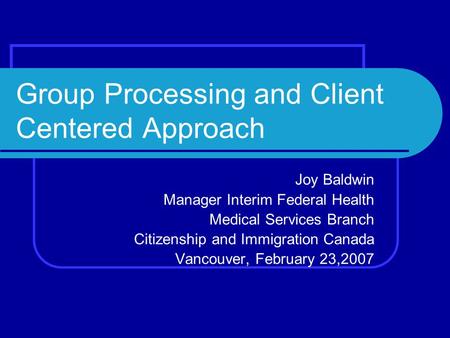 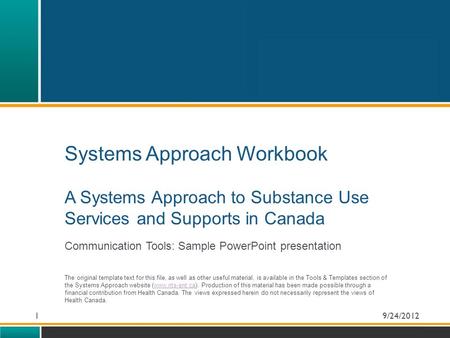 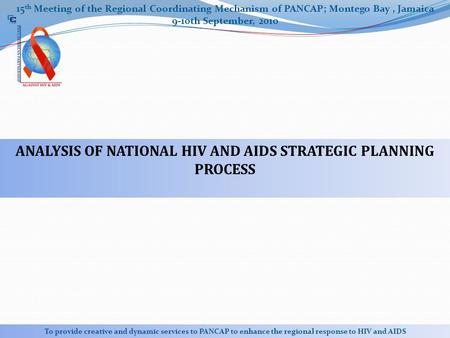 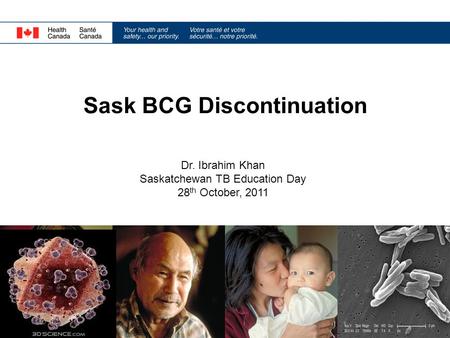 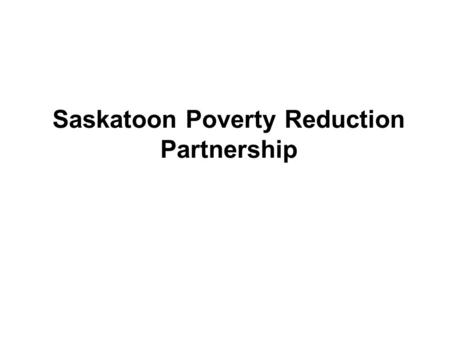 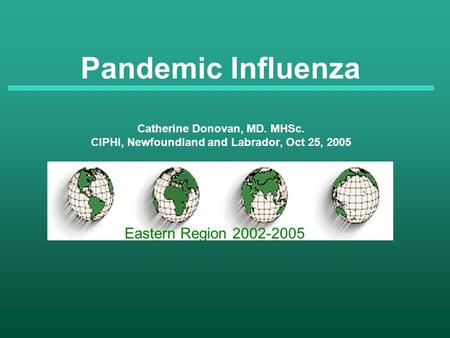 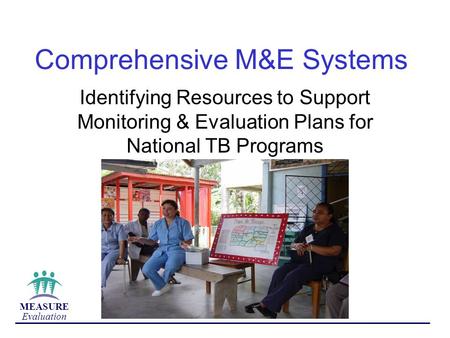 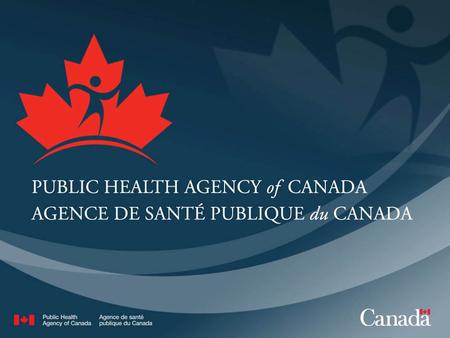 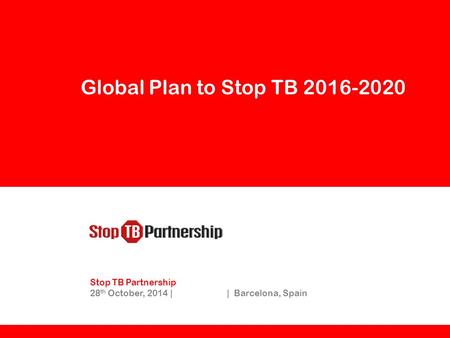 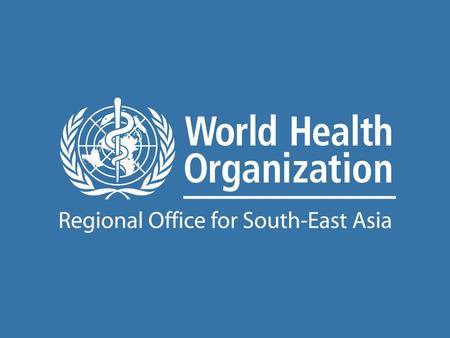 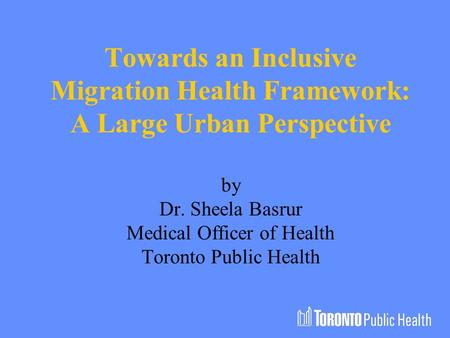 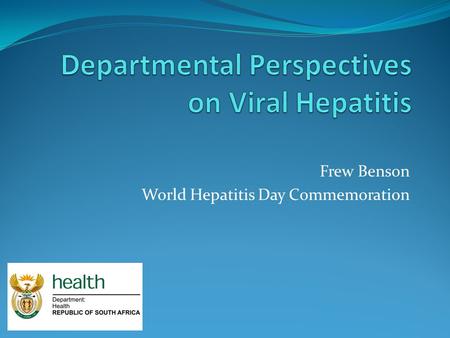