9 Oceanic Briefing Slide 9 Tailored Arrival Route Clearance (169)(freetext) PACIFIC TWO TA (83) AT COSTS CLEARED ROUTE (19) MAINTAIN F330 The clearance is constructed to clear the flight via the TA route and to maintain current altitude. The clearance is probed for conflicts and then sent to the aircraft.

11 Oceanic Briefing Slide 11 TA Radar Vectoring/Routing The goal of the controller is to let the aircraft fly the TA without intervention, however at times it may be necessary to change an aircraft’s flight path. To do this, the controller must: –Issue a radar vector for traffic. –When the vector is complete or to shortcut an aircraft, the following instructions are issued: "Call Sign, cleared direct (waypoint on the TA) the remainder of the Pacific Two TA. Comply with Restrictions." 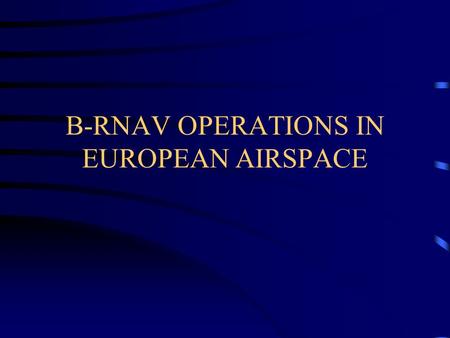 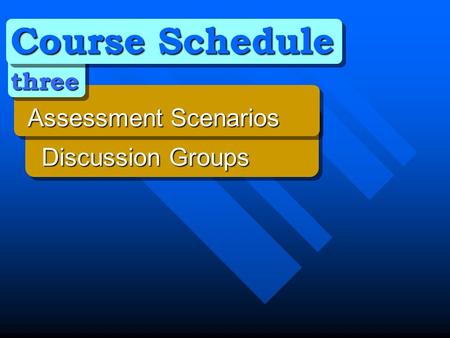 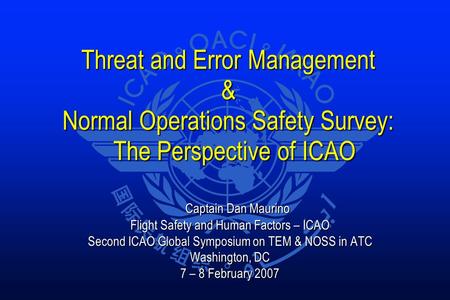 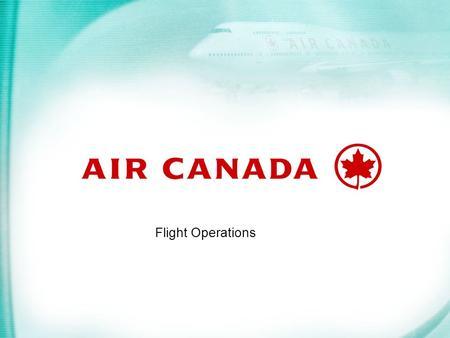 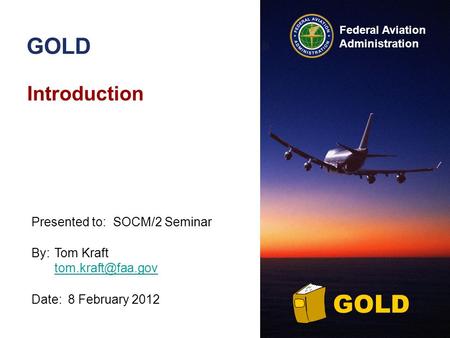 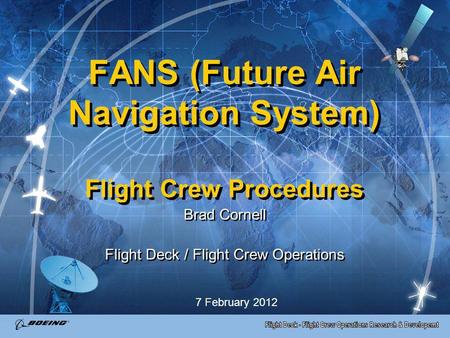 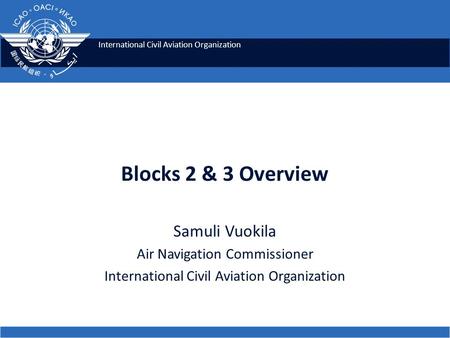 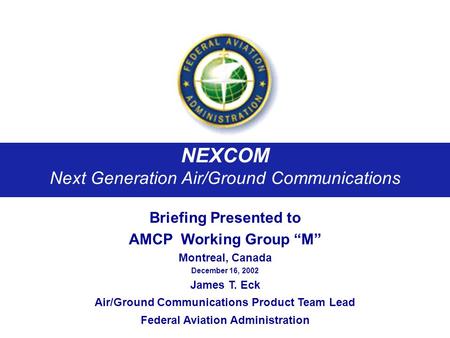 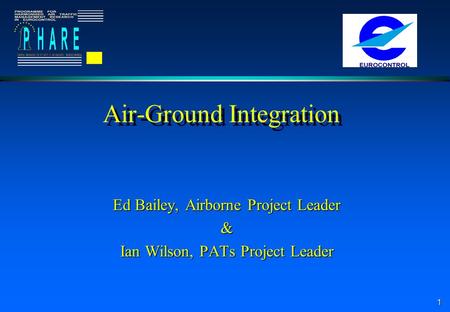 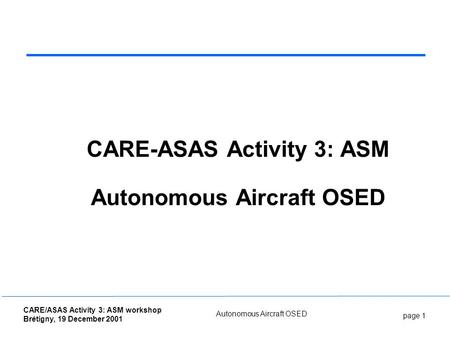 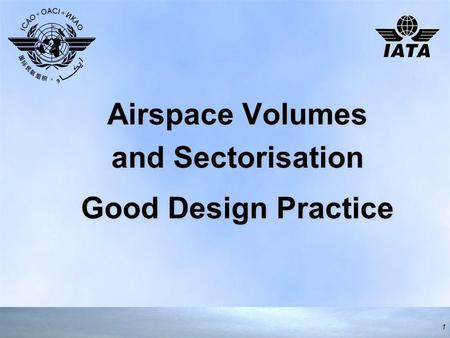 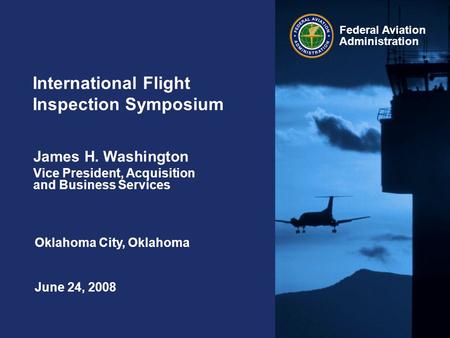 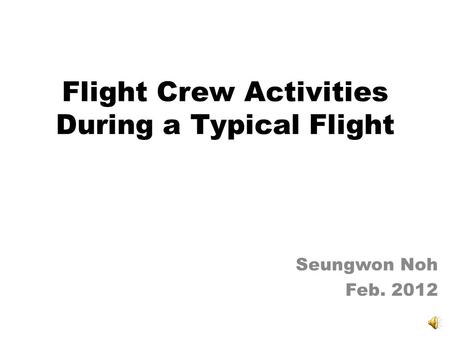 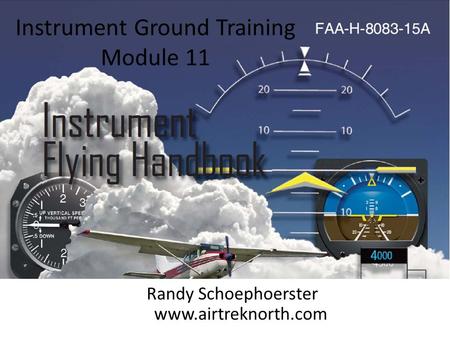 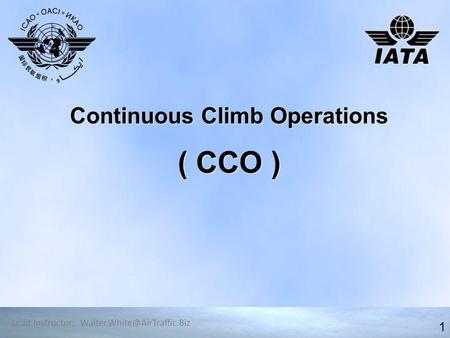 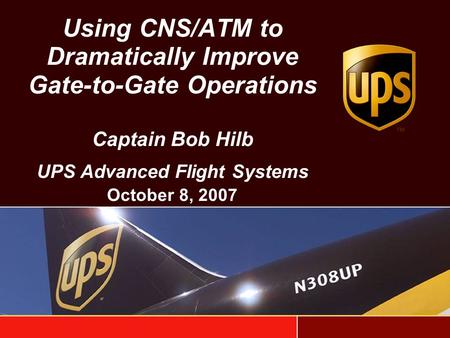 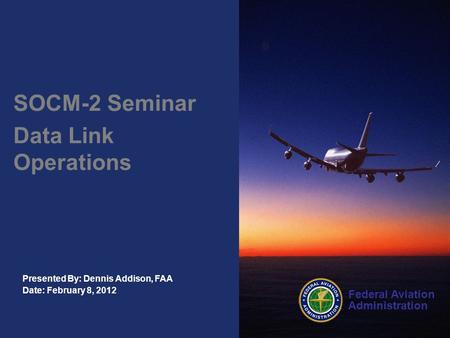 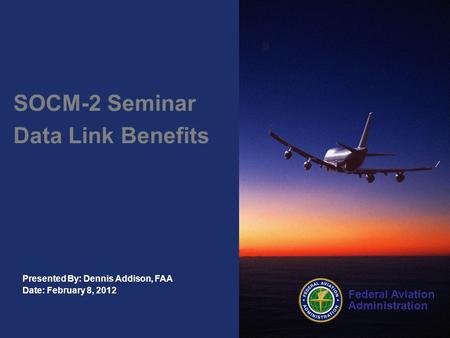 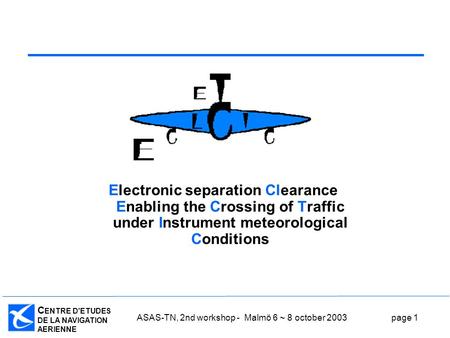