3 Introduction Many gases will burn, making them both dangerous and beneficial Burning gases are used in ag mechanics to do many things Heat, cut, weld Weld: to join by fusion Fusion: melting together

4 Introduction Gas: any fluid substance that can expand without limit.
This expandable nature also means that a gas can be compressed Compress: apply pressure to reduce in volume

5 Compressed Gas Dangerous because it is under pressure and trying to get free If the gas is flammable there is the additional danger that it may explode or burn out of control Fortunately, we have suitable equipment and techniques available to use compressed, combustible gasses safely

6 Acetylene and Propane Most popular for heating, cutting and welding metals They must be mixed with oxygen from the air or pure oxygen from tanks before they will burn. Refer to unit 1 for Reducing Hazards in Agricultural Mechanics

7 General Precautions with Compressed Gases
Wear safety glasses at all times Store fuel gas cylinders separately from oxygen cylinders Keep gas cylinders upright and chained Do not bump or put pressure on pipes, connections, valves, gauges or other equipment connected to compressed gas cylinders When connections are opened or cylinders are changed check for leaks before using equipment Never use grease or oil on equipment—spontaneous or instant fires may result Follow procedures for turning systems on and off Work only in areas that are free of materials that burn

8 General Precautions with Compressed Gases
Screw caps on all cylinders that do not have regulators Keep equipment or cylinders that may discharge gas pointed away from the operator and other people Never leave clothing were it can become saturated by oxygen and fuel gases Learn to recognize the odors of combustible fuels Protect gas cylinder storage areas with locked link fences or concrete enclosures. If gas equipment catches fire, immediately turn off the gas at the tanks. If this is not practical or this action does not extinguish the gas fires, evacuate the area and call for help.

9 Gas Burning Equipment Shops have either a manifold or portable rig set-up Manifold: pipe with two or more outlets Rig: self contained piece of apparatus assembled to conduct an operation Oxyacetylene: a shortened version of the words oxygen and acetylene It refers to equipment and processes where the two gases are used together Shops may also use propane and oxygen torches and propane furnaces

13 Valves and Regulators Control the flow of gas

14 Gauge Measures and indicates the pressure in the hose, tank or manifold

17 Setting Up Acetylene Oxygen cylinders
Left hand threads Color coded red (brown in our shop) Oxygen cylinders Right hand threads Color coded green Before attaching regulators to cylinders, crack the cylinder by turning the gas on and off quickly to blow out any dust When attaching regulators, hoses, gauges or torch connections, the connectors must be threaded in the correct direction. The red color coding and opposite threads for acetylene are means of preventing the accidental mixing of acetylene and oxygen except in the torch its self.

18 Setting Up All connections are gas tight when screwed on properly
Caution!! Oxygen and acetylene valves on torches seal with light finger pressure. Over tightening will damage the seats of the valves. A seat is the point where the movable part of the valve seat seals off the gas.

21 Turning on Oxygen and Acetylene
Step 7 & 8 purge the lines and set regulators to a safe starting pressure Purge the lines: remove undesirable gases This makes the unit pressurized and ready to go.

22 Testing for Leaks Leak test should be performed when first setting a rig up, when cylinders are changed or if the odor of acetylene is present when the rig is not in use Leaks should be tested for using a small amount of water and nondetergent hand soap The solution should be rubbed around fittings and any other places that a leak may exist using a 1” paint brush If a leak exist it will cause the soap solution to bubble

23 Lighting and Adjusting Torches
Two types- welding and cutting To light Open the acetylene valve an eighth of a turn Use a spark lighter to ignite the torch NEVER use matches or a lighter! DO NOT point the torch directly into the lighter DO NOT point the torch towards other people Open the acetylene valve slowly until the flame is ¼” off the tip of the torch, increase or decrease the flow until the flame just touches the tip This flame is called a carbonizing flame. Carbonizing flame is one with excess acetylene.

24 Lighting and Adjusting Torches
Turn the oxygen valve on slowly and watch the inner flame shorten. Continue to add oxygen until the long, inner flame just fits the cone. This is a neutral flame Neutral flame: one with the correct balance of acetylene and oxygen. This flame is correct for heating, cutting, and welding

25 Lighting and Adjusting Torches
If additional oxygen is added, the cone becomes sharp and the flame noisy. This is an oxidizing flame or one with an excess of oxygen. It is hottest type of flame but not recommend for anything but special types of applications

27 Shutting Off Torches Torches become a fire hazard if the procedure is not followed when shutting them off. Use gentle pressure on torch valves to keep from damaging their soft internal parts. First close the acetylene valve Close the oxygen valve last

29 REVIEW POP QUIZ 1. What color are acetylene hoses?
2. What color are oxygen hoses? 3. Acetylene should be at what pressure to light the torch? 4. What is used to check for gas leaks? 5. What material is used to reinforce gas hoses? 6. What two gases are used in the agricultural mechanics shop? 7. What is used to compress gases? 8. How far should the acetylene tank valve be opened? 9. Why are compressed gases dangerous? 10. Define the term rig. 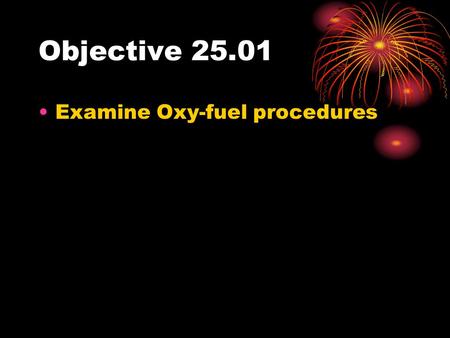 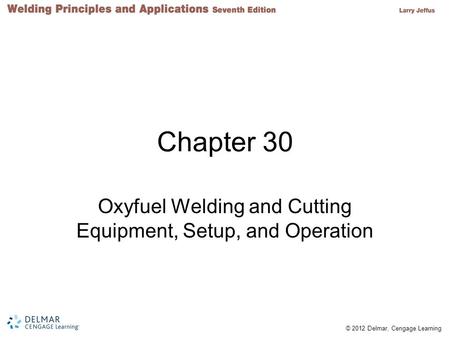 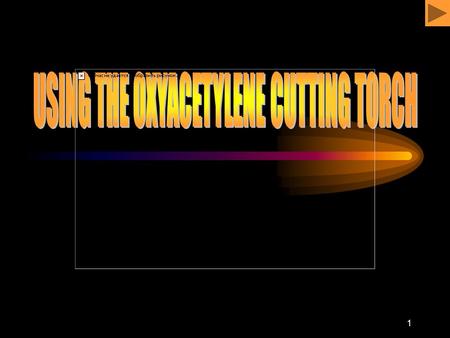 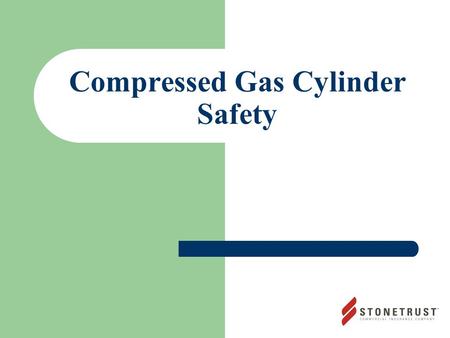 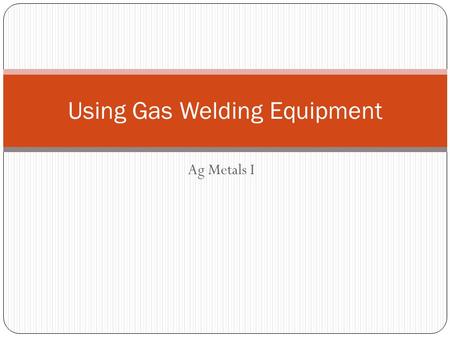 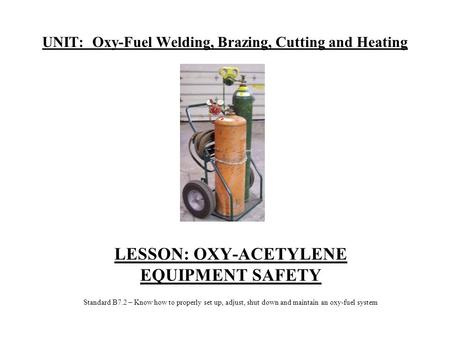 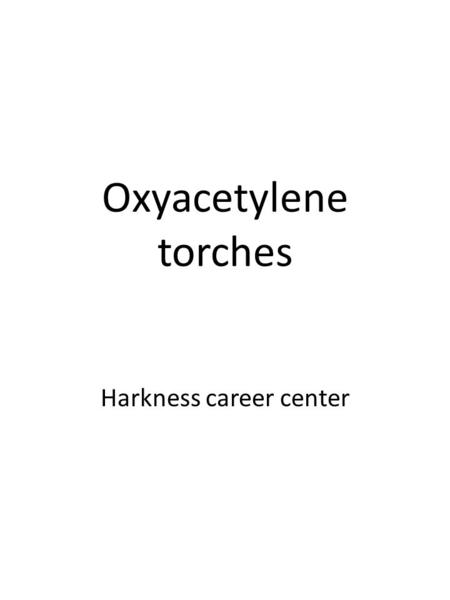 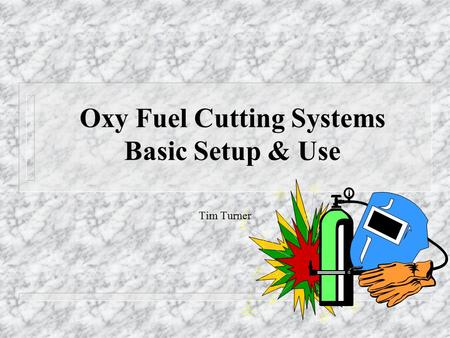 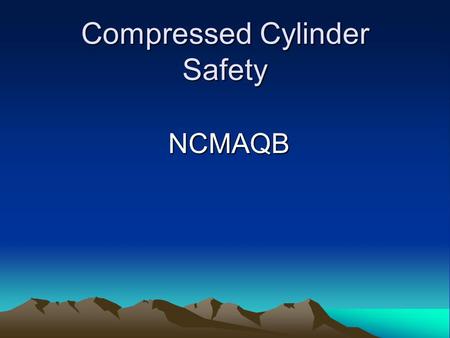 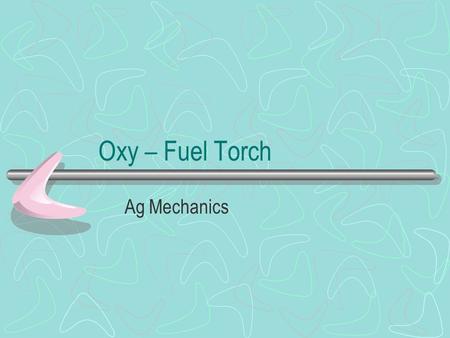 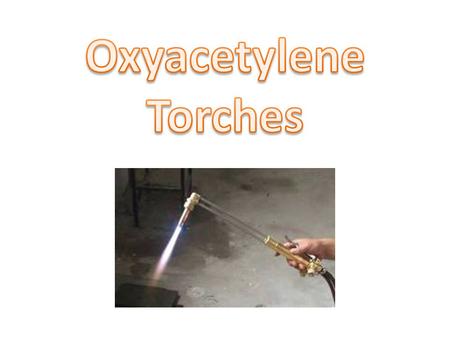 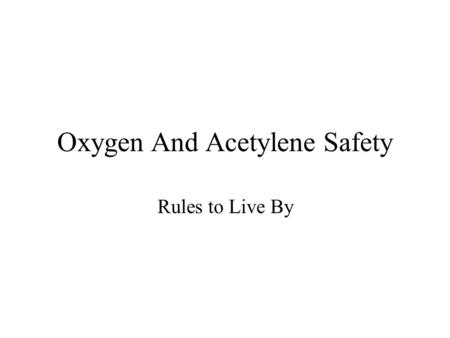 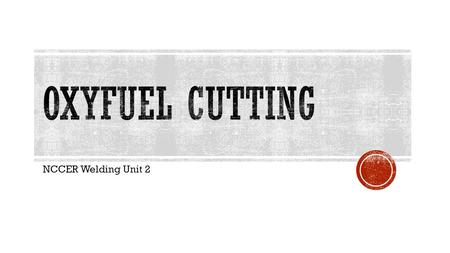 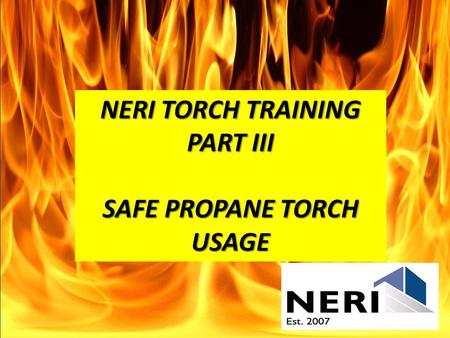 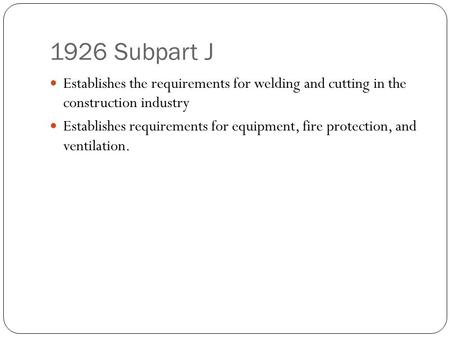 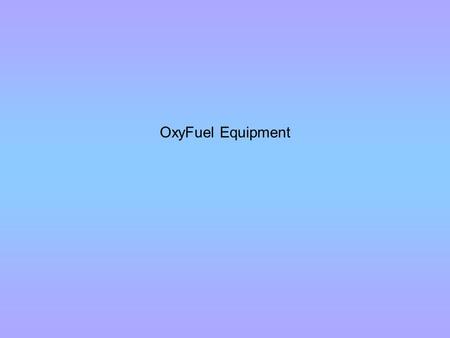 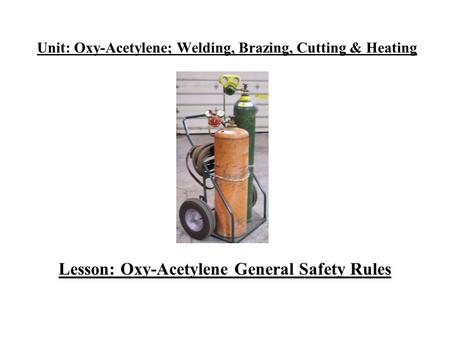 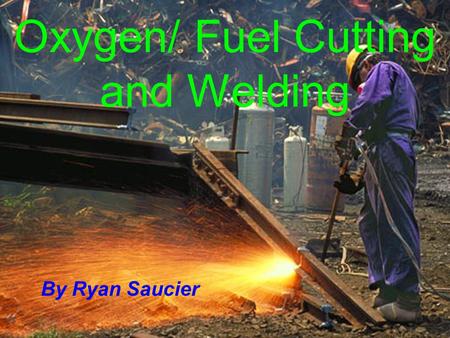 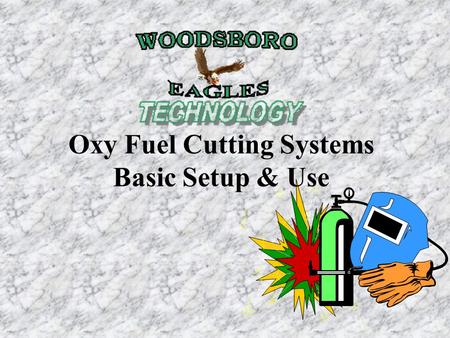 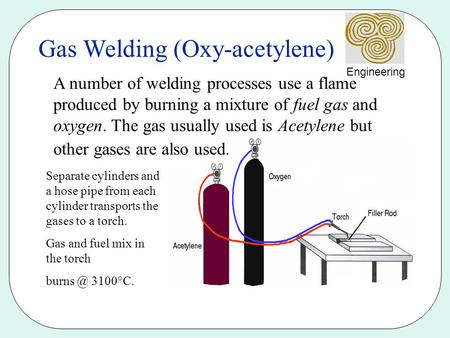